The Future Product Pipeline allows you to stay up to date on current and new brand products, along with changes and other features. 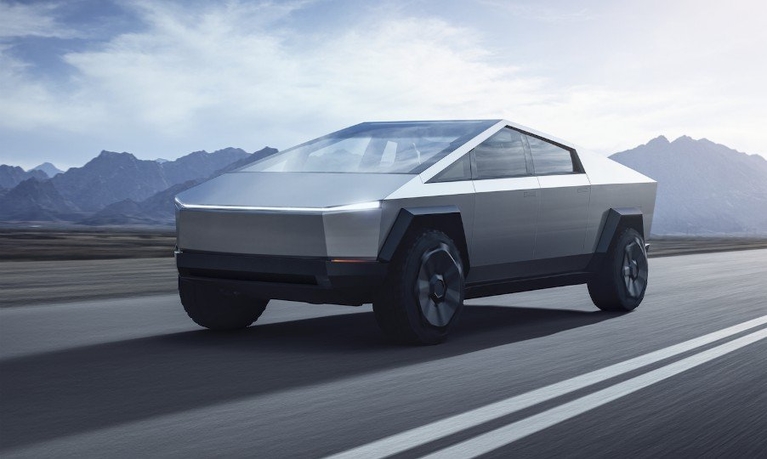 The wildly styled pickup was first shown three years ago with promises to revolutionize the segment. Tesla CEO Musk said its specifications would challenge the Ford F-150, Chevrolet Silverado and Ram pickups — with a starting price of just under $40,000 before shipping. And he promised the first units by late 2021. According to informal tallies, more than 1 million people have put down a $100 refundable reservation to hold their place in line for future orders.

Musk has now committed to a mid-2023 launch for the Cybertruck at the new Texas factory. But he has said it will be far more expensive than originally promised. Tesla’s base Model 3 sedan with a single rear motor, a more inexpensive lithium-iron battery and less than 300 miles of range starts at nearly $50,000 with shipping. The Model S and X start at over $100,000.

Like other Tesla vehicles, the Cybertruck is likely to receive regular minor updates and could go a decade before a new generation.