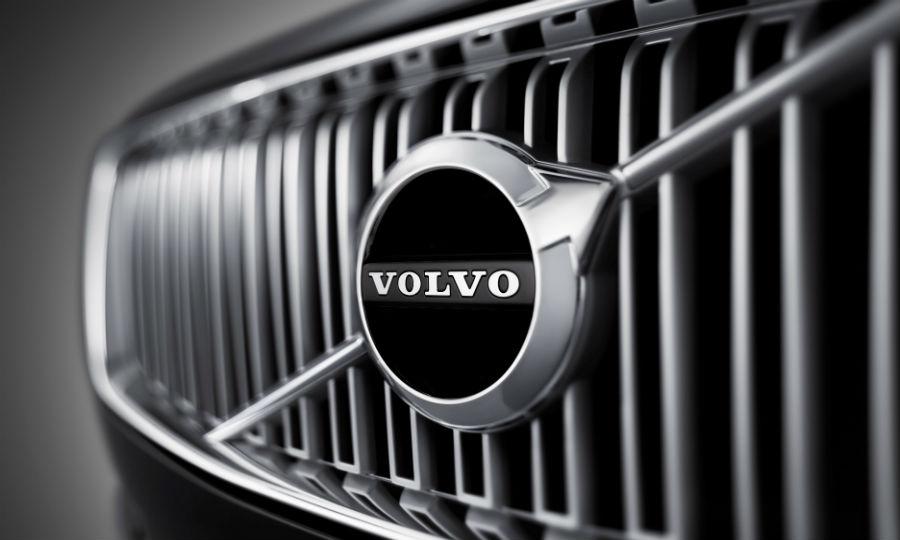 Volvo will skip the 2019 Geneva auto show and said its participation in other automotive exhibitions will no longer be a given as it focuses on "purpose-specific communications."

Click on a gray box to learn what happened to the brand. 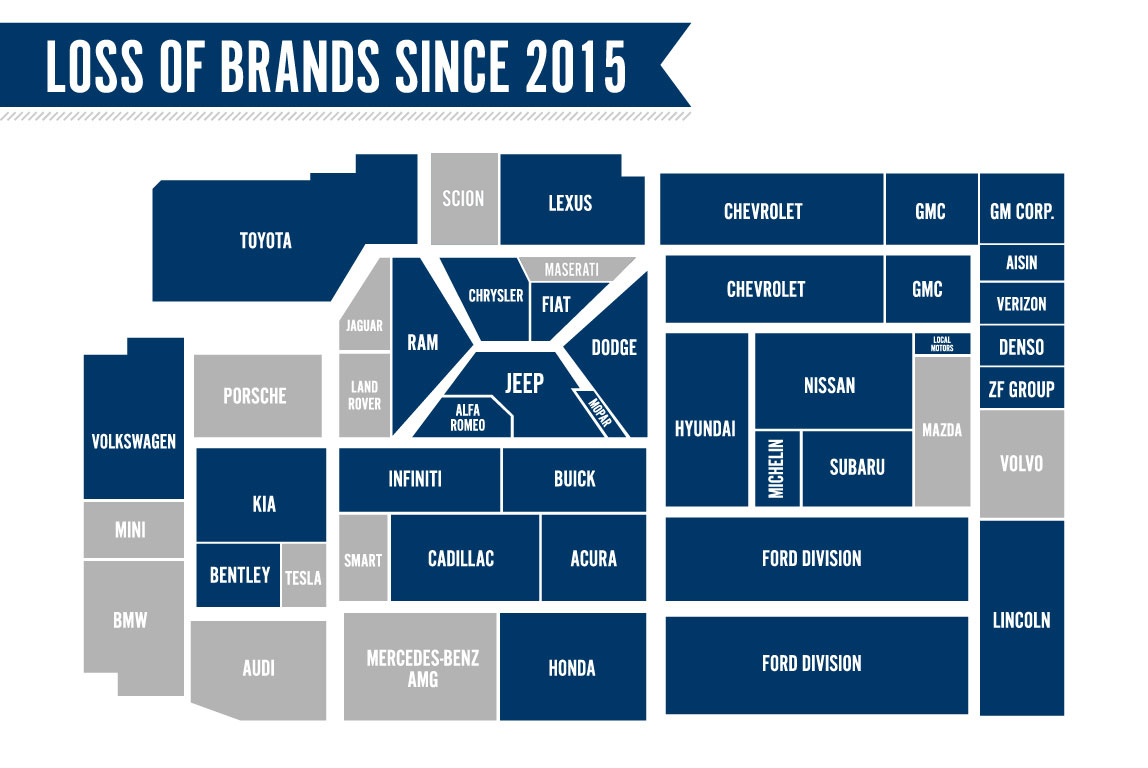 Brands that will be in Detroit in 2019

Brands that have announced their departures since 2015

Mazda departs in 2017, citing need to concentrate on smaller events and save marketing dollars. The company said it will focus on the Los Angeles and New York auto shows instead.

Not only did Volvo not accept an award at the 2018 Detroit auto show, it also announced plans to skip the 2019 Geneva auto show. The company has recently said its participation at other auto exhibitions would no longer be a given as it focuses on "purpose-specific communications."

The company cited the "rising complexity" of the auto industry and a range of products and services it is developing as reasons to reassess its participation in the show.

Tesla has not returned to the auto show since announcing very shortly before the 2016 show that the company would not attend.

Volkswagen's sports car unit announced its plans to instead focus on trade shows in New York and Los Angeles, noting the cost and value of participating in Detroit were no longer beneficial.

Joining BMW and Mercedes-Benz, the German premium brand said it will sit out the 2019 show in Detroit, but will evaluate future shows on a "case by case basis."

BMW announced plans to not attend the 2019 NAIAS, stemming from an ongoing examination of their presence at trade-shows and other engagements as well as exploring alternative platforms.

The BMW-owned brand would not exhibit at the Detroit show due to new product and brand strategy that increase Mini's access to other target groups, the company said. 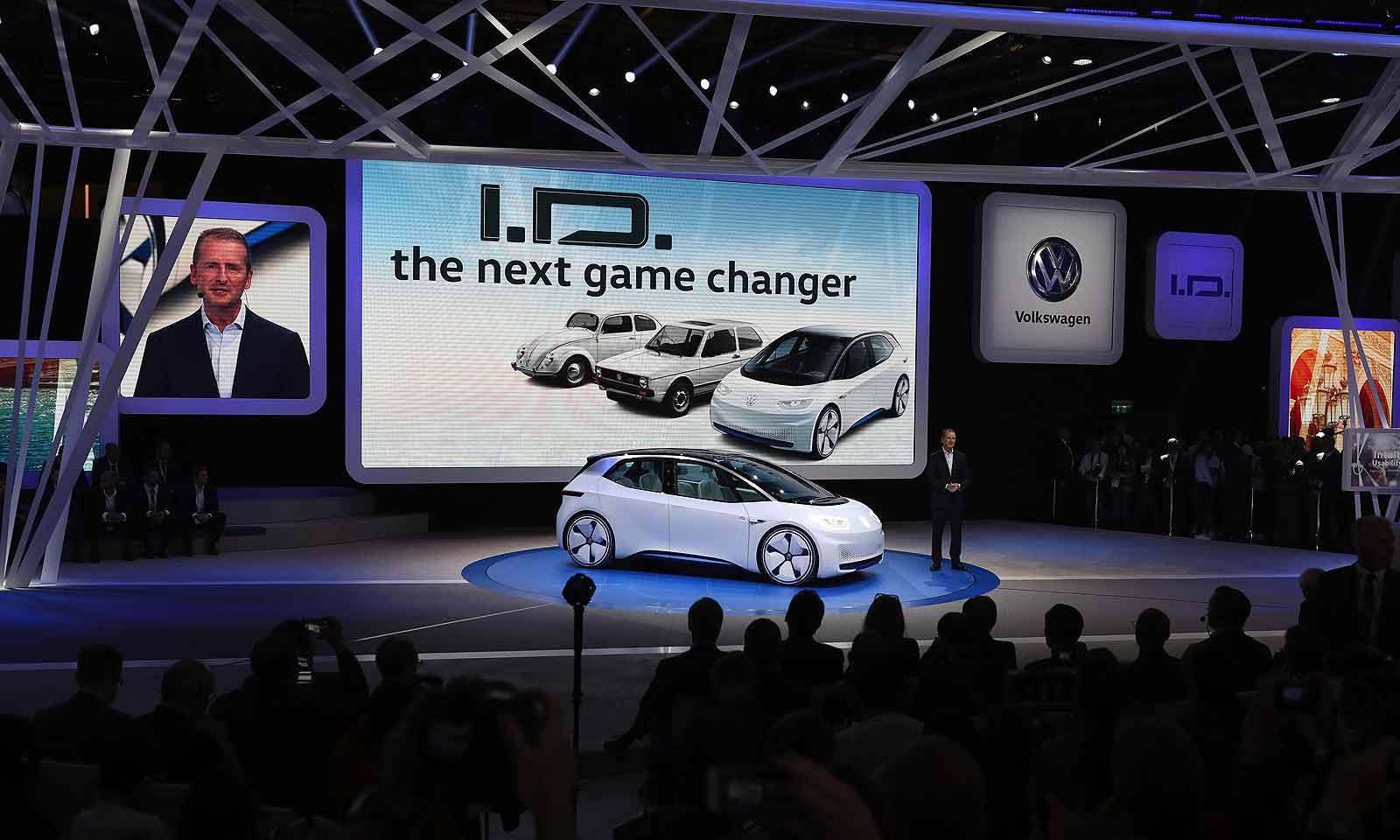 A spokesman for VW's French operations said that other Volkswagen Group brands -- Audi, Porsche, Skoda and Seat -- are still scheduled to attend the October show. 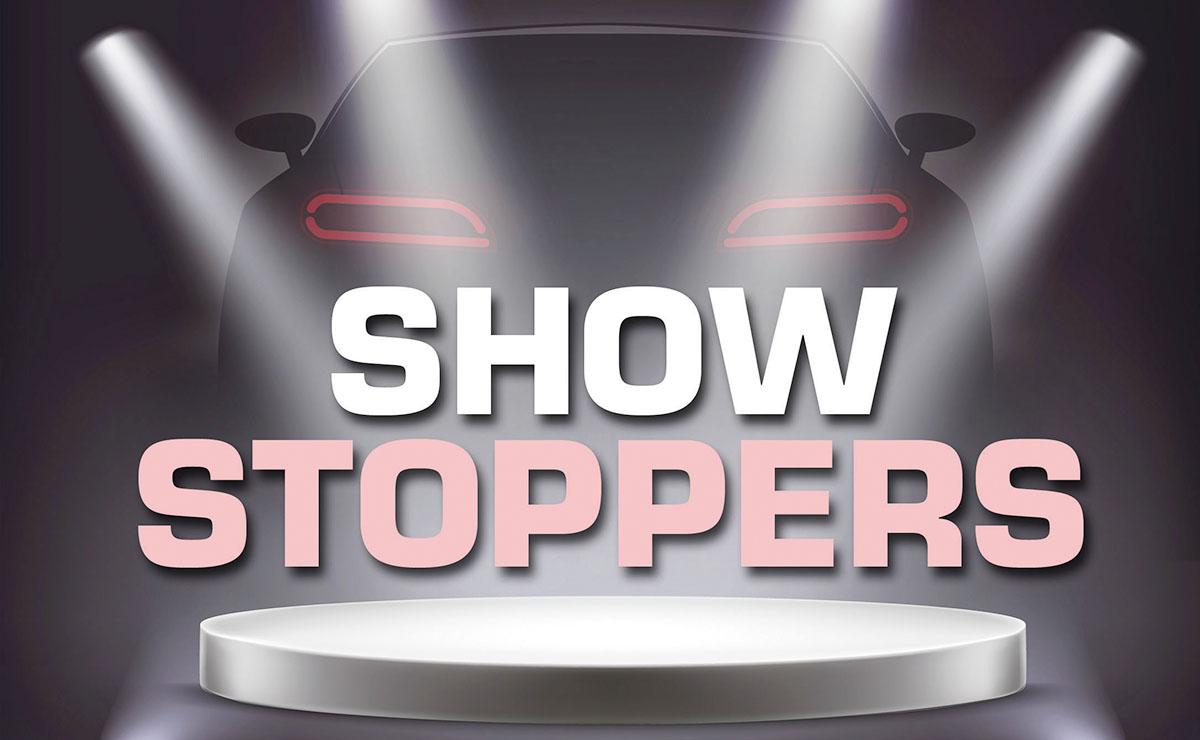 BMW's decision to unveil a car in a video game illustrates how the digital era is transforming the way automakers introduce vehicles, forcing Detroit and other big auto shows to figure out how to stay relevant. 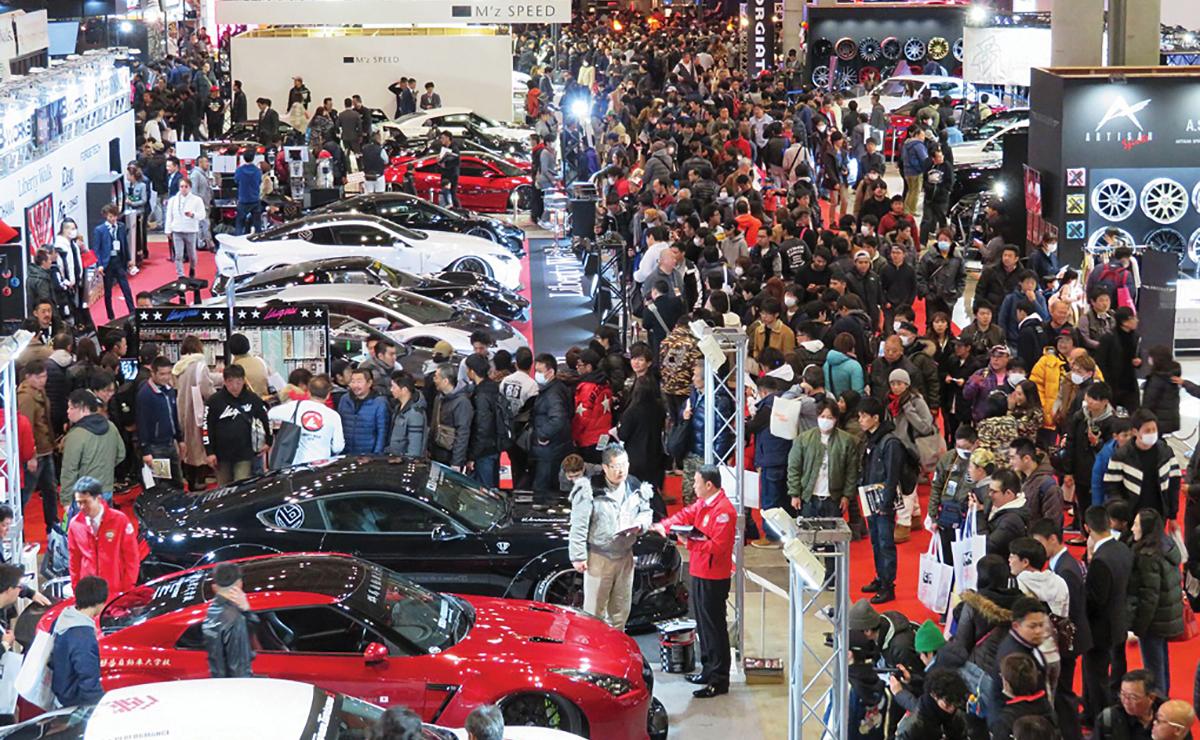 How the extravagant Tokyo show lost its mojo

Back in its crazy, hazy heyday, the Tokyo Motor Show was the place to be. Even after Japan's economic miracle deflated in the late 1990s, the show sustained much of its allure. But then it was unceremoniously knocked off-kilter by a brutal one-two punch. 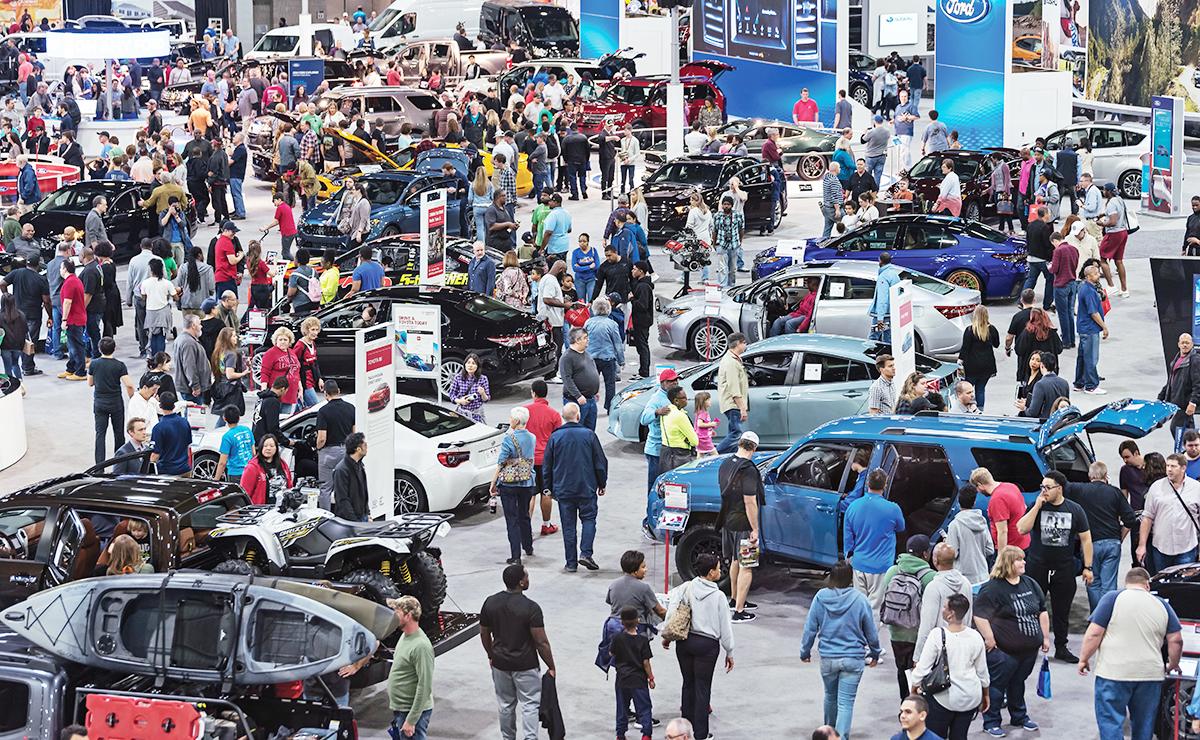 For many brands, regional auto shows are big deals

With one in four new-car buyers attending an auto show before they purchase, many automakers are figuring out new ways to attract visitors to their displays. 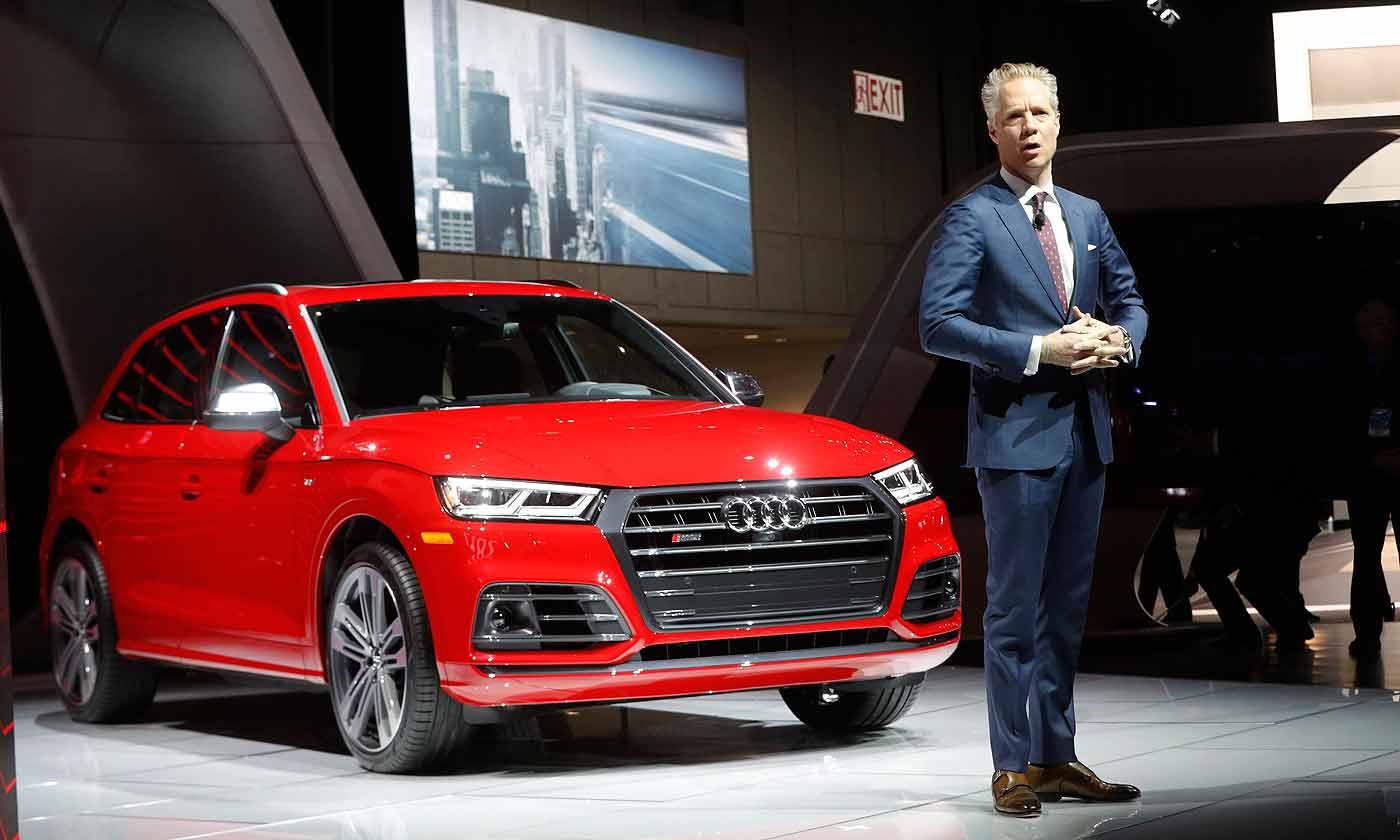 In dropping out of the 2019 Detroit auto show, Audi said it will continue to evaluate auto shows case by case, relative "to the timing of our product introductions and the value the show brings from a media and consumer perspective." 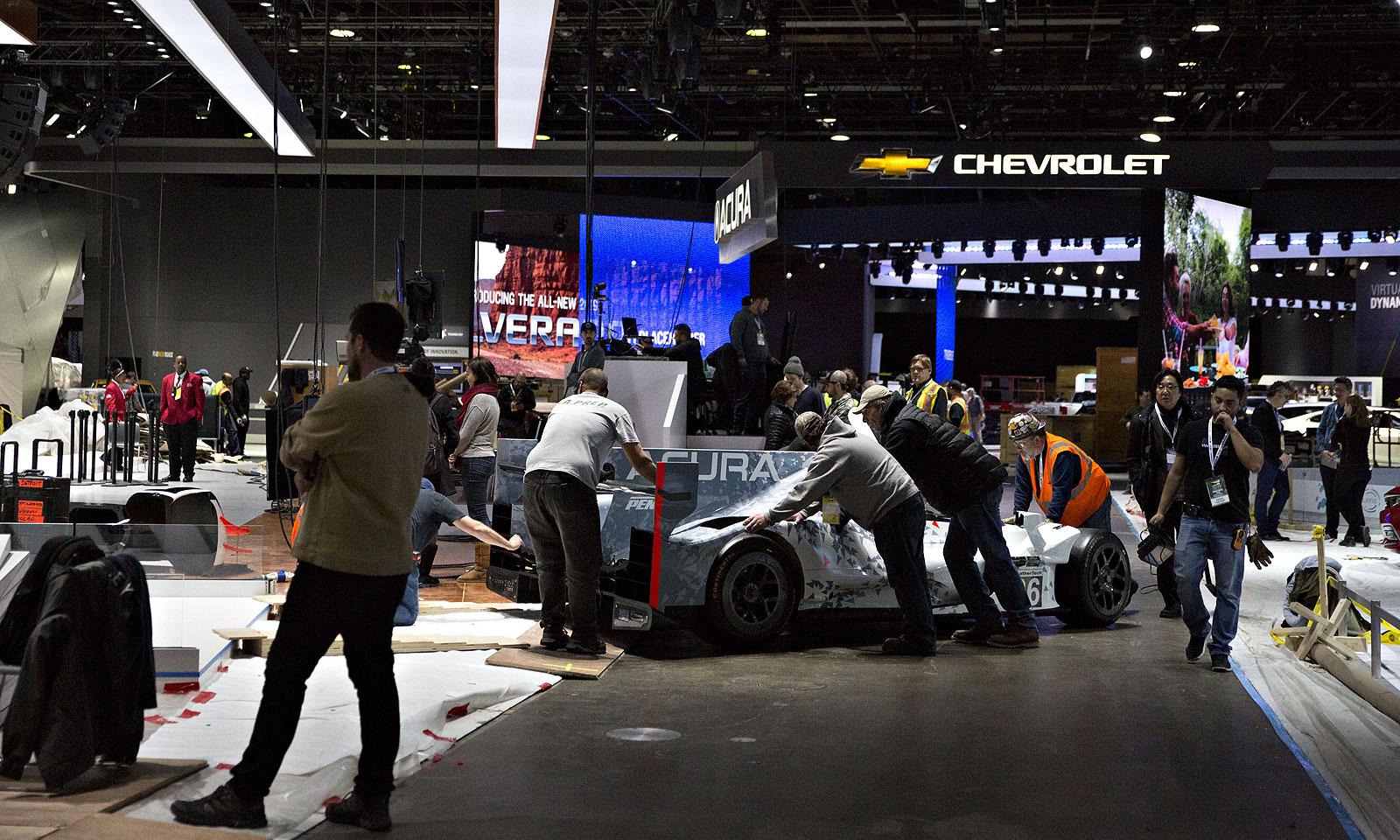 The Detroit auto show, faced with growing competition and the departure of several brands such as Mercedes, is considering a move from its typical January run dates to October.

Mercedes set to pull out of '19 Detroit auto show

Mercedes-Benz -- a high-profile mainstay of the Detroit auto show -- is poised to withdraw from the event next year, sources at the German carmaker said. A withdrawal would mark the latest setback for the Detroit show, which has watched brands such as Mazda, Volvo, Porsche, Jaguar and Land Rover pull out.

The number of automakers skipping next month's Frankfurt auto show highlights a shift in thinking among carmakers as they increasingly opt for their own events or choose to attend smaller, but more diverse shows. 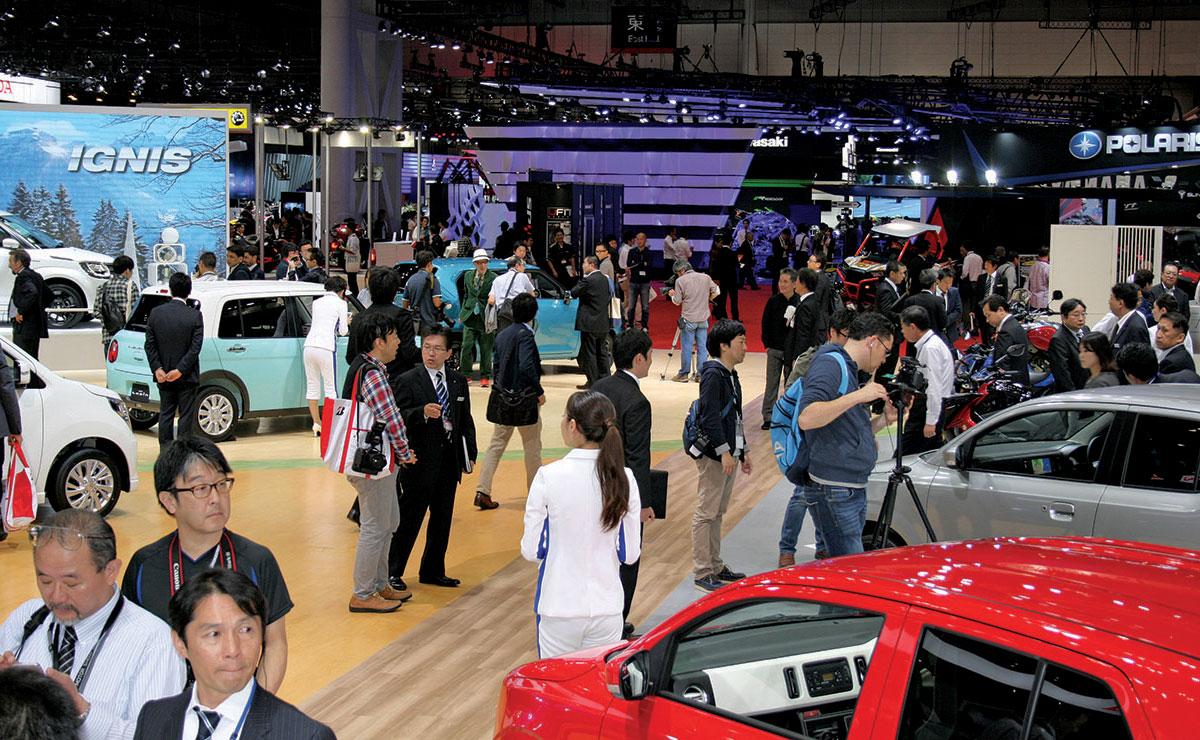 This year's Tokyo Motor Show, positioning itself as a connected-car showcase of future trends, isn't drawing the Detroit 3.

This year's Tokyo auto show is positioning itself as a connected car showcase of trends "beyond the motor," but the futuristic theme isn't enough to draw the Detroit 3.

Peugeot, Fiat, Nissan and at least six other brands will skip the biennial Frankfurt auto show this autumn as automakers continue to shift their marketing spending into new areas.

Fiat Chrysler will not hold a press reveal of a new or refreshed vehicle at the Detroit auto show in January for the first time since 2010, choosing instead to hold a press conference at the Consumer Electronics Show in Las Vegas six days earlier. 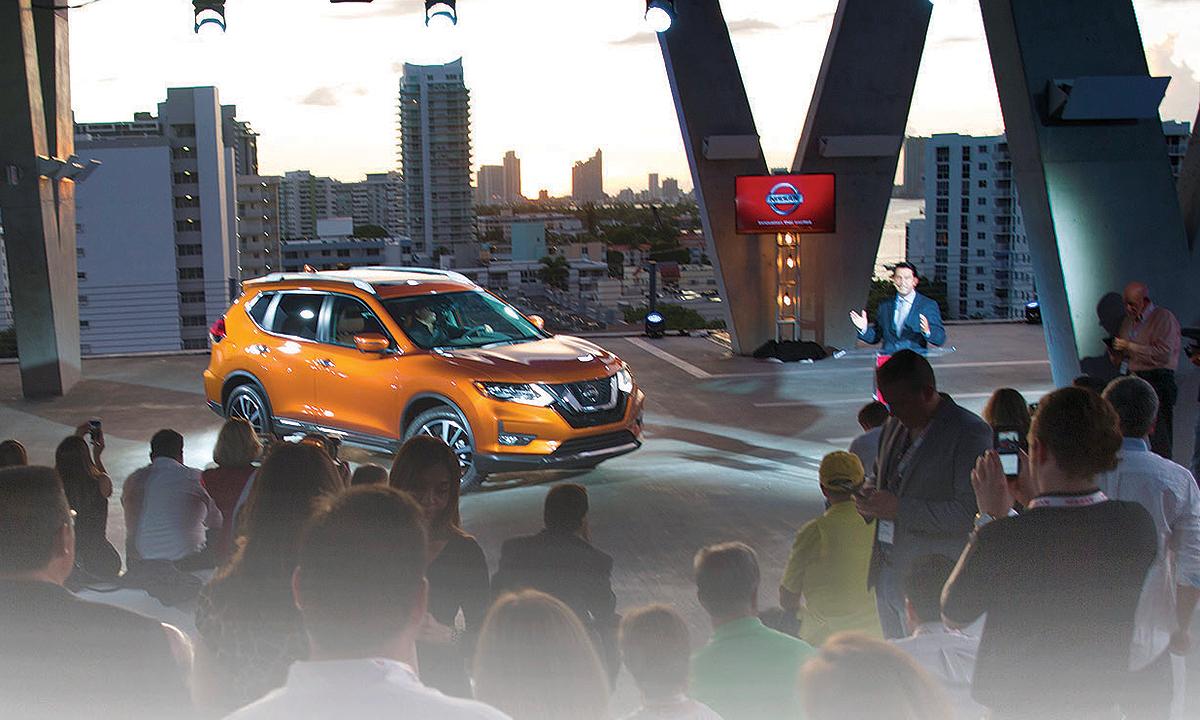 Nissan's effort to grab headlines with a solo launch event in Miami shows how automakers increasingly are weighing alternatives to the major international auto shows.

Mazda, Bentley and Lamborghini have joined Ford, Rolls-Royce and Volvo on the list of automakers that will skip the Paris auto show, which starts next week. The Japanese, British and Italian automakers will instead focus on smaller events that are less costly.

Ford, Volvo and Rolls-Royce are among the automakers skipping the Paris auto show as the once-unmissable event succumbs to changes sweeping the auto industry. Instead of spending millions to woo consumers to crowded exhibition centers, companies are reaching out to buyers where they like to spend time -- on Instagram and blogs. 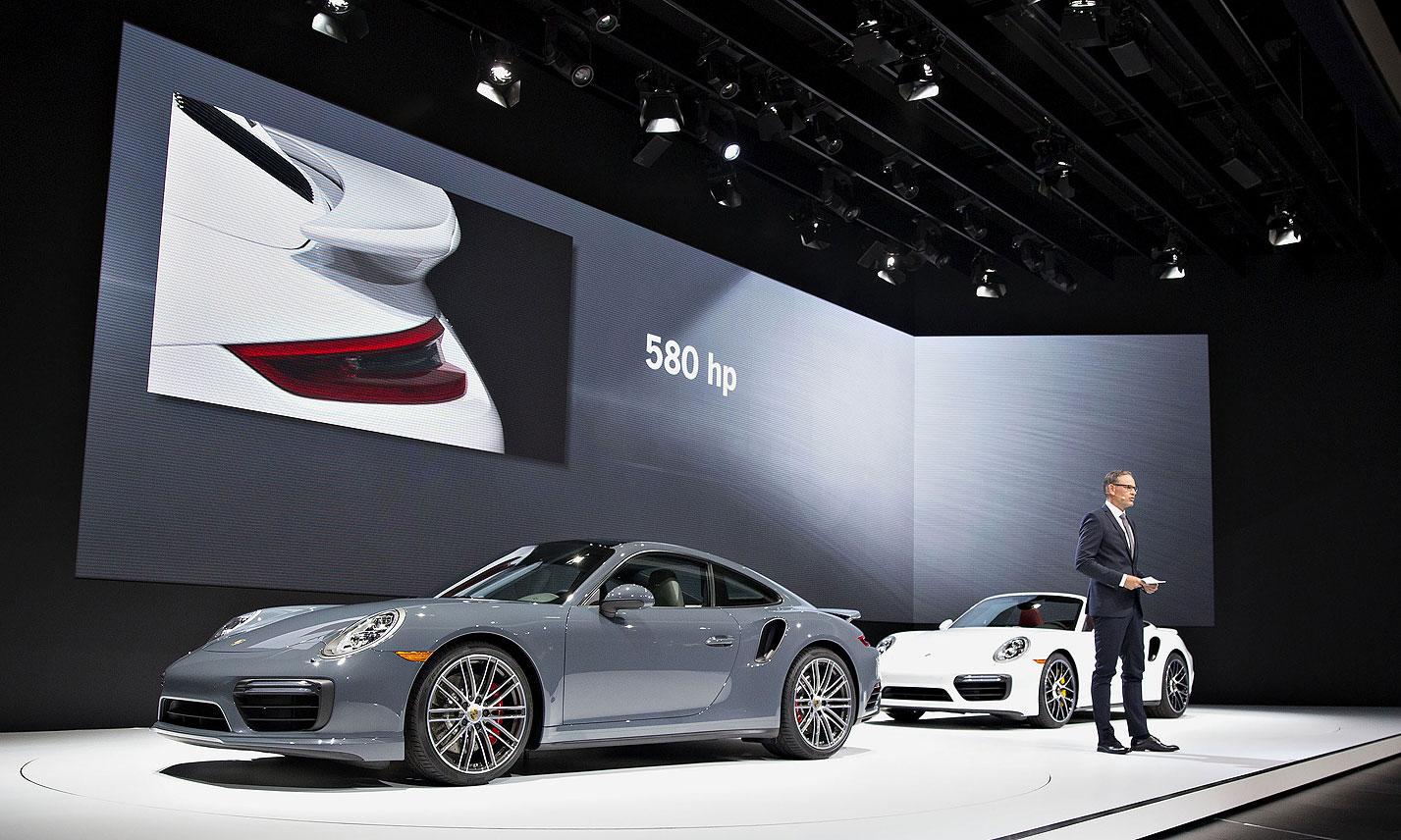 Porsche will skip the Detroit auto show next year as part of plans to focus on trade shows in New York and its most important U.S. market for sports cars, Los Angeles.