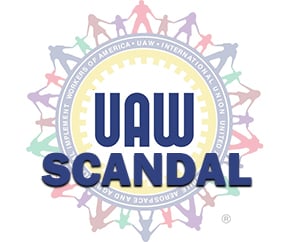 In July 2017, federal prosecutors revealed that millions of dollars intended to train workers was instead spent by leadership of the UAW and FCA on air travel, solid-gold pens, a swimming pool, a house and a Ferrari, among other luxuries. Fifteen indictments and 15 convictions -- so far -- have exposed fraud within the massive U.S. auto manufacturing union and called into question the collective bargaining agreements ratified in 2011 and 2015 with FCA. Will this scandal spread? Here is a timeline and our list of key players.

A timeline of events 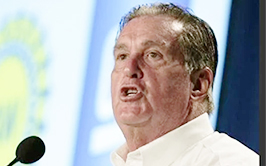 Joe Ashton, who retired from the UAW in 2014, was a vice president with the labor union and lead the 2011 negotiations with General Motors. Prosecutors say Ashton "conspired with Michael Grimes and Jeffery Pietrzyk to devise a scheme to defraud" UAW members and the jointly run UAW-GM Center for Human Resources. Prosecutors say that, between 2012-2016, Ashton, Grimes, an assistant in the UAW's General Motors department, and Pietrzyk, a former assistant to Ashton, used their positions “to personally enrich themselves by deceptively soliciting, influencing and obtaining a contract” for an unnamed vendor to provide watches to the union, and in turn accepted hundreds of thousands of dollars in bribes and kickbacks. 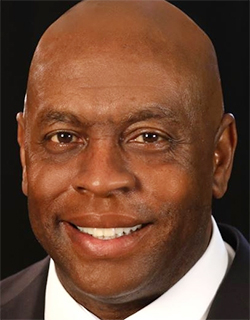 Vance Pearson is UAW President Gary Jones' former second-in-command and his successor as head of the UAW's Region 5 in Missouri. Pearson, a 17-year UAW employee, is among the current and former officials cited in an investigator’s affidavit as authorizing and concealing union-funded purchases of “luxury items and accommodations for their own personal benefit.” He faces charges of embezzlement, filing and maintaining false reports, mail and wire fraud, money laundering, aiding and abetting and conspiracy. 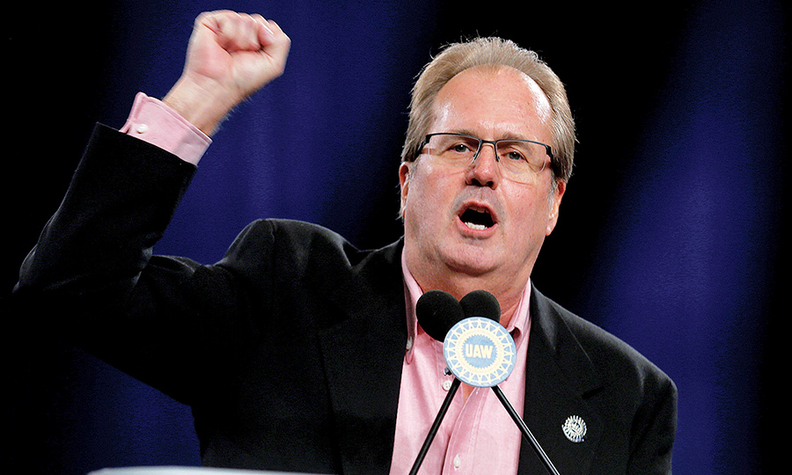 The homes of UAW President Gary Jones and former President Dennis Williams were raided in late August, 2019, by federal agents who are reportedly looking into whether Jones or other UAW officials spent member dues on junkets to California and other potential wrongdoing. 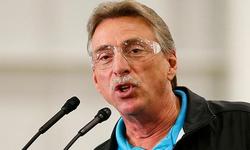 Former UAW vice president who headed the most recent round of contract negotiations with FCA US. Jewell's charity -- Making Our Children Smile Foundation -- has been identified by federal prosecutors as one of several to allegedly receive restricted funds. He was sentenced in August, 2019, to 15 months in prison and a year of supervised probation for his role in the corruption scandal. 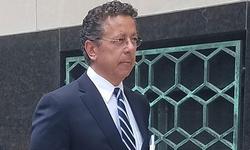 Former FCA US labor relations chief. Iacobelli was accused of spending more than $1 million of union funds on luxury items, including his house, pool, outdoor spa and kitchen, a Ferrari and the two gold Montblanc fountain pens costing $37,500 each. He pleaded guilty in January 2018 to two or eight charges related to his involvement in siphoning more than $4.5 millions from the UAW-Chrysler National Training Center, an employee training fund. Iacobelli was sentenced to 66 months in federal prison in Aug. 2018, and is believed to be cooperating with the investigation, as part of his plea deal. 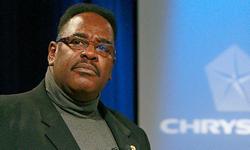 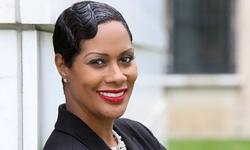 Widow of General Holiefield and a prominent Detroit photographer. Federal prosecutors initially depicted Morgan as a key player in the scheme. However, in February 2018, she only pleaded guilty to subscribing a false tax return -- one of five charges, including conspiracy to violate the U.S. Labor Relations Act, she was initially indicted on. She did not sign a cooperation agreement as part of her plea deal. In July, 2018, she was sentenced to 18 months in prison as part of the deal. Morgan was also given one year of supervised release and a $25,000 fine.