Shaped and hardened by the economic trauma of 10 years ago, a generation of dealers reinvented auto retailing in the U.S. In each issue during September, Automotive News will profile dealers who gutted out the worst of times with a wealth of innovation. The stories describe how they seized upon solutions that were varied, brilliant and often counterintuitive. 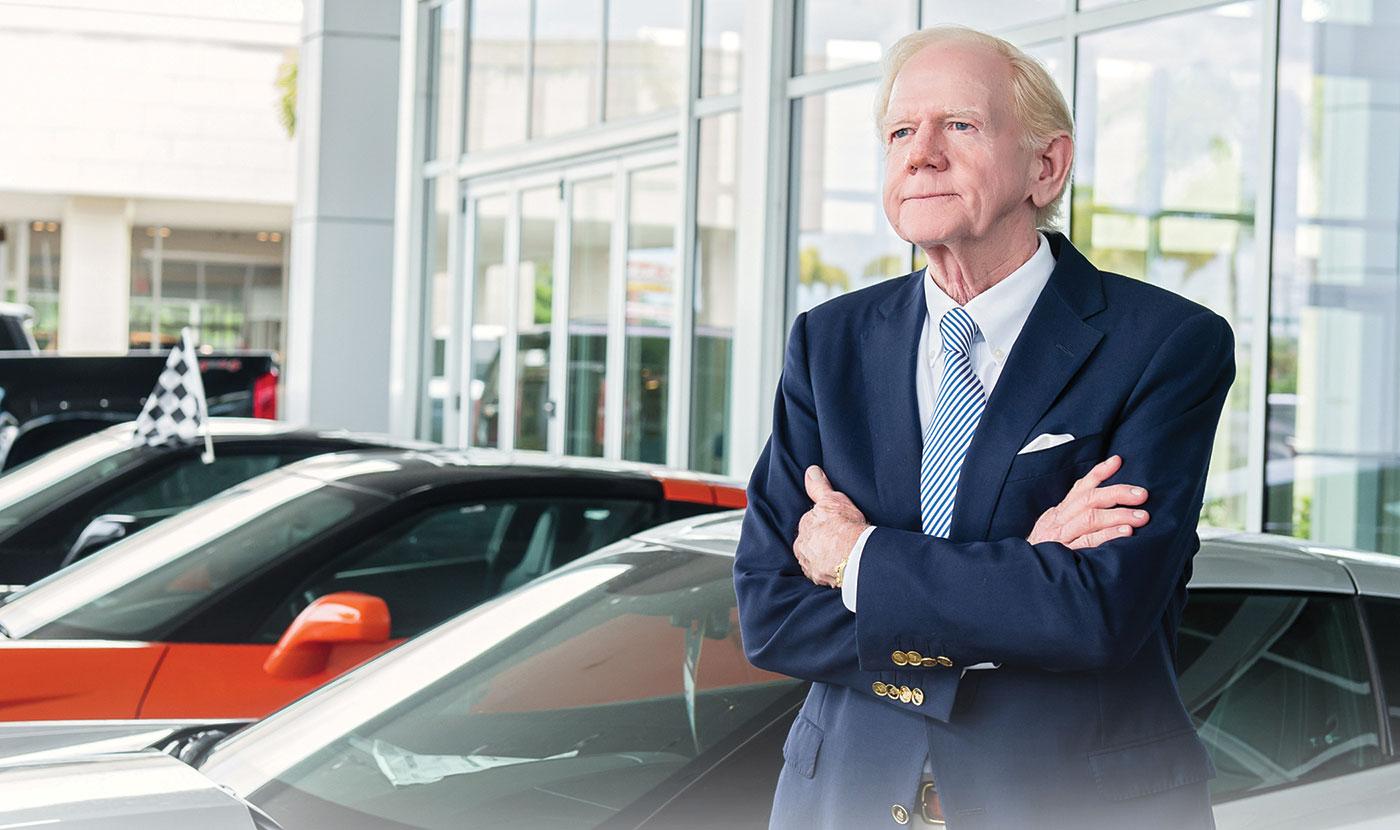 Wallace Automotive struggled to right-size inventory during the recession, but it also invested in service equipment and treated fixed ops staffers like superstars. 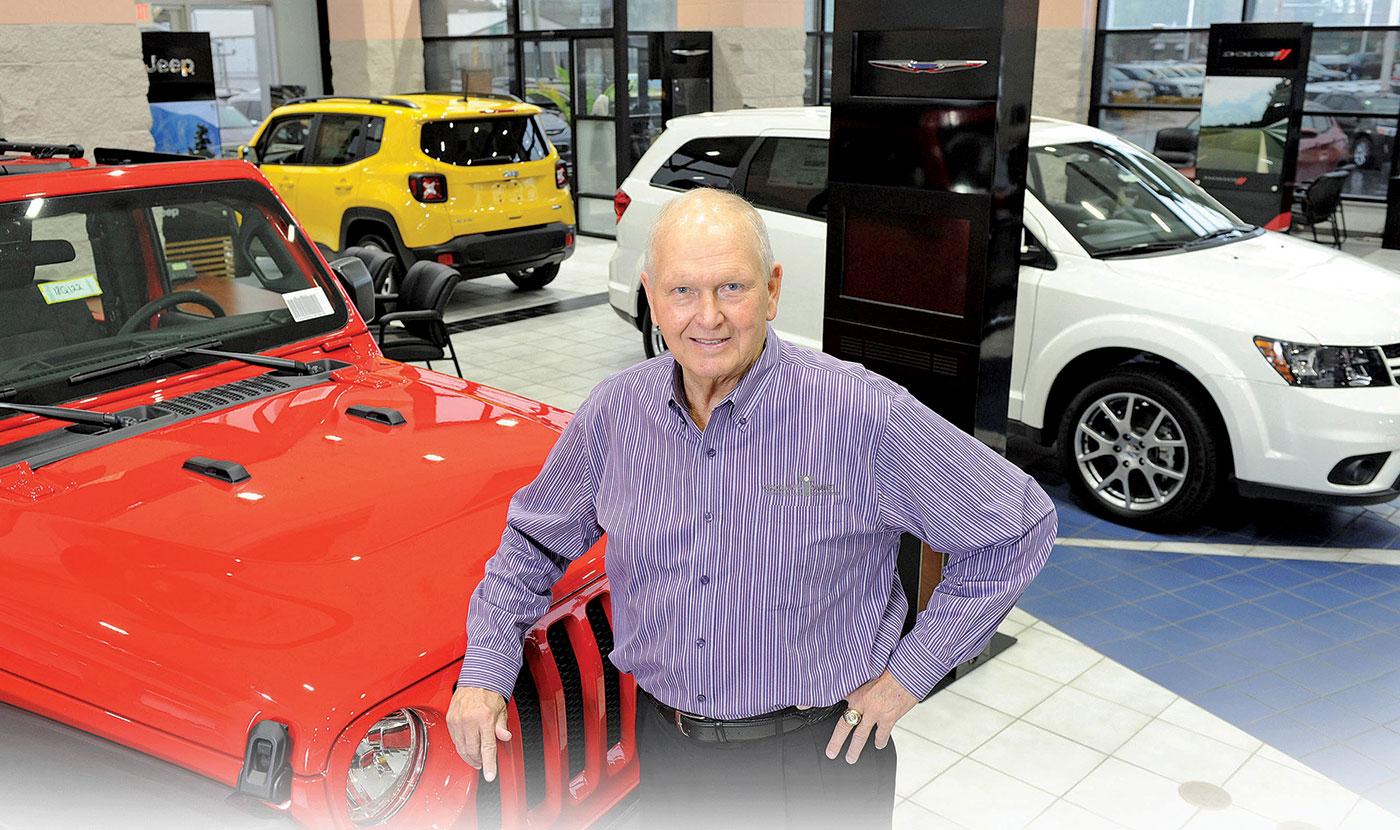 Toledo, Ohio, dealer Denny Amrhein was tied to the hip with a failing, flailing Chryser 10 years ago. And he says the only reason his businesses survived was a clever, borrowed strategy to sell lots and lots of barely profitable used cars.. 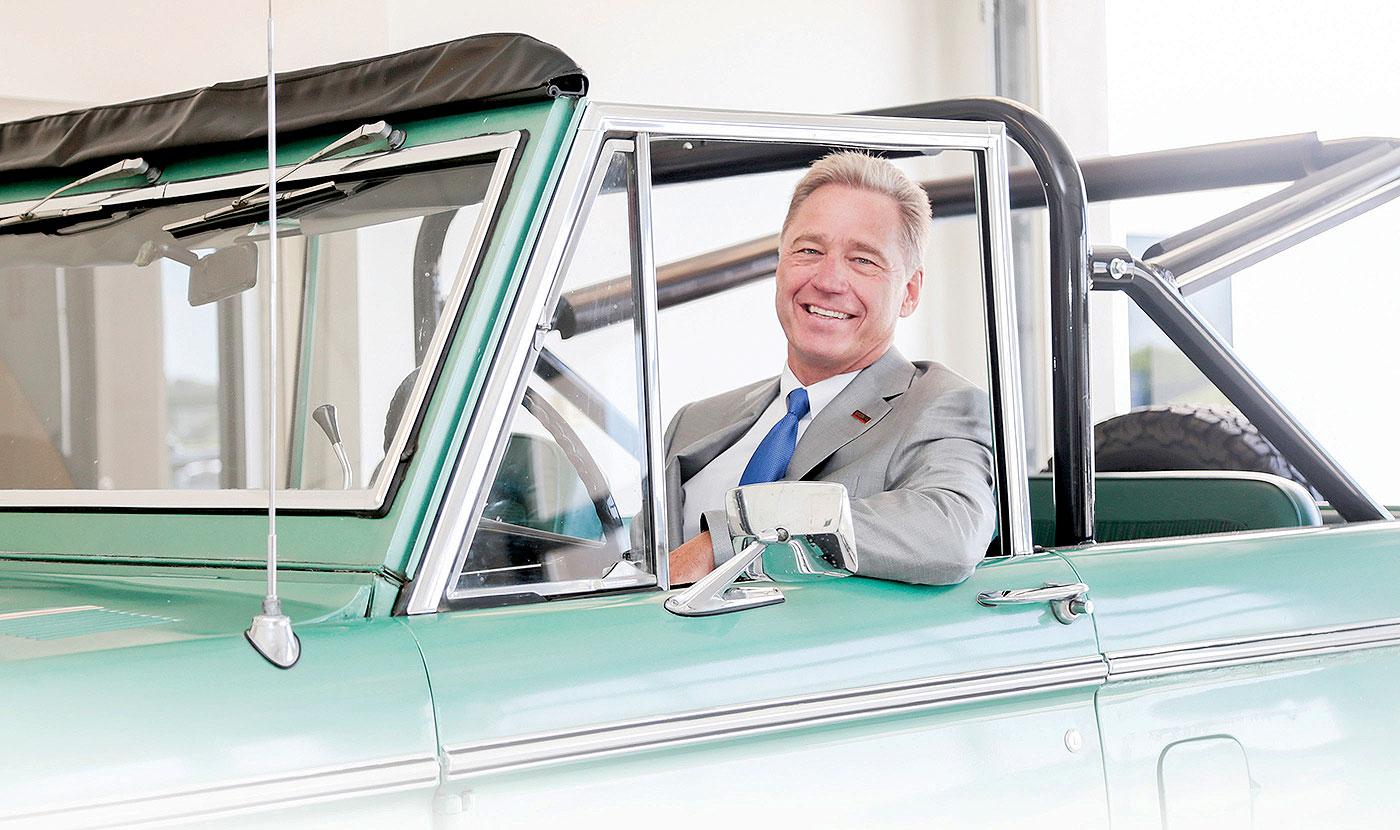 Ohio dealer Rhett Ricart put staff first, taught them to make the most of opportunities

Rhett Ricart said a policy of "Take good care of your people" was crucial to his Ohio dealership group's survival, along with his 20 Group's cost-saving ideas.. 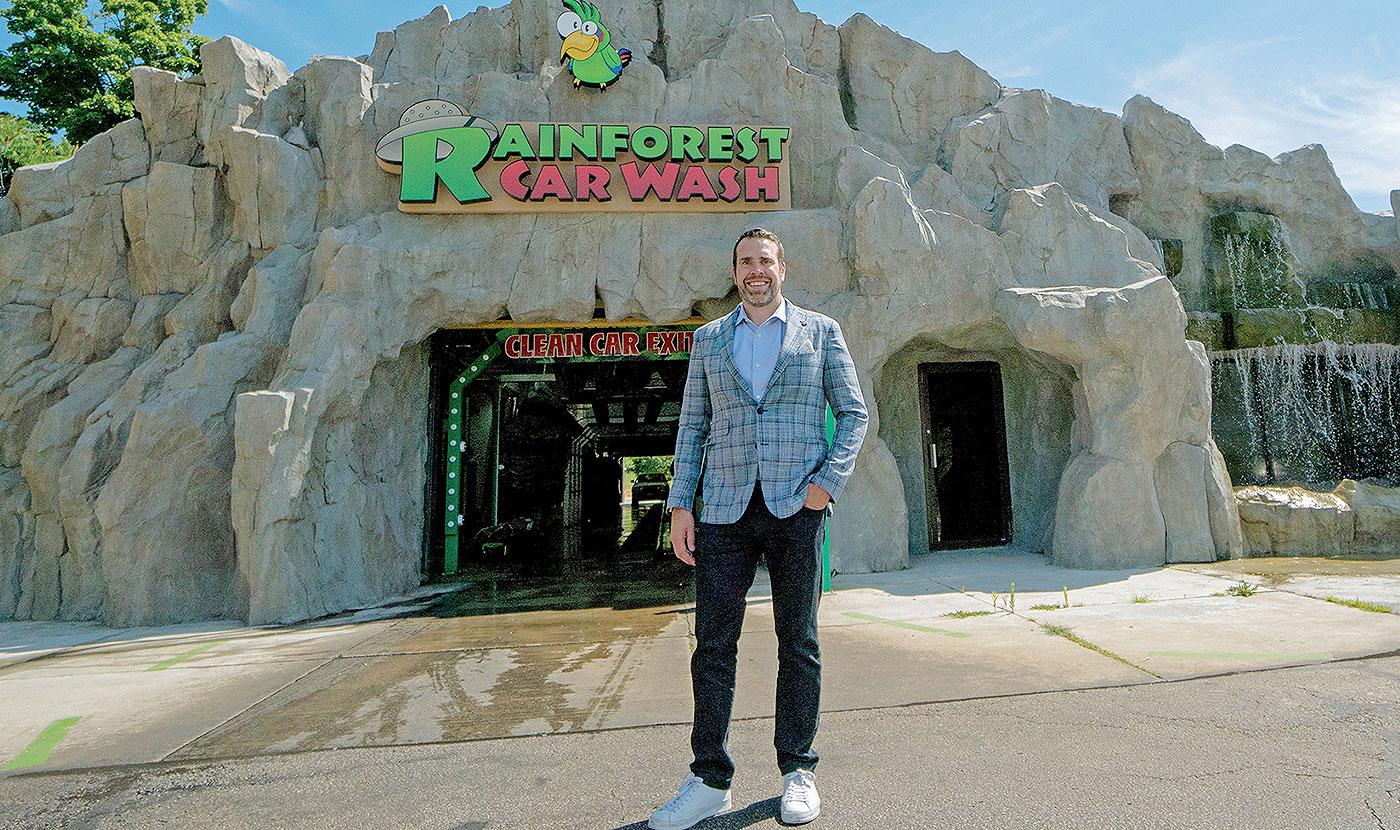 Trevor Gile's response to the recession was to launch a high-end car wash as a way to stay engaged with customers and create a new revenue stream.. 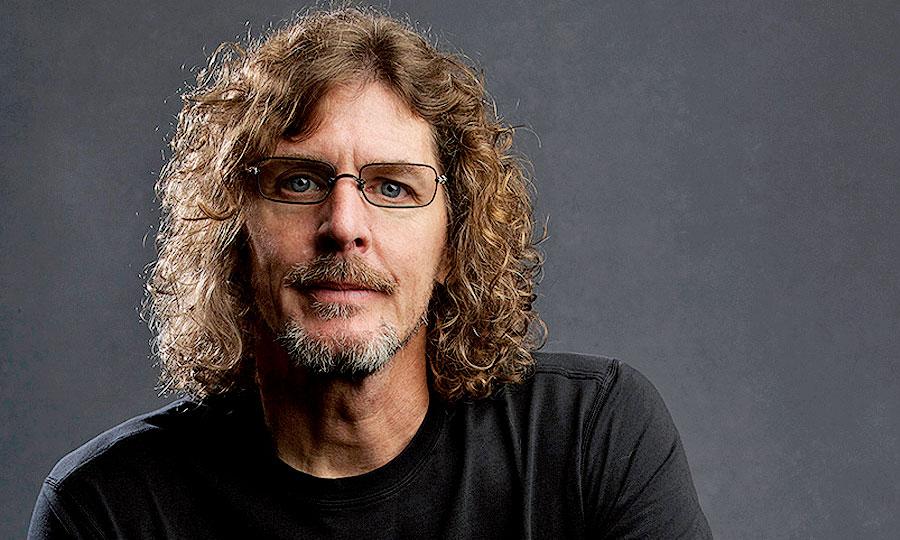 Boch Automotive stuck to its fat ad budget during the recession in anticipation of the rebound and in keeping with its maverick owner's approach.. 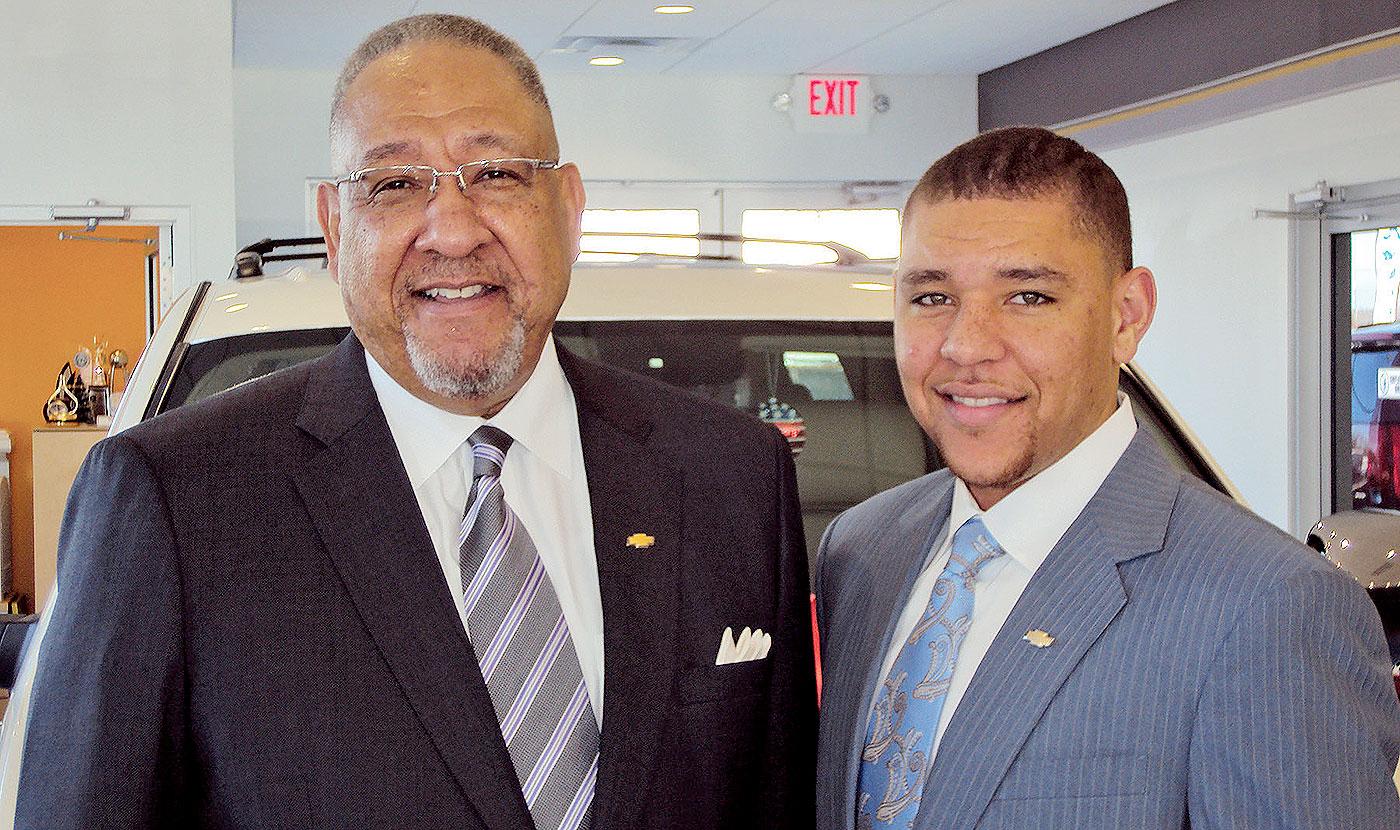 When leases dried up, Michigan dealer Bill Perkins retrained his staff in the art of retailing

When new-car leasing dried up, dealer Bill Perkins retrained employees to sell through retail contracts and schooled them about the ins and outs of selling CPO vehicles.. 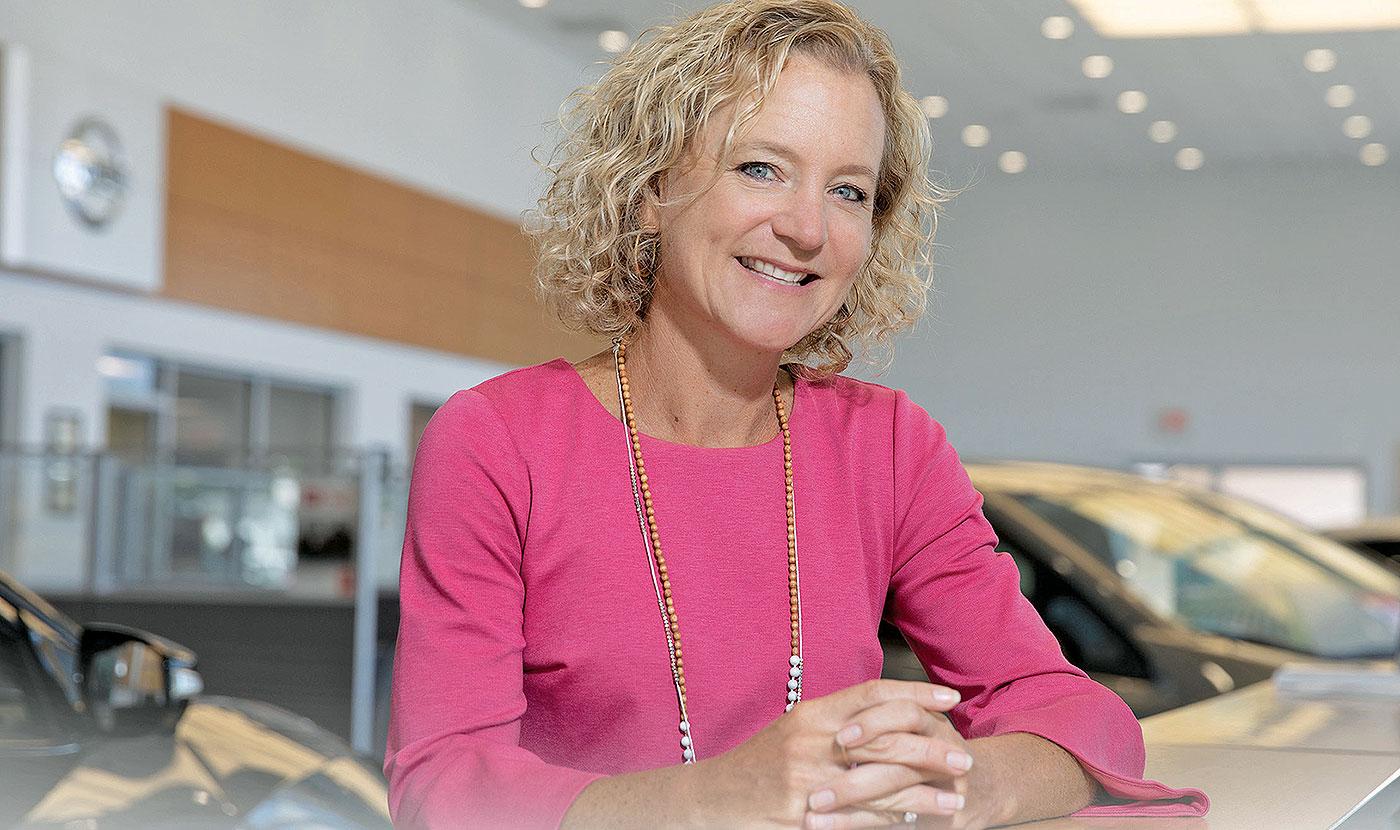 With little debt and stable finances, Carter Myers saw the recession as an opportunity to acquire stores, even as it kept a lid on costs..

When the bottom fell out 10 years ago this month, every car dealership in America was on the spot. Yet each store had its own set of problems, and no two responses to the crisis were exactly alike. This week, we look at how eight dealership groups coped and note the two things they all had in common: iron will and a willingness to jettison the status quo. 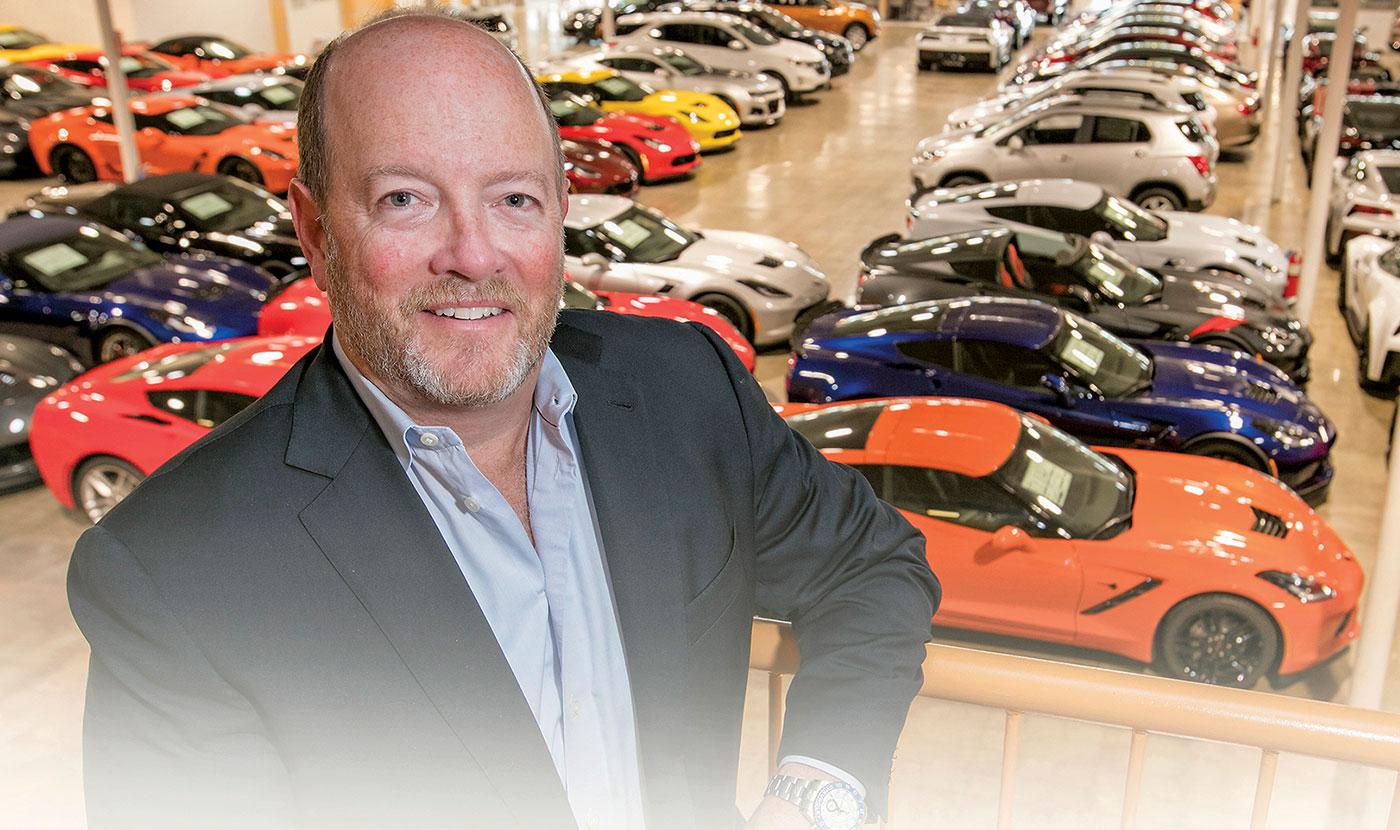 When GM gave him 18 months to close, Karl Zimmermann bought hundreds of new cars from other dealers and continued to pay his sales staff typical commissions. 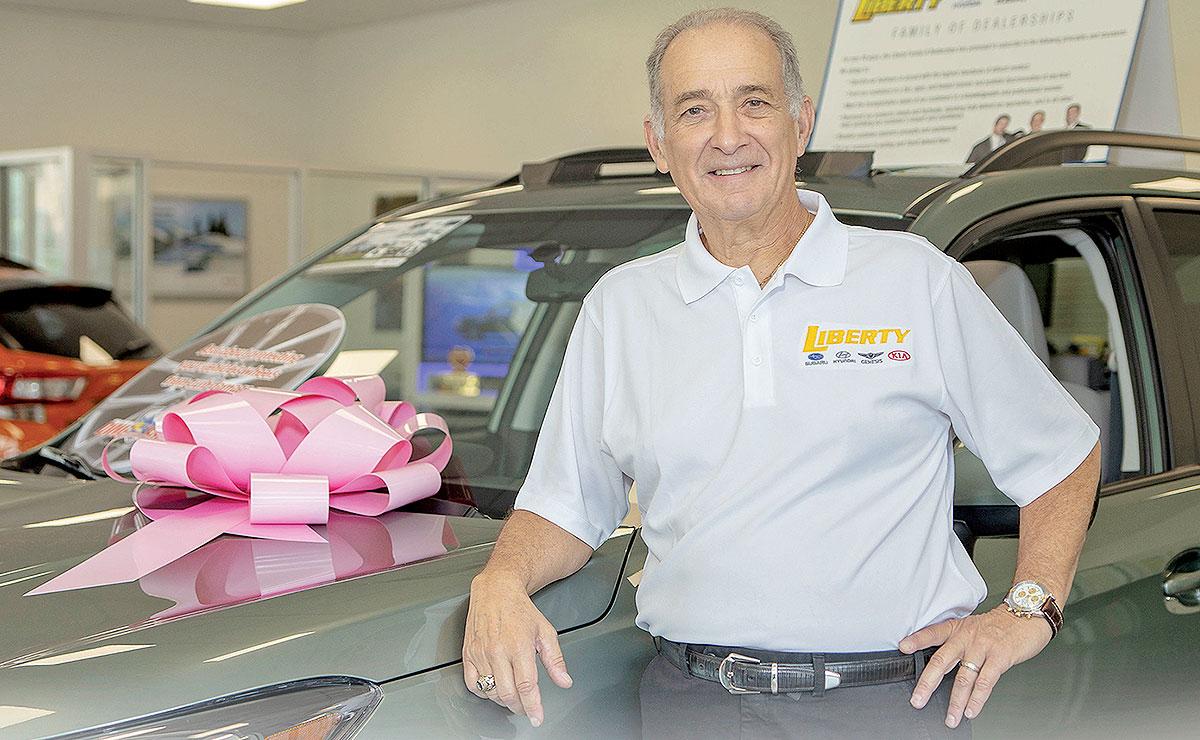 Having a Subaru store — and lessons learned in earlier recessions — helped Rick DeSilva navigate the last one. 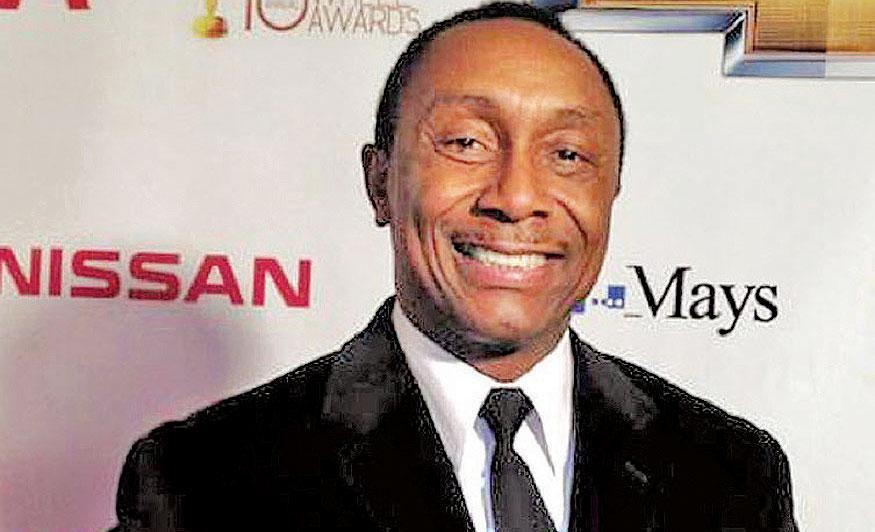 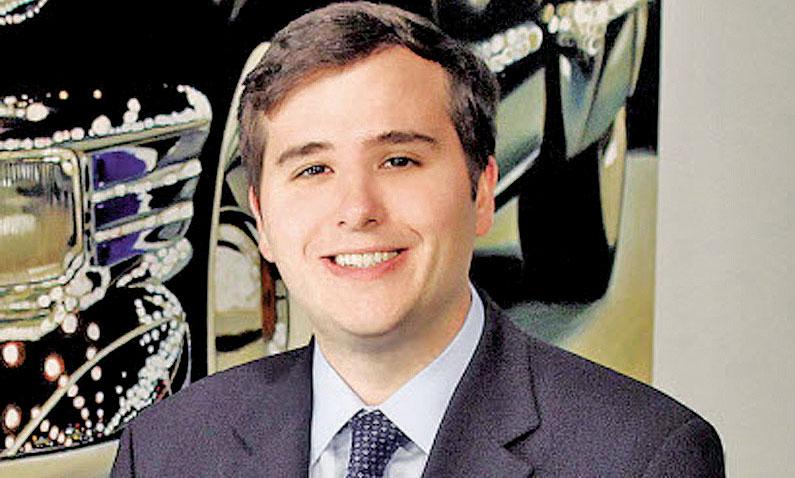 N.Y. BMW store relied on unusual marketing, a powerful brand and being fortunate

Luck, a good location, unique marketing and a strong brand helped a BMW store climb into the black after opening just as the recession hit.. 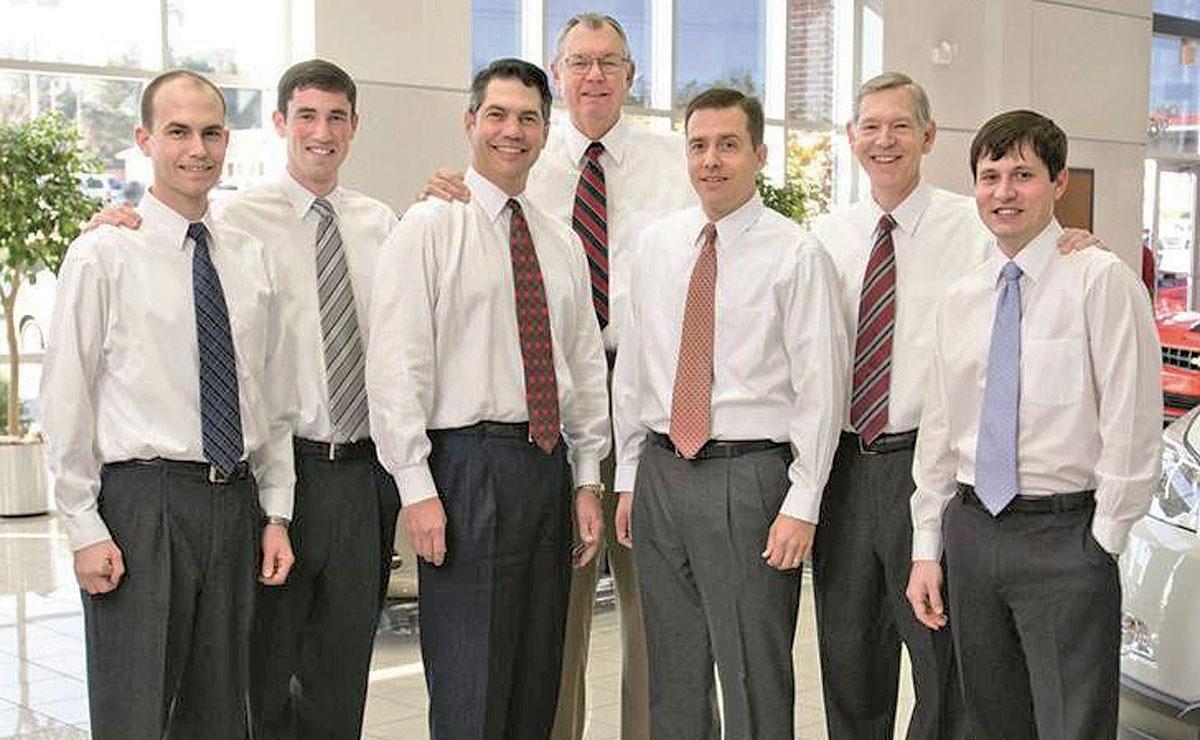 North Carolina's Modern Toyota reassigned staffers rather than let them go and relied heavily on fixed operations when consumers were servicing, but not buying, cars..

Legend Auto Group's owner reviewed all operations, jettisoning the status quo in favor of how business should be conducted to survive the Great Recession.. 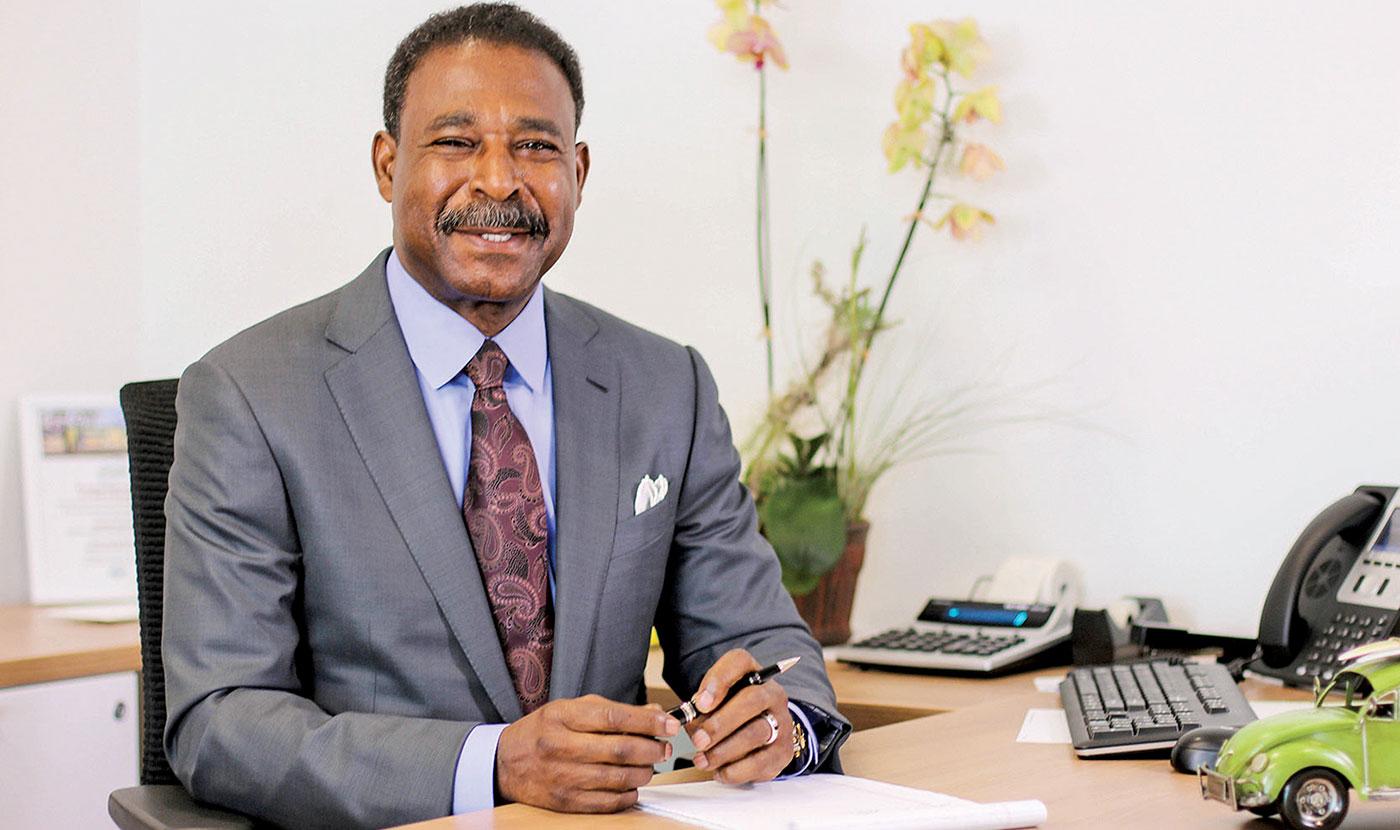 Carl Barnett Sr.'s three dealerships retailed 1,452 new and 1,069 used vehicles in 2017 and is tracking to exceed those numbers in 2018. Things weren't nearly as good during the recession..

Abigail Kampmann discovered that keeping the passion for cars alive helped her dealership get through the Great Recession..

Opportunists amid the economic wreckage

The authentically original survival strategies that grew out of the Great Recession tended to result from lateral thinking ? that is, the indirect approach; the solving of problems through reasoning not immediately obvious. It's how many dealers and dealership managers spotted opportunity as the crisis raged. 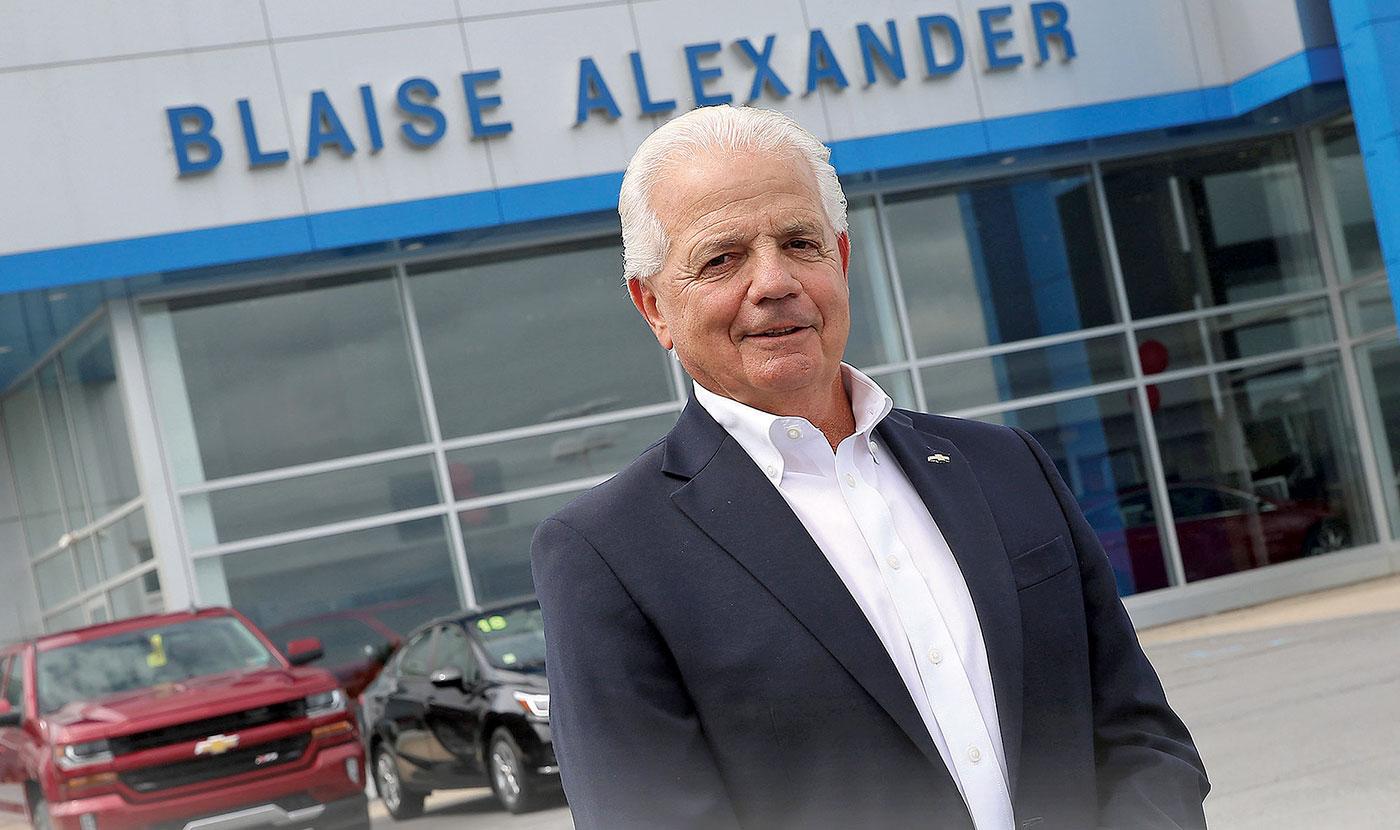 A daring expansion in a dangerous economy 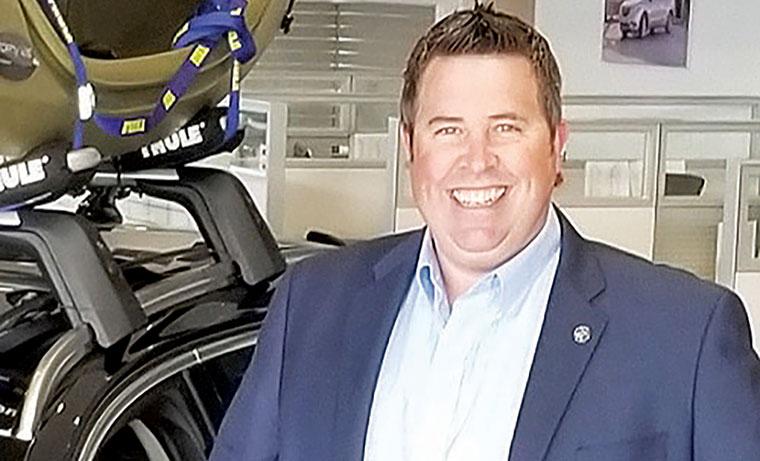 As others liquidated, Charlie Brown loaded up

When new-car sales slumped, Charlie Brown led his Oregon dealership on a used-car sales surge to keep the store going. 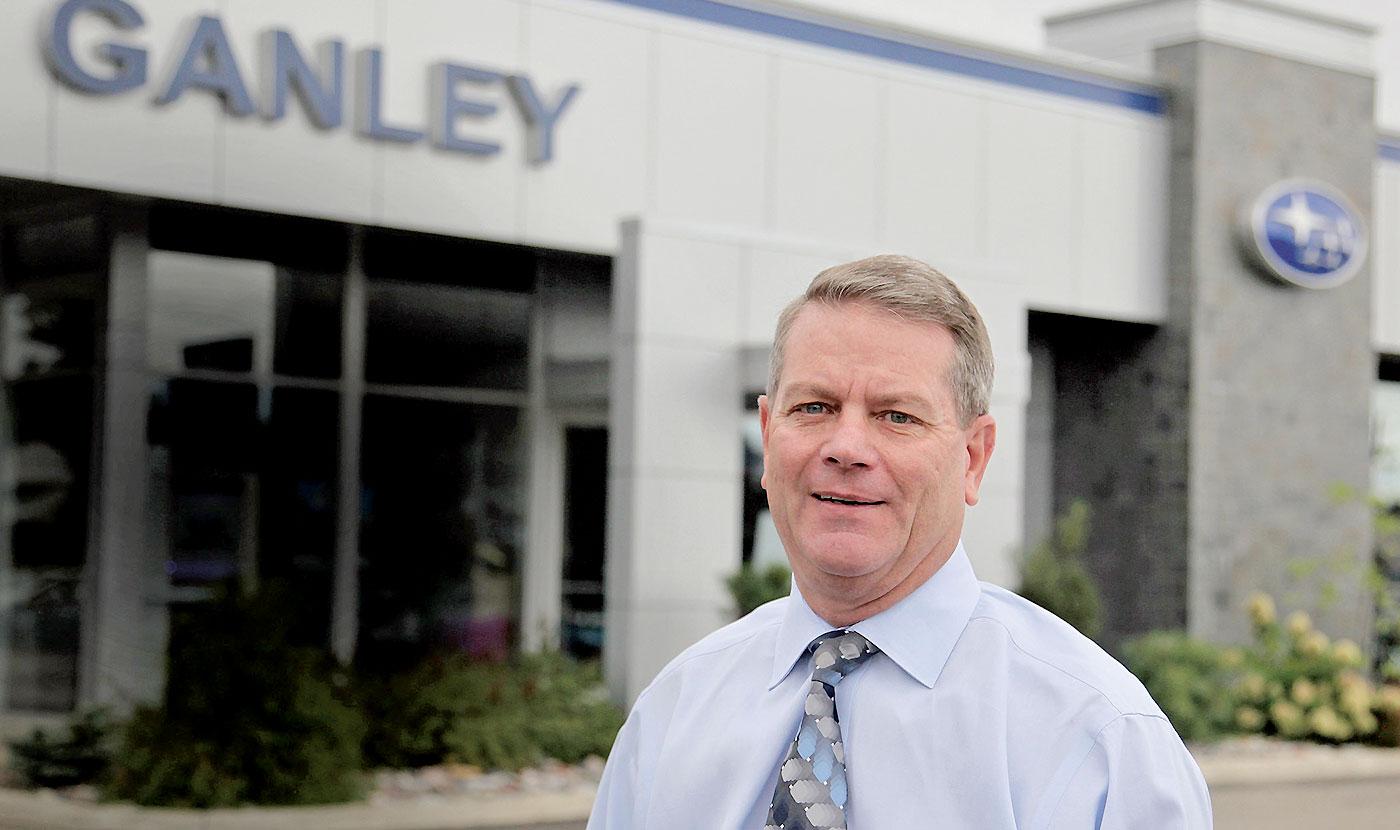 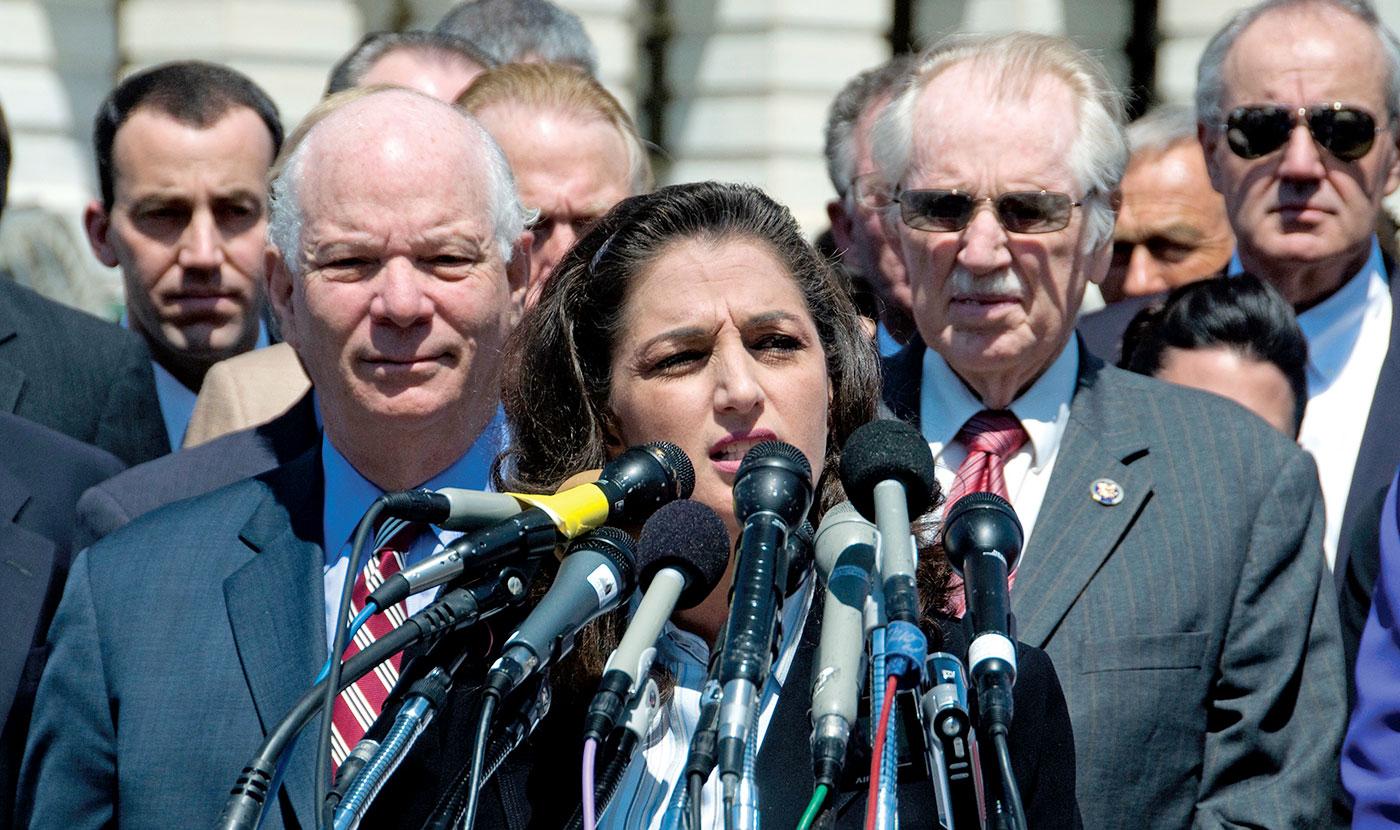 Darcars Automotive Group lost several franchises when General Motors and the then-Chrysler Group terminated hundreds of franchisees during the recession. Tammy Darvish channeled her energy and frustration into advocacy for dealership groups beyond her family's.. 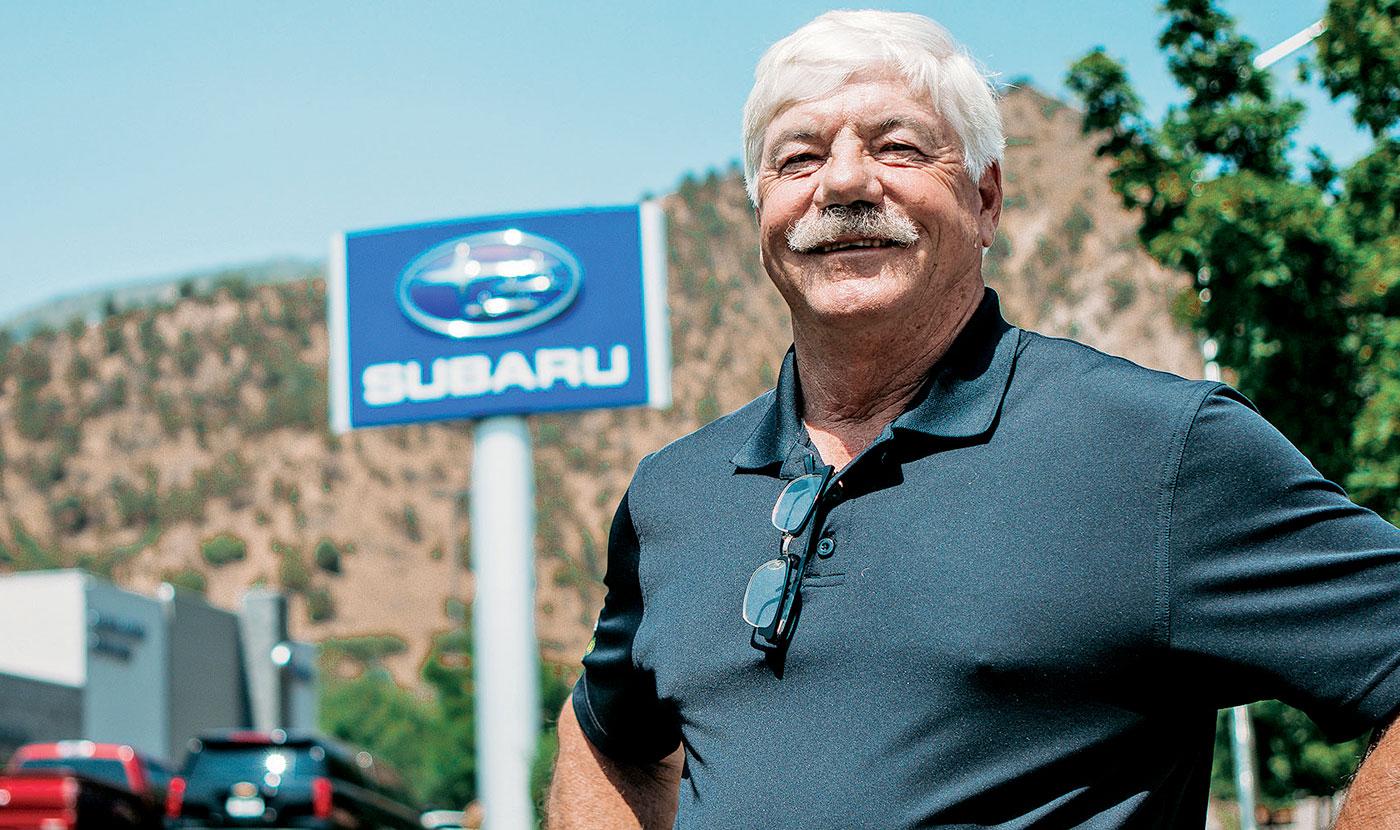 Jeff Carlson, president of Glenwood Springs Ford and Glenwood Springs Subaru in Colorado, said the financial downturn of 2008 was "brutal in terms of expense reduction." He survived, in part, by cutting stores, people and vendors.. 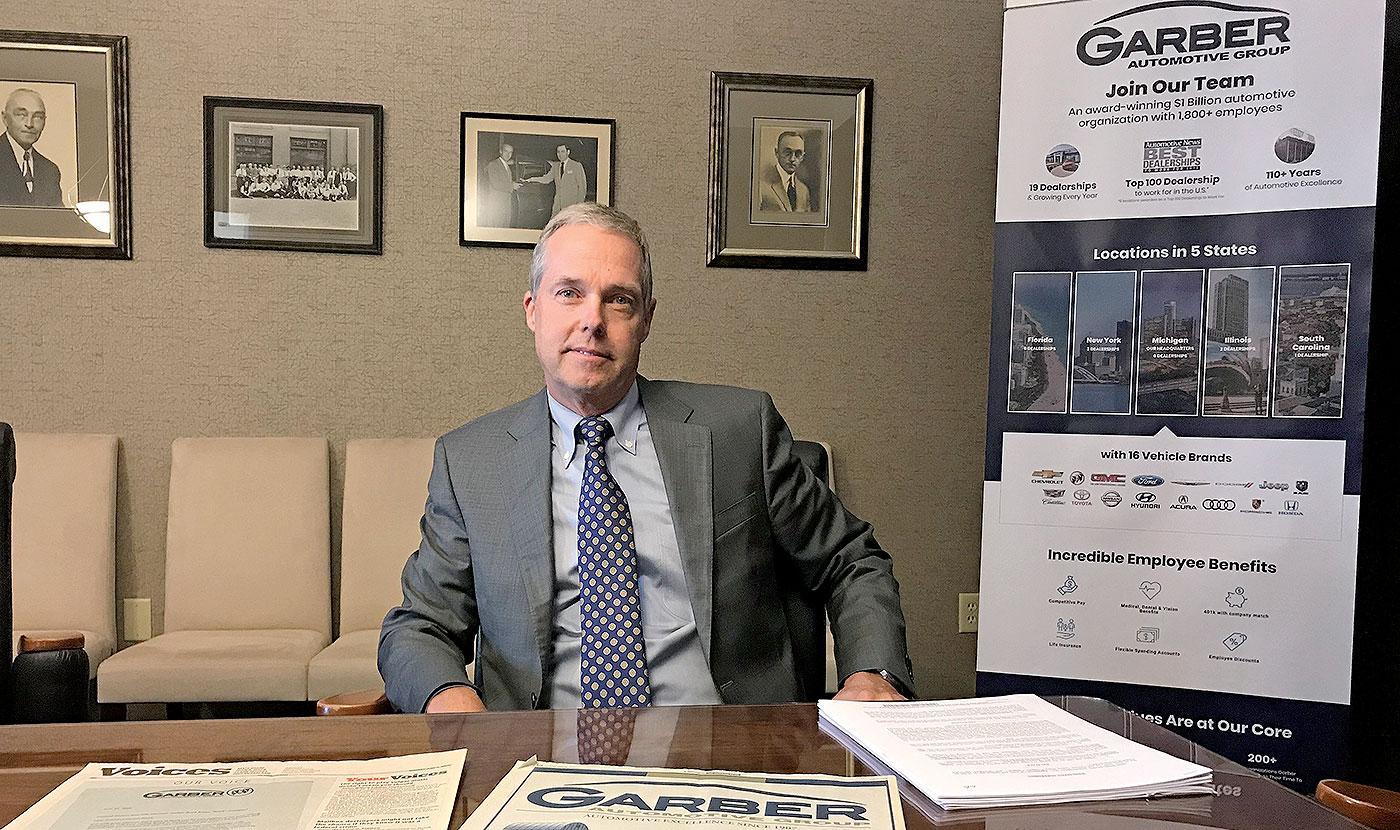 When General Motors threatened to shutter Garber Buick, the local community began a letter-writing campaign that helped to prompt GM to reverse its decision..

After the closure of two dealerships and a local auto plant pummeled the local economy, the dealer said, giving up wasn't an option.. 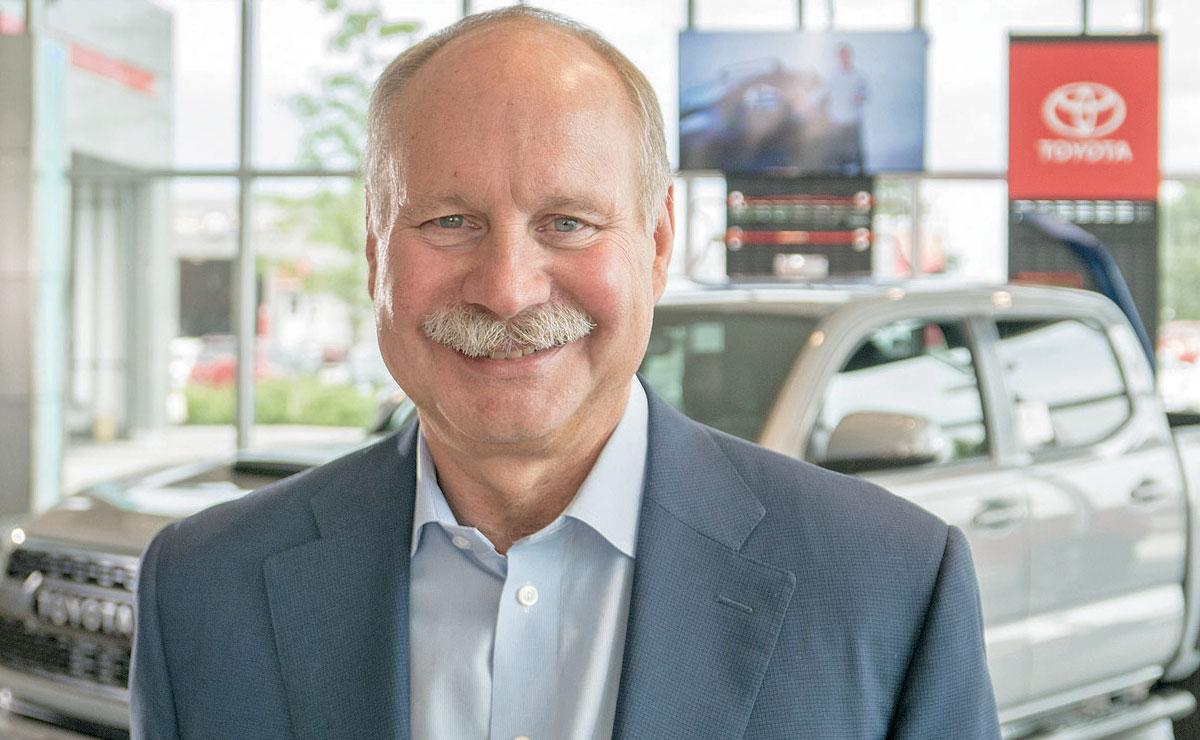 Steve Germain harnessed the power of the network

Steve Germain says partnerships with others, as well as Cash for Clunkers and a rethinking of hiring policies, saved his dealership group.. 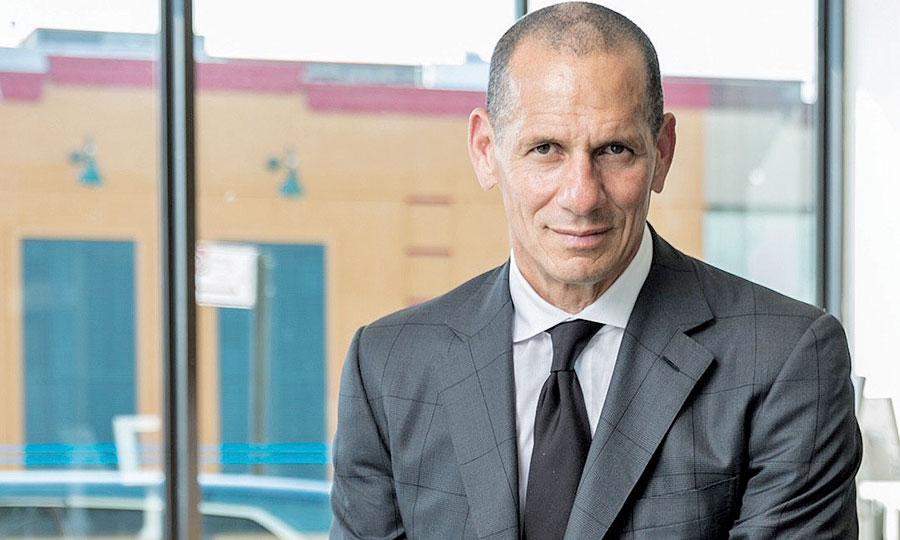 Grieving a death, grappling with a recession

The Wall Street panic and credit crunch that followed two tumultuous days in September 2008 devastated the U.S. auto industry. Apocalypse loomed. The publicly traded titans of American auto retailing were gravely exposed. One question stood above all: Could they avoid bankruptcy?

How America's auto retail giants transformed and navigated the recession

In two tumultuous days in September 2008, Lehman Brothers and mega-insurer AIG collapsed, and Bank of America acquired Merrill Lynch, which was on the verge of sinking. The Wall Street panic and credit crunch that ensued devastated the U.S. auto industry. Apocalypse loomed. The publicly traded titans of American auto retailing were gravely exposed. One question stood above all: Could they avoid bankruptcy?

The Great Recession sped up practices already in place

The Great Recession magnified trends in auto retailing that were already in place, remaking the industry in ways that continue to play out.

40 ways to cope with a crisis

At the height of the Great Recession, every new-car dealership in America had its own set of problems and own set of solutions. But some tactics, we found, were fairly ubiquitous..

How Subaru of America defied the odds

During the depths of the Great Recession, Subaru of America was the only mainstream automaker to post sales increases year after year. CEO Tom Doll credits staying calm and fresh product..

California dealer Dan Roseland survived the recession, but the ordeal took its toll

Dan Roseland would ultimately pull Sonoma Chevrolet from bleak days, but not without deep cuts and 80-hour weeks taking a toll on him..