IN THE GLOBAL AUTO INDUSTRY 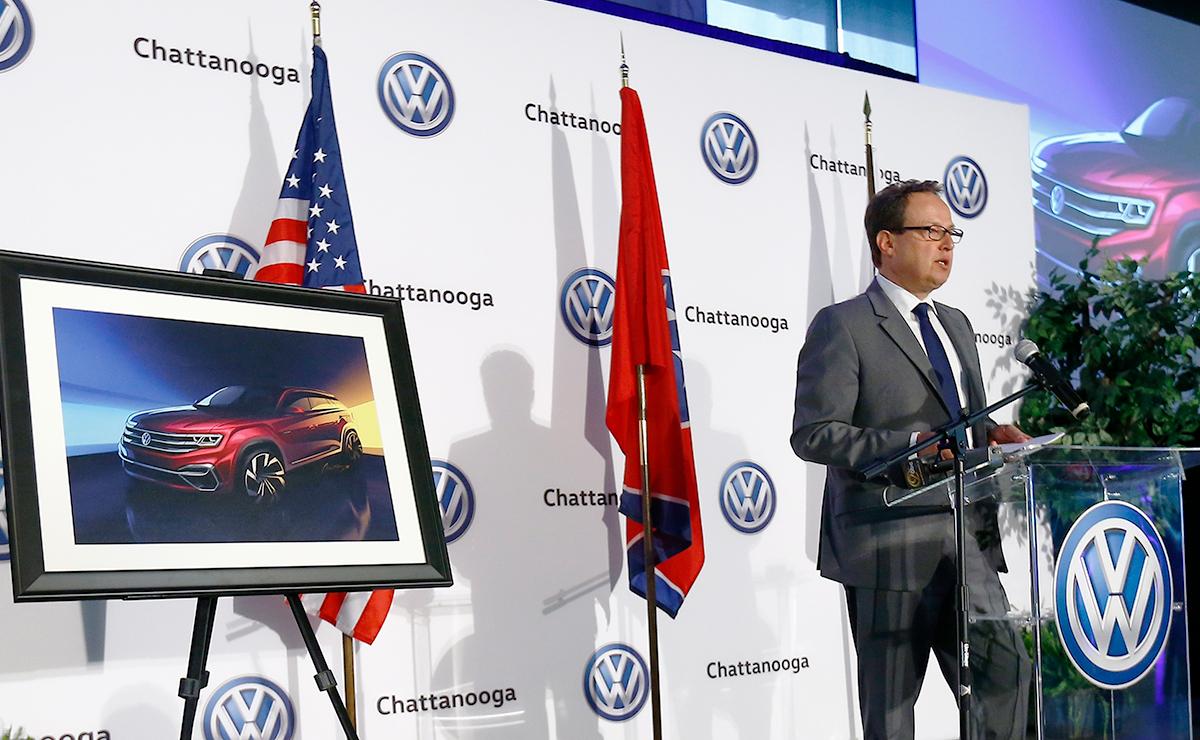 Greenfield or brown, the money rolls on

When auto companies invest in new plants, the public takes notice. But turning raw ground into a new auto plant is just one piece of the economic force of automotive capital expenditure. 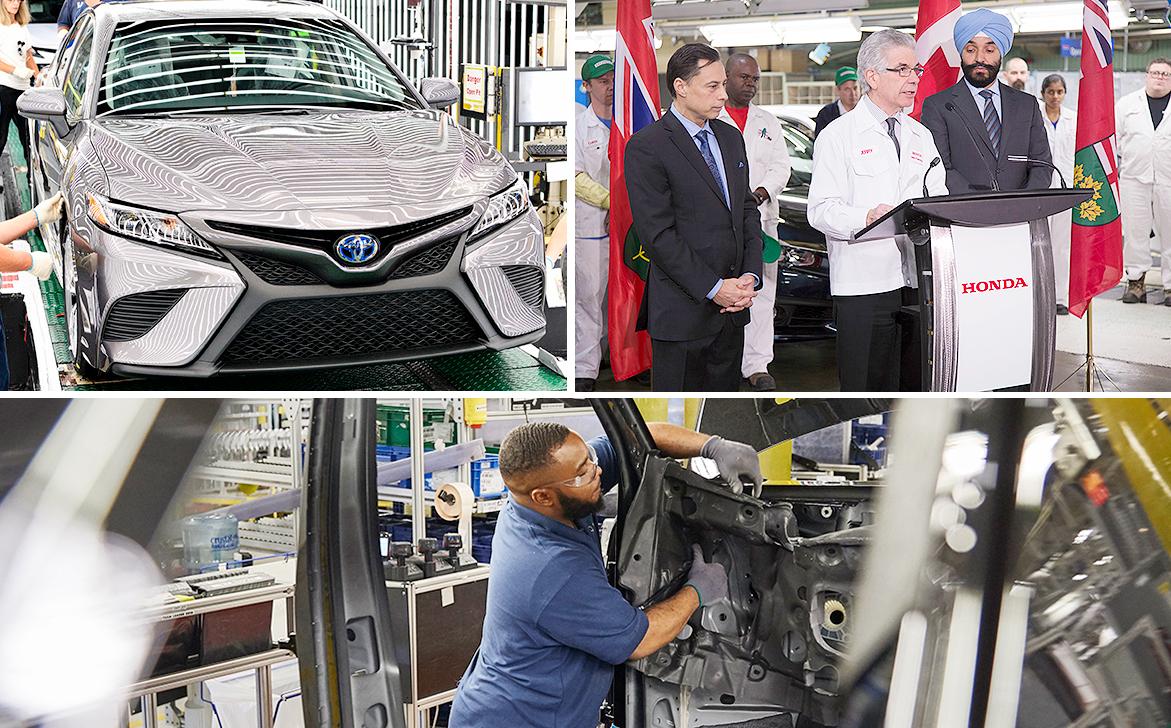 The market intel for attracting plants

The Automotive Communities Partnership learned something important about economic development more than 15 years ago. Businesses and supply chains don't confine themselves to the political boundaries. 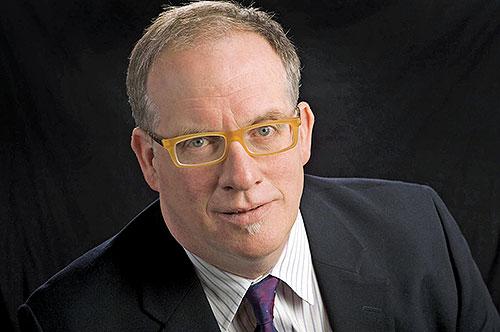 The world sometimes gets the impression that the auto industry is slowing down, or even receding. That's not happening.

EUROPE, AFRICA AND THE MIDDLE EAST 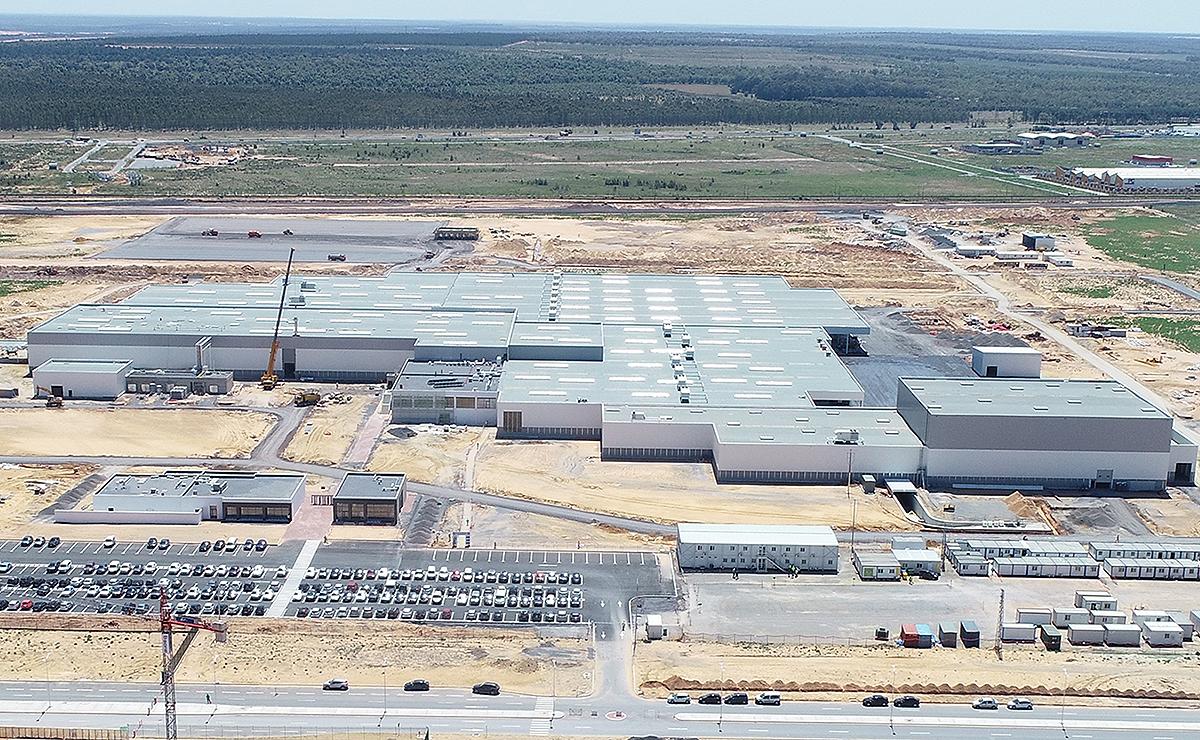 Ten months might not seem like enough time to build an automotive assembly plant from scratch. But that's the timeframe PSA Group needed in Morocco. 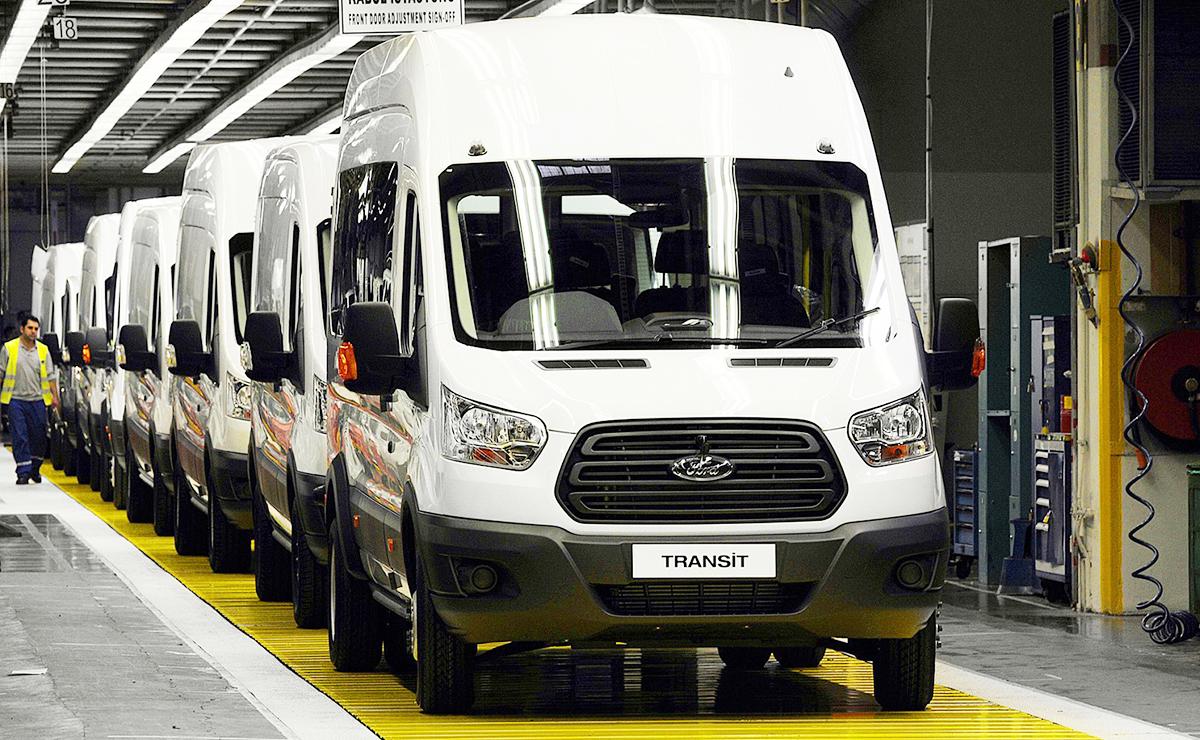 Automakers have long seen Turkey as a low-cost manufacturing opportunity, with a healthy supply of skilled and semi-skilled workers and a central location for easy access to the European Union, Eurasia and the Middle East.

The British shift to research incentives

Ford, Jaguar Land Rover and U.K. supplier GKN are all beneficiaries of a British investment fund that aims to keep the country's e-mobility development industry on the boil and position the country as the go-to place for European automotive r&d. 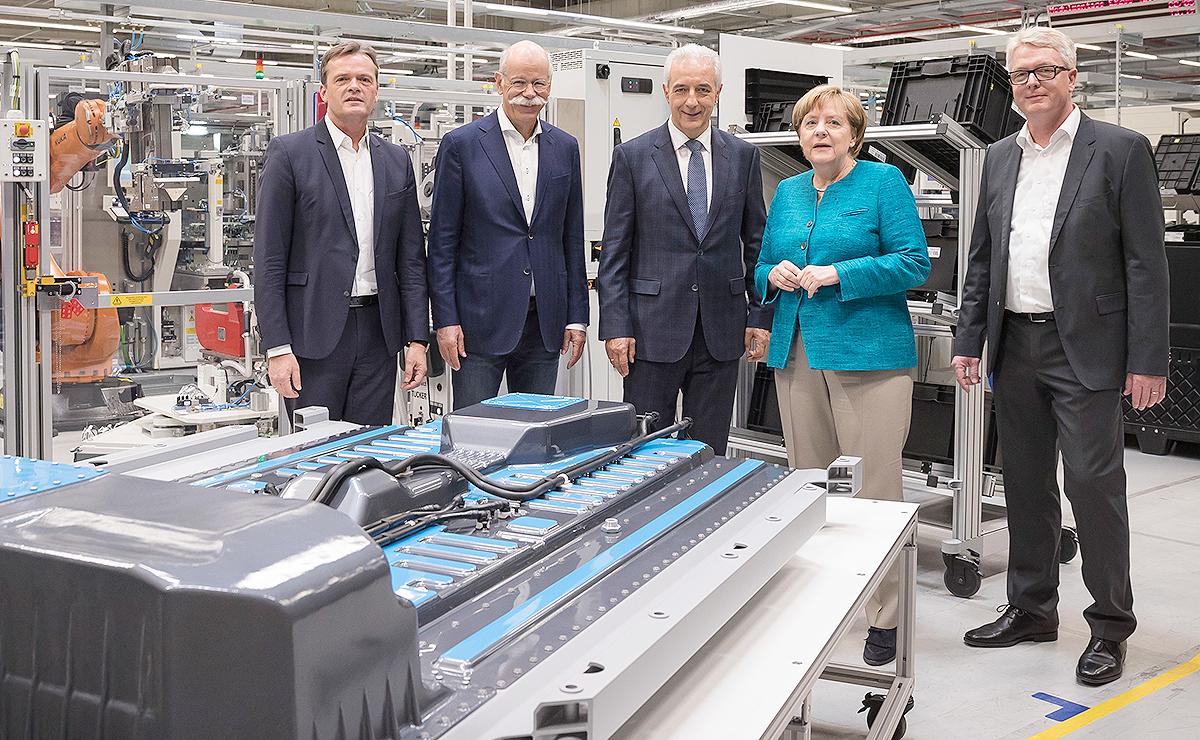 Germany's invitation is to under-developed corners

Germany's multi-year strategy of encouraging projects to invest in its less developed regions continues to fan economic development in the auto industry.


Austria on a streak for recruiting r&d

When Chinese SUV giant Great Wall decided to build a new r&d center in Europe to engineer electric drivetrains, it avoided the obvious locations of Germany and the U.K. It picked Austria instead. 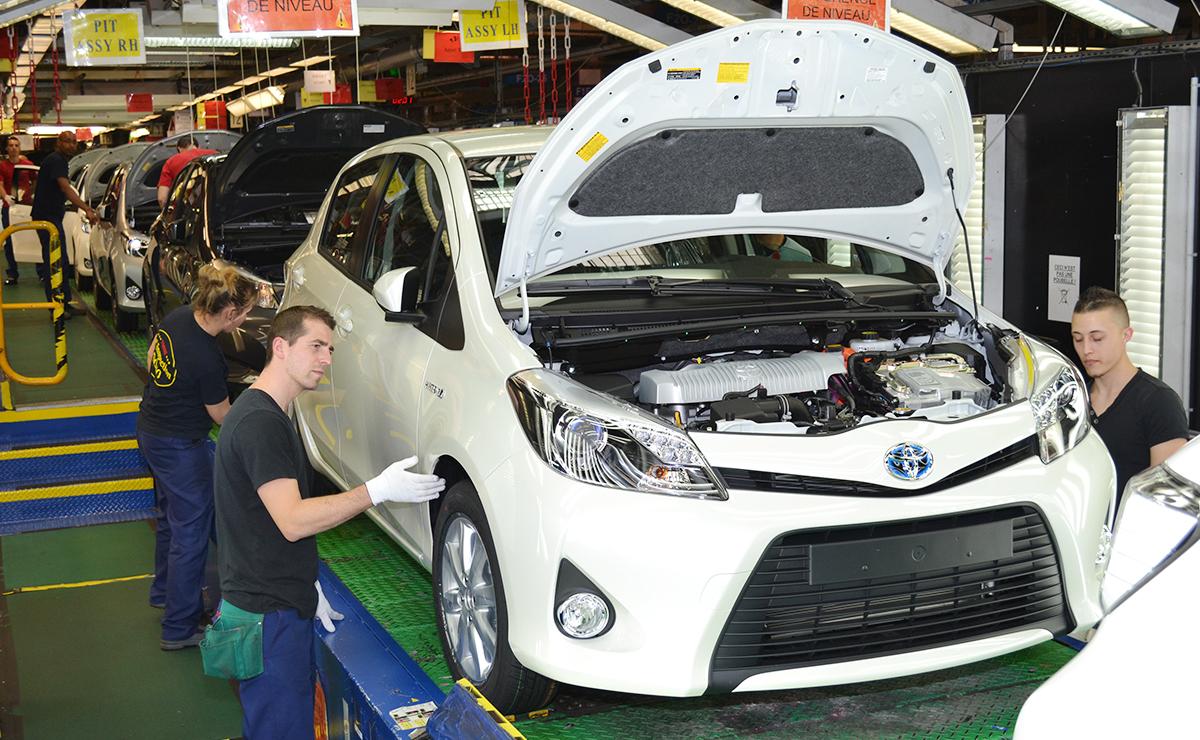 The largest publicly announced investments in an automotive plant in France this year have come not from a French company, but from Toyota and Daimler. 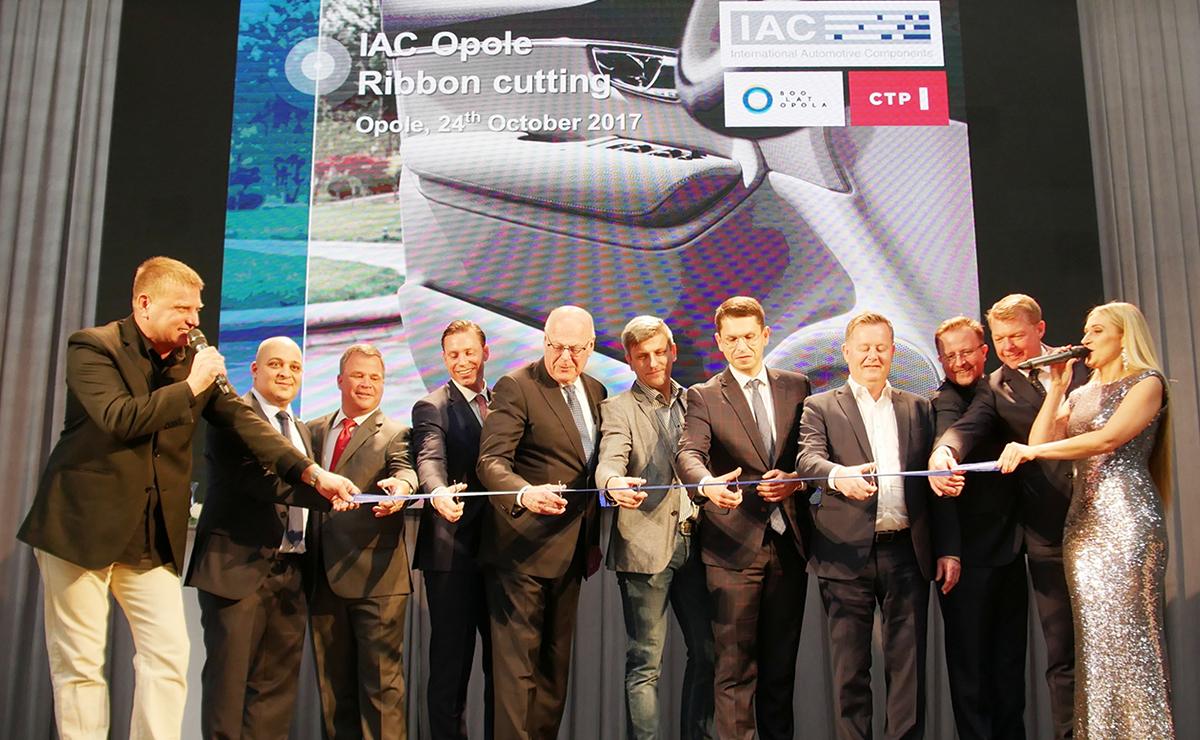 Poland attracts -- with or without incentives

Midwifing a new engine plant for Daimler was no small project for economic development officials in Poland. 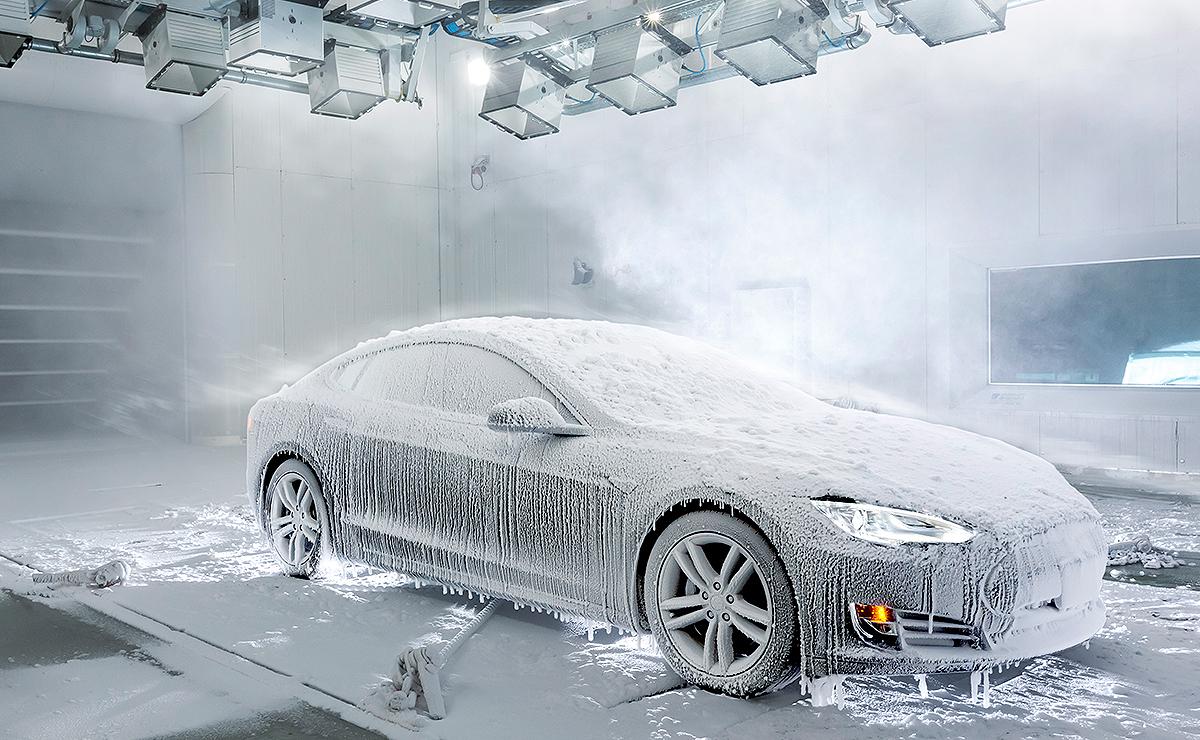 Canada is home to a vibrant auto manufacturing industry and to leading expertise in emerging automotive technologies such as artificial intelligence, cybersecurity and data analytics. 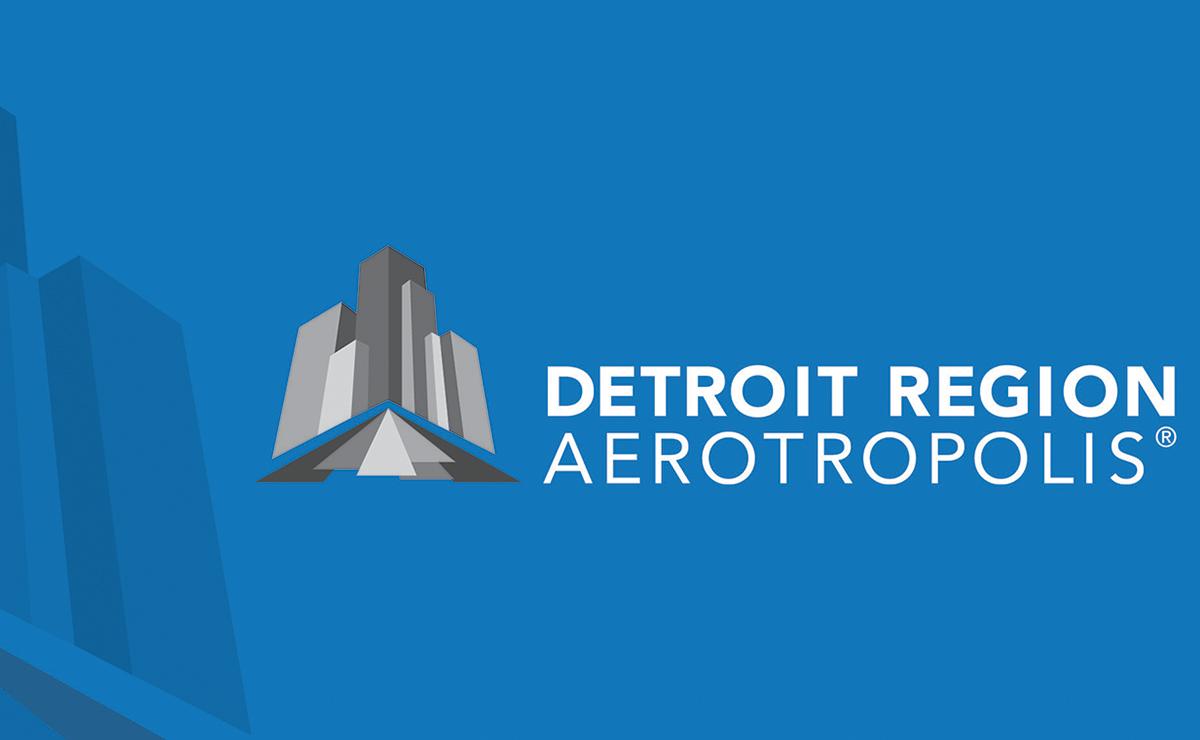 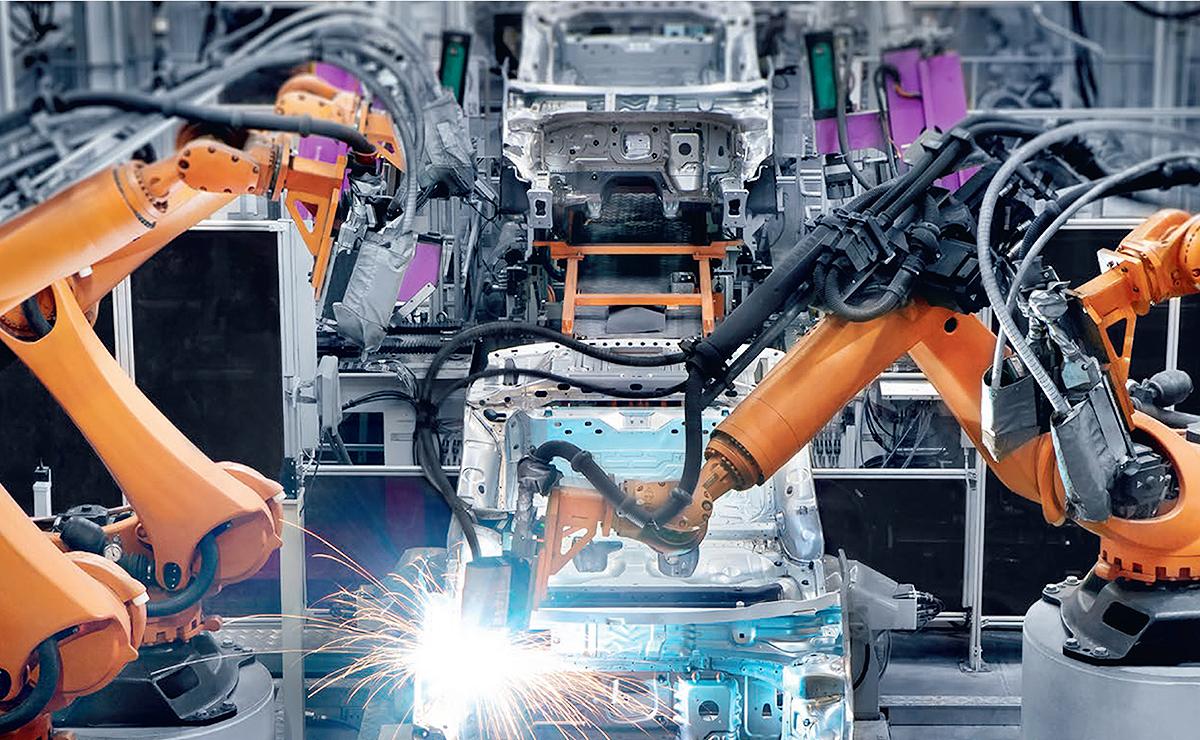 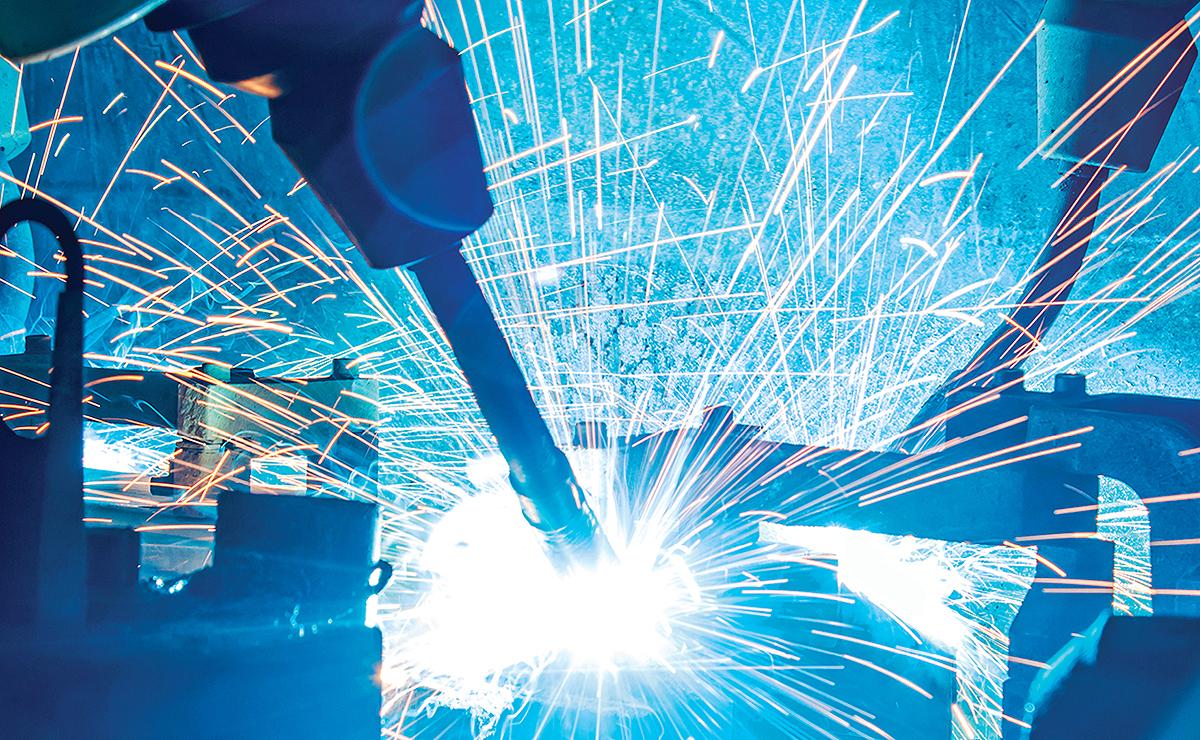 Known for putting the world on wheels over a century ago, Michigan continues to be the place for businesses and entrepreneurs to shape the way we move today and the future of transportation mobility.

A dynamic business location with persuasive location factors, situated in the heart of Europe, North Rhine-Westphalia offers all this and more. 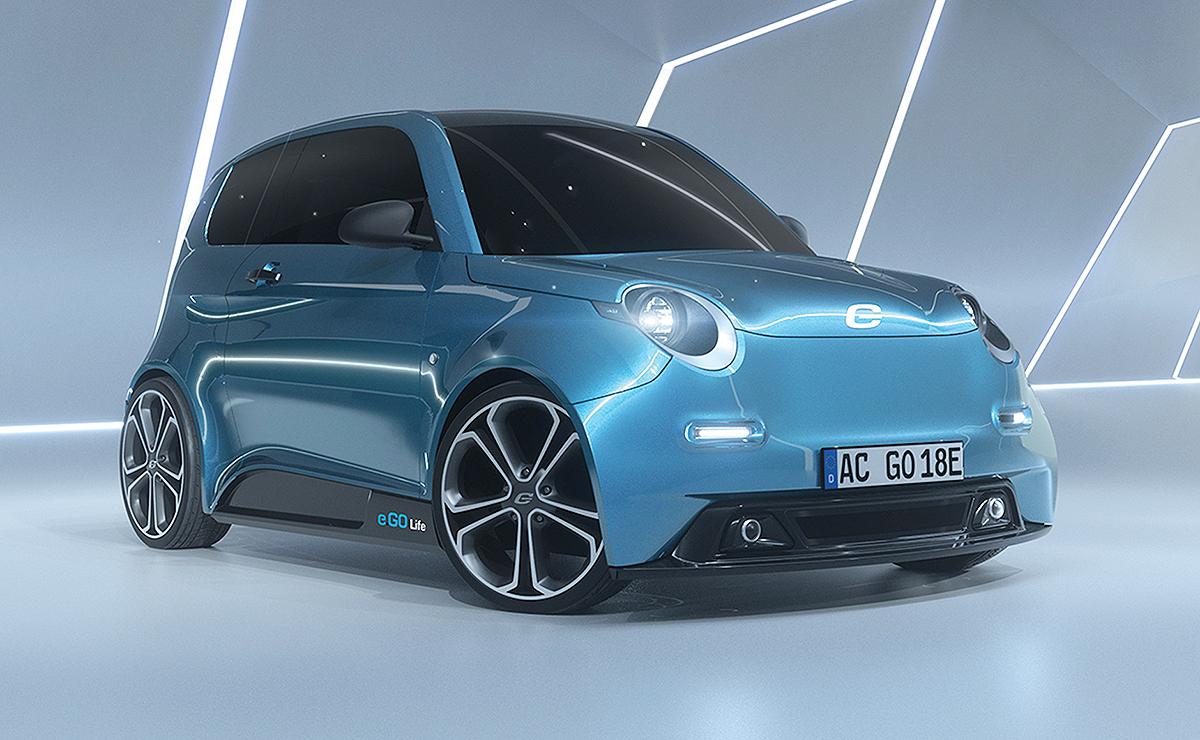 The future of mobility begins in North Rhine-Westphalia. It is here where investors find the best conditions for successful investments in smart mobility. 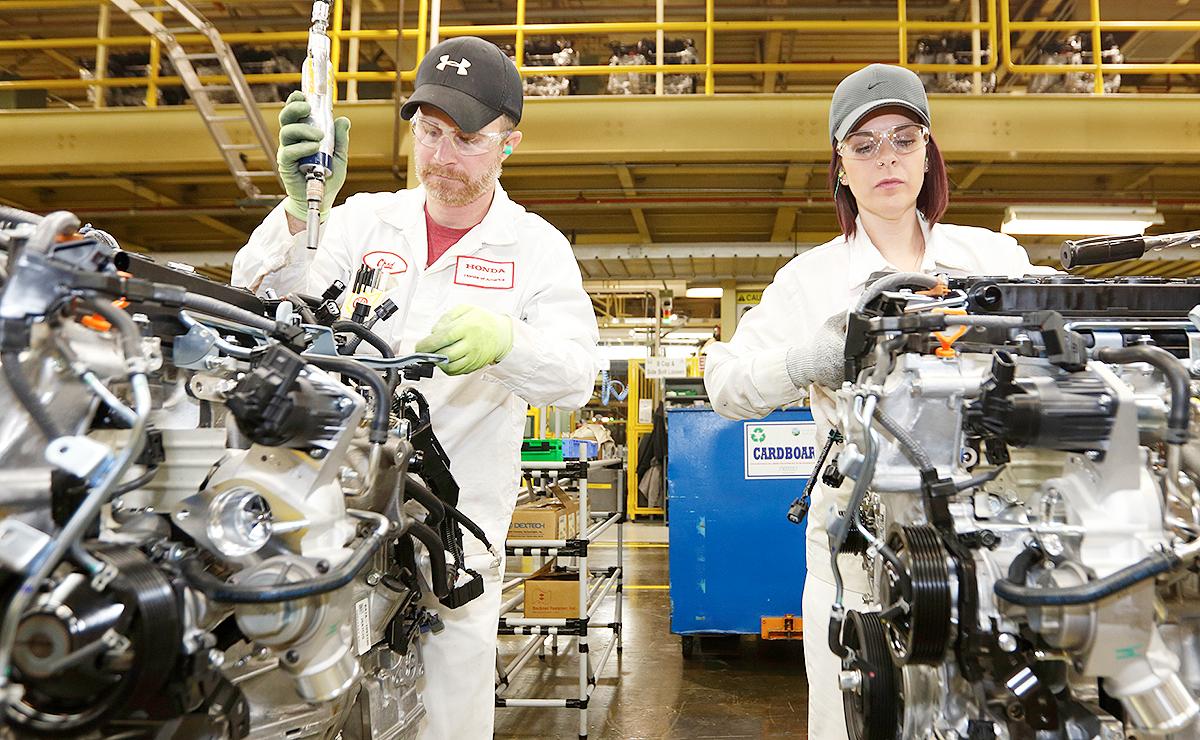 Ohio has always been an automotive powerhouse. Now we're leading the way in smart mobility, too. 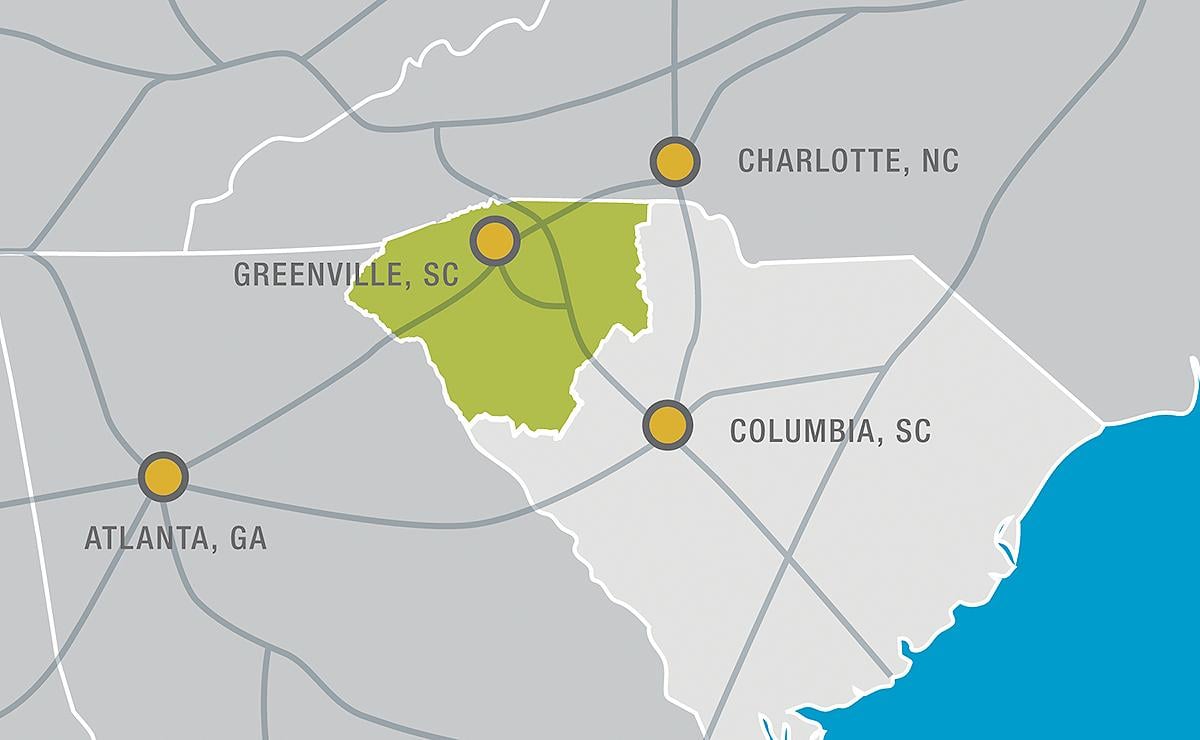 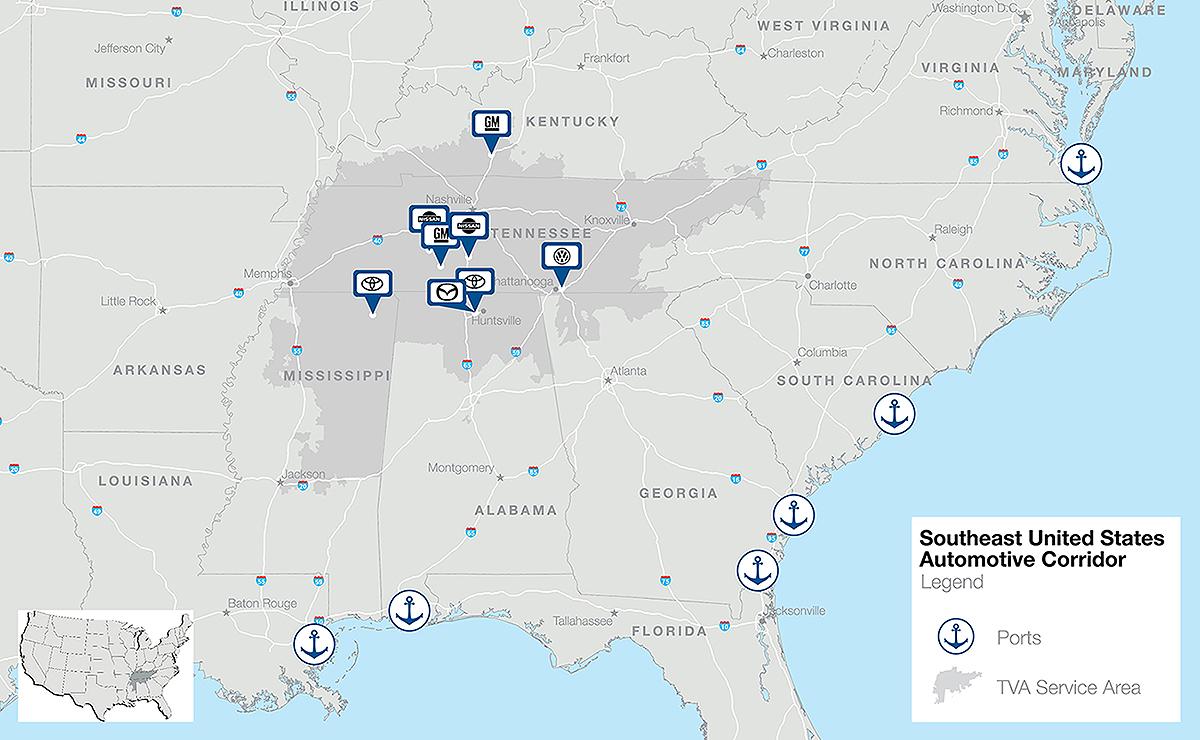 The Tennessee Valley Authority (TVA) is one of the nation's largest suppliers of public power, with 99.999 percent transmission reliability and the lowest industrial electricity rate among peer utilities. 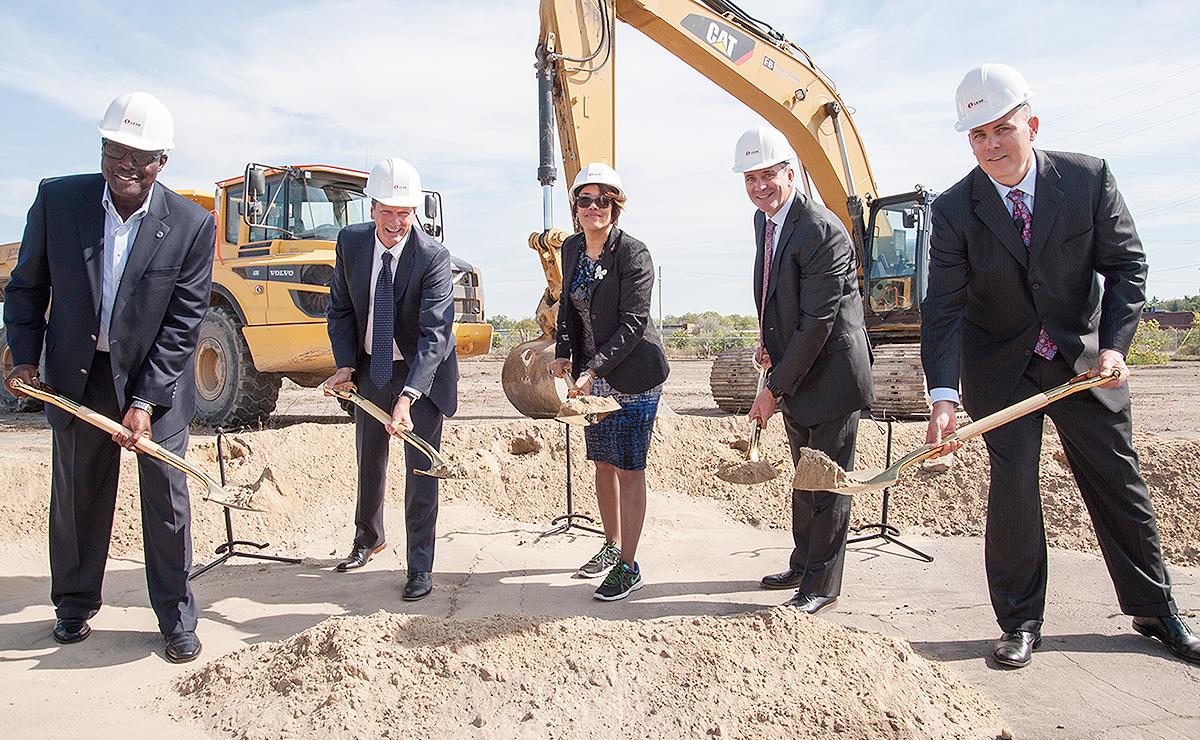 Michigan and local officials believe there is a new life for Flint - a city that often symbolized the image of Rust Belt America. And the auto industry is making efforts to reconsider the once booming location.

Is Ontario poised to get its groove back?

Canada's Ontario province has struggled over the past decade. Now it is battling back -- determined to rekindle local manufacturing. 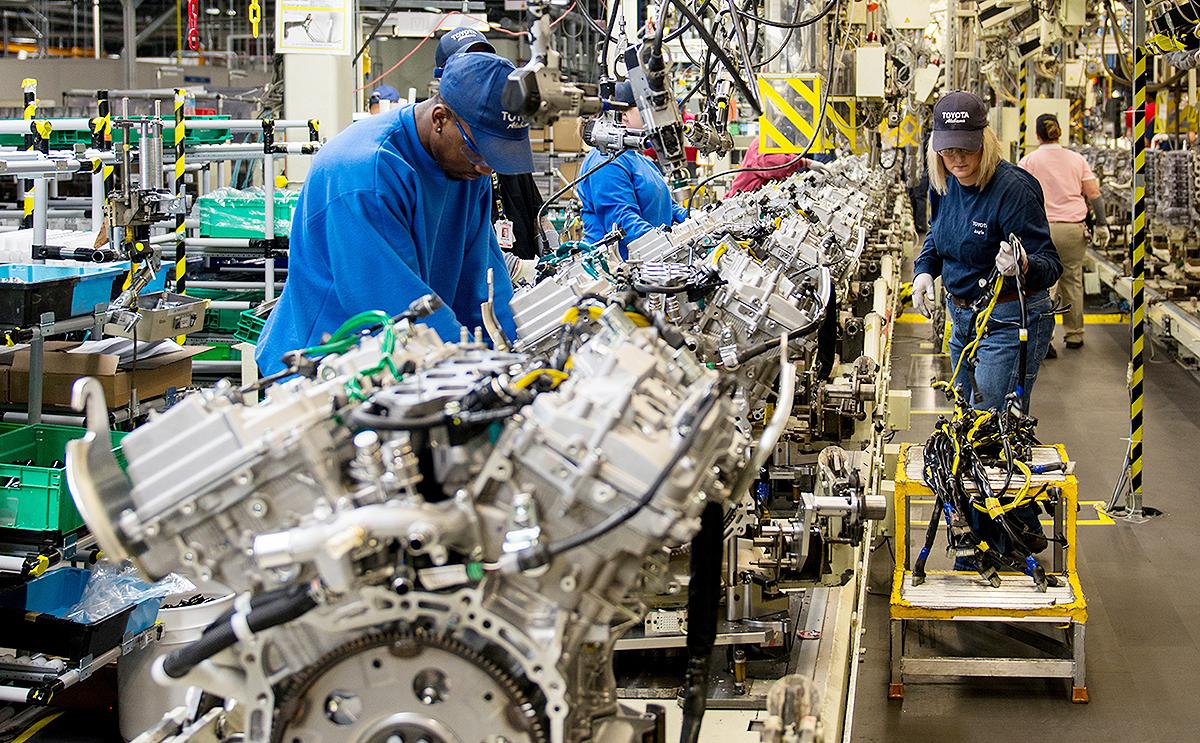 Alabama has been making it look easy to attract the auto industry for the past 20 years. 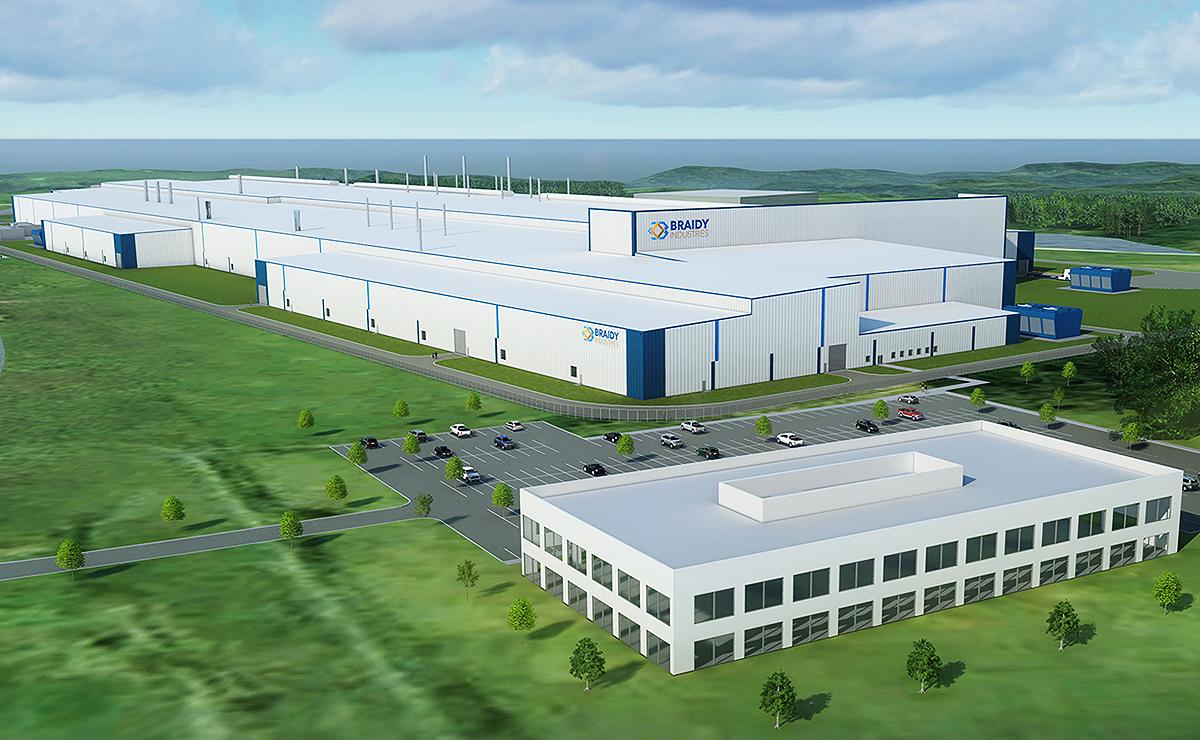 Braidy Industries Inc.'s plan to invest $1.3 billion in a greenfield aluminum rolling mill in northeastern Kentucky is a major auto supply chain project. But it is part of an ongoing phenomenon for the state. Since 2014, Kentucky has attracted more than $3 billion in aluminum-related investment - triple the investment in the segment there in the 12 years prior.

When the German supplier ElringKlinger looked at Fort Wayne, Ind., for a $23 million investment in green-tech automotive components this year, city officials moved fast to prepare.

North Carolina ready for another shot

Italy's Eldor looked at Virginia from land and sea

To build its first U.S. auto parts plant, Eldor Corp. zeroed in on Virginia as an ideal crossroads of land and sea. 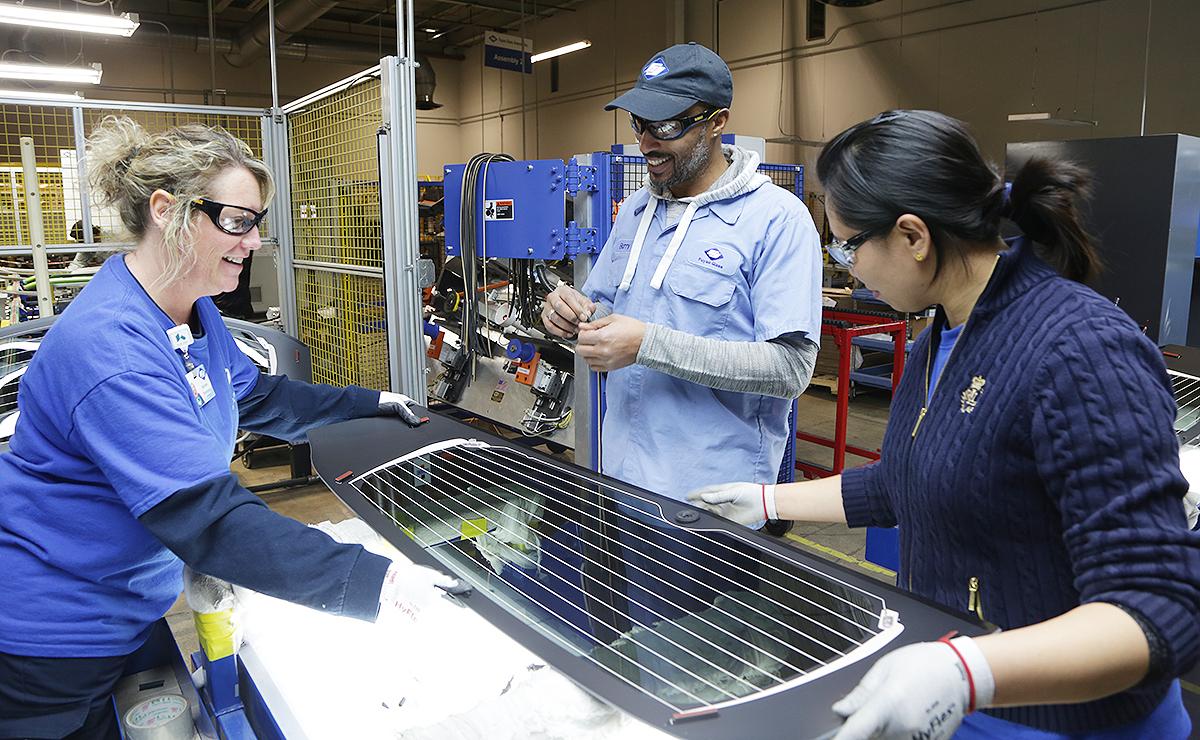 Like other Southern states, Georgia is out to attract auto manufacturing investments. But it also has its eye on a bigger prize: people. 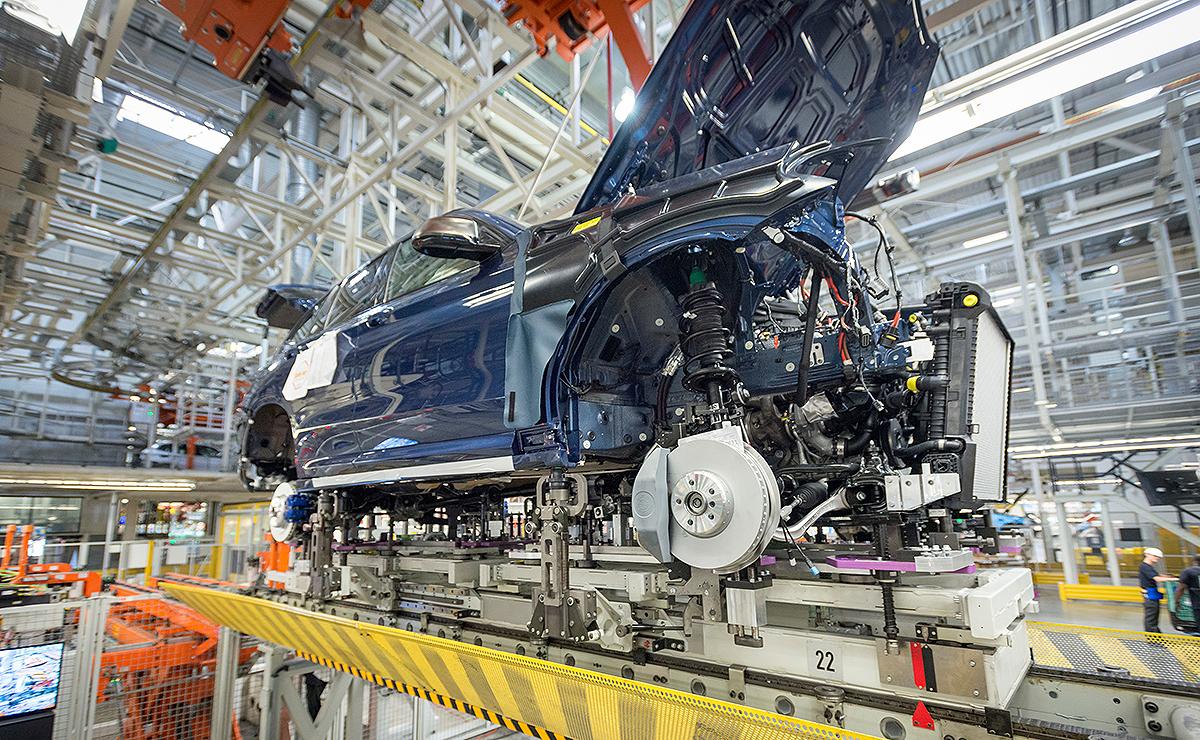 Decades on, BMW is still a South Carolina economic engine

For the economy of South Carolina, BMW AG has been the gift that keeps giving.

Denso back for more in Tennessee

Denso Corp. launched plans last year to invest $1 billion in its Maryville, Tenn., parts manufacturing operations, deepening its East Tennessee roots, where it has invested about $3 billion over the past 30 years. 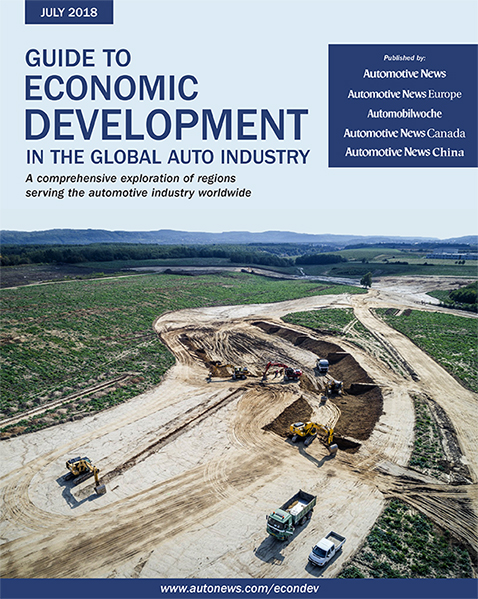