The automaker has been busy with electric vehicles after all, complete with its own design language, platform and powertrain. 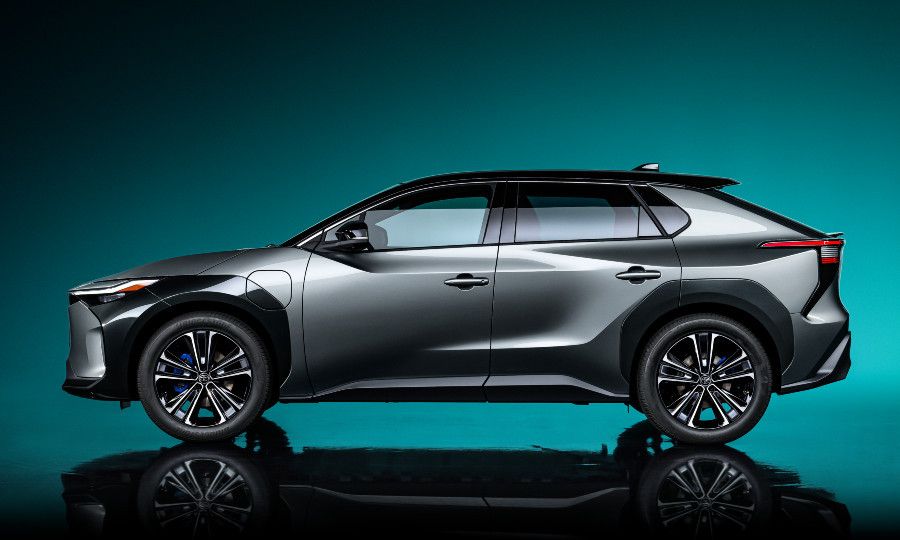 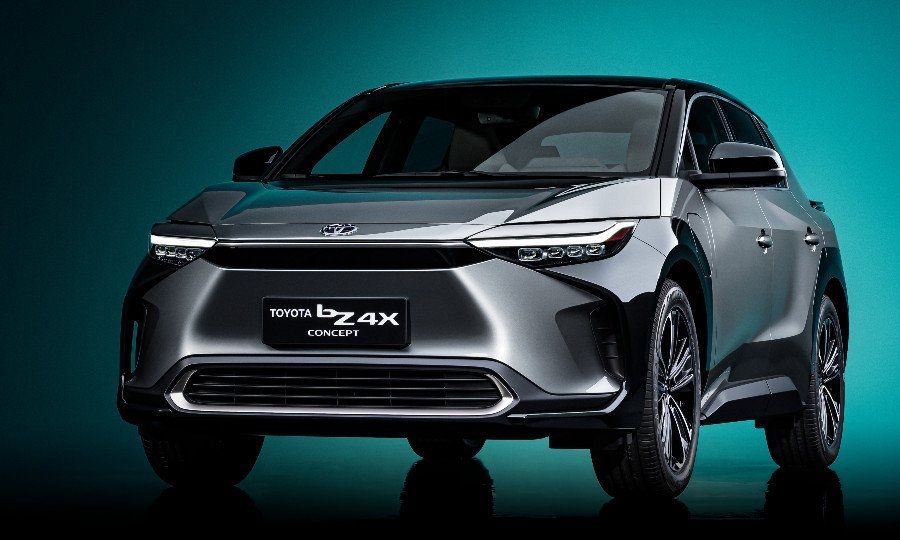 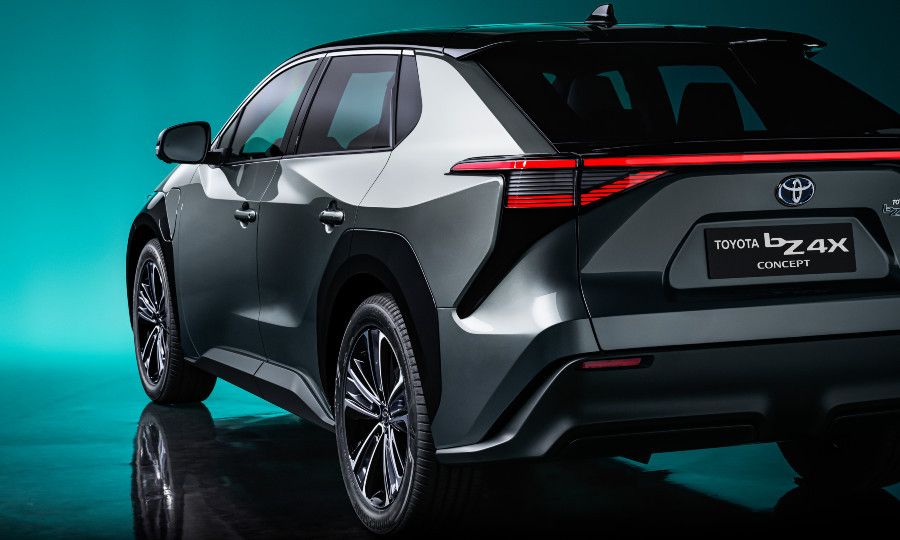 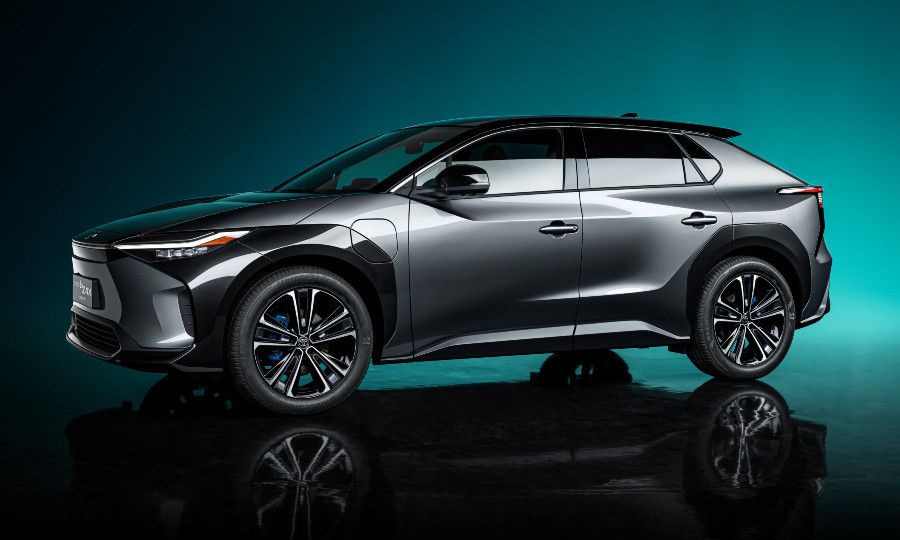 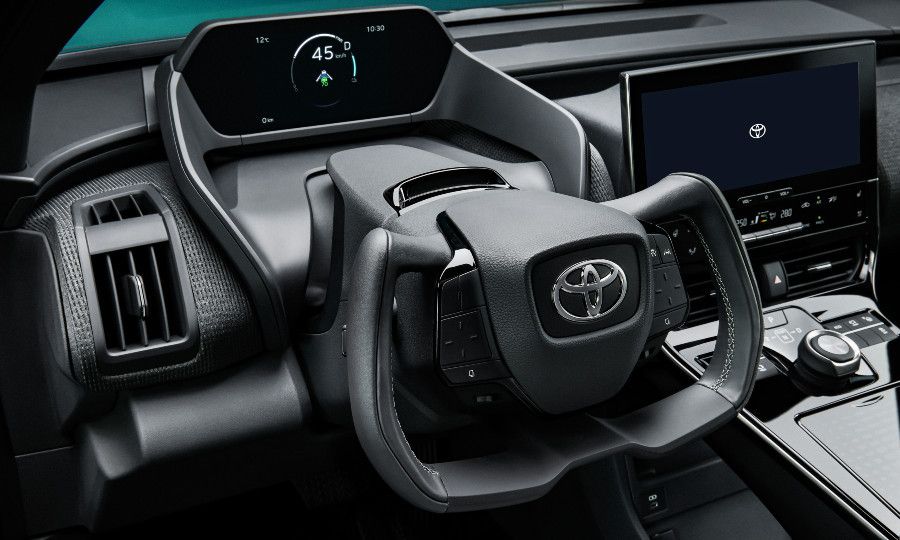 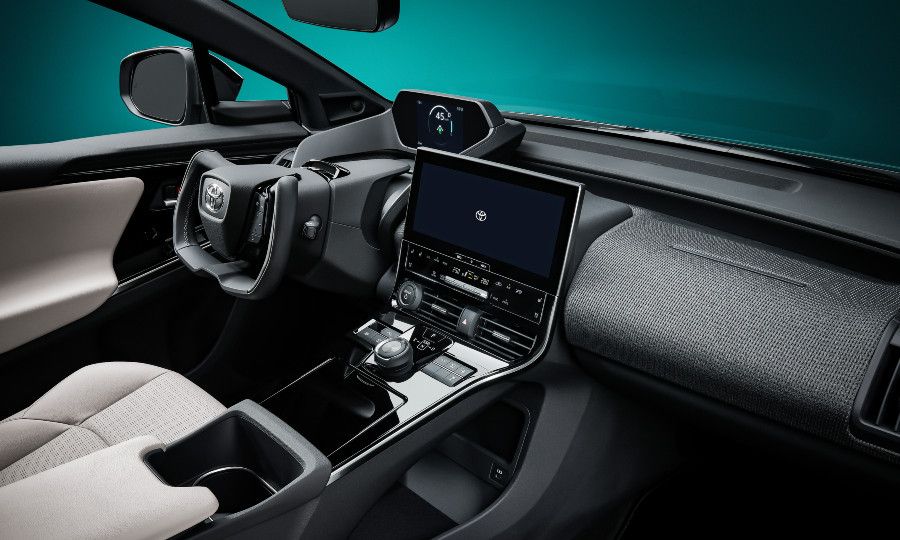 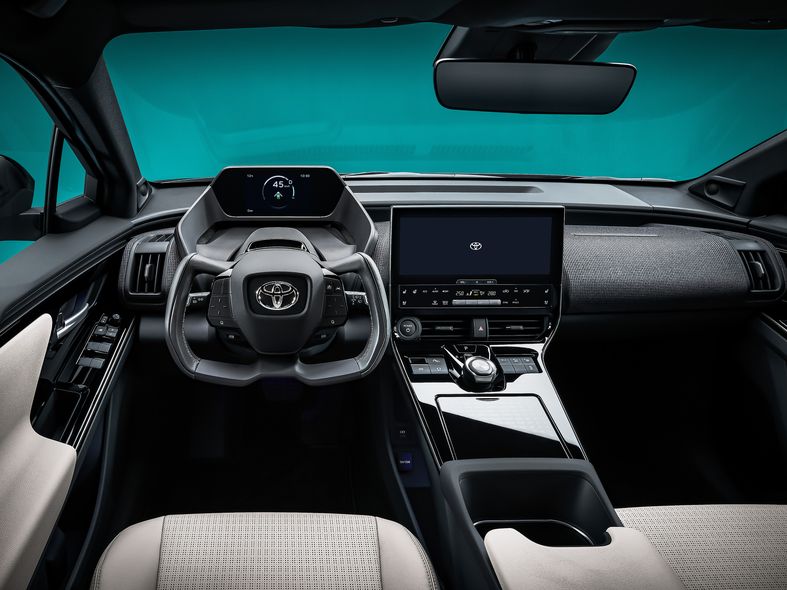 TOKYO — Toyota's new bZ subbrand shows the automaker has been busy with electric vehicles after all, complete with its own design language, platform and powertrain.

The automaker announced plans last week in Shanghai ahead of the auto show for a line of bZ-badged EVs, starting with the bZ4X Concept. The compact crossover kicks off Toyota's scramble to catch the pack of rivals sprinting out of the blocks in the global EV race. When the futuristically styled electric utility vehicle goes on sale by mid-2022, it will be competing against the Volkswagen ID4, Kia EV6, Ford Mach-E and Tesla Model Y.

Although Toyota Motor Corp. is late to the game, it has been working on an EV portfolio for years. The Japanese automaker even previewed the lineup in 2019, outlining the technology behind the electric drivetrains and teasing a new unified design language for the entire vehicle family.

The looks of the bZ4X cleave very close to a crossover mock-up that was unveiled alongside a slew of other EV models at that time, including a large SUV, small crossover, minivan, sedan and compact car. Toyota says six more bZ entries — likely realizations of those other concepts — will come to market as part of its bid to deliver a global portfolio of 15 dedicated electric vehicles.

Among those future offerings will be a pickup, in both hybrid and full-electric versions.

The bZ4X will be produced in Japan and China and sold worldwide. U.S. plans were not detailed.

The vehicle was jointly developed with Subaru, which is 20 percent owned by Toyota. The crossover is the first vehicle built on Toyota's new e-TNGA dedicated electric vehicle platform and leverages Subaru's all-wheel-drive technology.

Toyota's future EVs are being developed at a new unit called the ZEV Factory, short for zero-emission vehicle. The EV architecture divides the car into modules, for the front, center, rear, battery and motor. The idea is to mix and match these building blocks into different body types.

The approach supports rear-, front- and all-wheel-drive layouts, as well as battery packs ranging from 50 kilowatt-hours to 100 kWh. The batteries will be mated to two types of motors, small or medium. Motor output is expected to range from 80 to 150 kilowatts.

The bZ name comes from "Beyond Zero," Toyota's catchphrase for its 2050 ambition to achieve carbon neutrality and have a net-positive impact on the global ecosphere and society.

From cutesy to cutting edge, China has an EV for everyone