For its starting price of $59,995 including shipping, the 2020 Chevrolet Corvette Stingray comes with an automatic transmission, more horsepower than the outgoing version and a dry-sump oil system that previously cost extra. But buyers will have to spend at least $7,300 more to get the automatic front-suspension lift system that General Motors touted at the car's unveiling.

The midengine Corvette will come in three trim levels, with the top-end 3LT starting at $71,945, GM said Thursday.

Adding the Z51 performance package, which boosts acceleration with exhaust and suspension upgrades, to any of the three trims costs $5,000, the same as on the front-engine 2019 Corvette. The performance exhaust upgrade, which adds 5 hp and 5 pound-feet of torque, is $1,195 by itself.

The starting price of the 2020 Corvette, which is offered only with an eight-speed dual-clutch automatic transmission, is $1,005 more than the 2019 Corvette with an automatic transmission. The 2LT trim starts at $67,295, $3,850 more than on the 2019, but includes wireless phone charging, a heated steering wheel and a number of driver-assist technologies not previously available.

"Most people thought when we moved the Corvette to midengine it would no longer be attainable, but we knew we couldn't mess with a winning formula, and the 2020 Stingray proves it," Brian Sweeney, Chevrolet's U.S. vice president, said in a statement.

The front lift system, designed to protect the car's nose on driveways and speed bumps, is not available on the 1LT and costs $1,495 on the two higher trims. Adding it to a Corvette 3LT Z51 would bring the price to $78,440.

"We've packed a lot of performance into the Corvette Stingray at this price when you consider an eight-speed dual clutch transmission, Small Block V-8 and engine-mounted dry sump oil system are all standard," Tadge Juechter, the Corvette's executive chief engineer, said in the statement.

GM will start building the 2020 Corvette Stingray this year in Bowling Green, Ky. The company had previously said only that the car would start at "less than $60,000." 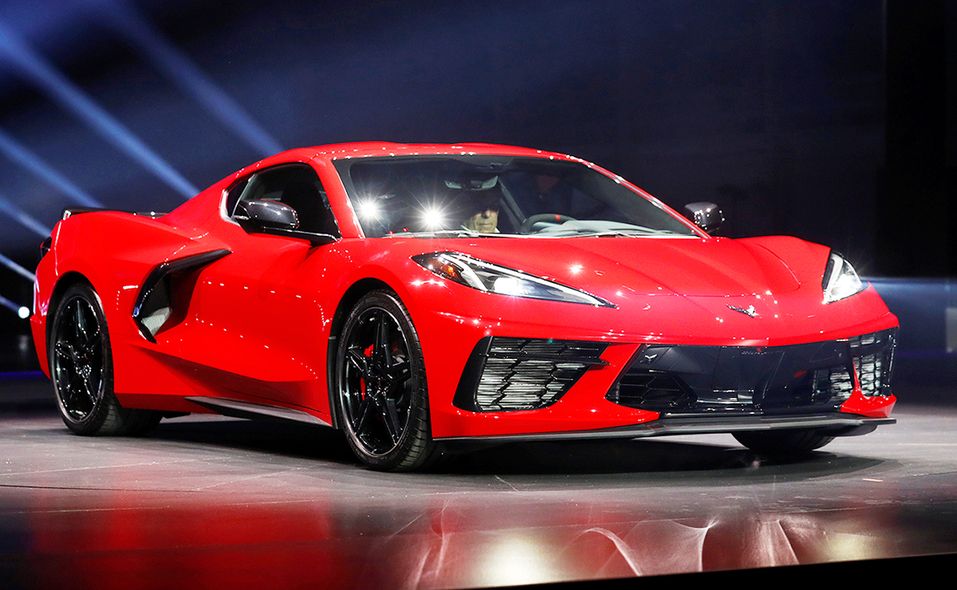 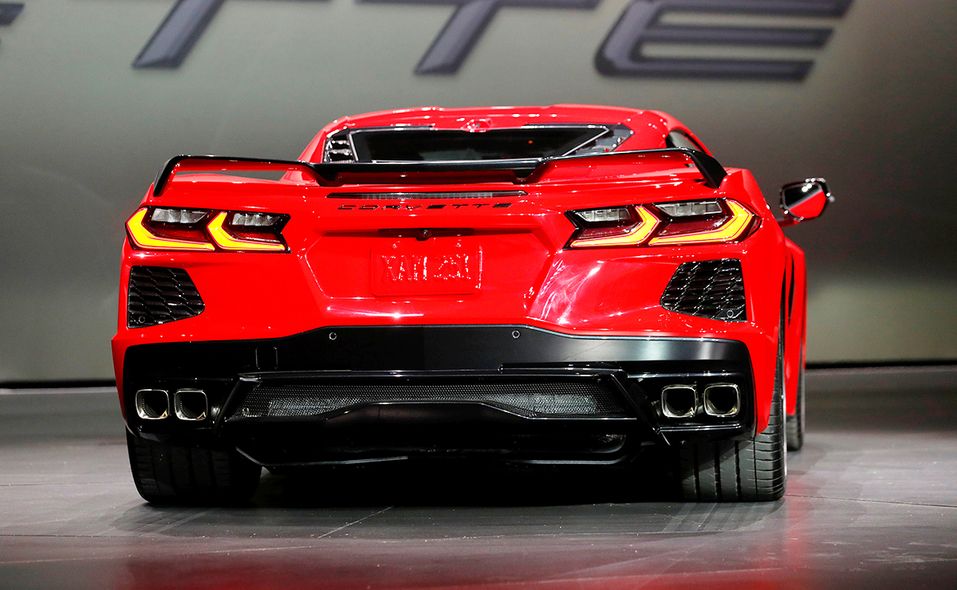 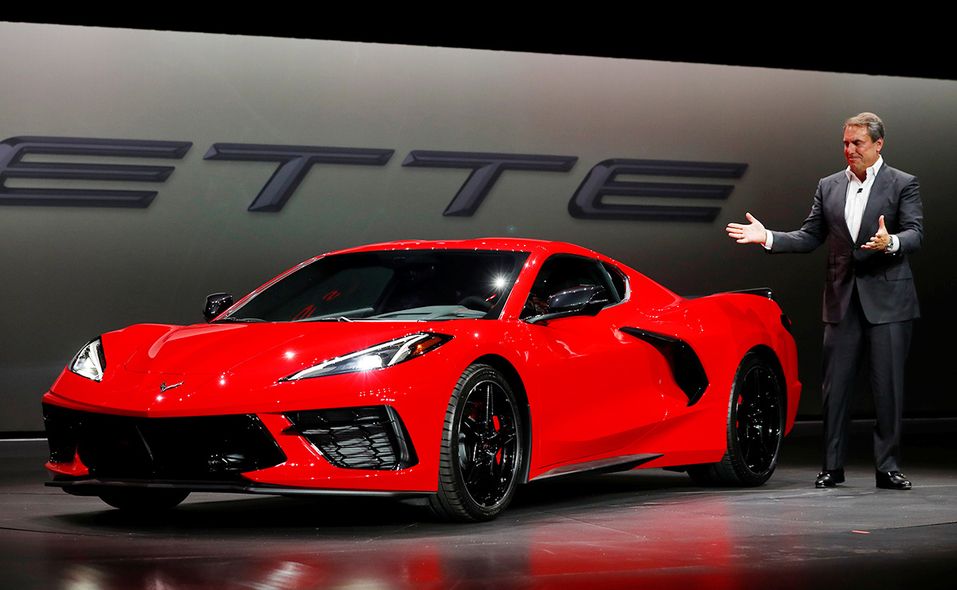 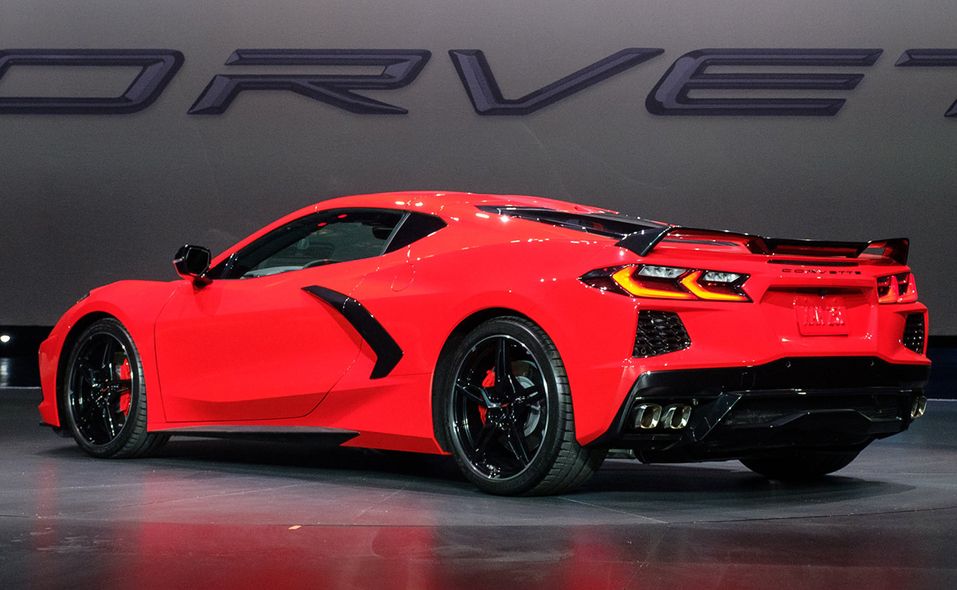 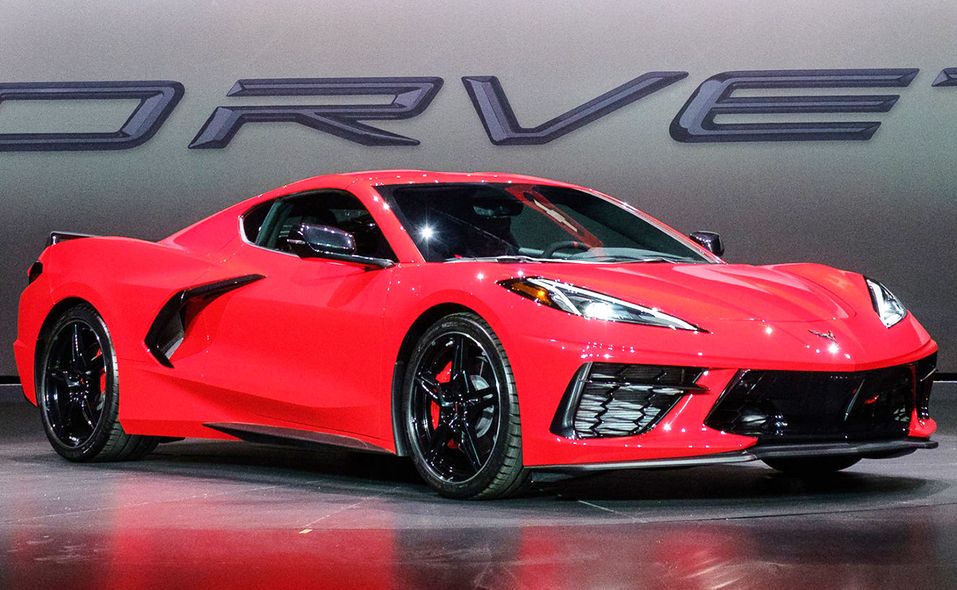 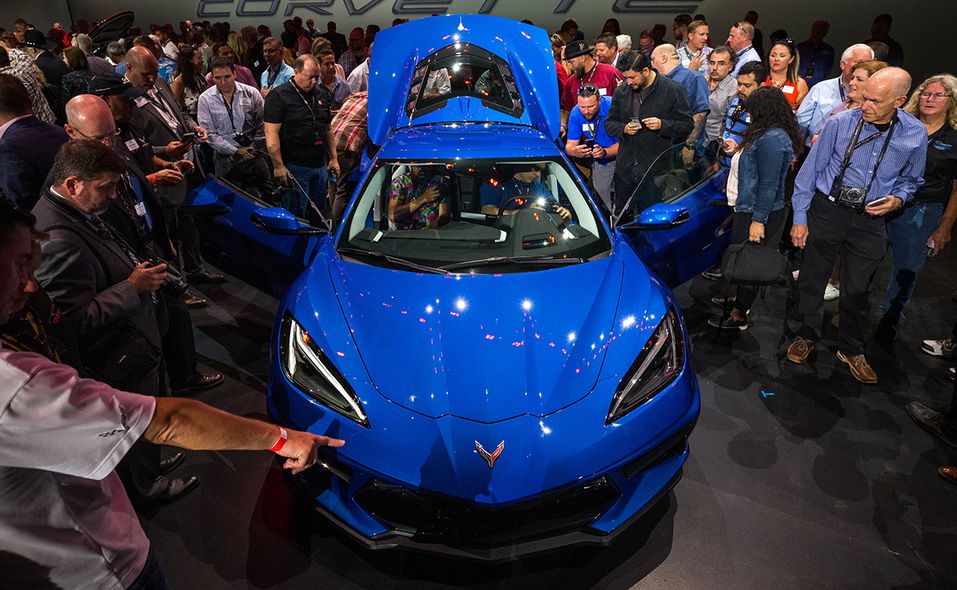 Even though the 2020 Corvette is track ready, most owners are never going to burn the rubber off those expensive Michelin tires taking hot laps at the local racetrack. 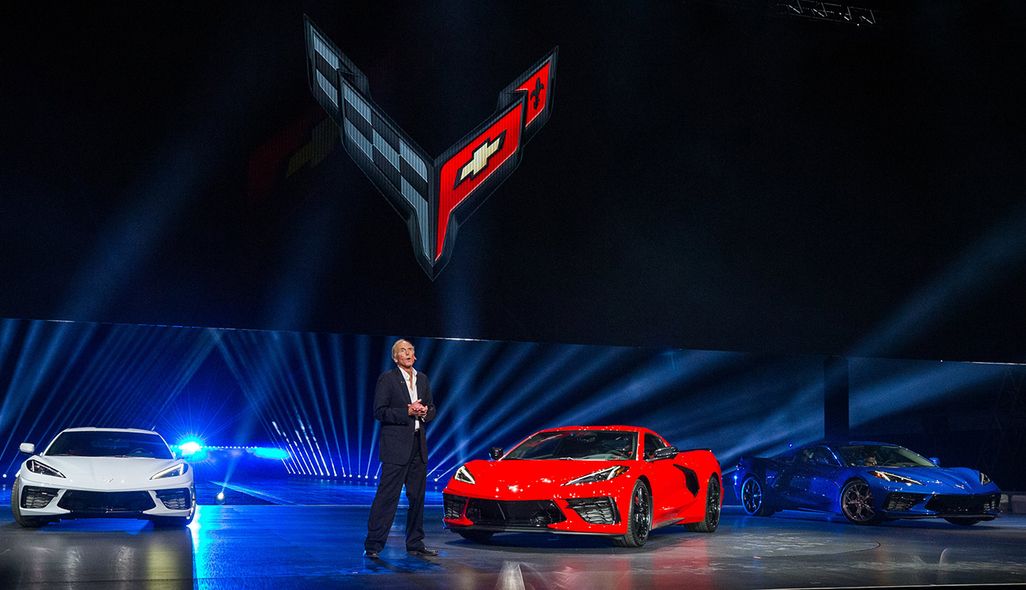 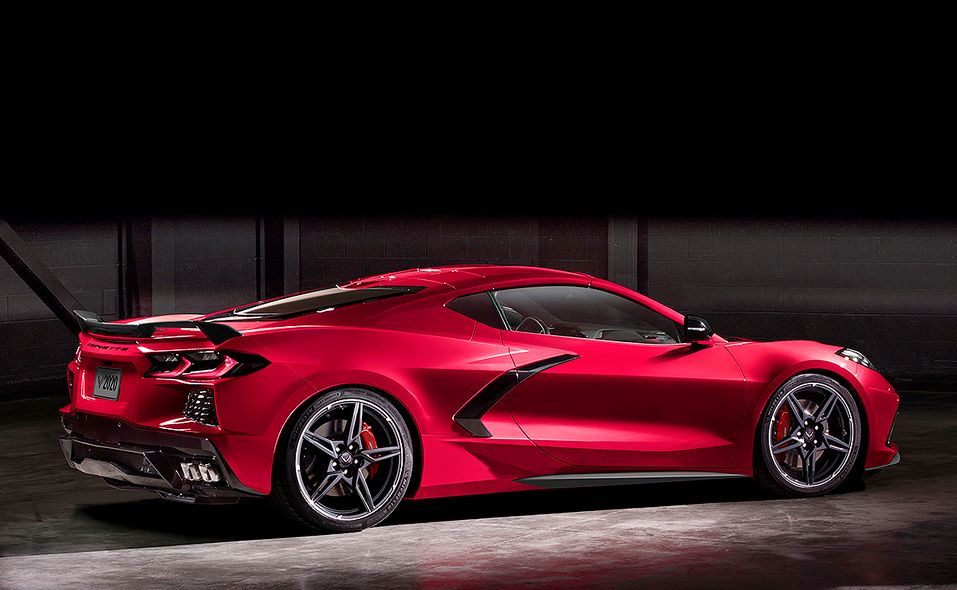 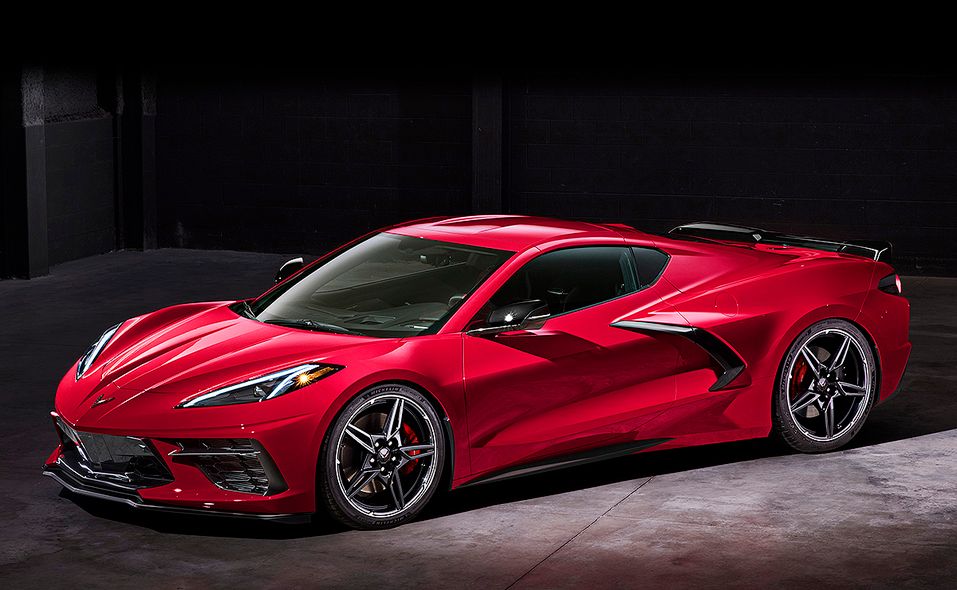 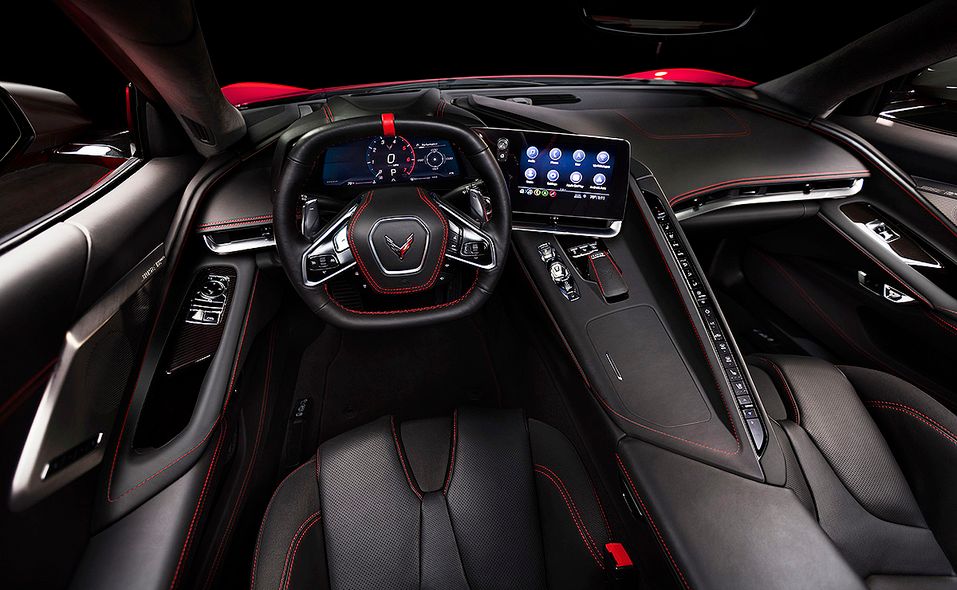 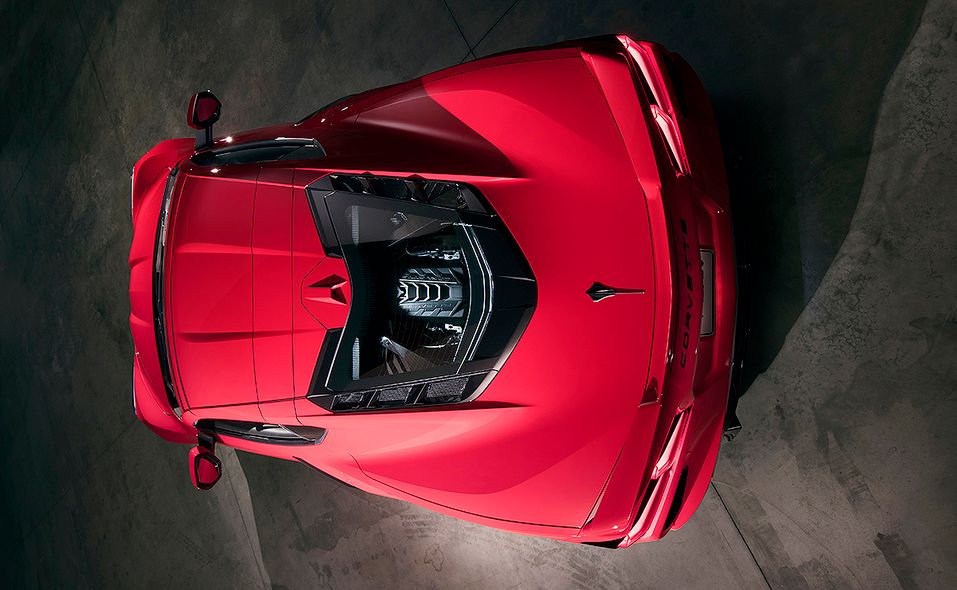 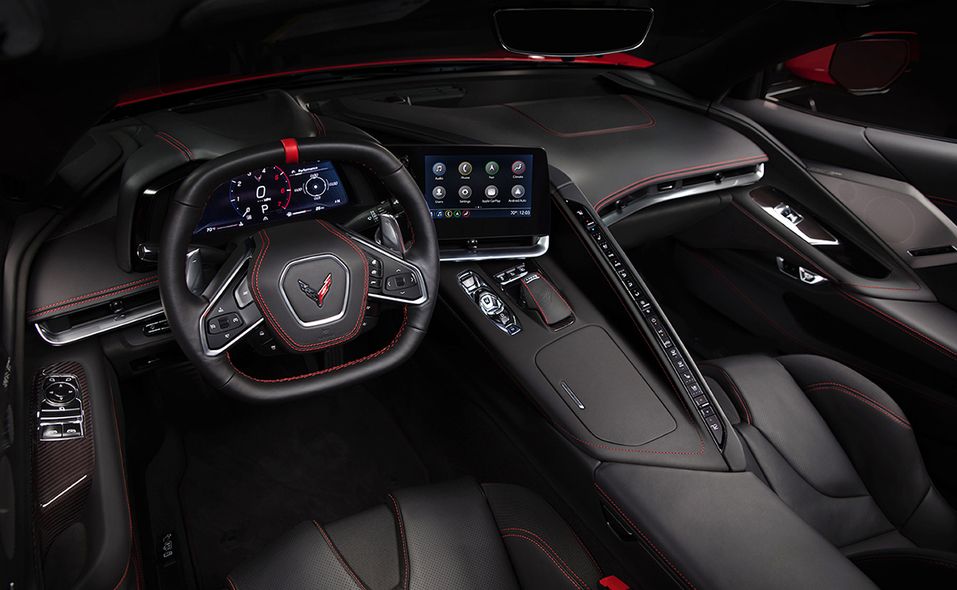 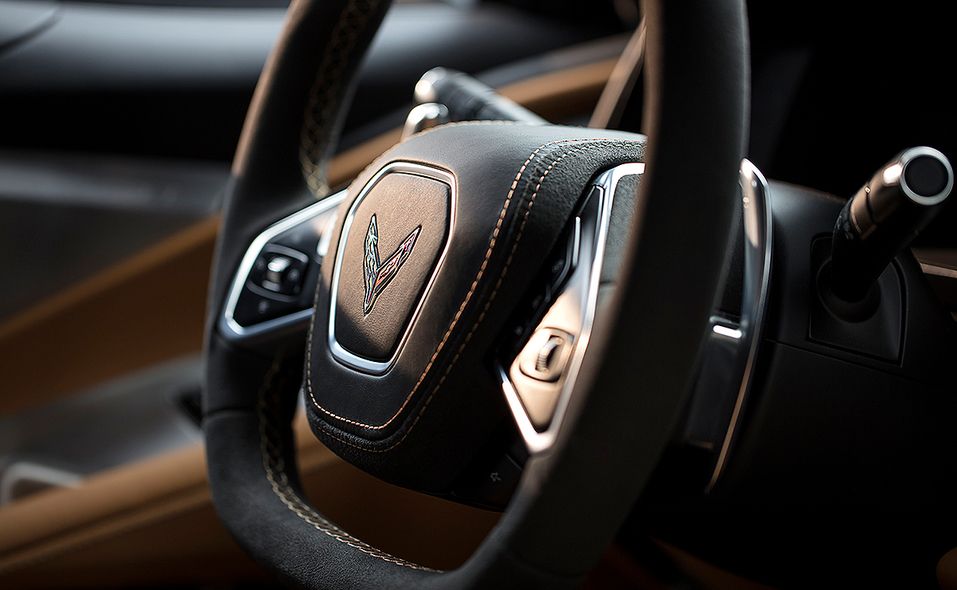 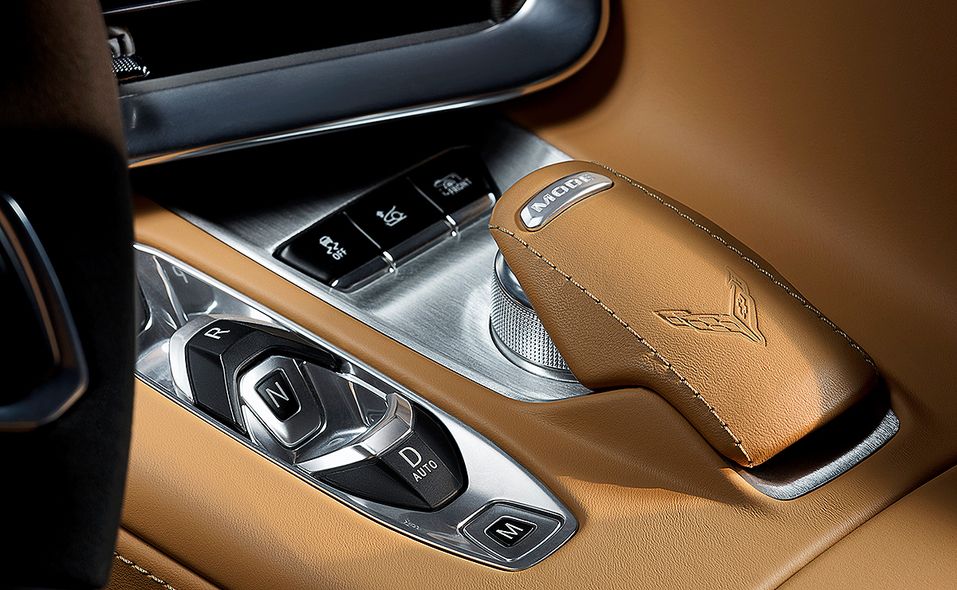 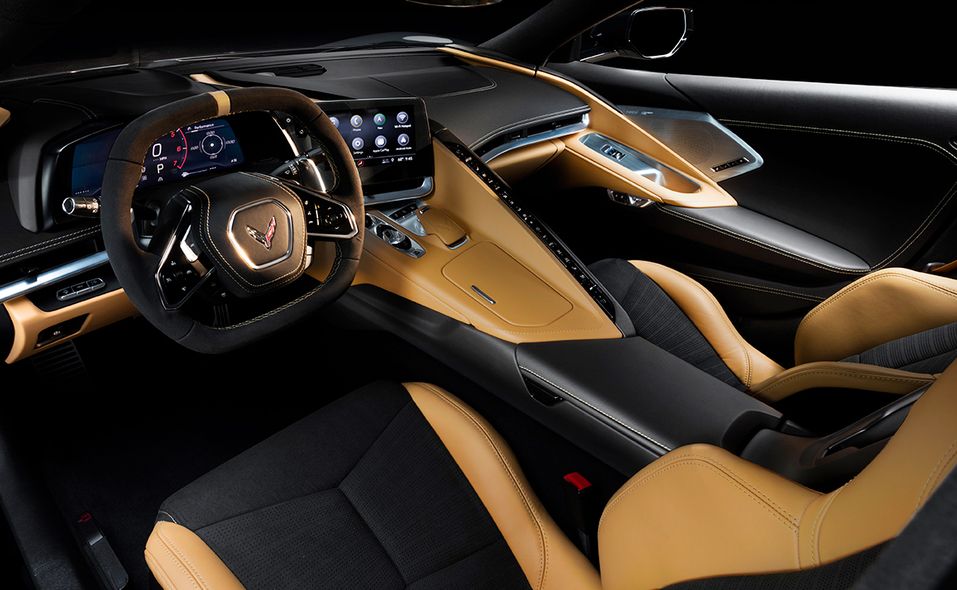 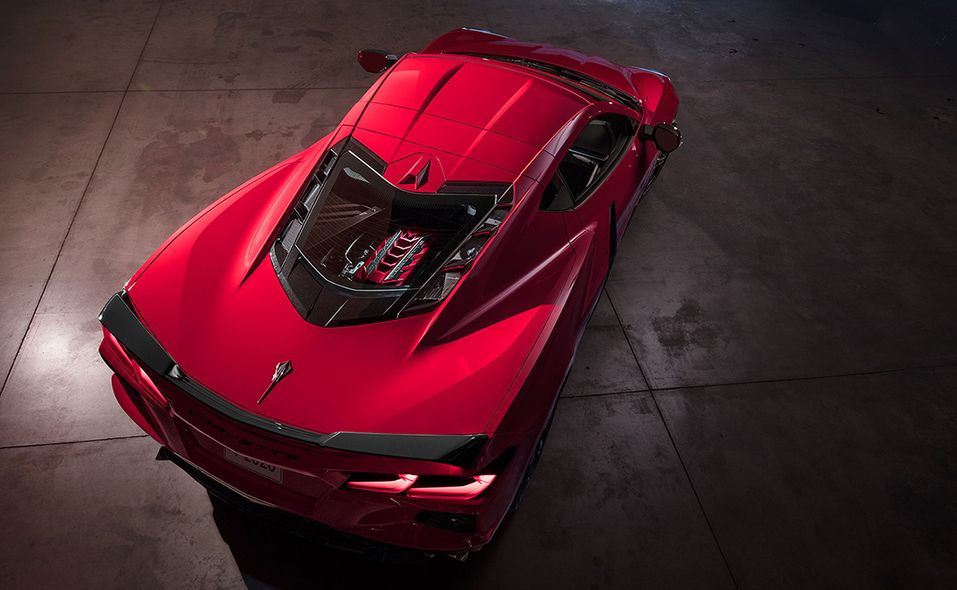 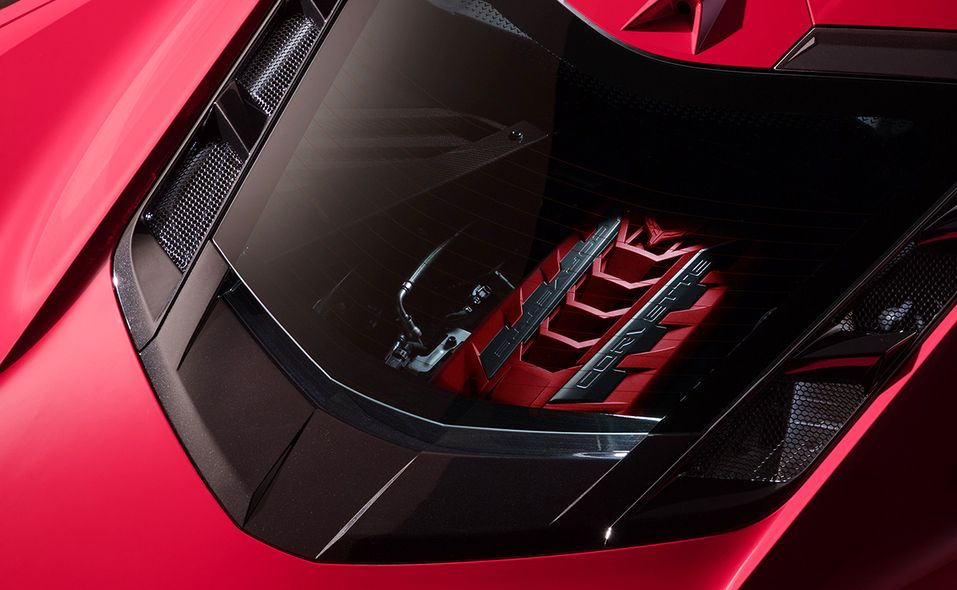 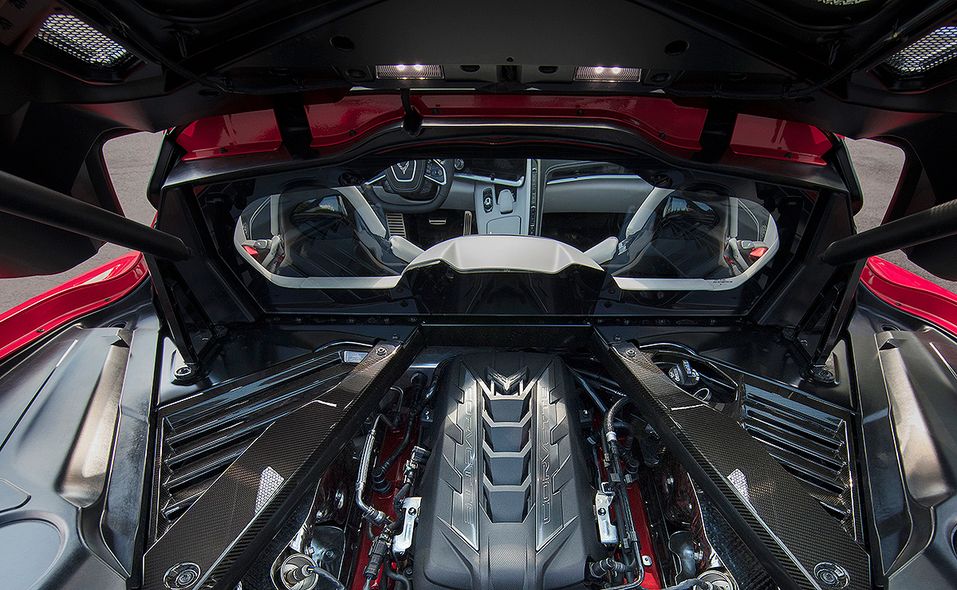 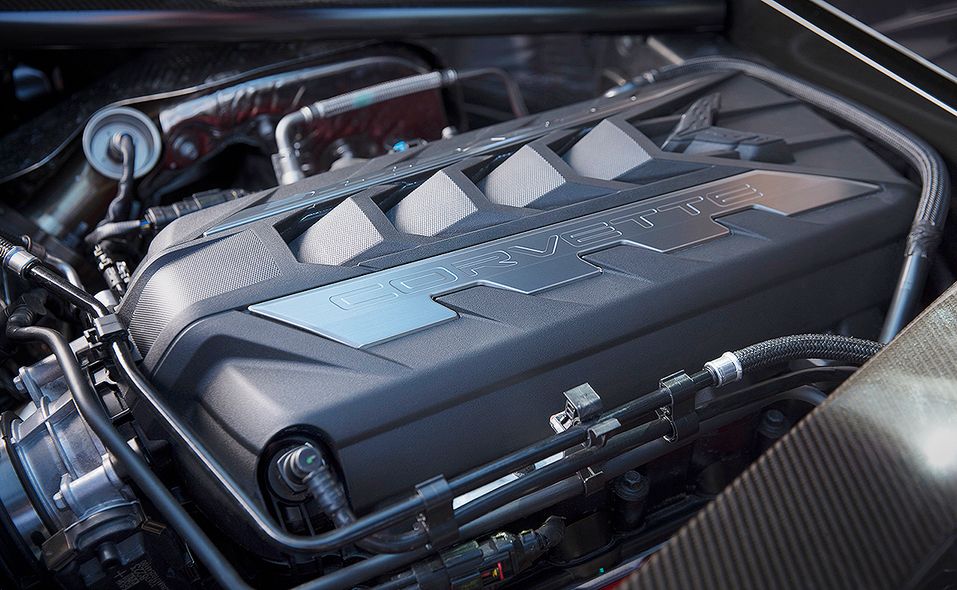 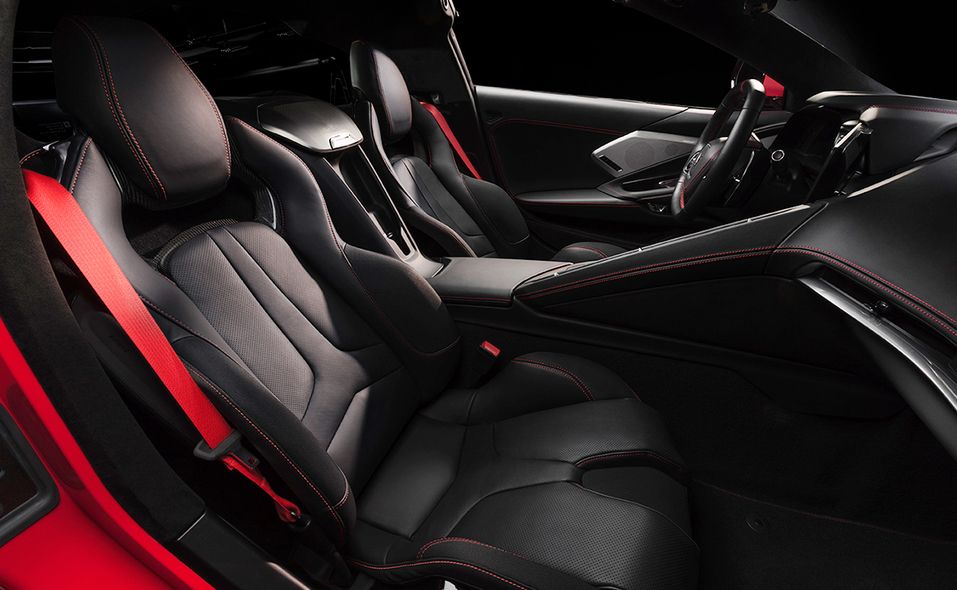 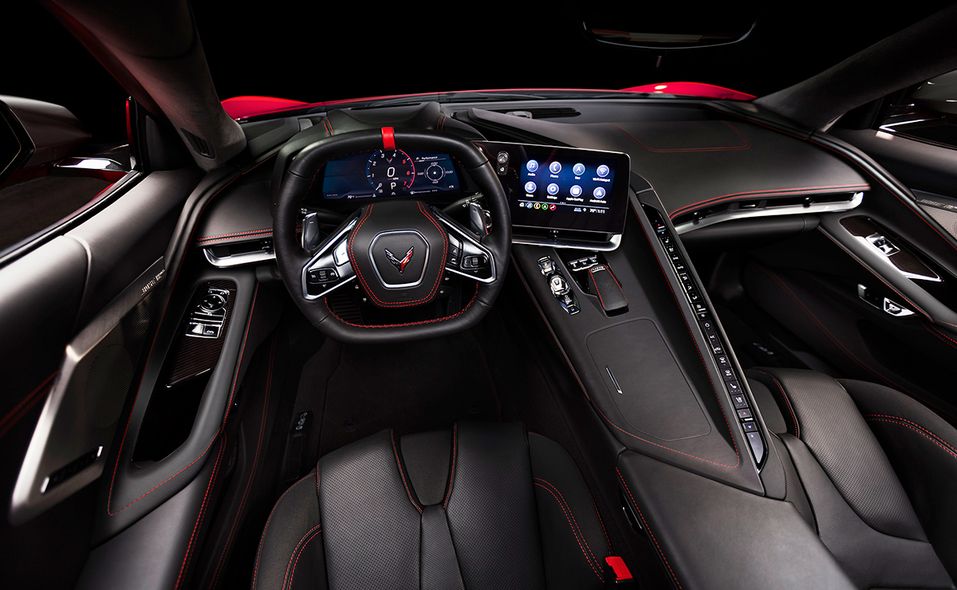 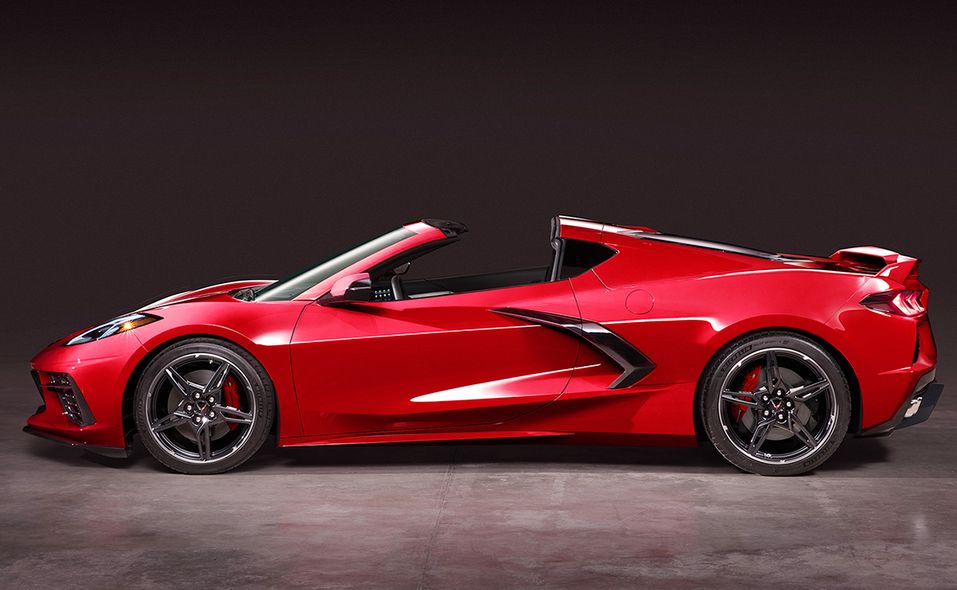 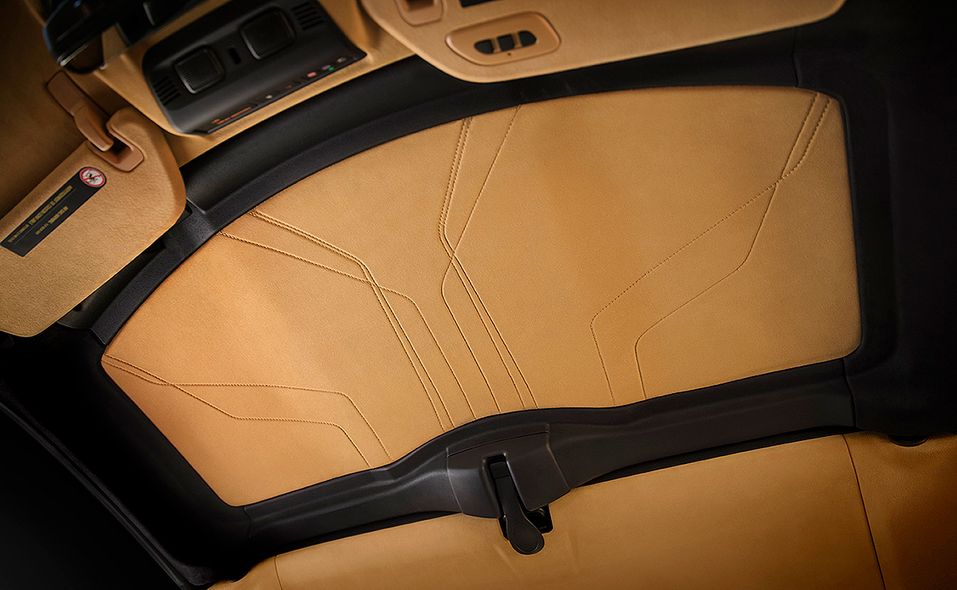 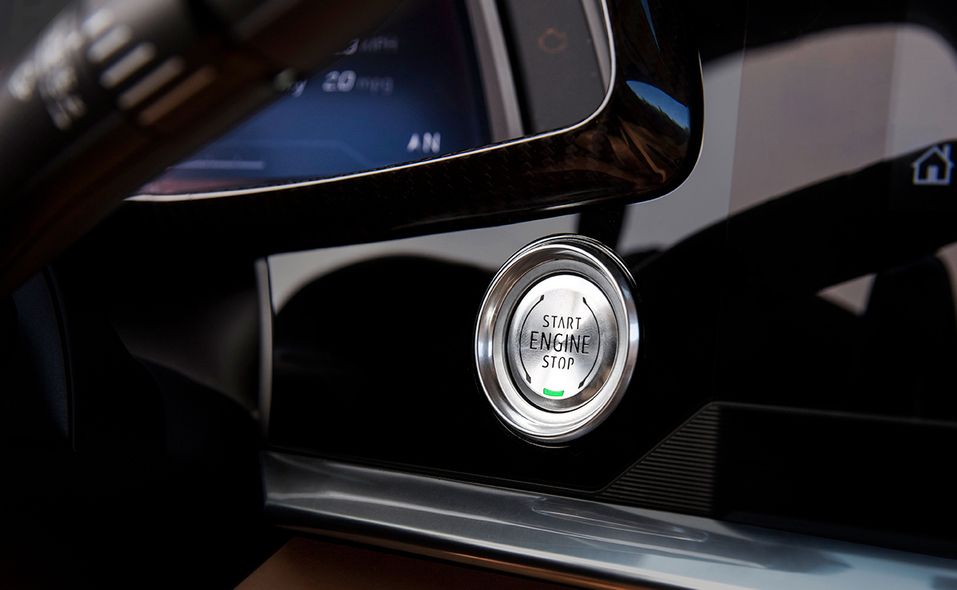 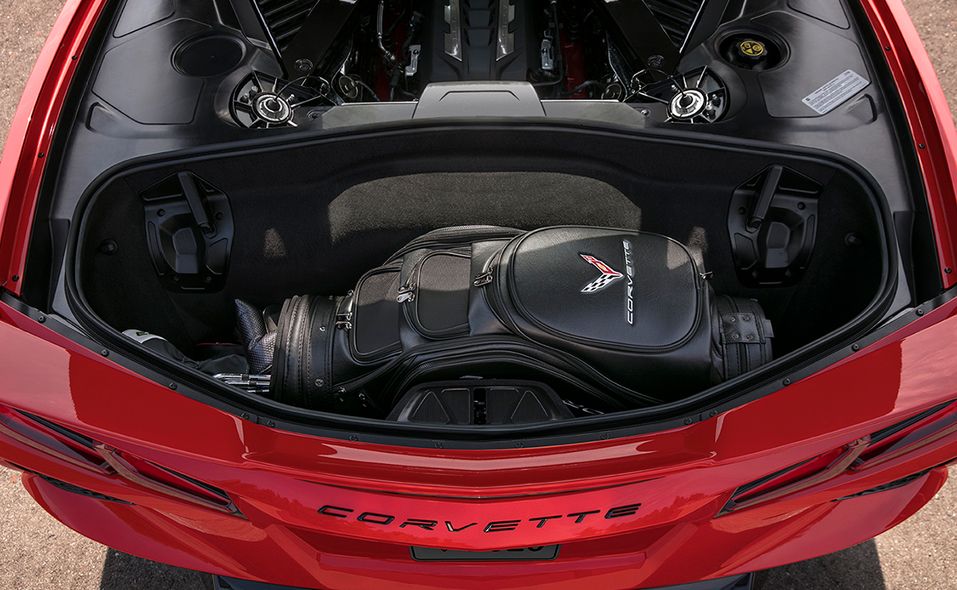 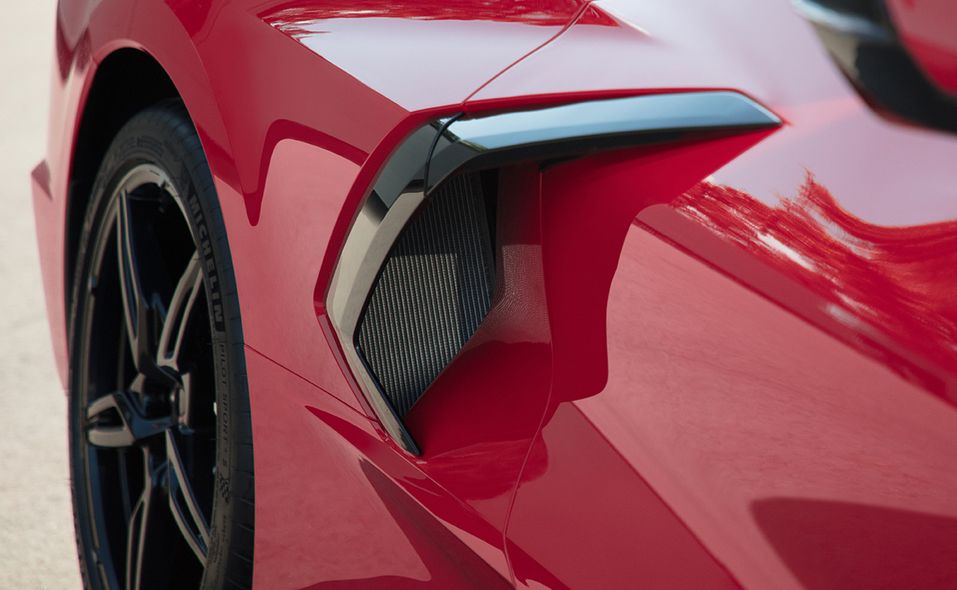 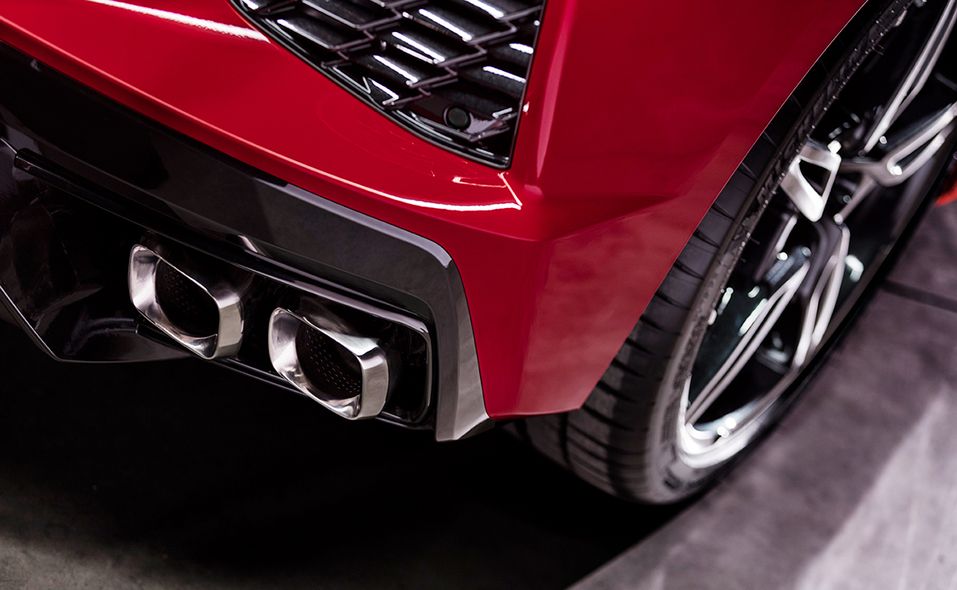 Lexus on track in transition to electric vehicles