The 2021 Chevrolet Trailblazer — a smaller, unibody version of the midsize SUV General Motors discontinued a decade ago — will have a starting price of "under $20,000" when it arrives at dealerships in the spring, the automaker said Wednesday.

That's less than any other GM crossover, though the company expects the Trailblazer to sell for more than the Chevy Trax on average. The Trailblazer's starting price is for a base trim level not offered on the subcompact Trax, a spokesman said.

GM showed off the U.S. version of the Trailblazer on Wednesday at the Los Angeles Auto Show but said it would release detailed trim and pricing information closer to launch.

The automaker in May said it would revive the Trailblazer as a small crossover. It introduced the Chinese-market Trailblazer, as well as the Chevy Tracker, at the Shanghai auto show in April.

The Trailblazer, sized between the Trax and compact Equinox, resembles a small version of the midsize Blazer more than its body-on-frame predecessor, which GM discontinued after the 2009 model year.

The 2021 Trailblazer comes with either a 1.2-liter or 1.3-liter turbo engine, delivering up to 155 hp. Both engines are matched to a continuously variable transmission with stop-start, though a nine-speed automatic transmission is available on Trailblazers equipped with the 1.3-liter engine and all-wheel drive.

"The Trailblazer provides us with a great opportunity to expand the Chevy SUV family to new audiences," Steve Majoros, director of Chevrolet passenger car and crossover marketing, said in a statement. "With the new Activ trim, plus the sporty RS trim, we can appeal to customers' varying active lifestyles."

The Trailblazer's 40/60-split folding second-row seats allow it to fit objects up to 8.5 feet long. Overall storage capacity behind the front seats is 54.4 cubic feet. Capacity of the Trax is rated at 48.4 cubic feet.

The Trailblazer will be imported from South Korea, according to a GM spokesman. 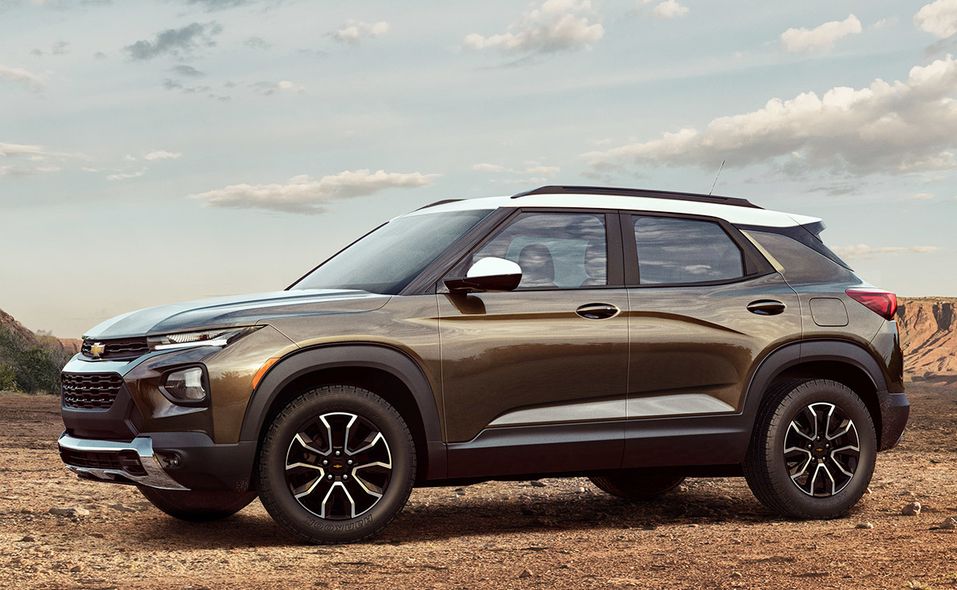 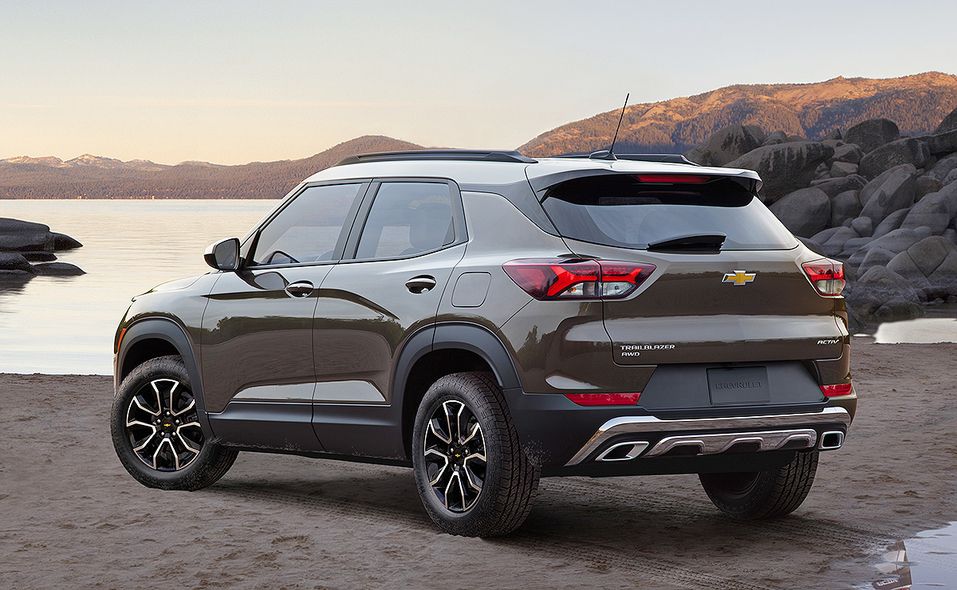 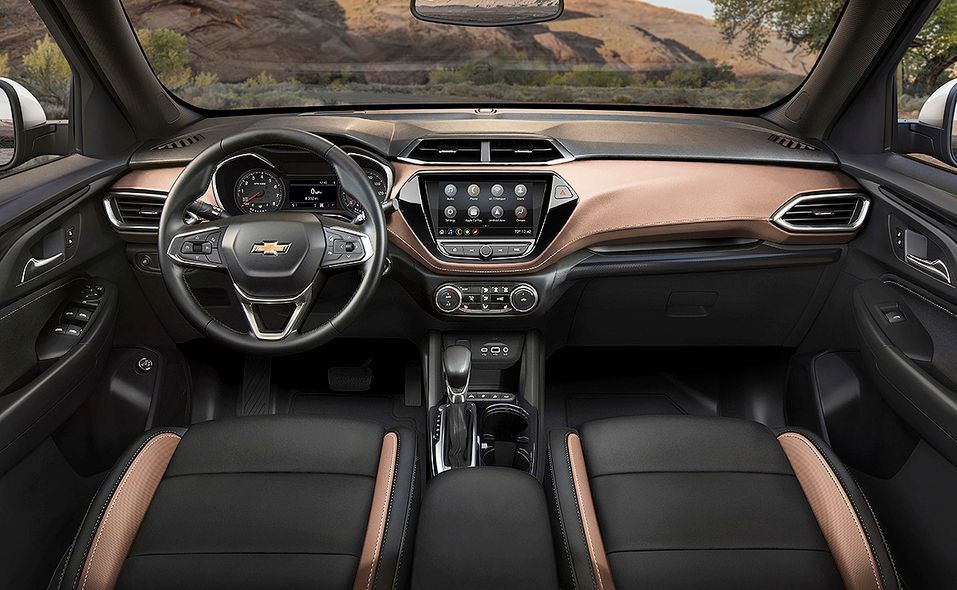 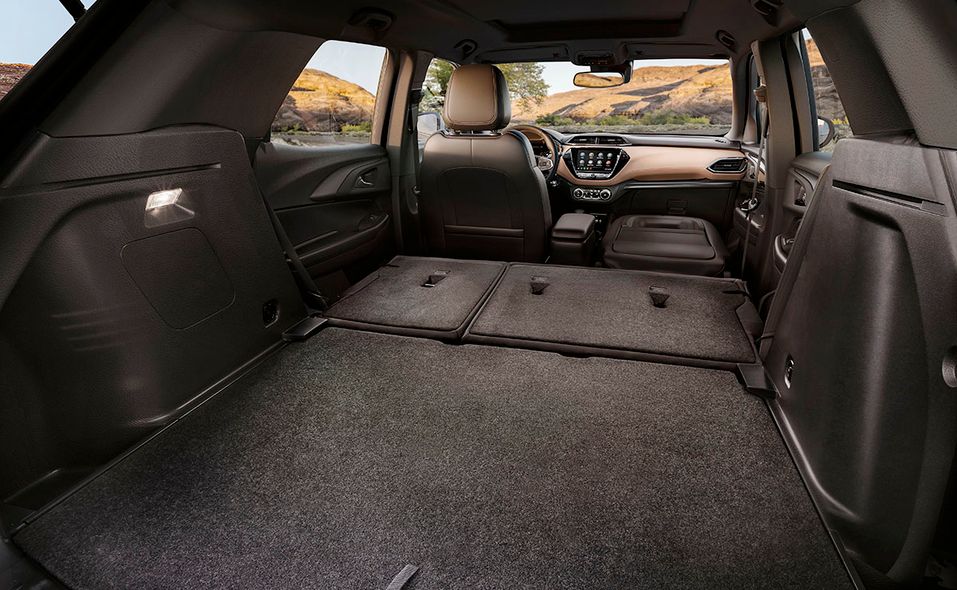 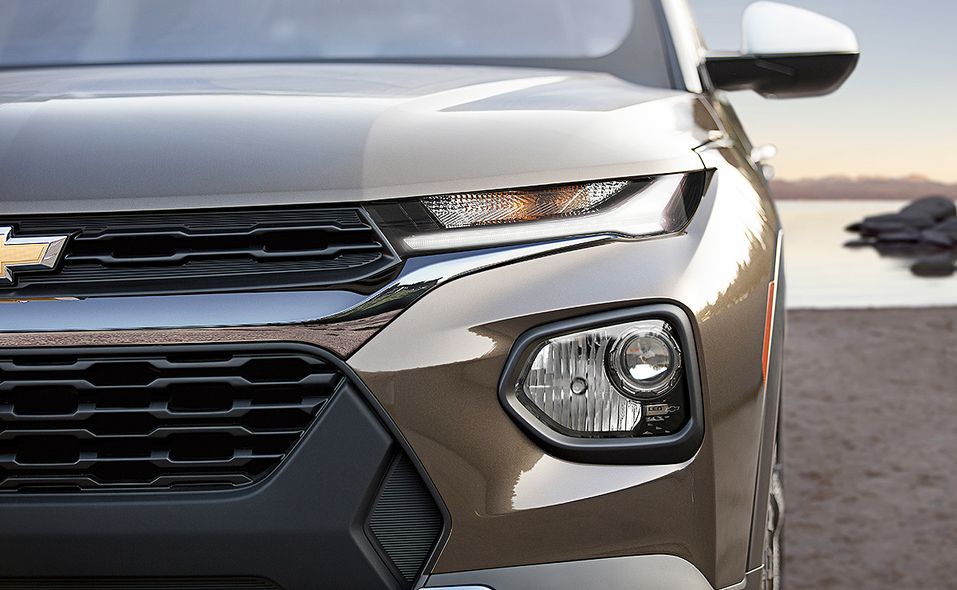 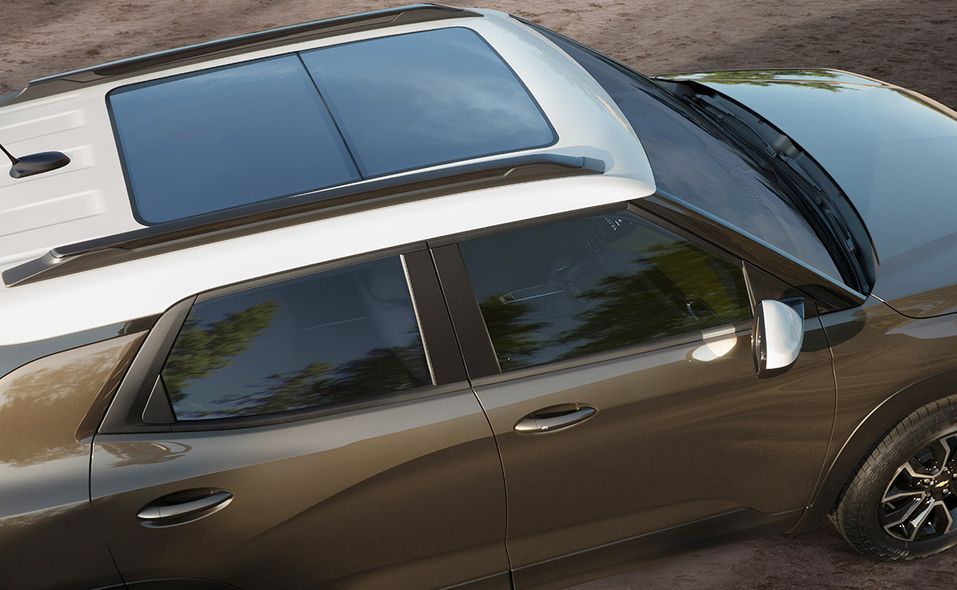 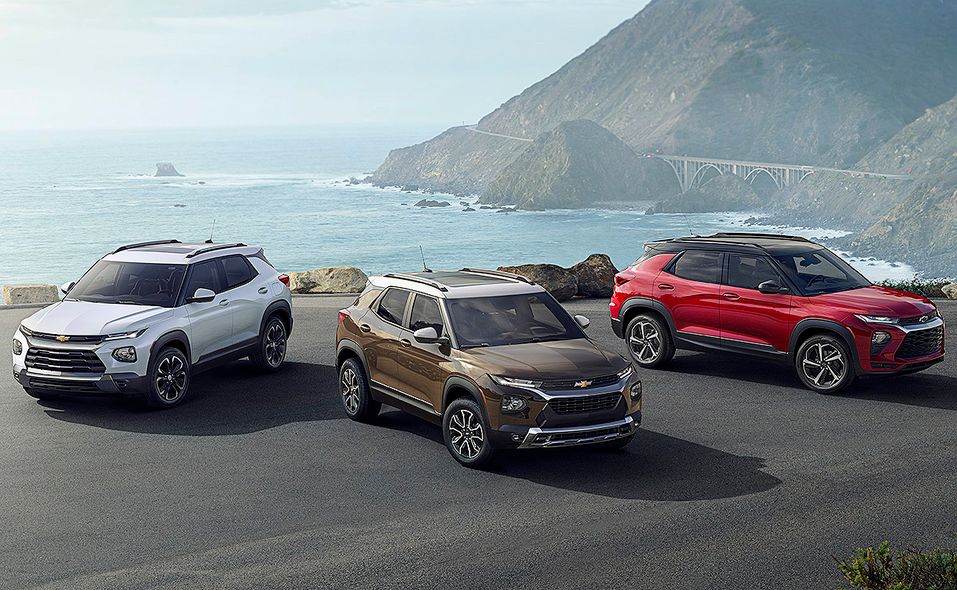