Can cheap hybrid get car buyers to go truck?

Ford is betting that the 2022 Maverick's starting price of just over $20,000 and 40-mpg city rating from its standard hybrid engine will be enough to draw buyers. 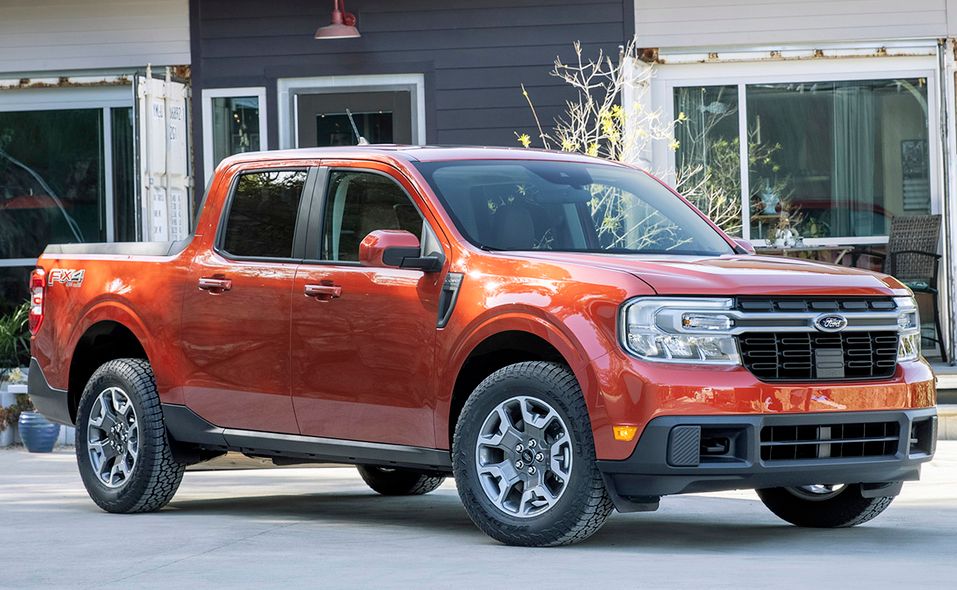 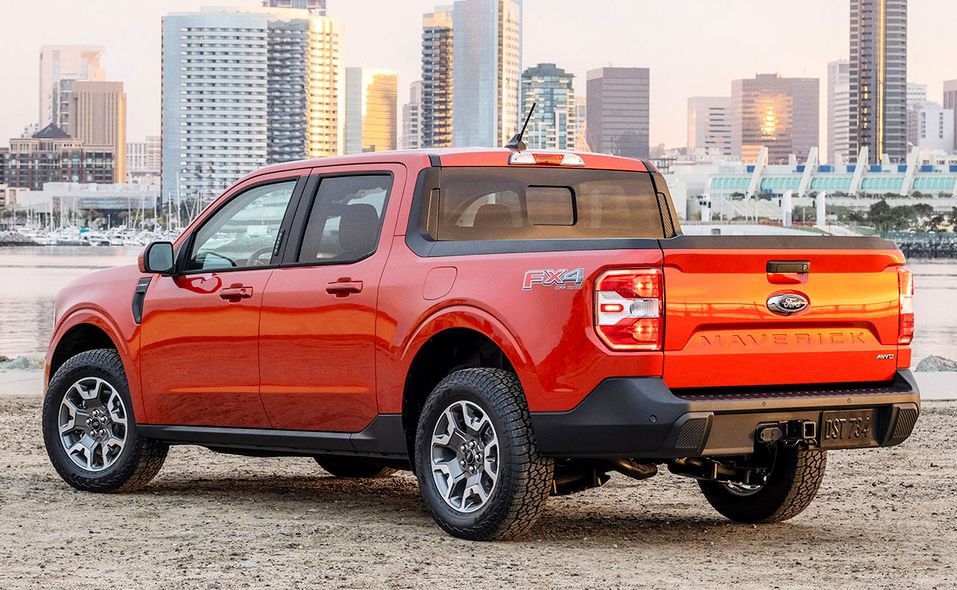 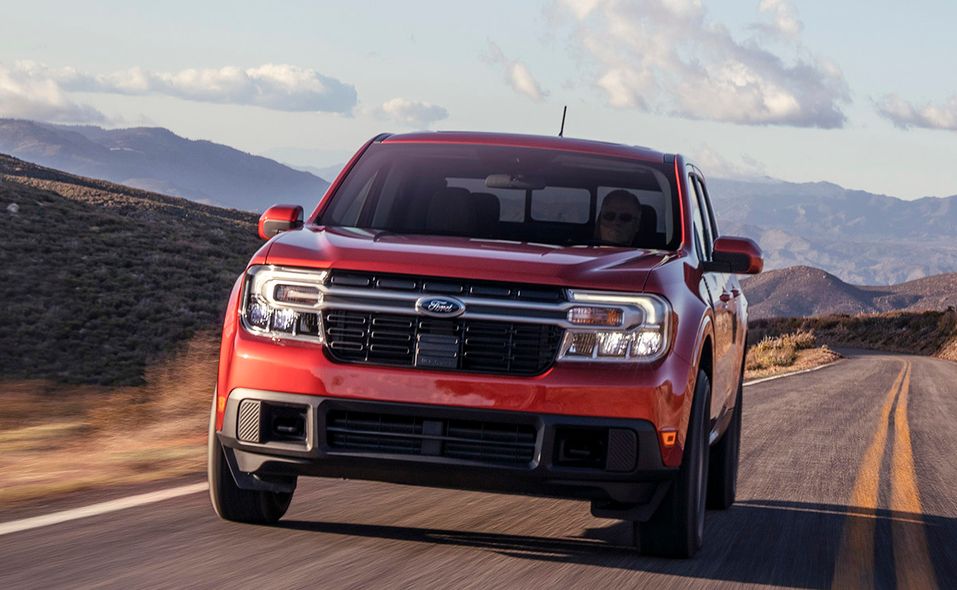 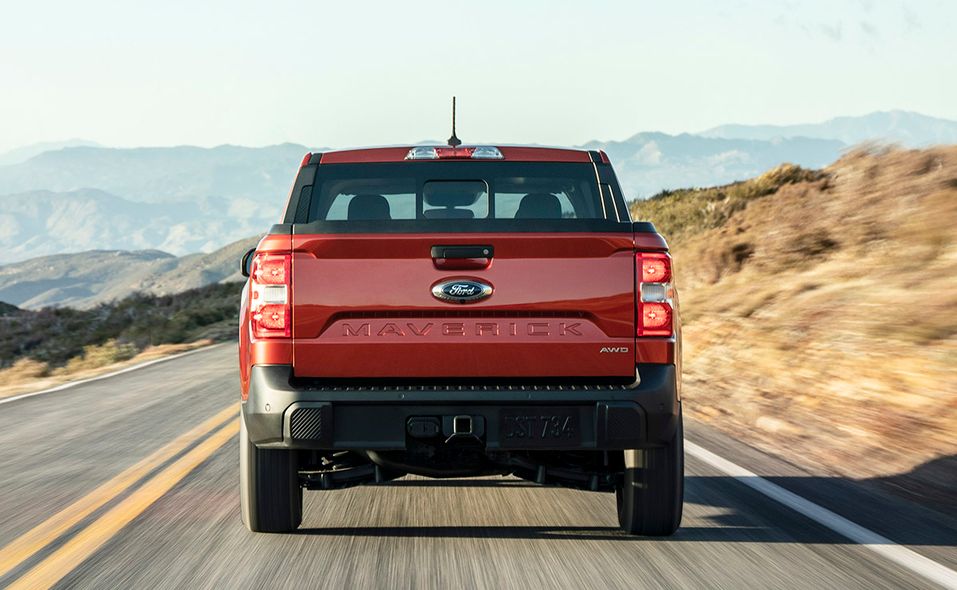 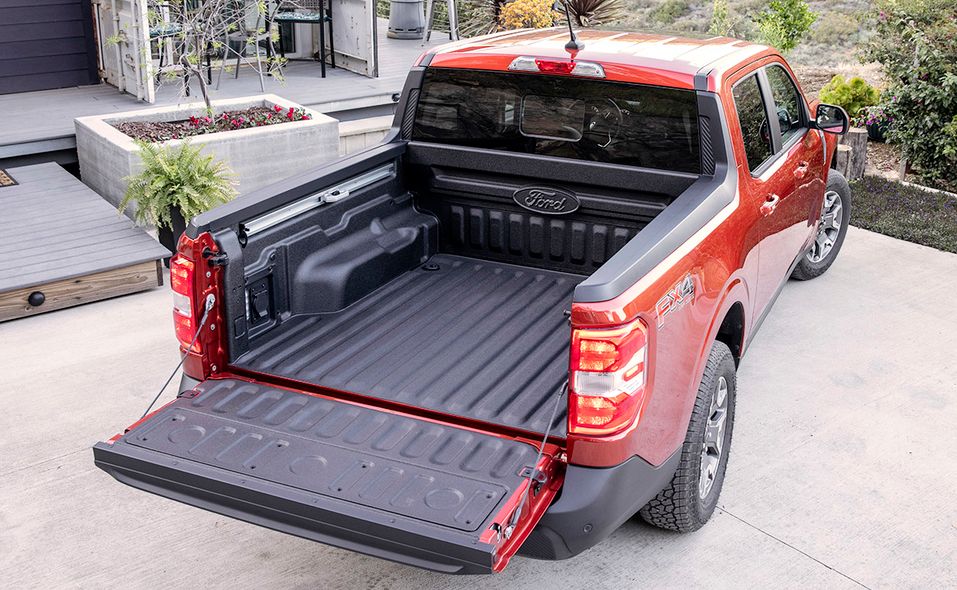 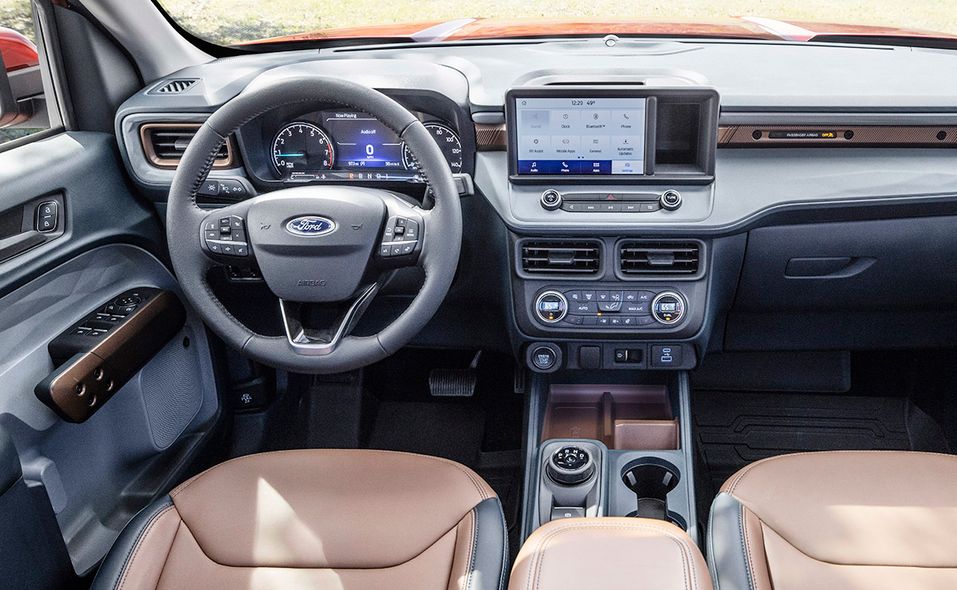 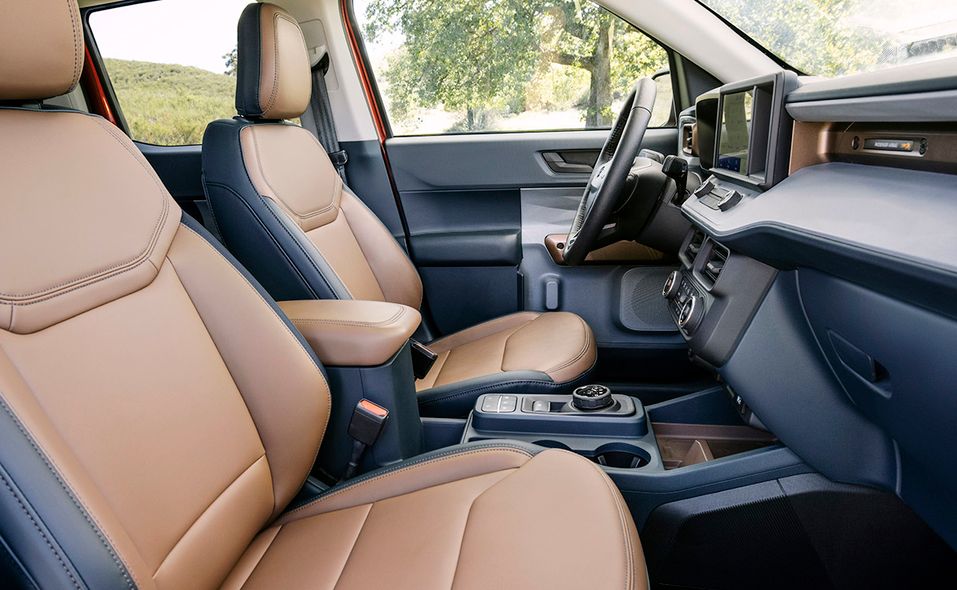 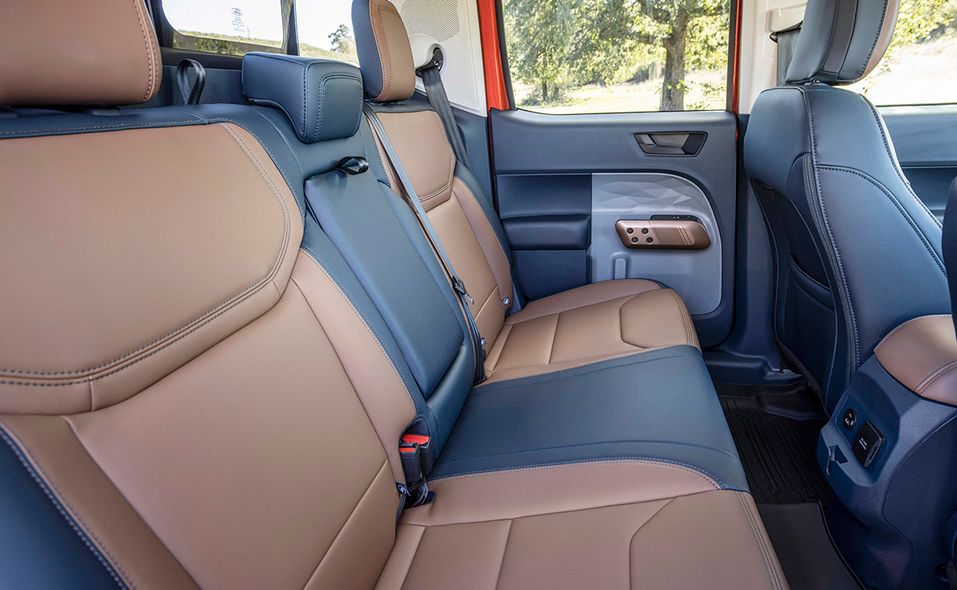 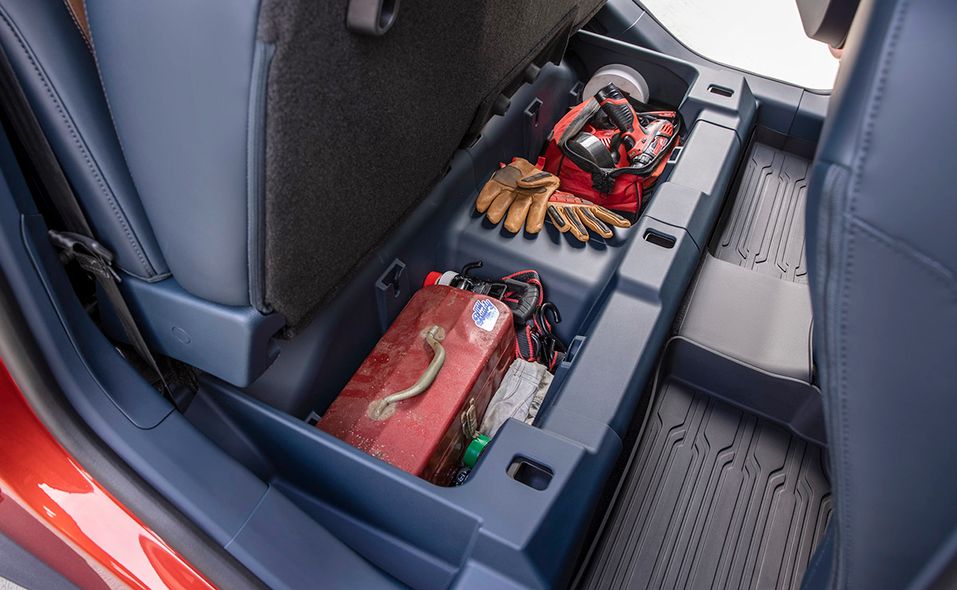 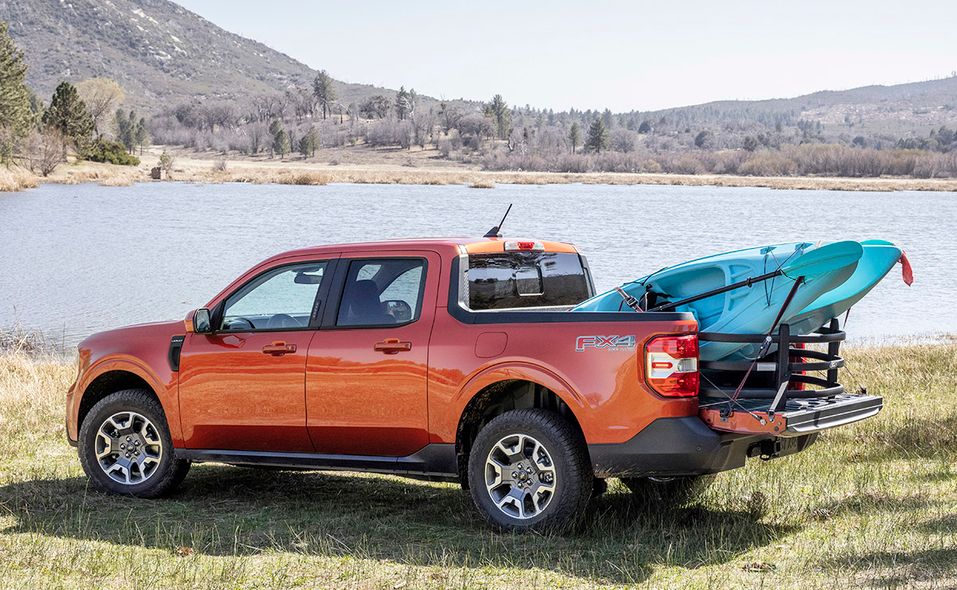 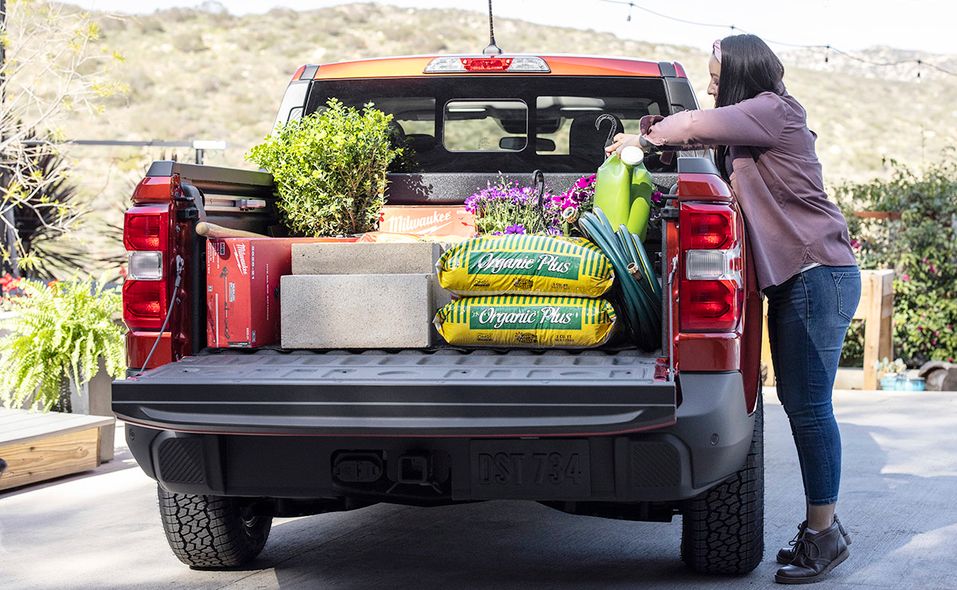 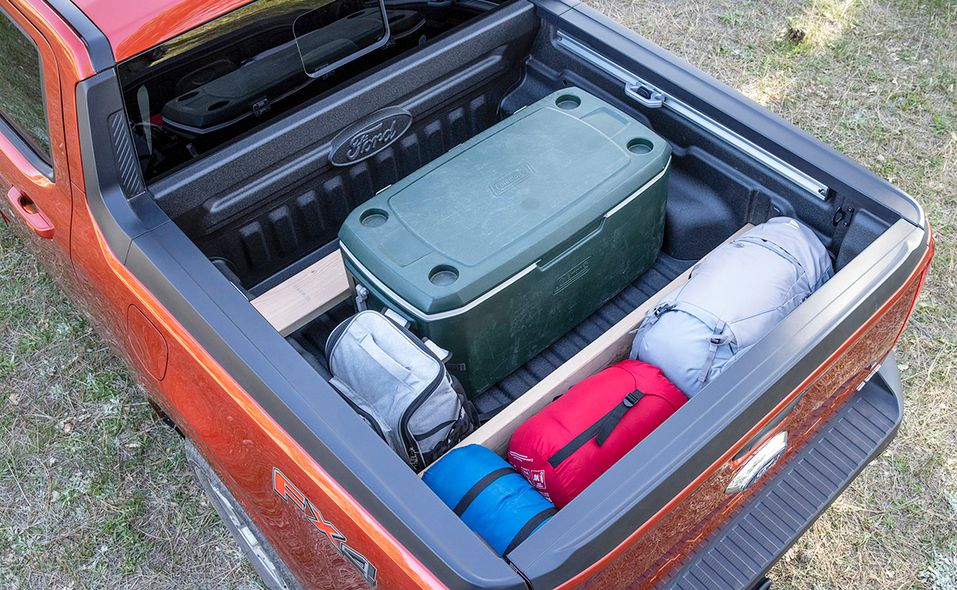 DETROIT — Three years after eliminating sedans from its U.S. lineup, Ford Motor Co. has a viable alternative for cost-conscious customers heading to dealerships this fall.

Its next mission? Convincing them to become truck people.

Ford is betting that the 2022 Maverick's just over $20,000 starting price and 40-mpg city rating from its standard hybrid engine will be enough to convert buyers used to a lower ride height and lockable trunk.

"It's going to fit a lot of people's budget and what they want to get done," said Nick Anderson, general manager of Chuck Anderson Ford in Excelsior Springs, Mo. "There's not many people you can talk into buying a car if they have a truck, but just about anybody looking for a car you can talk into a truck. It's an incredibly easy switch, and I think we'll be able to take back some of that market."

Anderson wasn't upset when Ford cut sedans — his store is in a truck-heavy market near Ford's F-150 plant outside Kansas City — but admits that he lost some entry-level business to competitors. He thinks the Maverick's price and gas mileage make a compelling case and said the dealership already has fielded questions from interested shoppers since last week's unveiling.
The compact pickup will be Ford's most affordable nameplate, starting at $150 less than the base EcoSport subcompact crossover, and the least expensive hybrid of any kind in the U.S. It costs about $5,000 less than Ford's midsize pickup, the Ranger.

The Maverick sits on the same unibody platform that underpins the Bronco Sport, Escape and Lincoln Corsair crossovers. Officials say they were able to get the price so low because of the common architecture and reuse of some parts, although the Maverick will occupy a unique space in Ford's lineup — offering both high fuel economy and high utility out of a 4.5-foot bed.

"I think it's a winner," said Michelle Krebs, executive analyst at Autotrader. "There's certain people who will never get it because they need a really small car, but I think there is a market. There's certainly new buyers coming into the market on the low end, and there's so few people opting for sedans today anyway."

Sinking sedan sales prompted Ford in 2018 to focus exclusively on pickups, crossovers and SUVs, as former CEO Jim Hackett stressed a need to invest only in profitable nameplates.

Zack Nakos, Maverick product marketing manager, told Automotive News that Ford intends to retain some of those customers.
"Many are at that point where their trade cycle is ending and they're coming back to the showroom," he said. "There will always be people who don't want a truck, but we feel there will be enough people who say, 'OK, price point, fuel economy, storage ... I didn't really know I needed a truck, but I need this one.' There are some car owners we think will readily adopt this."

The bed, another selling point that Ford engineer Keith Daugherty called a "DIY fan's paradise," comes with a number of tie-down points, including one that doubles as a bottle opener (a popular feature on the Bronco Sport). It also has slots stamped into the side so that owners can use 2x4 or 2x6 lumber to divide the storage areas or create their own bike racks.

There's an available 110-volt outlet and up to two optional storage cubbies on the sides of the bed. The tailgate can be positioned at a 45-degree angle to accommodate full sheets of plywood.

Ford also patented a mounting system that fits features such as cupholders or storage dividers into a rear seat slot. The automaker plans to publish the specs to let owners create and 3D-print their own solutions.

"Can Ford bring some Focus buyers back? Probably. Can they bring all of them back? Probably not, but I don't know that Ford expects that," said Stephanie Brinley, principal automotive analyst at IHS Markit. "I think this is meant to be another alternative in the space. They knew in making this decision the risk is, you're not going to be able to satisfy a traditional compact sedan customer. It's a promising package, for sure."

Ford has been a latecomer in recent years to many burgeoning segments with the EcoSport, Ranger and Bronco SUV. But the automaker is among the first to revive compact pickups in the U.S., only a few months behind Hyundai, with its Santa Cruz.

Brinley said that could be an advantage as Ford tries to pull customers from other brands, but it remains to be seen how big the segment could be.

Automotive News previously reported that Ford's suppliers have been told to prepare for annual volume of about 100,000 Mavericks out of its plant in Hermosillo, Mexico. Ford officials declined to discuss sales or production estimates.

"That entry-price vehicle — whether it's a pickup, car or utility vehicle — isn't what you aspire to, it's what you work with when you have to," Brinley said. "It's almost a limiting factor. There's a home for it, but how big of a home there is for it, I think we'll have to wait and see."

Sponsored Content: Ally All Ears Podcast | practices you may incorporate into your F&I department