Editor's note: An earlier version of this story incorrectly referred to the Prologue as Honda's first electric vehicle.

Honda Motor Co.'s forthcoming electric vehicle, the Prologue crossover, won't arrive at U.S. dealerships until 2024. But in preparation, the Japanese automaker will use the redesigned CR-V hybrid to hold onto EV-minded customers until the brand has one to offer.

Buyers of the compact hybrid, which goes on sale this fall in two well-equipped trims, the Sport and Sport Touring, will be able to opt into a short, two-year lease that will enable them to easily swap into a Prologue EV when it hits dealer lots.

The automaker revealed the first images of the Prologue on Thursday, and gave some details about the new EV's size and styling. It will be a midsize crossover with a low roofline and large wheels.

While final details of the lease program have not been worked out, "there will be some sort of benefit to purchasers of the Prologue from having taken the lease, whether it's a financial incentive, or something else," said Gary Robinson, American Honda's assistant vice president of product planning.

Robinson said that the CR-V garners loyal buyers and serves as a stepping stone to other Honda crossovers. "About 60 percent of CR-V buyers are repeat Honda customers," he said. "They're buyers who continue to stay in the brand."

Honda predicts that half of all CR-V buyers will opt into the hybrid model when it becomes available.

"We really see Prologue as another natural progression for our CR-V buyers," Robinson said.

Dave Gardner, executive vice president of business and sales for American Honda Motor Co., has said that Honda will take a phased approach to its rollout of electric vehicles and that dealers in ZEV states will move much faster.

Honda has an aggressive plan to transition to all electric vehicle sales by 2040, especially given that the automaker still has two years to go before its first EV goes on sale.

Honda has said it will introduce 30 new EVs globally and hit sales of 2 million EVs by 2030.

Prologue represents the first phase of that plan. It's co-developed with General Motors and will leverage GM's architecture and Ultium battery pack. Acura also will debut an electric crossover called the ZDX in the same time frame.

Like the ZDX, which was designed in American Honda's Los Angeles design studio, the Prologue's exterior and interior styling are the creation of local Honda designers. They call the look of the EV "neo-rugged."

Neo-rugged means it is "fresh and modern and connects the rugged [crossover] image of our current gas-powered products with our electrified future," Robinson said, noting the new Honda rear badging that replaces the traditional "H" and follows the trend of using big capital letters to spell the brand across the liftgate.

Honda has not provided specs for the EV but said it will be closer in size to the Passport five-seater and will have enough aesthetic difference to appease two distinct audiences. For instance, the Passport's roof is tall to appeal to buyers who prefer off-road styling and the Prologue's height is low and sleek for a more urban appeal.

The Prologue's 121.8-inch wheelbase stretches 8 inches longer and 5 inches wider than the CR-V, which has a 106.3-inch wheelbase. Large 21-inch wheels pulled out to the corners give the Prologue a sporty, planted stance.

The Prologue also will have a spacious cabin with "ample space for passengers and cargo," according to Honda.

Honda did not disclose trim strategy but teased that the top Elite trim will offer leather seating and a panoramic sunroof. An 11-inch driver display behind the wheels and an 11.3-inch center screen will come standard across the line.

Honda has not revealed where the Prologue will be built.

Robinson declined to say whether the partnership with GM assumes its final assembly will be in North America, ensuring its eligibility for at least a portion of the $7,500 EV tax credit under the new Inflation Reduction Act. Many of the EVs sold in U.S. no longer qualify for the credit because they are imported.

To get the full amount, the law also requires that final battery assembly and materials sourcing are confined to North America.

Last month, Honda announced it will establish a joint venture in the U.S. with LG Energy Solutions to produce lithium-ion batteries that will power Honda and Acura EV models for the North American market. 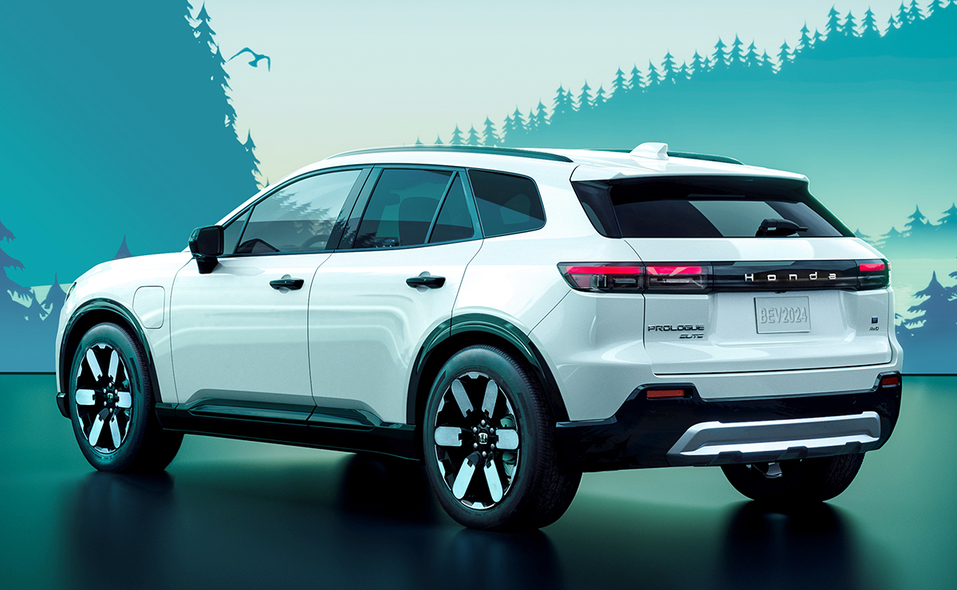 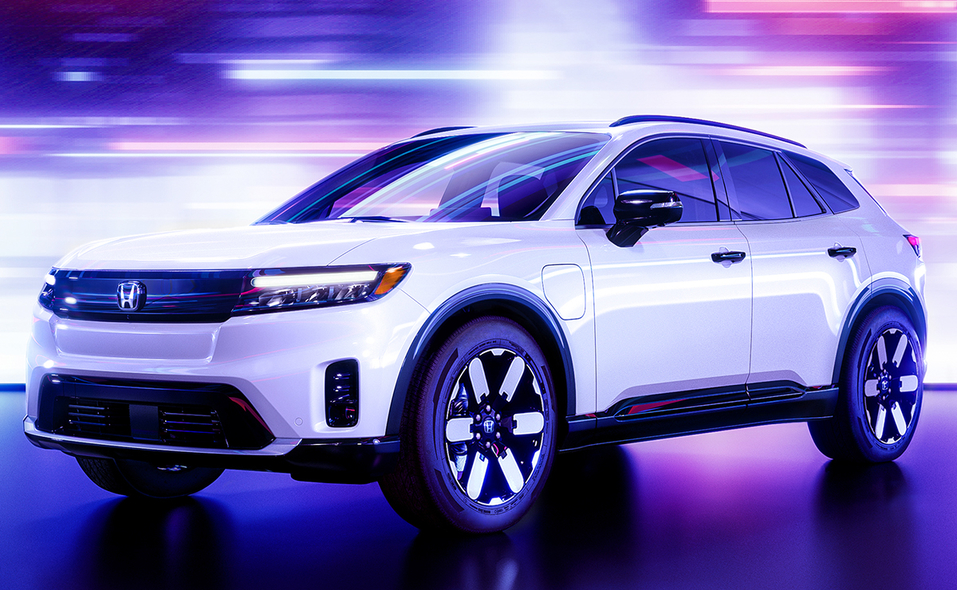 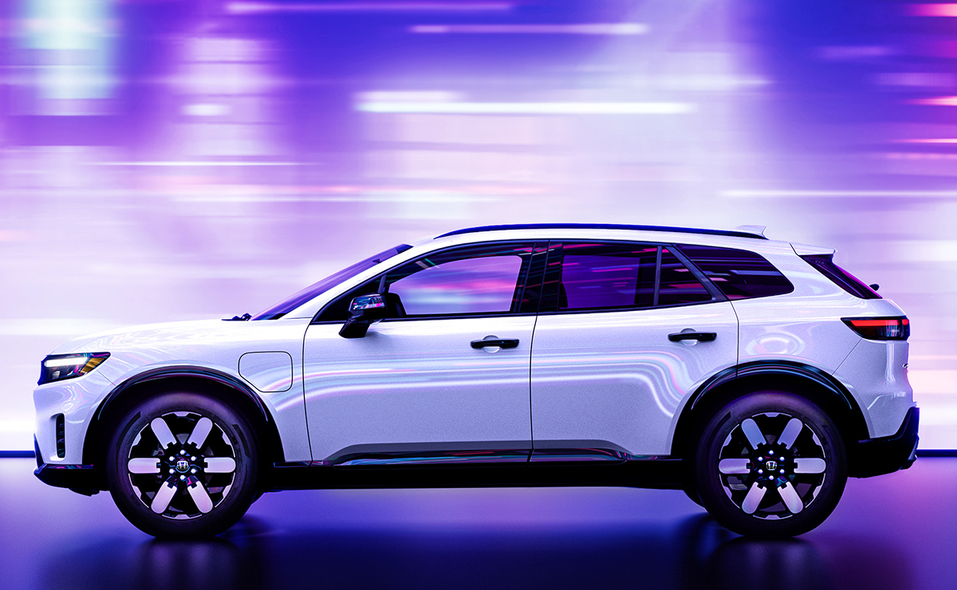 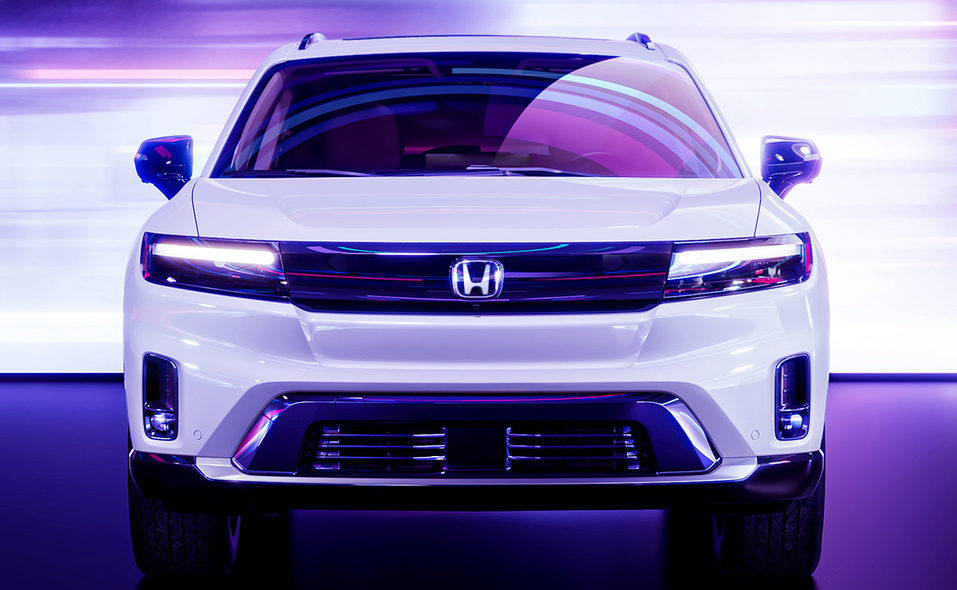 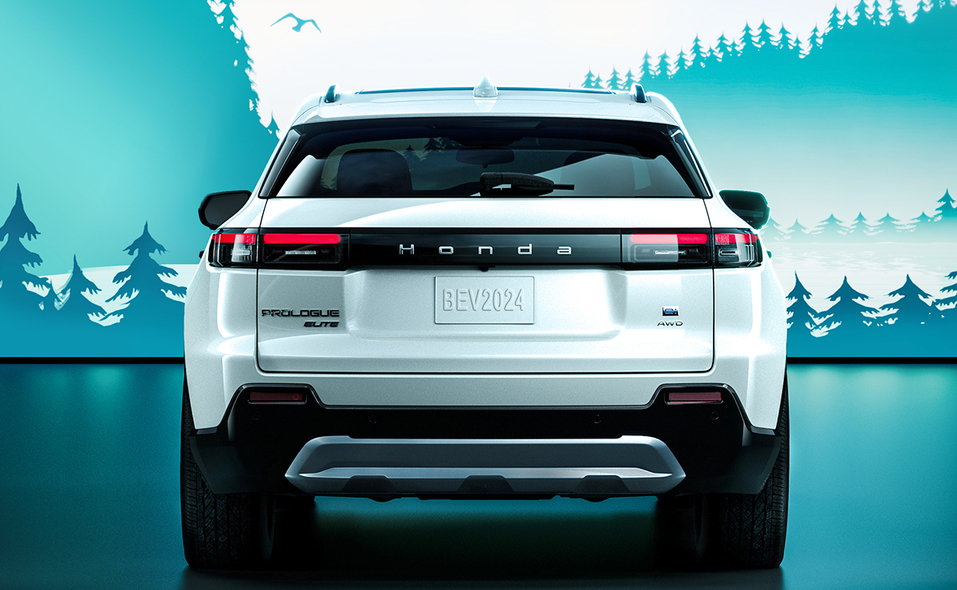 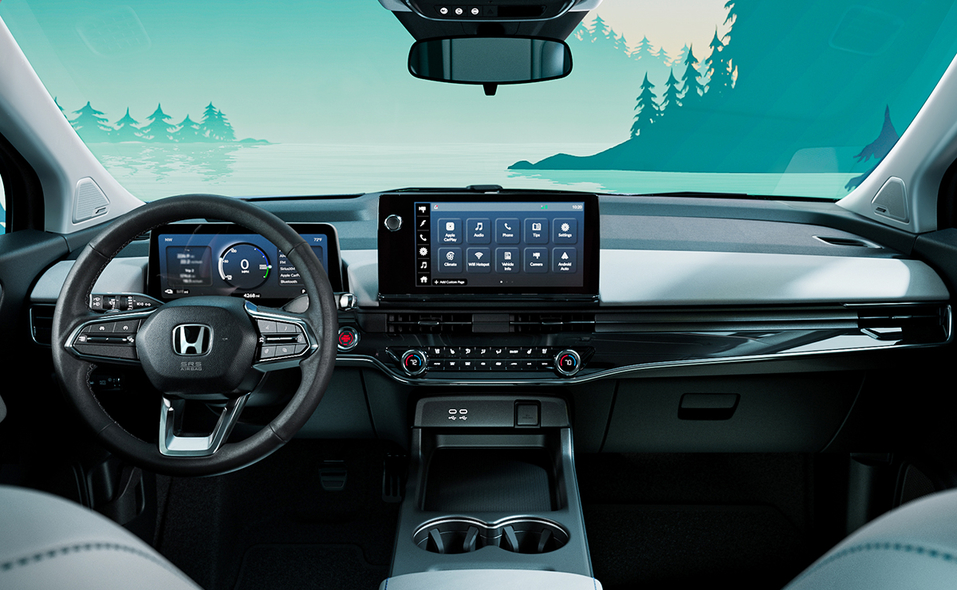 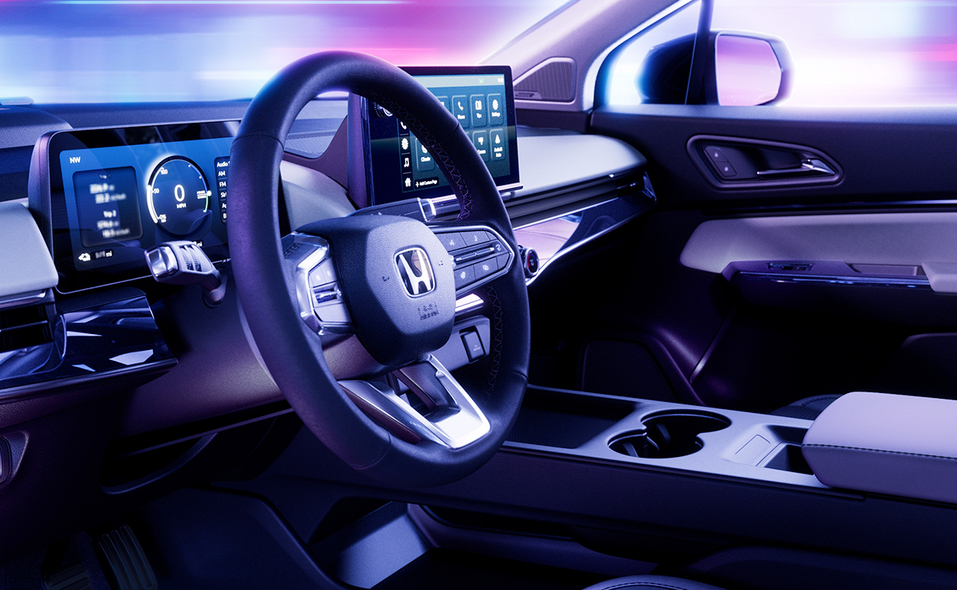 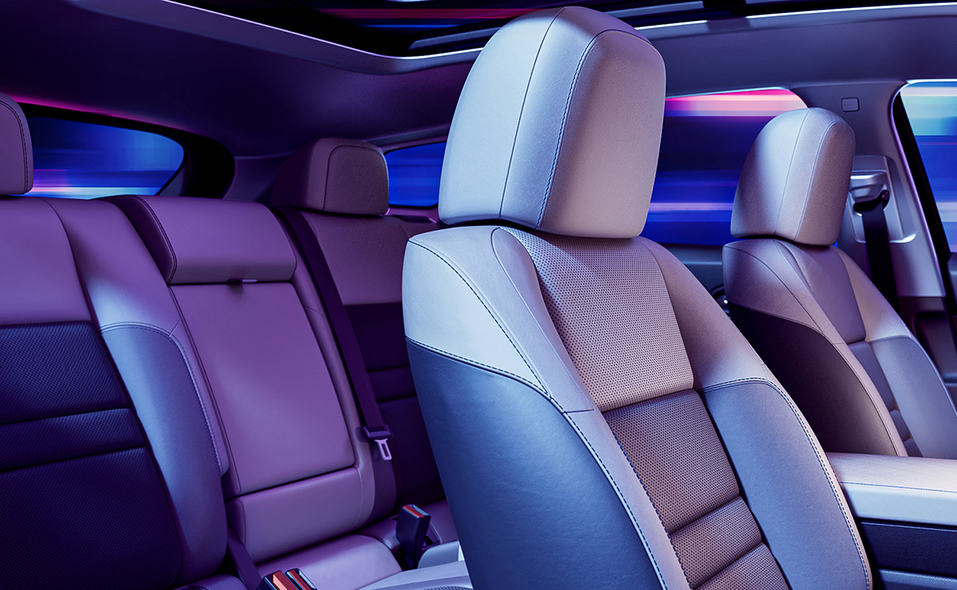