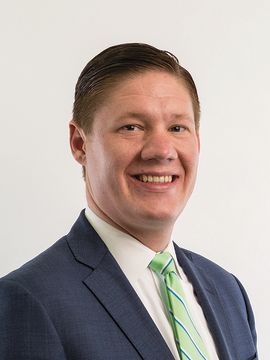 Bob Thomas Ford of Hamden, CT has announced the promotion of General Manager Colby Pinette to the position of Vice President. In his new position, Mr. Pinette will now have responsibility of all aspects of the daily operation of the award-winning Hamden Ford dealership. Originally formed as a joint venture between Ford Motor Company and Robert Thomas, Bob Thomas Ford is now celebrating its 43rd year as one of Connecticut's premier Ford Dealerships. 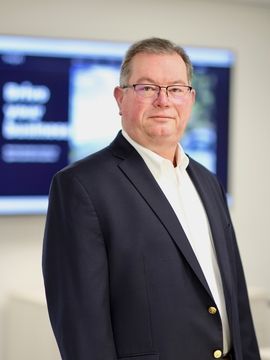 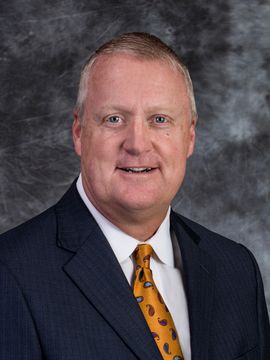 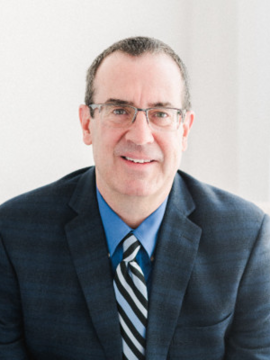