But despite Musk's 2020 prediction that Tesla would be producing enough of the new batteries for 1 million or more vehicles this year, the production ramp is still in its early stages.

Tesla is now forecasting significant output by the end of the year in anticipation of a mid-2023 Cybertruck launch.

"We are making a decent number every week and I think we'll be in high-volume production by the end of the year," Musk said at the company shareholders' meeting last week.

The 4680 cylindrical battery debuted in a small number of Model Y crossovers built at a new plant in Austin, Texas, during the second quarter, Tesla said.

The automaker said the 4680 cell design will deliver an immediate 16 percent improvement in vehicle range compared with 2170 battery packs. And future improvements in battery materials and vehicle design will result in a net 56 percent gain in range and a 54 percent drop in production costs.

But 4680 output thus far has been so constrained that Tesla is mostly continuing to use 2170 cells at its new Texas plant. Tesla had been expected to use the larger new cells with a new "structural pack" that incorporates cells into body structure to reduce size and weight.

"To be clear, we are currently making the cars with the 2170 cells," Musk said on Tesla's second-quarter earnings call. "But it is worth emphasizing that we have enough 2170 cells to satisfy all vehicle production for the remainder of the year. So we're not dependent on 4680. 4680 will be important next year."

Like lidar but less costly, Compound Eye says: Automotive sensor startup Compound Eye has unveiled a VIDAS development kit, allowing automakers and suppliers to test the system that creates lidarlike imaging for less cost. It enables a vehicle to visualize its surroundings in a real-time, multidimensional way similar to lidar but using only a pair of cameras. 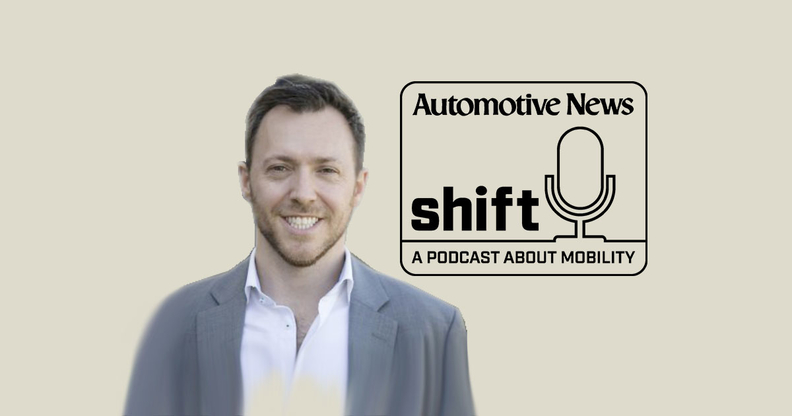 Foxconn, the maker of electronic devices such as the iPhone and Kindle, has signed a contract to build autonomous electric tractors for a California startup.

Tesla is lobbying the Ontario government as part of an effort to set up an "advanced manufacturing facility" in Canada, a filing by the electric-vehicle maker to the province's Office of the Integrity Commissioner showed.

Ford Motor Co. is increasing the starting price of the F-150 Lightning electric pickup $6,000 to $8,500 across all trims because of rising material costs as it reopens order banks for current reservation holders.

China's Ministry of Transportation will encourage the use of self-driving vehicles as taxis in easily controlled scenarios in low-traffic situations, according to drafted rules published on Monday.

Washington has been divided for years on how to regulate and promote self-driving vehicles. Democratic Rep. Debbie Dingell and Republican Rep. Robert Latta are looking to change that by launching the bipartisan Congressional Autonomous Vehicle Caucus to help educate lawmakers on the importance of the technology.

Mobile games and real-time 3D platform developer Unity Technologies will power the infotainment domain of the new Mercedes-Benz operating system, which is set to debut in 2024 models. Developers will use Unity's 3D product visualization software bundle to create user interface and user experience designs for the system's digital cockpit.

Recommended for You
Switching battery chemistry for durability, availability
35 state plans on EV infrastructure get approval ahead of schedule
More ways to recharge EVs and their drivers
Sponsored Content: Ally All Ears Podcast | used car bubble