Advanced technologies such as intersection assistance may be relevant to 650,000 crashes per year and could prevent hundreds of thousands of accidents, new data from the Insurance Institute for Highway Safety shows.

"Left-turn assist and other, upcoming intersection-assistance technologies could deliver big safety benefits for drivers in their 70s and 80s," said Aimee Cox, IIHS research associate and author of the study.

With a growing number of older drivers in the U.S, according to the IIHS, new features will help keep drivers of all ages safe on the road.

"We know that older drivers can be at a greater risk for crashing and especially at a higher risk for being in a fatal crash," said Jessica Cicchino, IIHS vice president of research.

Front-crash prevention features could alert drivers through a warning chime or apply the brakes to avoid a collision. Though features such as Tesla's Autopilot have attracted regulators' attention — NHTSA opened a probe in May into a crash that killed three people inside a Tesla vehicle in which Autopilot was engaged — Cicchino said drivers can trust that front-crash prevention technology will put driver safety first.

"We've seen some more automated driver-assistance features that are not necessarily rolled out with safety in mind. But for crash-avoidance features, which are rolled out with the express purpose of improving safety, we've seen that the technologies that we have today are effective at reducing crashes," Cicchino said.

BMW EV prototype will test 600-mile range battery from Michigan startup ONE: Our Next Energy is integrating its range-extending Gemini battery onto a BMW iX prototype that should be finished by the end of the year. 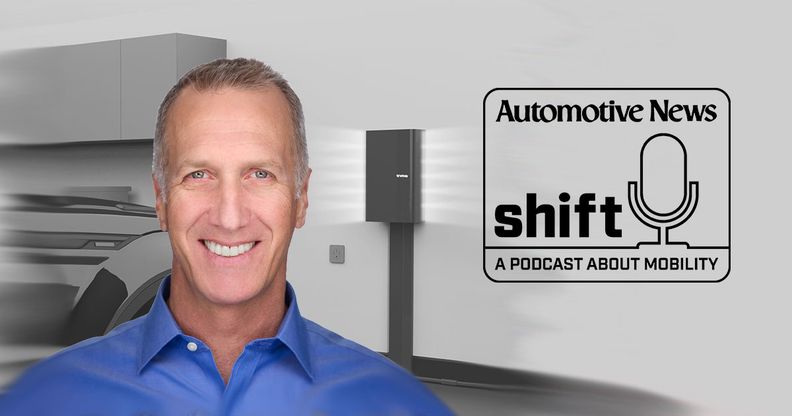 Electric truck consumers are placing more preorders than what they intend to buy, study finds.

Tesla's Cybertruck will be late to the party when it arrives late next year, but there’s new signs of progress, claims Elon Musk.