Beset by increasing competition, Tesla Inc.'s electric vehicle market share is expected to plummet from a dominating 70 percent today to just 11 percent by 2025 as incumbents such as General Motors and Ford overtake it, according to the annual Car Wars study.

John Murphy, a senior auto analyst at Bank of America Merrill Lynch, said he expects GM and Ford to each have roughly 15 percent EV market share by 2025 behind the strength of new products such as the F-150 Lightning and upcoming Chevrolet Silverado EV, which he said would represent about a 10 percent market share jump from where both automakers stand now.

"That dominance Tesla's had in the EV market, particularly in the U.S., is done," Murphy said at an Automotive Press Association event in Detroit. "It's going to shift wildly in the opposite direction in the next four years."

This year's Car Wars study predicts that roughly 60 percent of new nameplates by the 2026 model year will either be EV or hybrid. Murphy said Thursday he expects EV sales to rise to at least 10 percent of sales in the U.S. by that period, although there's room for greater growth.

Murphy said Tesla is not expanding its portfolio quickly enough to keep up with both incumbent automakers and startups that are ramping up their own electric portfolios.

CEO Elon Musk "has had a vacuum for the last 10 years in which to operate where there hasn't been much competition that's come in," Murphy said. "That vacuum is now being filled in a massive way over the next four years by very good product."

MIT researchers have gathered the sort of driver-assist data that others now desire: For the past seven years, research scientist Bryan Reimer and his colleagues at the Massachusetts Institute of Technology's Age Lab have been collecting data from vehicles equipped with advanced driver-assist technology.

By 2026, 60% of new models will be EV, hybrid: The Bank of America Merrill Lynch Car Wars study predicts automakers will launch roughly 245 new models over the next four years. 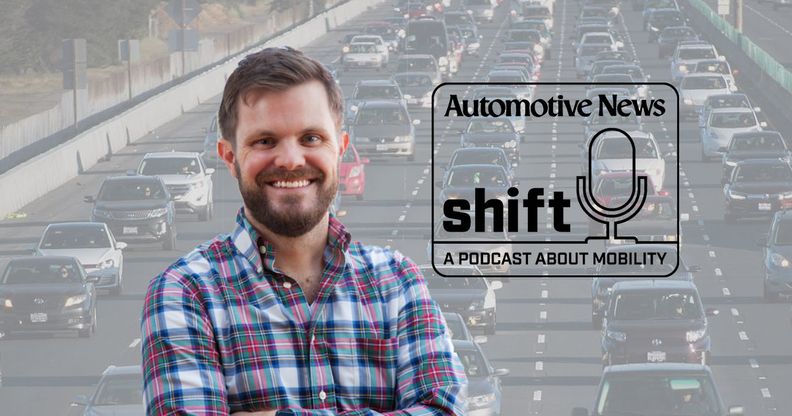 GM revives program to train first responders on EVs, focusing on teaching firefighters how to respond to incidents.

Better freight data might be next step in lowering carbon emissions from supply chain.

Ferrari to continue building internal combustion engines on its road to EVs.

Drivers want safeguards alongside driver-assist features, according to a new survey from the Insurance Institute for Highway Safety. But there's also a downside, the researchers say.

Toyota is the latest automaker to collaborate with Redwood Materials, the battery recycling company helmed by JB Straubel. Together they're eyeing a more stable battery supply chain and a "circular ecosystem."