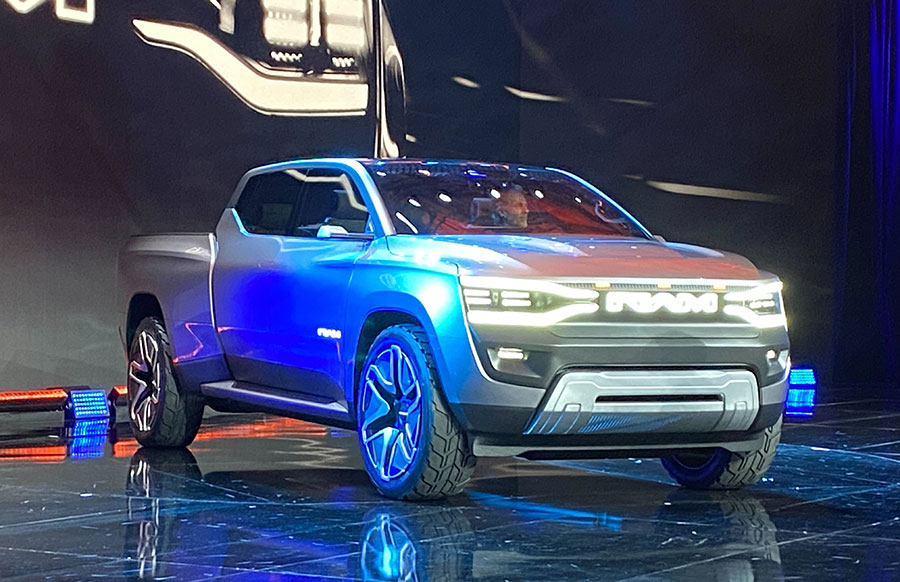 The stylish Ram 1500 Revolution battery-electric pickup glided onto the stage as a shining star at CES on Thursday.

But the concept vehicle is just one piece in the broader galaxy of Stellantis, which is methodically planning its moves to achieve net zero carbon emissions by 2038.

The electric 1500 previews an upcoming production version of the truck. Other cogs in the company's pursuit to achieve its vision include an electric aircraft Stellantis is planning to build with Archer Aviation and the electric Peugeot Inception concept, which also grabbed the spotlight at CES.

The vision goes further with eco-friendly commercial vehicles, including the first electric Ram ProMaster arriving this year that will handle loads for Amazon. Hydrogen-powered Ram Heavy Duty pickups are coming later in the decade, building on the progress Stellantis has seen with its fuel cell vans in Europe.

Stellantis CEO Carlos Tavares said the company has "the right focus and resources to support, shape and scale the best breakthroughs in all facets of sustainable mobility."

Tavares laid out his goals for the company in a lofty keynote address at CES that sought to explain the automaker's place in the world.

"Everything Stellantis does this day forward sets the table for how we'll get our carbon neutrality commitment in just 15 years," Tavares said. "Leading the way the world moves with clean, safe and affordable options is the only path to a sustainable future. For all of us, Ram is a wonderful example among the many stars in our Stellantis galaxy."

The 1500 Revolution is flush with technology, including a personal artificial intelligence-powered assistant, a "shadow mode" where the truck follows the driver using sensors and cameras, and smart home control. It also features an intelligent storage app that Ram says is a mobile application that can help users measure objects to determine whether they can be transported with the vehicle.

Ram will reveal a production-ready version within a couple of months. It plans to bring the electric truck to market in 2024.

Follow the latest vehicle reveals, technology demonstrations and news developments from CES on the Automotive News live blog, which will be updated throughout the day as noteworthy developments occur.

One of its parlor tricks? E Ink technology allows the car to display up to 32 colors on the fly.

Check out the 2023 CES new-vehicle unveilings.

Drive Pilot controls speed, braking and lane position, freeing the driver to do other things -- but they must be prepared to retake control when asked.

Suppliers step up plans for AVs, sensors, new business models: Tier 1 auto suppliers say they are pushing in new directions to evolve their technologies and products. 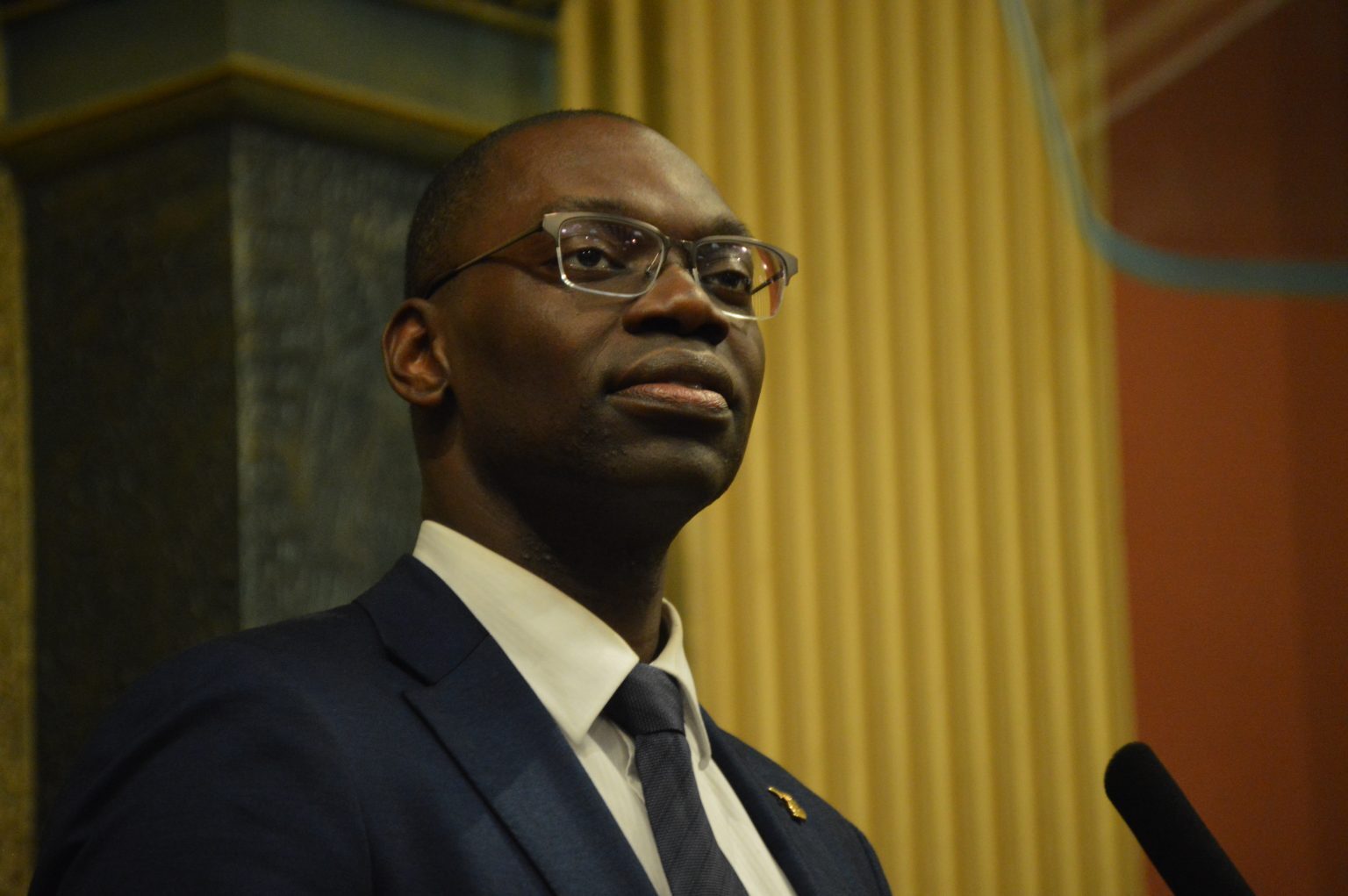 BMW
The interior of BMW's new i7 sedan EV with a large interactive screen.