Preparing police for a world of automated cars 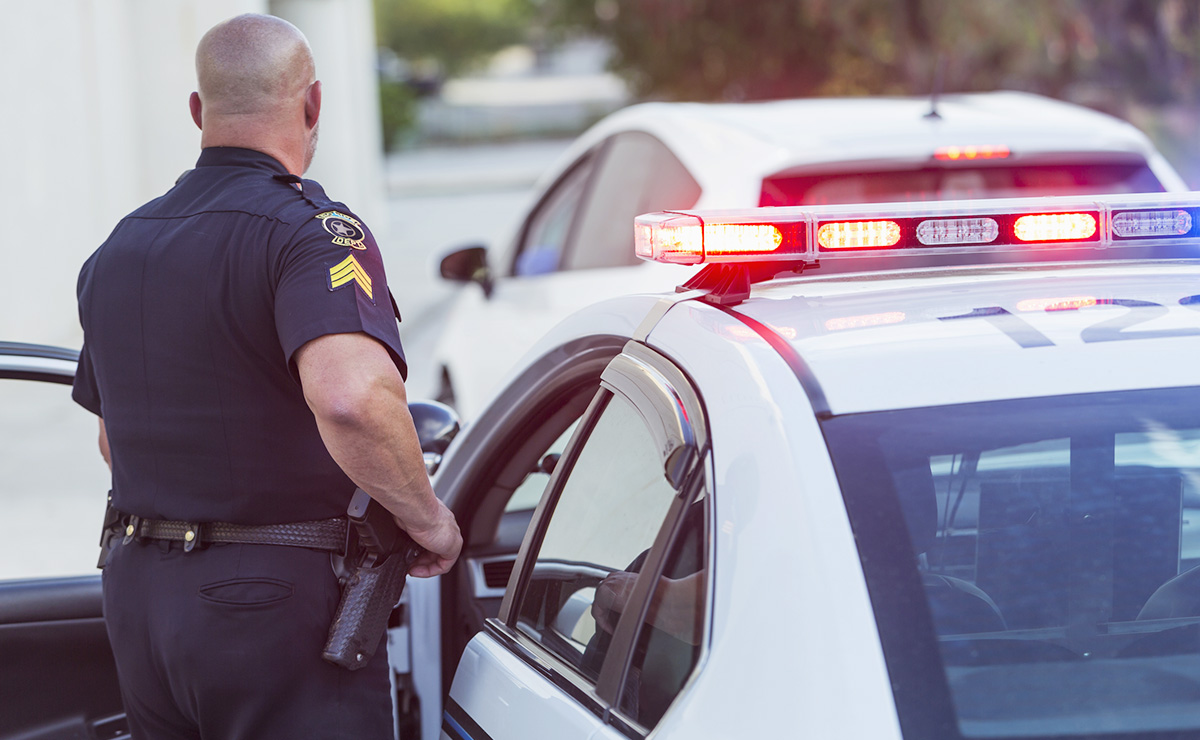 As self-driving car technology advances, so does the need to educate government and law enforcement officials, as well as the public, on how to deal with highly automated vehicles.

In a white paper released this month, the Governors Highway Safety Association offers a series of recommendations for state highway safety offices, police, autonomous vehicle developers and other interested parties.

The paper describes a not-too-distant future where vehicles with multiple levels of automation must share the road and interact with one another. Some cars, the report notes, will lack even the most basic technologies, such as cruise control. But others will be equipped with advanced driver-assistance systems and even higher levels of automation where a human will be in control in some circumstances and a robot in others.

Among other things, the highway safety group recommends establishing a uniform method by which the police and other road users can easily identify automated vehicles.

It's also calling for a uniform way for law enforcement to gain access to information from event data recorders, as well as other data from highly automated vehicles, or HAVs, after a crash.

Among the other needs cited in the report:

• "Assurance that all HAVs will recognize and respond appropriately to direction from law enforcement, temporary traffic controls, and unusual roadway and traffic situations."

• "Agreement from the states, AV developers and providers, and NHTSA on how to reconcile conventional driving practices with HAVs' strict compliance with traffic laws."

The association further suggests creating safety messages to educate the public on AV technologies and capabilities.

For one thing, it says, people must understand they are sharing the road with vehicles that, unlike human drivers, are programmed to comply with all traffic rules.

"A mix of law-abiding HAVs and law-bending conventional-driver vehicles would not produce smooth traffic flows; it likely would produce both road rage and crashes."

The report cites AV crash data from California. It says that in almost all cases, a conventional vehicle struck the automated one, and many of the accidents were rear-end crashes at intersections "where a following driver did not understand that the HAV would come to a complete stop."

Bosch readies for fuel cells and electrification Robert Bosch aims to be a key player as the industry moves toward self-driving and electrified vehicles, but the supplier expects clean gasoline and diesel engines will be around for the next 30 years. Stefan Hartung, who heads Bosch's Mobility Solutions division, spoke with Automotive News Europe Correspondent Peter Sigal about the challenges inherent in the shift from internal combustion to electrification.

Florida AV proving ground Companies looking to further probe the limits of their self-driving technology will have a dedicated proving ground in Florida. In weeks, the Florida Department of Transportation and Florida's Turnpike Enterprise will open SunTrax, a 475-acre operation between Orlando and Tampa that gives manufacturers and tech companies a closed course to run repeatable tests. No opening date has been announced, but Paul Satchfield, SunTrax's program manager, says there's already demand to use the proving ground's 2.25-mile oval track, the first component in place in what's expected to be a multiyear construction process.

Porsche adds more hybrid options As Porsche prepares to launch its first all-electric sports sedan, the Taycan, the automaker is introducing hybrid engines on its popular Cayenne Coupe crossovers. The 2020 Cayenne Turbo S Coupe will be equipped with a 4.0-liter twin-turbo V-8 engine combined with an electric motor that will together deliver 670 hp and 663 pound-feet of torque. The 2020 Cayenne E-Hybrid Coupe combines a 3.0-liter single-turbo V-6 engine and electric motor to deliver 455 hp and 516 pound-feet of torque. The coupes join the 2020 Cayenne Turbo S crossover in receiving hybrid engines.

Previous legislation could have paved the way for deploying cars that don’t have traditional controls such as steering wheels or brake pedals, similar to this Cruise vehicle.

Congress is ready to try again on AV legislation.

The Verge reports that the Trump administration dissolved a federal committee that was focused on autonomous vehicles.

VW, BMW, Nissan and others are in talks to pull South Africa into the electric-car era, Bloomberg reports.

A platinum giant wants in on batteries to ease threat from EVs, Bloomberg reports.

The price tag of EV progress for some German automakers? Cutting models.

A Tesla caught fire after hitting a tow truck in Moscow, Reuters reports.

One Automotive News reader questions the validity of the current focus on self-driving cars in a letter to the editor.