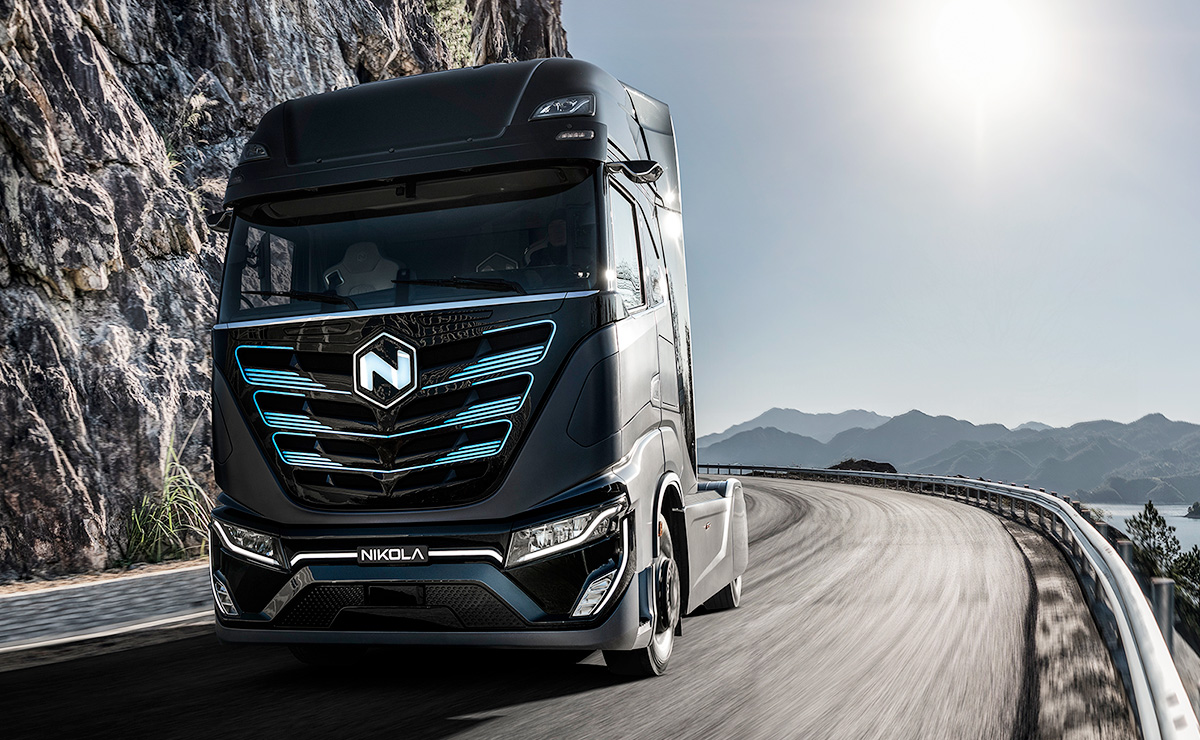 Remember Nikola Corp.? Yes — THAT Nikola Corp., the electric truck startup based in Phoenix that was riddled with controversy last fall.

The company seems to be turning a new leaf by exploring opportunities in the hydrogen space — this time, in fueling.

The two undisclosed sites will be operational by early 2023, the companies said last week.

The stations "will provide for an open fueling network available to any truck customer and will follow a common industry standard for heavy-duty fueling protocols," Nikola and TA-Petro said in a statement.

This means the stations will not operate like some proprietary electric vehicle chargers and will instead be compatible across hydrogen-powered truck manufacturers.

The partnership marks TA-Petro's first foray into the future of Class 7 and 8 trucks through its new eTA business unit, focusing on alternative fuel offerings.

"Our collaboration in Southern California will form a basis for building an expanded network of hydrogen fueling stations for Nikola vehicle customers and for industry use overall," Pablo Koziner, Nikola president of energy and commercial, said in the statement.

The stations will come ahead of production on Nikola's Tre, a 500-mile-range fuel-cell truck, which is expected to begin in the second half of 2023. Prototype builds of the truck are scheduled to begin in Arizona and Germany in the second quarter of this year.

Ford spending $185M to build EV battery lab Ford Motor Co. said Tuesday it's investing $185 million in a research lab for electric vehicle battery development as it moves closer to manufacturing its own cells. Called Ford Ion Park, the 200,000-square-foot facility in southeast Michigan will have 150 employees and be capable of designing and manufacturing battery electrodes, cells and arrays at the pilot level. It's planned to open by the end of 2022.

Alliance releases driver-monitoring safety principles The Alliance for Automotive Innovation on Tuesday unveiled several safety principles related to driver monitoring in vehicles with driver-assist systems, part of a public statement by major U.S. automakers to ensure the technologies are safely and effectively used. The principles focus on effective ways to determine appropriate driver engagement while educating the public on the benefits and limitations of driver-assist features. The alliance is advising that driver-assist system information "reasonably reflects" the functionality without implying greater capability, especially by product name or in promotional materials. It also supports providing driver monitoring as a standard feature on vehicles equipped with driver-assist systems.

The latest fatal crash involving a Tesla vehicle turns the spotlight on drivers eager to take risks with Autopilot and the competence of safeguards that should be in place to stop them.

Staff Reporter Pete Bigelow discusses the Tesla crash on the Daily Drive podcast. Meanwhile, details of the accident are revealed in a Texas fire marshal report.

Honda will phase out internal combustion engines in all new automobiles by 2040 under an aggressive electrification plan.

The push to widen the adoption of electric vehicles in the U.S. is driving the conversion of utility poles and streetlights into EV charging destinations.