Next vehicle purchase will be EV, say 25% of U.S. consumers A quarter of American consumers will likely go fully electric for their next vehicle purchase, according to a AAA survey.

It's a substantial finding, said Greg Brannon, director of automotive engineering at AAA. He said it will pave the way for a smoother EV transition for those who follow.

Gasoline prices are a key factor in spurring that transition, with 77 percent of respondents listing a strong desire to save on fuel costs as the most important factor for purchasing an EV. But consumers should be aware of all cost factors with their next purchase, Brannon said.

"Gas prices are always a moving target," he said. "It's funny, Americans tend to have a pretty short memory when it comes to these things. When gas prices are low, large SUVs tend to fly off the lot. But we can't look at it in the short term. It's important to balance how higher vehicle prices and higher fuel prices are going to result in increased interest in EVs."

Other problems such as an inability to charge at home and a lack of charging stations make EVs a difficult option for some consumers.

"There's the reality of taking a long trip in an EV, which requires some planning. It's not as convenient as doing so in a gasoline vehicle," Brannon said, noting 31 percent of respondents said they are unable to install a charging station where they live. "That's a real concern for people that live in multifamily housing. What we find is that after a few months of ownership, range anxiety concerns go away because you figure out how to adopt EVs into your lifestyle. You have the balance of a perceived issue, and then the realities of a real issue."

Sixty percent of respondents told AAA that higher purchase prices were a top hindrance, and the same percentage said they had concerns there are not enough places to charge. Though the federal government has undertaken efforts to build 500,000 chargers nationwide, AAA says there are currently about 55,000. Fifty-five percent said the high cost of battery repair and replacement caused hesitation, and the same percentage thought EVs were unsuitable for long-distance travel.

Aurora hones the tech it takes to stop a self-driving truck: Its Fault Management System is designed to safely guide a truck from the road without human involvement.

Rivian rolls out its first batch of electric Amazon delivery vans: The move is another step forward for Rivian, which has struggled to ramp up production of its electric R1T pickup. 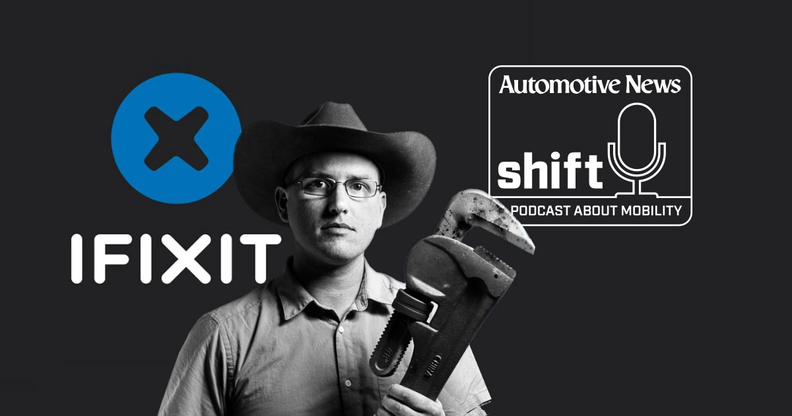 U.S. Postal Service is proposing to purchase at least 25,000 EVs out of its initial order of 50,000 next-generation delivery vehicles from Oshkosh Defense.

Musk says Tesla prices are 'embarrassing' due to supply issues and strong demand.

Tesla crash victim was 99 percent to blame for his death, Fla. jury says.

With traffic fatalities rising, the National Safety Council says its current approach to traffic safety "isn't working," and it will now prioritize the well-being of vulnerable road users such as pedestrians and cyclists.

Moonshot: The next NASA lunar rover could be powered by the same Ultium batteries underpinning GM's coming electric vehicles.