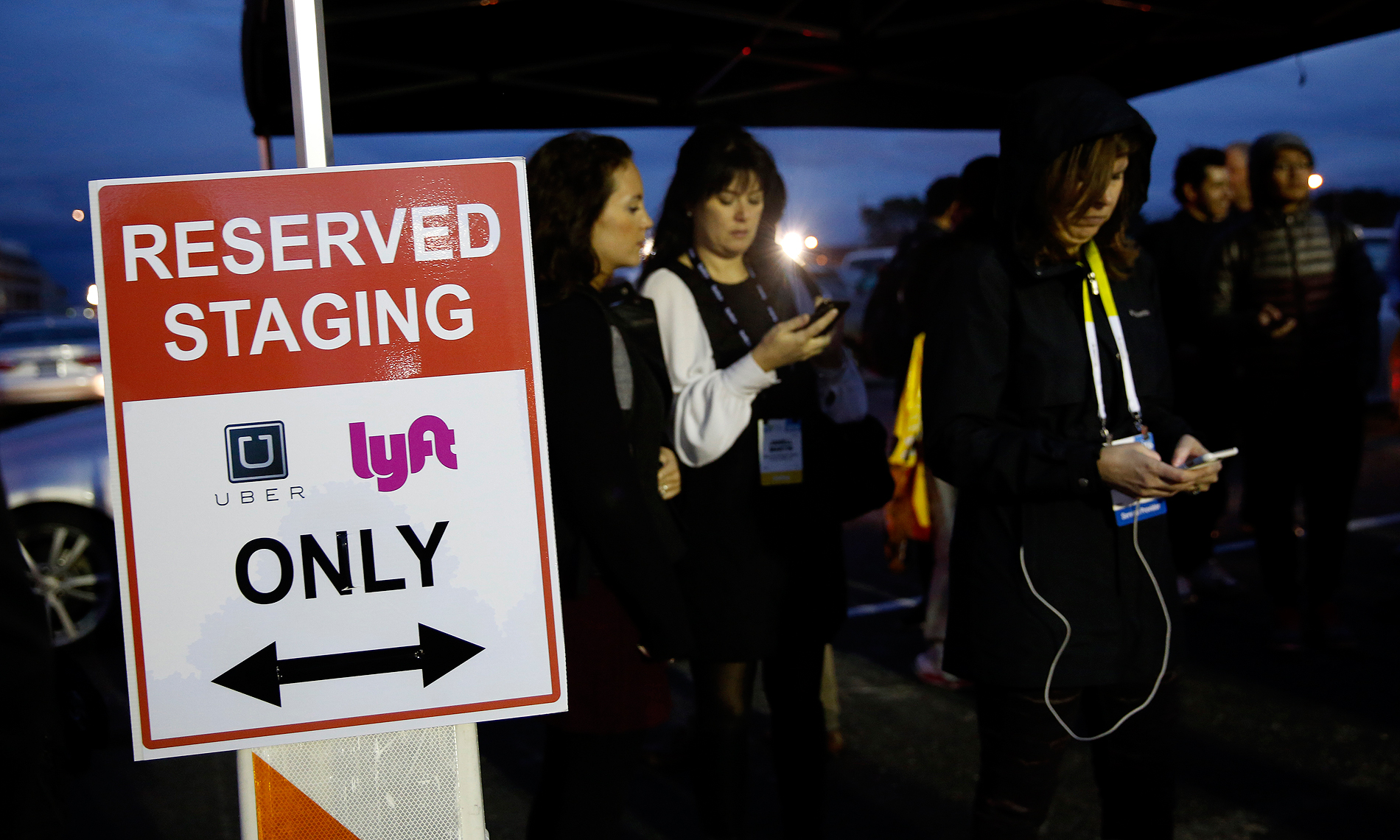 Since ride-hailing's inception, there has been a prevailing assumption about the business: Once ride-hailing networks replace expensive human drivers with competent self-driving systems, operating costs can be dramatically reduced.

Companies such as Uber and Lyft, which lose hundreds of millions today, could then find a faster path to profitability. For consumers, ride-hailing could become cheaper than conventional ownership.

That's been a key storyline, especially as Uber and Lyft made their initial public offerings this year. But a new study from the Massachusetts Institute of Technology suggests turbulent times remain for these companies in the automated future.

Even with robots behind the wheel, MIT researchers Ashley Nunes and Kristen D. Hernandez conclude that ride-hailing will still be more expensive than conventional ownership on a per-mile basis. Examining the San Francisco market, the researchers found the price for an automated taxi would range between $1.58 and $6.01 per mile vs. $0.72 for the per-mile cost of conventional vehicle ownership.

"When we started going into this work, we found there's a lot of hand-waving," Nunes told Automotive News. "There was a notion that 'All we have to do is remove the driver, assume a reduction in insurance, and there's our great number.' We said, 'Let's hold it up to scrutiny.' It didn't hold up."

It’d be easy to assume the newfound expenses of fleet ownership and maintenance, burdens that independent drivers currently bear, made the numbers worse for Uber and Lyft. Perhaps surprisingly, that's not the key contributor to the disparity.

Human-driven or autonomous, the taxi market will remain inefficient, Nunes says, because operators drive too many miles without a customer paying a fare. In San Francisco, the MIT researchers found a 52 percent utilization rate for ride-hailing and in Beijing, they say vehicles are utilized 56 percent of the time. Even if the vehicles had riders 100 percent of the time, Nunes says they'd still be unable to provide a fare that's comparable to car ownership.

Cramming more paying passengers into the cars might be one solution, something that ride-hailing companies have rolled out in the form of Uber Pool and Lyft Line. But a fundamental problem with that model, Nunes says, is that steeper discounts need to be added to incentivize carpooling. Which cuts into revenue.

Costs associated with running teleoperations, in which remote human operators can intervene when self-driving taxis encounter confusing situations, will also hurt the competitiveness of the ride-hailing fleets.

Ride-hailing companies have made automation a central element of their long-term plans to find profitability.

But Nunes says it's difficult to see that path materializing.

"Their approach with the investment folks has been, 'Trust us, we'll figure this out and it'll be this great utopia where everyone is jumping from an Uber to a scooter to an air taxi," Nunes said. "The future may well be all those things. But you need to demonstrate you can offer the service at a price point that consumers are willing and able to pay. Thus far, they are unable to do so."

Nissan spurns lidar Nissan unveiled updated self-driving technology a month after Tesla CEO Elon Musk called lidar "a fool's errand" that is expensive and unnecessary. Reuters reports that Nissan, for now, is sticking to self-driving technology that uses radar sensors and cameras, avoiding lidar or light-based sensors because of their high cost and limited capabilities. The automaker wants to have its self-driving vehicles on city streets by 2020.

May Mobility expands Self-driving shuttle company May Mobility launched service this week in Providence, R.I., where it will run its six-passenger electric shuttles seven days a week and be a key link between a transit station and downtown Providence. Shuttles operating as part of the Little Roady pilot program are free and open to the public. Rhode Island is paying May Mobility $800,000 for the first year of operation. The shuttles will make 12 stops along a route that spans approximately 6 miles, the company's longest to date. Police pulled over one of May Mobility's shuttles a few hours after its debut on a Rhode Island route on Wednesday because the police officer was unfamiliar with the vehicle. Meanwhile, on the latest episode of Shift, Pete talks to Alisyn Malek of May Mobility about the company's latest self-driving shuttle deployment and its goal of solving first-mile, last-mile challenges.

Volvo Cars said it has signed long-term, multibillion-dollar agreements with CATL and LG Chem to supply lithium ion batteries over the next decade to models from its namesake brand and subsidiary Polestar.

Meanwhile, Volvo's CEO is determined to shake up the vehicle ownership model.

A majority of consumers have a positive attitude toward self-driving cars, and are awaiting their introduction with "anticipation," a survey by the consulting group Capgemini has found.

Washington state has reinstated tax breaks for electric and alternative-power vehicles and plans other incentives to spur demand, notably among the state's low-income residents.

The U.S. Senate has moved forward on plans to develop an electric vehicle supply chain.

Tesla Inc. said its solar factory in Buffalo, N.Y., would become the "manufacturing home" for its electric vehicle Supercharger cabinets and other energy storage products as it seeks to meet employment targets tied to state subsidies linked to the site.

Tesla says it will start offering insurance this month that taps internal data from the Autopilot driver-assist system to reduce rates.

Carl-Peter Forster, a former CEO of Opel and a BMW veteran, has joined the advisory board of Vayavision, an Israeli developer of autonomous vehicle technology that plans to expand in Europe.

VW Group has more than doubled its forecast for the supply of EV battery cells that it will need to help reach its target of becoming the global leader in electric cars.

Volkswagen is also building two plants in China to produce 600,000 vehicles on its full-electric MEB platform in a level of scale that will likely leave Tesla trailing, Bloomberg reports.

The Federal Communications Commission has delayed a comprehensive review of a valuable band of spectrum reserved for vehicles to communicate with one another, Reuters reports.

Bloomberg reports that Maserati will be the first of Fiat Chrysler Automobiles' brands to use self-driving technology being developed with BMW, Fiat chairman John Elkann said this week.

Citylab took a deep dive into the world of Japan's train stations.

Have you ever wanted a peek inside Rivian's engineering and design center? Automotive News Staff Reporter Richard Truett has you covered.

Citroen says its 19_19 concept takes inspiration from the worlds of aviation and interior design to offer the brand's vision of future full-electric and autonomous long-distance luxury travel.