Long awaited, hydrogen's moment may be here for transportation Hailed as a "magical" solution. Derided as a perennial fantasy. Embraced as an "earthshot."

Many have eyed hydrogen's tantalizing potential as an abundant and pollution-free energy source for transportation and beyond. Jules Verne described a method in which "water will one day be employed as fuel," and wrote hydrogen and oxygen will "furnish an exhaustible source of heat and light" in his 1874 novel The Mysterious Island.

Nearly 150 years later, hydrogen's applications are no longer confined to science fiction. But despite the straightforward chemistry involved in its production, the ascendance of hydrogen to the realm of a society-altering energy source remains elusive.

Now, after decades of pilot projects and sporadic deployments, hydrogen appears on the cusp of economic viability and widespread use. Spurred by the simultaneous global challenges of climate change and increased desires for energy independence, governments and multinational companies are spending billions to usher in a hydrogen era.

Automotive News spent the past year exploring the hope, hype and momentum behind hydrogen. Find our full report here.

Lidar suppliers Velodyne, Ouster reach merger deal: Existing shareholders would each own about half of the combined company. 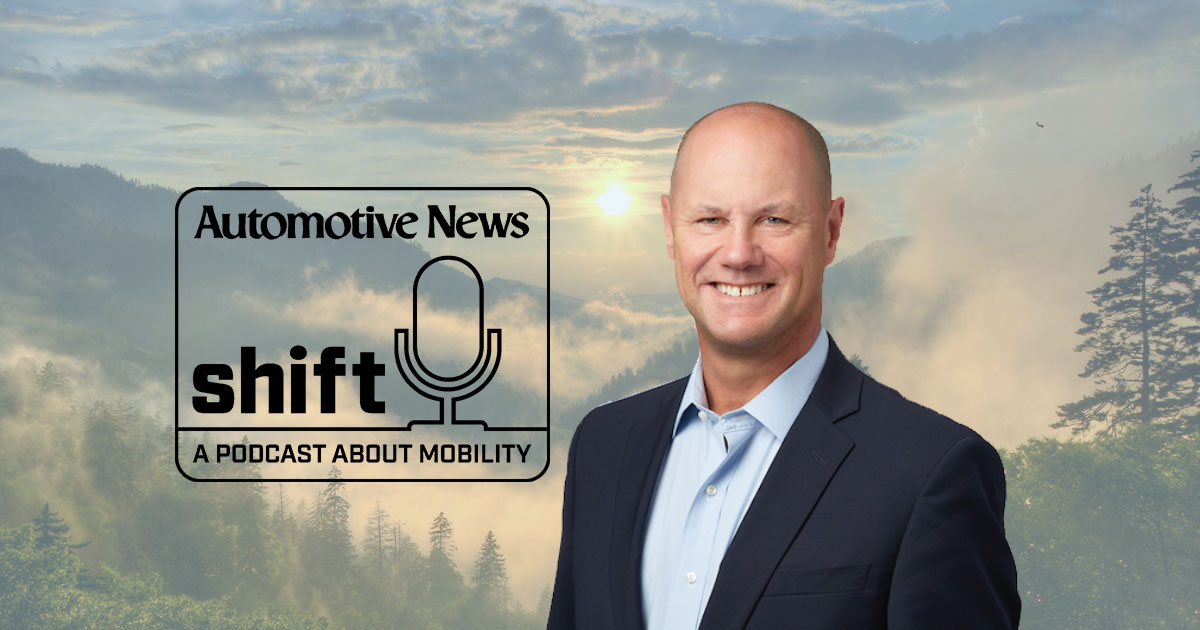 Mahesh Babu has been named global CEO of Switch Mobility, an electric bus and commercial vehicle company based in the United Kingdom. He previously led the company's efforts in India. Babu replaces Andy Palmer, who stepped down as vice chairman and CEO for personal reasons, the company said. ...

Electric truck manufacturer Volta Trucks appointed Karl Viktor Schaller to its board of directors. He had previously been executive vice president of motorcycle engineering with BMW and chief technology officer with MAN Truck and Bus.

Some automated emergency braking systems are experiencing "phantom braking" events, in which they perceive obstacles that do not actually exist. The incidents are hurting consumer trust in automotive-safety tech.

Mired in the Trough of Disillusionment, those who survive in the autonomous-vehicle space need cash, technology and perhaps most importantly, patient investors to keep pressing ahead.