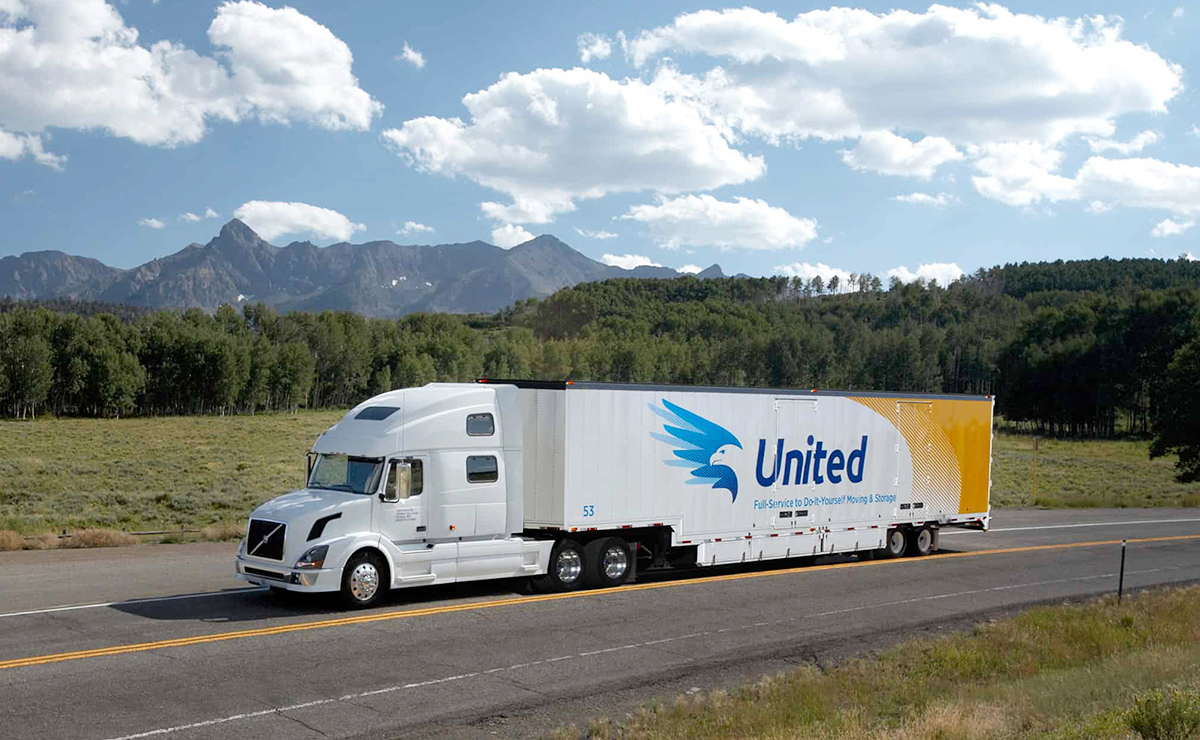 Some say that autonomous vehicles are making history. For at least one AV, that's actually the case.

A Navya Autonom Shuttle, used by Mcity – the research partnership for connected and automated vehicles at the University of Michigan in Ann Arbor – is joining a collection of notable automobiles at the Henry Ford Museum in Dearborn, Mich.

The addition of the shuttle to the museum – chock-full of exhibits dedicated to iconic vehicles – represents an intersection of past and present that outlines the evolution vehicles have gone through over the last century.

The Autonom was used as part of a driverless shuttle project focused on user behavior on the Michigan campus.

"Sitting alongside early automotive examples like Ford's Quadricycle from 1896, presidential limousines and iconic Americana like a 1950s-era Oscar Mayer Wienermobile – the Shuttle will be right at home," Jerome Rigaud, COO of Navya, said in a statement Thursday.

The Mcity project, which used two fully automated, 11-passenger Navya shuttles on a fixed route around the research complex on the university's North Campus, launched in June 2018 and ran through 2019.

Navya, a French company, has also deployed a paratransit shuttle in downtown Detroit.

"The historic impact of automated vehicle technology could one day match or exceed that of the automobile itself," Mcity director Huei Peng said in the statement. "The Henry Ford is the ideal place to chronicle that transformation."

Buyout interest in electric-truck startup presents conflict Robert Bollinger is in the middle of raising a mere $50 million to get his self-named startup's Hummer-like electric trucks into production. It's not looking like a hard sell -- a handful of special-purpose acquisition companies, or SPACs, recently knocked on his door to buy a chunk of the company. Still, Bollinger is facing a big decision, Bloomberg reports: Take the big money and risk the scrutiny that newly public electric vehicle companies are getting from short sellers, or slow things down and go it alone.

Unifor: FCA deal includes at least $1B for EV production Fiat Chrysler plans to invest between $1 billion and $1.1 billion to begin building electrified vehicles at its Windsor, Ontario, assembly plant in 2024, according to Unifor President Jerry Dias. Dias, speaking Thursday morning at a news conference outlining the details of a tentative three-year contract reached late Wednesday with FCA, said the automaker plans to build battery-electric vehicles "and/or" plug-in hybrids at the plant. The investment will result in about 2,000 workers being hired. That number includes the approximately 1,500 currently laid off there.

Dealership's pitch to EV seekers Hayward Mitsubishi lies just 15 miles northwest of Tesla's electric vehicle factory in Fremont, Calif., in the center of the environmentally friendly San Francisco Bay Area. And although it may sound like a stretch, the modest Mitsubishi dealership is competing with mighty Tesla for green-car buyers in the region, thanks to store owner Ayman Moussa. Moussa has seven Asian-brand dealerships in and around Silicon Valley. Through social media and other marketing, he aggressively targets environmentally conscious buyers looking at Tesla and other EVs.

Daimler and BMW are exploring a sale of Park Now, their jointly owned parking app business, people familiar with the matter tell Bloomberg.

Mercedes-Benz will introduce its new EQ subbrand in the U.S. with an electric variant of the S-Class sedan, Daimler CEO Ola Kallenius told Automotive News on Wednesday.

Ottawa's autonomous vehicle course gets a new name, Area X.0, and a $7 million cash infusion from the Canadian government.

Israeli lidar maker Innoviz Technologies said price reductions for the laser-based sensors will be key to enabling automakers to reach the next level of autonomous driving on a large scale. Innoviz has developed a lidar that costs 70 percent less than the InnovizOne product it is supplying for BMW and Magna International's self-driving car program, which is expected to launch by the end of 2021.

Virgin Hyperloop has picked West Virginia to host a $500 million certification center and test track for billionaire Richard Branson's super high-speed travel system. The center will be the first U.S. regulatory proving ground for a hyperloop system designed to whisk floating pods packed with passengers and cargo through vacuum tubes at 600 mph or faster.