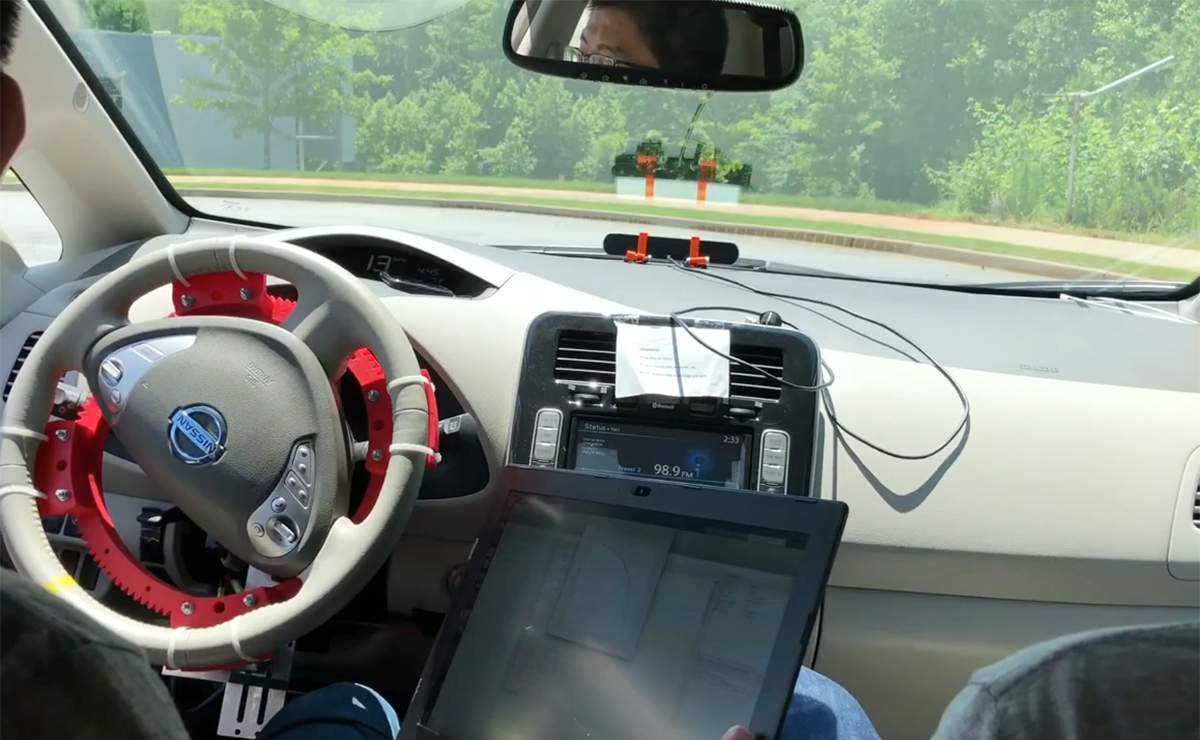 The best way to maximize the energy efficiency of autonomous vehicles may be to put them in traffic with other AVs.

Researchers at Clemson University have developed algorithms to help autonomous, connected cars better anticipate what other vehicles will do, thus preventing the cars from braking too frequently and wasting energy through heat.

"There are a lot of groups focusing on autonomous vehicles, but the focus on how they can be energy efficient is not as mainstream. That's our niche," Ardalan Vahidi, the Clemson mechanical engineering professor whose team created the algorithms, said in a statement.

The team tested its algorithms on a closed track, using vehicles rigged to operate autonomously.

The cars were connected wirelessly to allow them to send and receive messages, such as speed and heading. The researchers then used computer simulations to add "ghost" vehicles in front of and behind the real AVs to mimic road traffic. Some of these ghost cars were autonomous, others were operated by simulated human drivers.

Researchers found that the real AVs saved the most energy when they followed autonomous ghost vehicles. The ghost AVs were able to share their intentions with the real AVs several seconds in advance, thus allowing the vehicles to coordinate braking.

"The simulated human drivers, like real-life human drivers, were less predictable, giving the vehicles less time to work together," Clemson said in the news release. 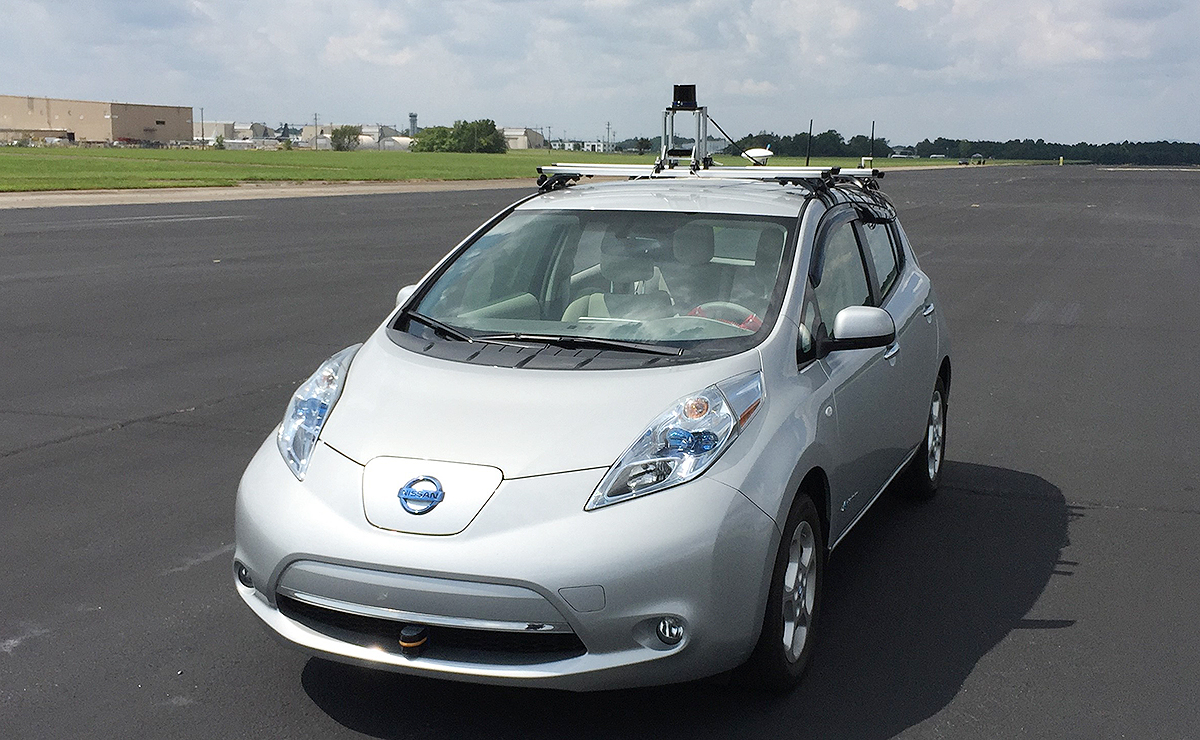 Using the algorithms to optimize the way AVs operate yielded energy savings from 8 to 23 percent.

In a video describing his team's research, Vahidi says networked automated vehicles can ease traffic for other cars on the road.

"Automated vehicles, by driving more energy efficiently, help smooth and harmonize the traffic behind them, reduce the stop-and-go behavior. Phantom traffic jams, as they say."

Ford unveils Active Drive Assist Ford Motor Co. officials believe an upcoming hands-free driver-assist system is more intuitive and driver-friendly than established options from rivals General Motors and Tesla Inc. The feature, called Active Drive Assist, will launch in the third quarter of 2021. The hardware to enable the system will first be available as an optional package on certain 2021 vehicles, including the Mustang Mach-E, which debuts this year. Officials did not specify what other vehicles would get the system, part of a host of updates announced Thursday to the CoPilot360 driver-assist feature suite. The system uses infrared cameras, including a driver-facing camera in the steering wheel, to monitor an operator's alertness.

Delivery may carry the load for AV development Even with robots doing the driving, there has been an assumption since the dawn of automated-vehicle technology that humans would be sitting somewhere in the car. The first sketches of self-driving vehicles in the 1950s depicted chrome and tail fins, and families playing board games while gliding along electrified superhighways. Modern-era pioneers have conjured visions of people using apps to hail rides from robotaxi networks. That's starting to change. With innovations from interstate trucking to last-mile delivery robots, a new wave of development is focused on using autonomous-driving technology to carry goods instead of people.

Audi's automated-driving development office Audi says it has opened an automated-driving development office in Silicon Valley to help the German premium brand develop advanced driver-assistance systems for North America. The office, in San Jose, Calif., eventually will be home to more than 60 engineers to "develop new functionalities, catered specifically to North American Audi customer needs," according to Frank Grosshauser, senior director for ADAS for Audi of America. The office will focus on development of Level 2 Plus systems, Audi says.

Uber is making the software that powers its ride-hailing business available to others, starting with a four-van transit service, Bloomberg reports.

How a Chinese EV battery giant came out of nowhere.

It all adds up: EVs are coming.