Domino's Pizza Inc. said Monday it will roll out a fleet of nearly 800 Chevy Bolt electric vehicles around the country to deliver pizza orders — the largest such EV delivery effort.

Doing so offers advantages for the company, executives said, including the capability for multiple days of delivery on a single charge, zero tailpipe emissions, advanced safety features and lower average maintenance costs than nonelectric vehicles.

Domino's CEO Russell Weiner pointed out that Domino's first launched pizza delivery in 1960 with a Volkswagen Beetle and in 2015 tested autonomous vehicles for delivery.

"Domino's has always been on the cutting edge of pizza delivery and electric delivery cars make sense as vehicle technology continues to evolve," Weiner said in the release. "We've made a commitment to net-zero carbon emissions by 2050, and this is one way we can begin reducing our environmental impact, one delivery at a time."

Domino's, which has nearly 20,000 stores, already delivers with electric bikes and/or scooters in 24 international markets, including the U.S., it said in the release. The addition of the EVs could help attract delivery drivers who don't have their own vehicles.

Vehicle-to-grid should be at center of EV charging rethinking, a new report says: Smart, two-way charging could be the key to preventing frequent blackouts and skyrocketing energy prices as millions of EVs plug in to charge.

Can a hydrogen-powered car be a daily workhorse? Toyota thinks so: Sales of the Toyota Mirai hydrogen fuel cell vehicle may be small, but those owners are using their cars in a big way. 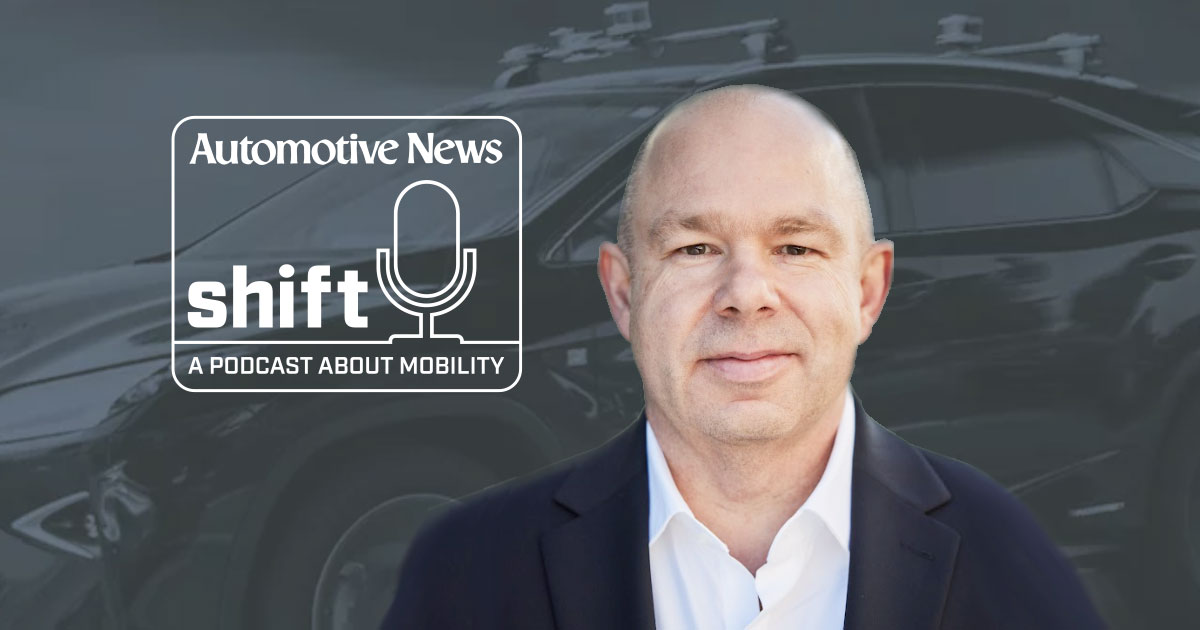 Amazon backed out of taking a stake in Argo. Then the self-driving startup folded.

LG Chem to invest $3.2 billion to build a battery cathode plant in Tennessee.

Mazda will invest $11 billion into electrification in catch-up plan.

Continental named Aruna Anand as its new president and chief executive officer of Continental Automotive's North American group. She starts Dec. 1. Anand retains her current role as head of architecture and networking business for North America. In 2020, she was honored as one of the 100 Leading Women in the auto industry by Automotive News.

Auto and mobility tech startups are phenomenal at innovating but terrible at scaling up their operations, according to one venture capitalist.

On the wrong track: The largest U.S. rail labor union voted against a proposed contract, raising the risk of a strike that could freeze nearly 30 percent of U.S. cargo shipments and cost the American economy $2 billion per day.