The findings are a followup to the group's discovery late last year of flaws in SiriusXM's telematics service that created breaches in Honda, Hyundai, Nissan and Toyota models.

The white hat hackers gained access to this latest round of vulnerabilities, including detailed customer information and internal administrative functions, which the group did not disclose until earlier this month because of a self-imposed 90-day moratorium, Sam Curry, an Omaha, Neb., security engineer, told Automotive News.

The moratorium, inspired by the policies of the Google Project Zero security research team, is designed to express intent to disclose, but also to allow time to work with vendors to plug the security gaps, Curry said. The researchers also hacked service providers Spireon and Reviver, Curry said.

Ford, Mercedes-Benz, Reviver and Spireon told Automotive News that they have closed the breaches.

Ford said it fixed the problem after learning of the issue through its "bug bounty" program.

Porsche Cars North America spokesperson Marcus Kabel said the company permanently monitors its systems. "We take any indications of vulnerabilities very seriously," he said. "Our top priority is to prevent unauthorized access to the systems in our vehicles by third parties."

EV mineral companies get support from Biden administration: As the U.S. market expands, here's how the federal government and industry players are building a domestic mineral supply chain.

Tesla video promoting self-driving was staged, engineer testifies: Elon Musk had promoted the video on Twitter as evidence that 'Tesla drives itself.'

Hertz Electrifies program launches in Denver: The initiative partners with U.S. mayors and is aimed at streamlining the transition to electric vehicles. 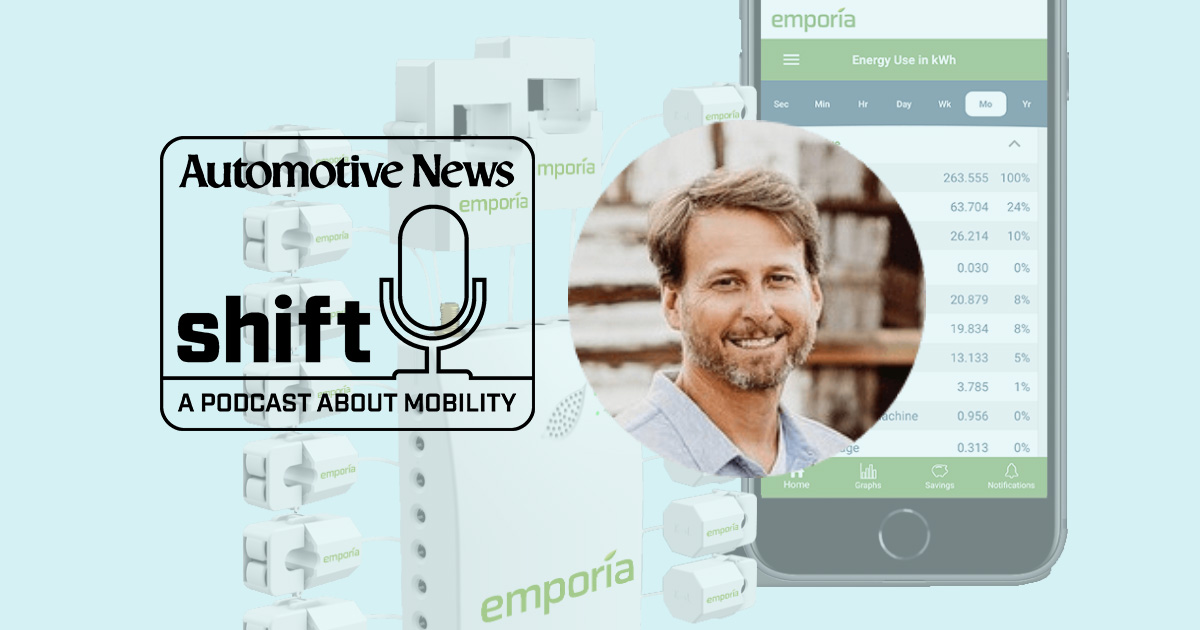 Ford is scaling down VW partnership for EVs, using its own technology for future electrics after launching two based on VW Group's MEB architecture.

Volvo invests in self-driving tech company Waabi as it moves toward autonomous trucking.

GPR, a Boston-area pioneer of ground-positioning radar for precise vehicle localization, appointed Moran David as its new CEO last week. David was a general manager of Americas growth strategy for Mobileye, and has more than two decades of marketing, sales and operations experience, including 10 years in the automotive realm. He replaces founder Tarik Bolat, who will remain as an adviser for the company. …

Israeli startup Autobrains has hired Hilla Tavor as its chief business officer. Tavor was previously vice president of driver-assistance business development at Mobileye, where she headed sales relationships with multiple global automakers. Autobrains is a developer of self-learning artificial intelligence for both driver-assistance and autonomous driving systems. …

Volta Trucks has appointed Claes Nilsson to its board of directors. Nilsson joins the company's board following a career with AB Volvo, where he was president of Volvo Trucks and a member of its executive board.

The Department of Energy has awarded $42 million in R&D grants that accelerate growth at battery startups working on batteries that last longer, charge faster, perform better in freezing weather and are better at holding their range.

Vietnamese EV startup VinFast has moved swiftly to lay the groundwork for a warm reception in North America, but its debut vehicle is taking heat for a $56,700 sticker price and measly 179 miles of range.

Recommended for You
The charging conundrum faced by commercial electric trucks
Nikola's new brand HYLA will supply and distribute hydrogen
Automotive innovation takes its time
Sponsored Content: What you don’t know about Compliance can cost you