SAN DIEGO — The auto industry must find ways to recycle electric vehicle batteries as the transition from internal combustion engines accelerates toward the end of this decade, executives from automakers and major battery suppliers said at the Advanced Automotive Battery Conference.

Automakers such as Ford Motor Co. have agreements with lithium, nickel and other material suppliers to meet EV production targets for 2025 and into the latter half of the decade, said Ted Miller, senior manager of battery cell research and advanced engineering at Ford.

But the industry faces "bigger risks" starting in 2030, and he said companies are "working feverishly" to manage those threats.

"There's never been this much demand for lithium on Earth, ever," Miller said at the conference Wednesday.

While companies are pouring billions of dollars into new mining and processing facilities worldwide, it takes upward of a decade for a new U.S. mine to begin extracting materials. Automakers don't have time to wait as they look to ramp up EV production and meet mandates such as California's ban on sales of new gasoline-powered vehicles in 2035.

Recycling could play a significant role in providing automakers and battery manufacturers with enough materials to produce battery cells into the next decade and beyond, said Timothy Grewe, general director of electrification strategy and cell engineering at General Motors.

GM wants at least 75 percent of the materials for its batteries sourced from within North America by 2030, Grewe said. Returned vehicles "could actually become the best source of critical materials," he said.

"We need to work with recyclers to make sure that the recycled material works just as good as anything that we can mine," Grewe said.

Einride secures $500M in financing for autonomous trucking: The Swedish company gained access to the capital when other autonomous technology companies are struggling. 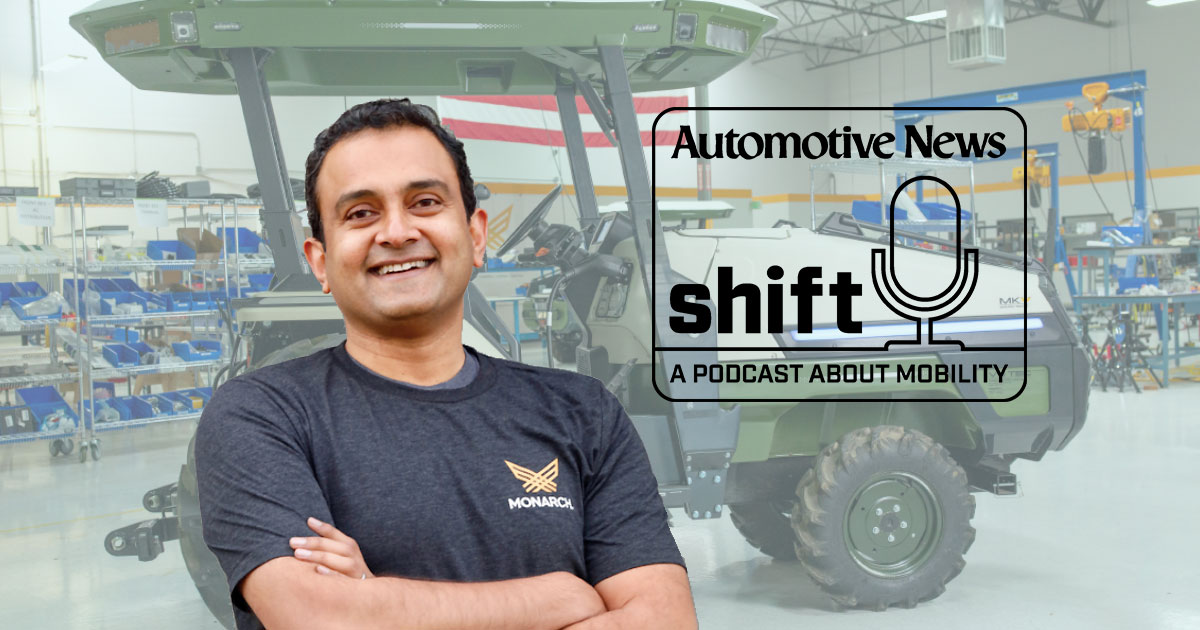 Apple scales back its ever-changing self-driving car plans and delays its debut until 2026.

Falling battery prices helped the industry's move toward more affordable EVs, but prices now seem to be going up.

VinFast, which began operations in 2019, is betting big on the U.S., with plans for an upcoming IPO.

ElectraMeccanica, a Canadian manufacturer of small, three-wheeled electric commuting vehicles, has named its third CEO in the past 15 months. Susan Docherty, who spent more than two decades at General Motors, has joined the company as both its CEO and interim COO. The outgoing CEO and COO, Kevin Pavlov and Joe Mitchell, have resigned. The company further said it will commission its Mesa, Ariz., manufacturing facility on Monday.

Early next year, BMW will roll out a test fleet of hydrogen-powered X5 crossovers. But will there be adequate charging stations?

A blown steer tire can be catastrophic for tractor-trailers. Self-driving truck startup Kodiak Robotics recently showed how its system handles such dire scenarios.