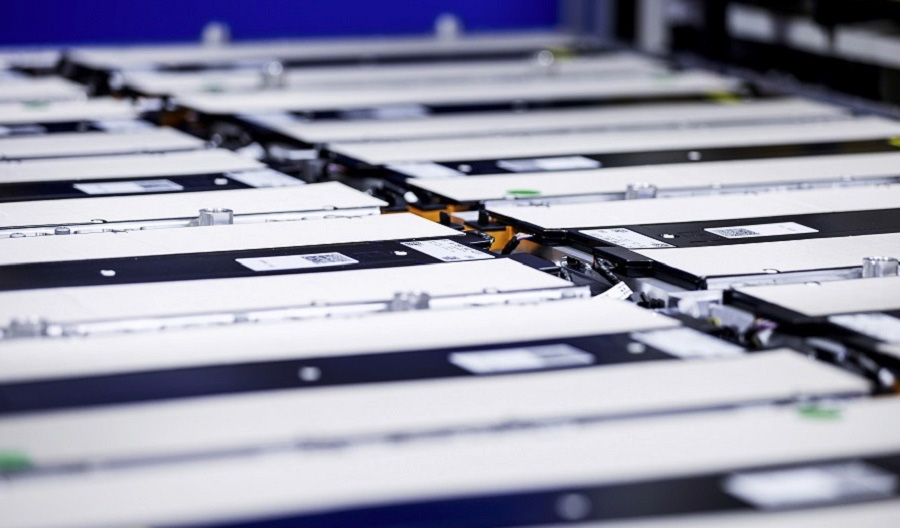 Automakers and battery suppliers are in search of a vehicular holy grail — a battery chemistry for electric vehicles that sharply reduces charging times and greatly increases range while remaining cheap and easy to mass produce.

Unprecedented sums of money are being poured into battery research to find such a solution, and battery performance has improved over time as companies tinker with chemistries and packaging. But so far, that breakthrough, one that could push EVs into the mainstream once and for all, is proving elusive.

Batteries can account for as much as 30 percent of an EV's cost, while EVs overall remain significantly more expensive than gasoline-powered vehicles. The average transaction price for EVs in the U.S. stood at $65,291 in September, compared with $48,094 for gas-powered vehicles, according to Cox Automotive data.

"If you have a high school chemistry book, batteries might look like they have just one function," he said. "The ion goes this way, the electron goes that way, and there you have a battery. But it's much more complicated than that."

Lidar pioneer Velodyne is finding business in other industries.

Lidar's big pivot kicks into high gear: Two big developments signal a seismic shift in the lidar industry, and neither involve the initial belief that these sensors would proliferate on self-driving vehicles.

Has autonomous vehicle technology stalled out? Not so fast: Splashy projects may have fallen short of grandiose timelines, but experts say a road ahead remains. 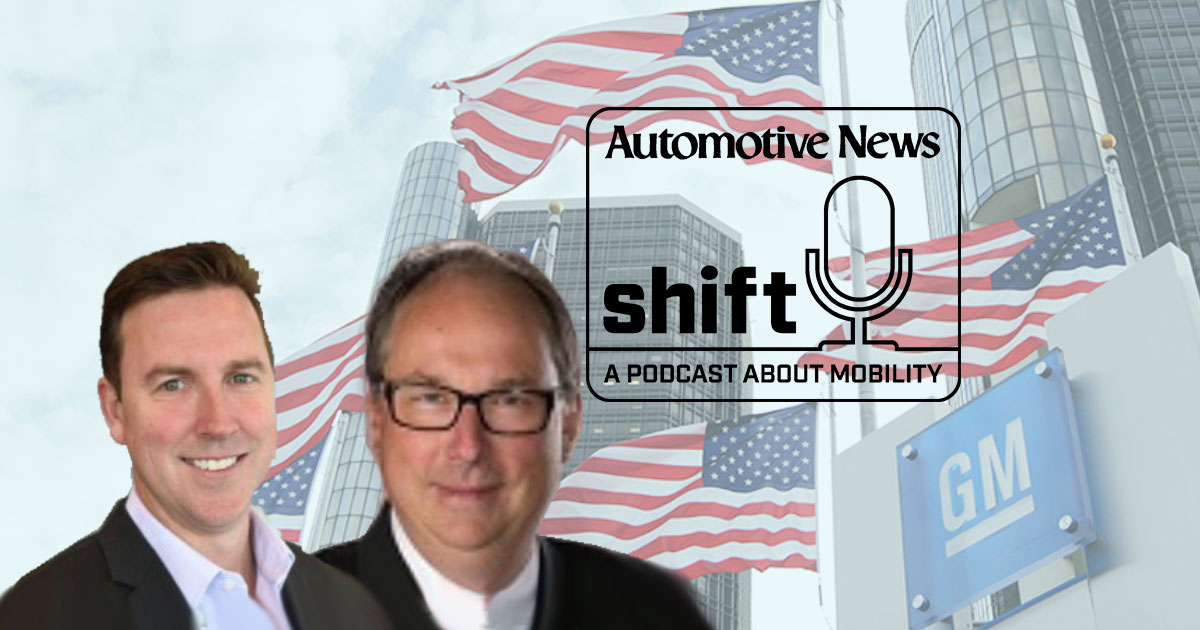 Why Stellantis is building up its software muscles.

Takeshi Uchiyamada, father of the Prius, still has a hand in Toyota’s hybrid strategy and, as chairman of the company, he’s helping to shape the car’s future.

Bruce Kurtt has joined Nikola Corp. as the company’s senior vice president of sales and commercial operations. Kurtt will lead all commercial activities for the zero-emissions trucking company. He’s a veteran of the trucking industry, having held previous positions in manufacturing with Volvo and Navistar and on the dealer side representing Kenworth and Mack. He succeeds Pablo Koziner, who will leave Nikola in December.

Electric trucks are reaching the road in increasing numbers. But some experts say the tricky challenge in keeping them rolling involves how quickly high-speed charging networks can be developed in certain locations — some EV truck stops will need as much power as a small town.

From sensors that detect what the family pet is doing in the back seat to video gaming systems synced with a vehicle’s real-time movement, the automotive cabin has rapidly transformed. Here’s a look at more than a dozen innovations that are about to change the traveling experience inside vehicles.