Are crash-avoidance detectors less accurate with people of color? 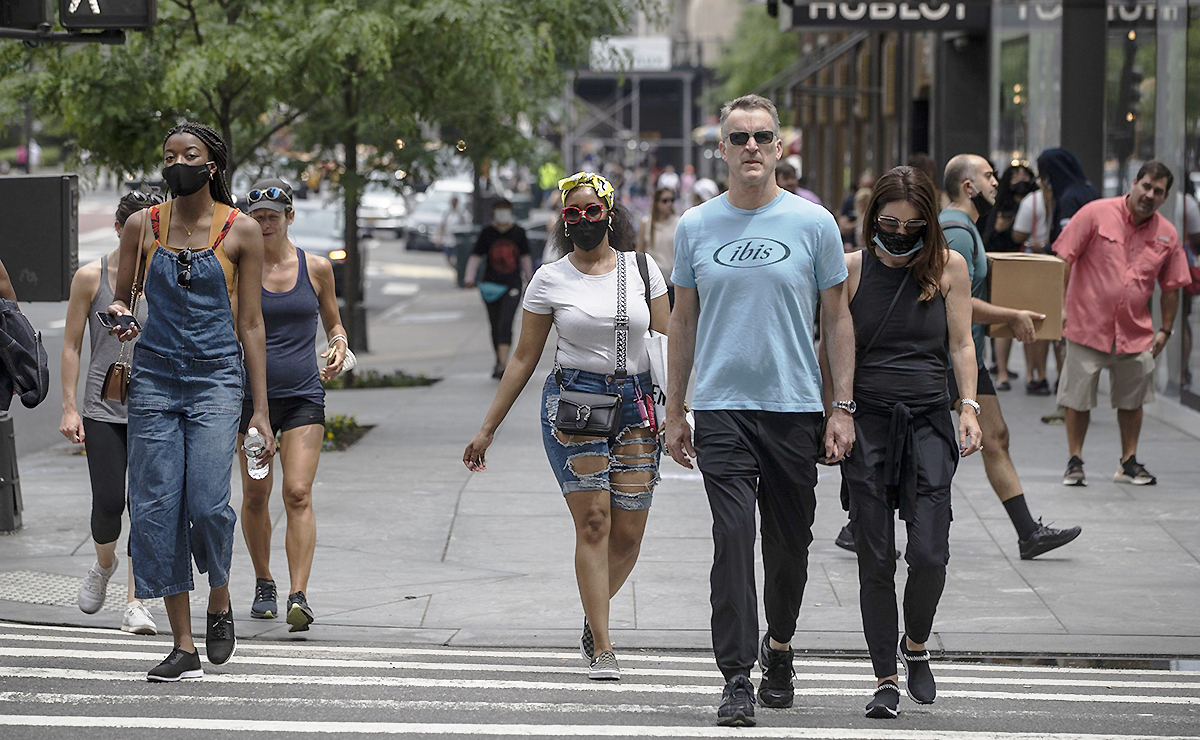 Research at the Georgia Institute of Technology suggests the answer is yes, and now U.S. Rep. Bobby Rush, D-Ill., says he's making progress with a bill to mandate a federal study of whether systems indeed are a particular threat to people of color.

Under Rush's bill, the U.S. Department of Transportation would be directed to evaluate how accurately crash-avoidance systems detect pedestrians, bikers and others with darker skin compared with those with lighter skin.

"I have long supported the development of autonomous and semiautonomous vehicles," Rush said in a statement. "But we have to be absolutely certain on a federal level that these vehicles are equipped to protect all Americans equally" as more self-driving vehicles hit the road.

"The Crash Avoidance System Evaluation Act will bolster our understanding of how lifesaving, crash-avoidance technologies can be better implemented," said U.S. Rep. Larry Bucshon, R-Ind., who is co-sponsoring the bill.

The Georgia Tech study concluded that standard technologies "appear to exhibit higher precision" in detecting people with lighter skin shades. "We hope this study provides compelling evidence of the real problem that may arise if this source of capture bias is not considered before deploying these sort of recognition models," the report said.

Rush said his bill is backed by groups including the Center for Auto Safety, the National Safety Council and the League of American Bicyclists.

In a statement released by Rush's office, Jason Levine, executive director of the Center for Auto Safety, said the CASE Act "will help provide objective information to ensure that when this technology becomes a standard feature of all new vehicles, it can effectively spot everyone on the road and thus prevent unnecessary tragedies."

NHTSA orders mandatory crash reports for vehicles using ADAS The nation's top highway safety agency issued an order Tuesday requiring automakers and other operators of vehicles equipped with advanced driver-assistance systems or fully automated driving systems to report crashes. As part of the order, NHTSA is requiring vehicle, equipment and software manufacturers of ADAS and automated vehicles to report crashes where the system was engaged "during or immediately before the crash." In addition, companies will be required to report crashes involving a Level 2 ADAS-equipped vehicle or Level 3-5 AV that include a hospital-treated injury, fatality, vehicle tow-away, airbag deployment or vulnerable road users — such as a pedestrian or bicyclist — within one day of learning of the crash. An updated report is due 10 days after learning of the crash.

Volvo's EV road map includes better batteries, longer range Volvo Cars laid out an extensive road map to becoming a fully electric carmaker by 2030, including plans to sell 600,000 battery-electric vehicles at mid-decade and build a European battery gigafactory in 2026. Volvo also said it plans to equip many of its future vehicles with self-driving technology, including standard lidar sensors from Luminar Technologies and computers from Nvidia.

Honda has chosen a forward-looking name for the battery-electric crossover that it is developing with General Motors for the 2024 model year: Prologue.

Canada's Liberal government wants all new light-duty vehicles sold in the country to be zero-emission by 2035.

Automakers can use over-the-air updates to send vehicle owners improvements for their infotainment systems, safety features and even emissions systems. But to adopt the technology, manufacturers must create vehicles with electrical architectures that permit connectivity.

In the EV era, almost no part of the automobile will go unchanged — including tires. With more than 100 electric models scheduled for launch in the next few years, tire companies are under pressure as they wrestle with conflicting demands for a new generation of tires.