Americans leery of sharing the road with self-driving vehicles 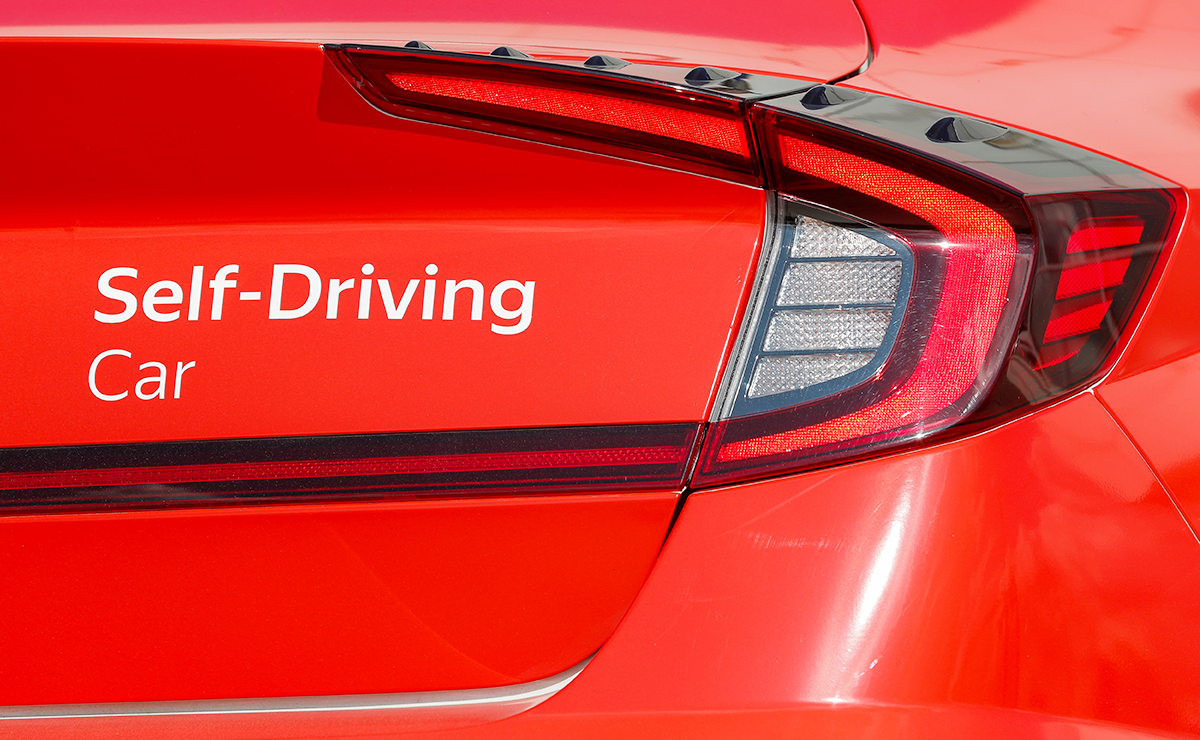 Some autonomous vehicles are subtle. There's no easy way for passersby to detect whether they're sharing the road with a self-driving car. With other AVs, the spinning lidar sensor on the rooftop leaves no doubt.

Whether self-driving vehicles should be easily identifiable remains a complicated question for regulators and companies that operate test vehicles. A majority of motorists, though, want clear indications.

Sixty-two percent say that clear markings would make them feel safer in mixed traffic, according to a new survey conducted by AAA and the Harvard Kennedy School's Belfer Center for Science and International Affairs. It's the single-most important factor in helping assuage anxiety, per the results, followed by 60 percent of respondents who desire designated lanes for self-driving vehicles.

"Regulators must establish guidelines that ensure self-driving test vehicles are identifiable and consistent in their actions while on the road with human drivers, cyclists and pedestrians," the researchers wrote. "Doing so will enhance people's trust in self-driving vehicles."

It's a notable development that has thorny implications. Many companies are hesitant to promote their self-driving test cars with high visibility because, at least in part, human motorists will be more inclined to cut them off or pedestrians might be tempted to jump in front of vehicles to gauge their reactions.

But automakers and tech companies also have work to do to make consumers feel safer with self-driving technology. A previous AAA survey issued in March showed that only 14 percent of respondents told researchers they'd trust a vehicle to safely drive itself.

Now consumers don't feel good about driving alongside AVs, either. Fifty-three percent said they felt less safe alongside a self-driving truck, while only 11 percent said they'd feel safer. (The remaining 36 percent felt no difference or were unsure.)

The results weren't much better for smaller vehicles. Forty-three percent said they'd feel less safe alongside a small self-driving delivery vehicle, while only 12 percent said they would feel safer.

Researchers contacted 1,010 U.S. adults for the survey, which has a margin of error of 4 percent.

Overall, the concerns raised by consumers serve as a good reminder that deployments should not be one-way streets. Once self-driving technology is safe enough for wider deployments, valid concerns need to be addressed. Consumers need to be brought along for the ride.

Waymo eyes raising up to $4 billion as executives' exits prompt questions Google affiliate Waymo is talking with outside investors about raising as much as $4 billion in additional capital to fuel its self-driving efforts. The company also has discussed plans to eventually list publicly, spinning out from its parent Alphabet Inc., people familiar with the plans tell Bloomberg. But Waymo must first quell concerns about a recent string of departures that have raised questions about its strategy and the size of its lead in the field. Since February, Waymo has lost six key executives in rapid succession, including its CEO, CFO and several important lieutenants.

Small group takes EV plunge as others stand back amid uncertain economics A small group of auto brands are going all-in on electric power, declaring intentions to sell electric vehicles only. Among the automakers and brands to do so are Honda, Cadillac, Ford of Europe, Jaguar, Mini and Volvo. They are taking a plunge into a future that many people find alluring but which has others scratching their heads, wondering how it will all be possible.

Stellantis and iPhone assembler Foxconn plan to create a joint venture that will supply in-car and connected-car technologies.

EVs accounted for about 1.7 percent of total industry registrations in the first quarter, Experian data show.

The marriage between special-purpose acquisition companies and clean-tech vehicle startups is on the rocks, Bloomberg reports, as regulators push for detail on the one thing most of them lack: a solid business.

How President Joe Biden became the first person not associated with Ford Motor Co. to drive the F-150 Lightning.