35 state plans on EV infrastructure get approval ahead of schedule The Biden administration on Wednesday approved more than two-thirds of the electric vehicle charging infrastructure plans submitted by states, the District of Columbia and Puerto Rico ahead of schedule.

Thirty-five of the 52 EV infrastructure deployment plans submitted by states are now approved as part of the National Electric Vehicle Infrastructure Formula Program. NEVI was created and funded by the $1 trillion infrastructure law enacted in November.

The program makes $5 billion available over the next five years to help states achieve Biden's goal of 500,000 EV charging stations across the U.S. by 2030.

States with plans now approved can gain access to more than $900 million in funding in 2022-23 to build EV chargers across roughly 53,000 miles of U.S. highway, according to the Federal Highway Administration.

Biden declares 'Detroit is back' as he touts EVs: The president said the Inflation Reduction Act will make new and used EVs more affordable. 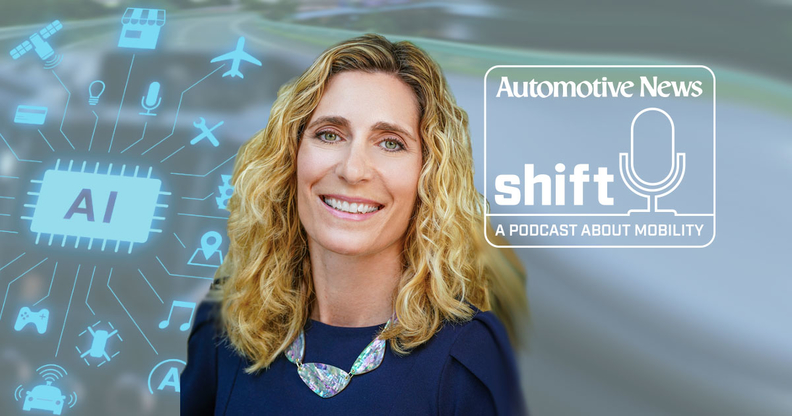 Argo AI — backed by Ford and Volkswagen — will provide a set of self-driving technologies to companies for ride-hailing and delivery services.

Mcity, the University of Michigan's autonomous-vehicle test facility, was awarded $5 million from the National Science Foundation for virtual-reality expansion.

Rivian added almost $3 billion to its market capitalization in a day, and all it took was a fairly bare-bones deal with a potential rival.

Despite a bevy of recent problems in its home market of San Francisco, General Motors-backed Cruise said it will expand its robotaxi service to Phoenix and Austin, Texas.

Recommended for You
Switching battery chemistry for durability, availability
More ways to recharge EVs and their drivers
Tech adoption a double-edged sword