By 2035, BEVs forecast to be majority of global sales 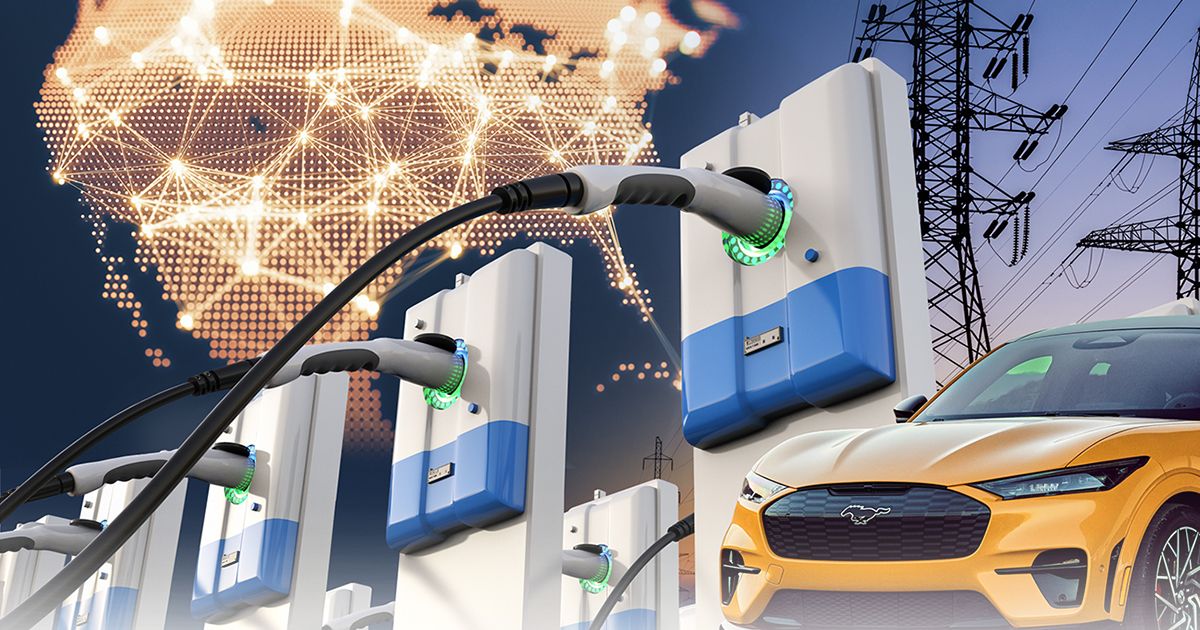 Battery-electric vehicles will account for a majority of new light-vehicle sales worldwide by 2035 as government mandates begin and automakers roll out new models, according to a forecast by Boston Consulting Group.

BCG anticipates 59 percent of all new vehicles sold worldwide will be BEVs by 2035, a double-digit upward revision from its estimate in 2021, which called for a 45 percent market share. Likewise, the consulting firm anticipates BEVs will make up 20 percent of worldwide sales in 2025, up from last year's forecast of 11 percent.

"We really think the switch has been flipped," said Aakash Arora, managing director at BCG. "It used to be a few years ago that for many companies, both OEMs and suppliers, EVs were a very important piece of their strategy but still just a project. Now, we're seeing that EVs are the company and that ICE is the project."

BCG's report released Thursday said BEVs are likely to benefit because of a significant shift away from internal combustion engine vehicles as well as a "lower uptake" of mild-hybrid vehicles across the globe.

By 2035, gasoline-powered internal combustion vehicles and those that run on diesel are expected to account for just 10 percent of global vehicle sales, compared with 85 percent in 2021, according to the report. The share of mild hybrids in the global marketplace is expected to grow from 3 percent last year to about 19 percent in 2025 before flattening.

Tesla Autopilot driver-assist probe by NHTSA upgraded, grows to 830,000 vehicles: NHTSA's Office of Defects Investigation said it is upgrading the case to an engineering analysis to "extend the existing crash analysis." 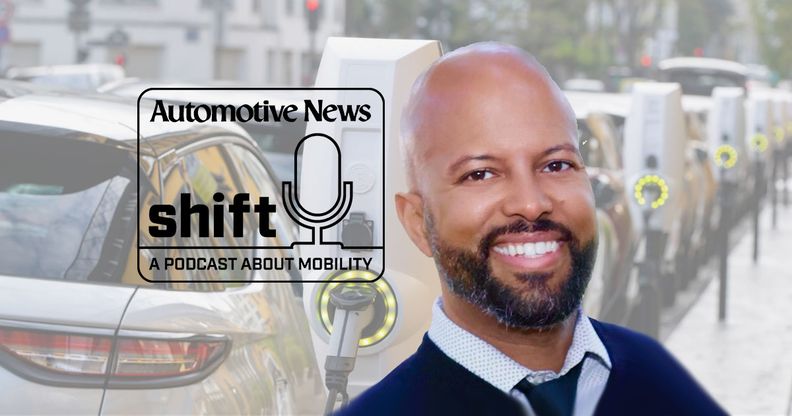 U.S. to propose rule on minimum standards for EV chargers. The rule comes as the federal government plans a nationwide network of 500,000 charging stations.

Why Apple's next frontier is the auto dashboard, something even more apparent after the company showcased its CarPlay updates this week.

In a deal unveiled at Bentonville's UP.Summit, Porsche and UP.Labs said they'll provide six mobility startups with seed funding by 2025.

Jidu, an EV venture controlled by Baidu and co-funded by Geely, plans to begin mass output of autonomous vehicles starting in 2023.

A study of 657 connectors at 181 public direct-current fast charger stations in the San Francisco Bay Area found about 23 percent of them to be "nonfunctioning."

Self-driving truck startup Gatik has more middle-mile momentum. This week, it struck a deal with Georgia-Pacific and KBX to deliver paper goods between 34 Sam's Club locations in the Dallas-Fort Worth area.

Sponsored Content: Digitalization in automotive starts with a digital thread