2 views of the auto industry's future 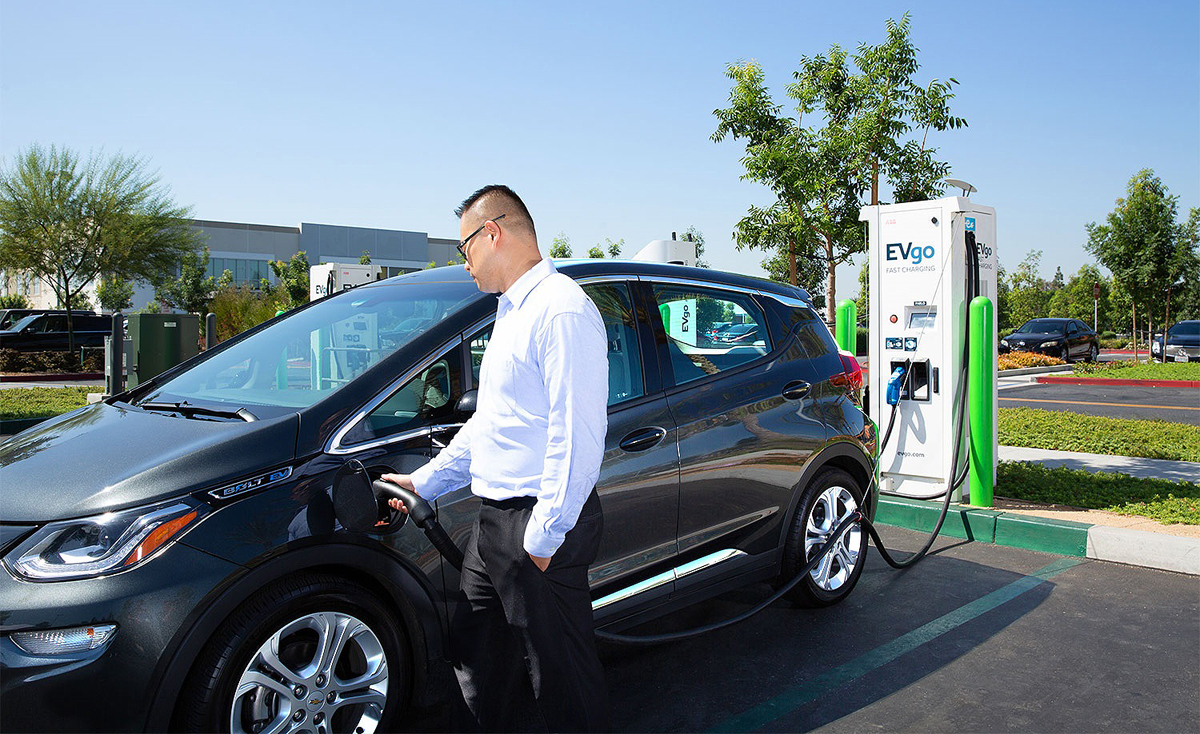 A decade from now, most auto industry experts believe electric-vehicle sales will exceed 1 million a year, but that self-driving vehicles will still be a niche technology unavailable for purchase by the masses.

Consumers disagree. Less than half of consumers surveyed for a AAA report released Thursday believe that most vehicles will be electric by 2029, while more than half believe their cars will have the ability to drive themselves, "a reality that is much less likely to happen," the report says.

The report examines that disconnect, particularly as it applies to consumer understanding of EVs.

Only 16 percent of respondents say they are likely to buy an EV the next time they're in the market for a new or used car, a number that's unchanged from the results of the same survey in 2018. Among the barriers: uncertainty about how the vehicles work in some common driving scenarios.

For one example, 59 percent of Americans were unsure whether EVs would have better range when driving at highway speeds or in stop-and-go traffic. (Unlike traditional gasoline-burning vehicles, braking recharges the battery for better range.)

Some of those unlikely to buy an EV tell AAA that gasoline prices would need to rise to at least $5 per gallon before there's a sizable impact on their consideration of an electric.

U.S. residents, more accustomed to crossovers and pickups with internal combustion engines, might have a steep learning curve ahead. Driven by a push for EVs elsewhere across the globe, automakers plan to introduce dozens of new electric models in the years ahead.

If there's reason for EV optimism, it's that some of Americans' chief worries about the cars are dissipating. Concern there aren't enough charging points have decreased 11 percentage points over the past two years, as have concerns about running out of charge while driving.

Agitation over higher purchase prices is down 6 percentage points from 2017. In fact, roughly 4 in 10 respondents willing to consider an EV said they'd be willing to pay up to $4,000 more for the vehicle.

"These vehicles are a big part of the future of transportation since self-driving cars, when they do arrive, will likely be electric," Brannon said. "The difference, of course, is that electric vehicles are already here and with the advancements in style and range that have been made over the last few years, they have become an even more viable option for many Americans."

There are some glimmers of hope for consumer acceptance. But at least in the United States, most signs point to a long road ahead for EVs.

VW's ID comes into focus Volkswagen has revealed the name, pricing and driving ranges for its first mass-market EV. It will be called the ID3. The launch-edition ID3 will have a midrange battery capable of traveling 420 km (261 miles) on a single charge under Europe's Worldwide Harmonized Light Vehicle Test Procedure. VW has started a pre-booking marketing campaign for a launch-edition ID3, which will be priced below 40,000 euros ($45,000) in Germany, excluding government incentives.

The EQC compact crossover is the first of a fleet of 10 full-electric vehicles Mercedes expects to launch by 2025.

Mercedes-Benz has started production of the first of its EQ family of full-electric vehicles — the EQC compact crossover. It's expected to arrive at U.S. dealerships in the first quarter next year.

Part of GM's plans for its Oshawa, Ontario, factory include converting part of the property into a test track for autonomous and advanced technology vehicles.

Google's Waymo affiliate will deploy 10 autonomous vehicles near Phoenix in the next few months for customers to book through the Lyft app.

People looking to buy their own Bird scooter are in luck, The Verge reports. The Bird One scooter starts at $1,299.

Wired takes a deep dive into the world of Kitty Hawk, an aviation startup prepping an electric, single-seat model.

Polestar has picked the United Kingdom for a new development hub, Reuters reports.

Dyson's electric vehicle plans have popped up in patents.

Panasonic and Toyota will establish a joint venture for "connected" homes, Reuters reports.

Google's Android Auto is getting a new look this summer.

This week's issue of Automotive News has a section about marketing misunderstandings. The major themes: hybrids, electrification and safety technology. Find all the articles here.

An Automotive News reader and op-ed author rejects the argument that the large number of future lives saved by autonomous vehicles are worth the trade-offs of deaths and injuries now.

The growing competition in the EV market will inevitably lead to failures, writes another Automotive News reader.

A lot of hype surrounds autonomous technology and a future in which vehicles don't even have a steering wheel, but as an article in The New Yorker points out, not everyone is quick to give up the freedom that comes with old-fashioned, human driving.

Maybe robots aren't out for your job after all.