Lucid, Rivian among finalists for North American Car, Truck and Utility of the Year

Ford and Hyundai brands each account for two of the nine finalists, which include three EVs. 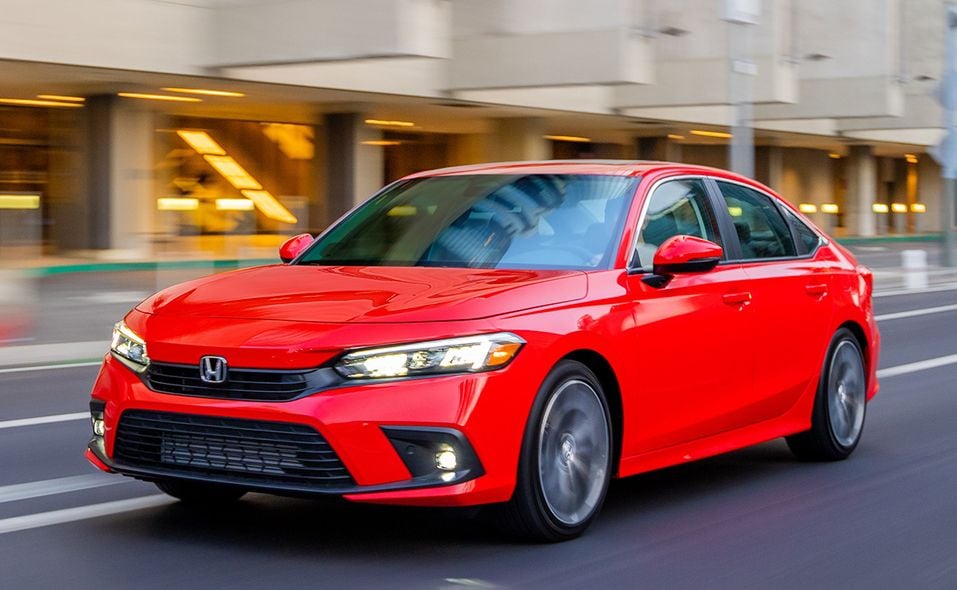 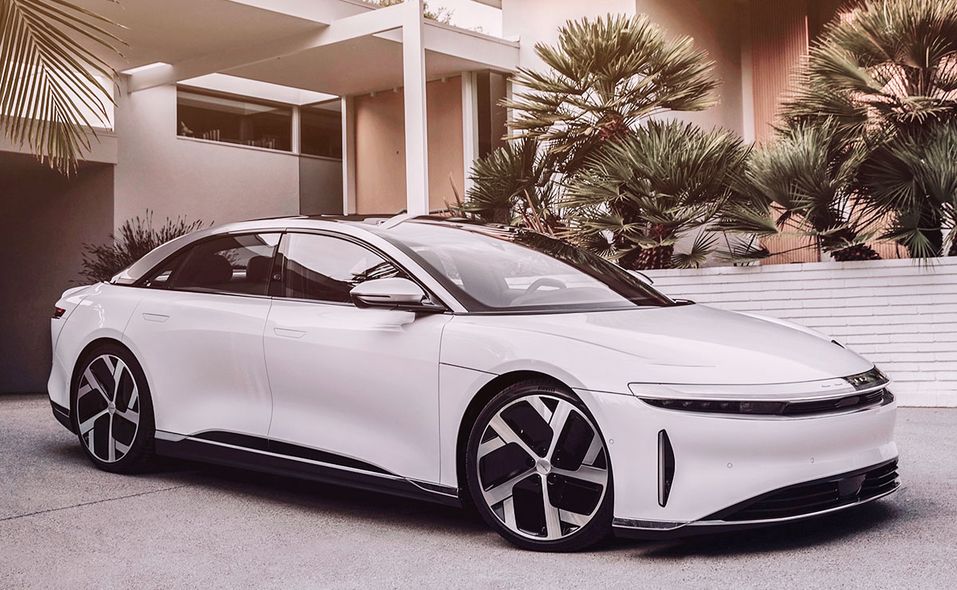 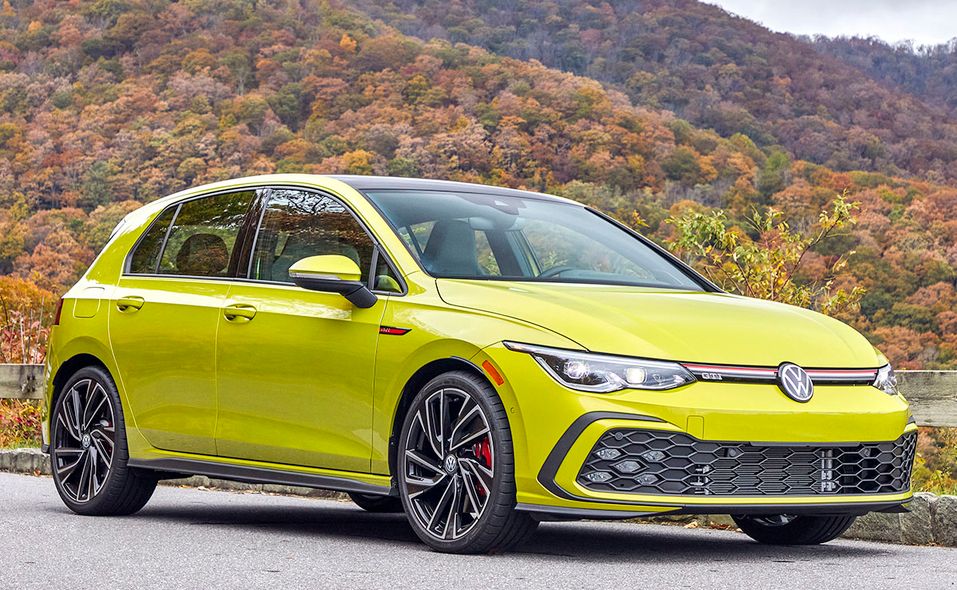 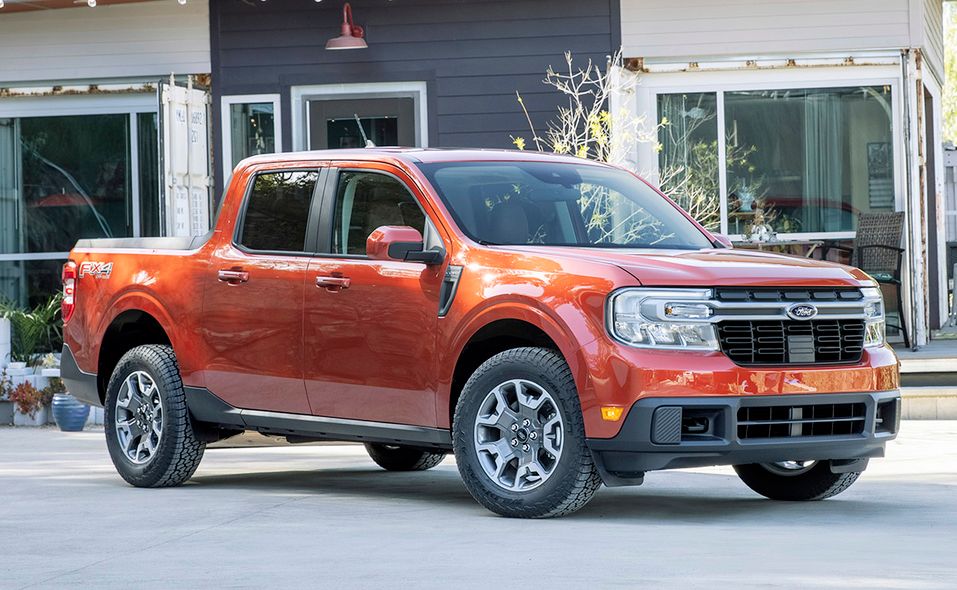 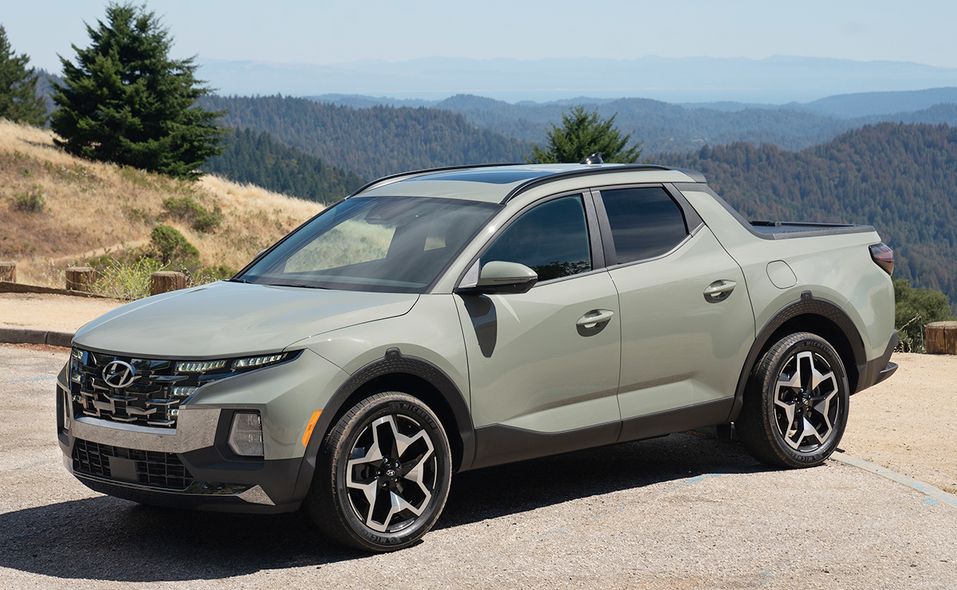 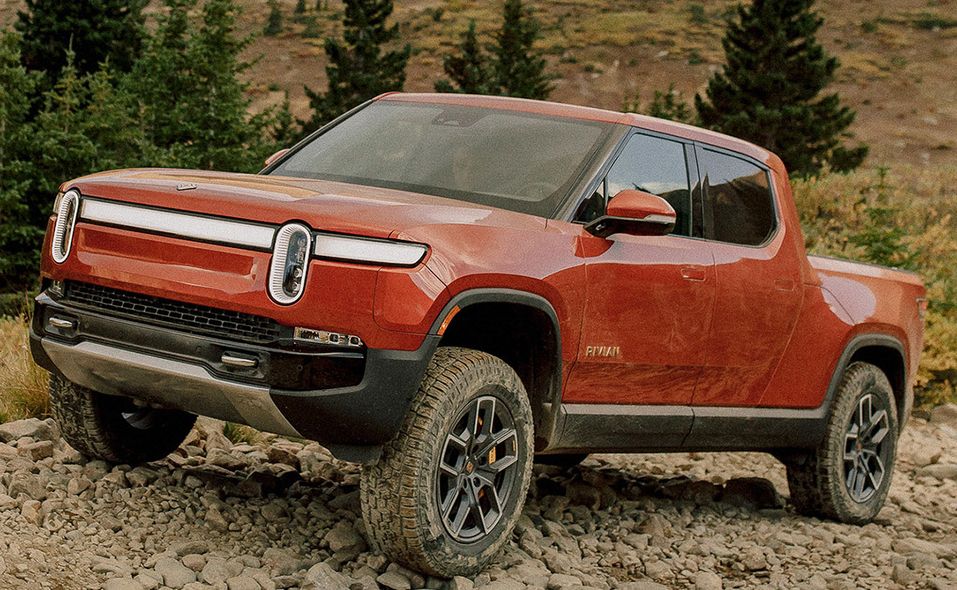 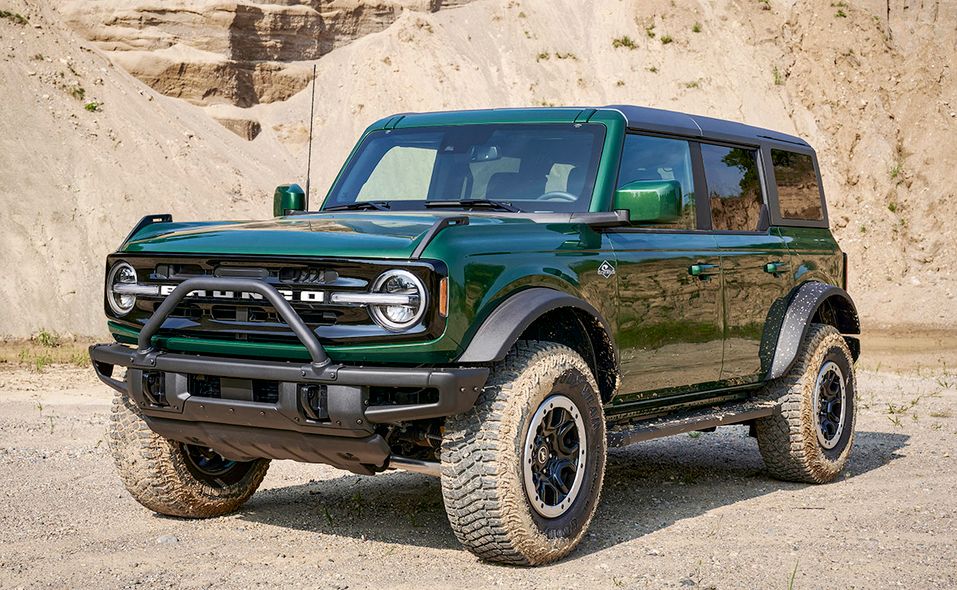 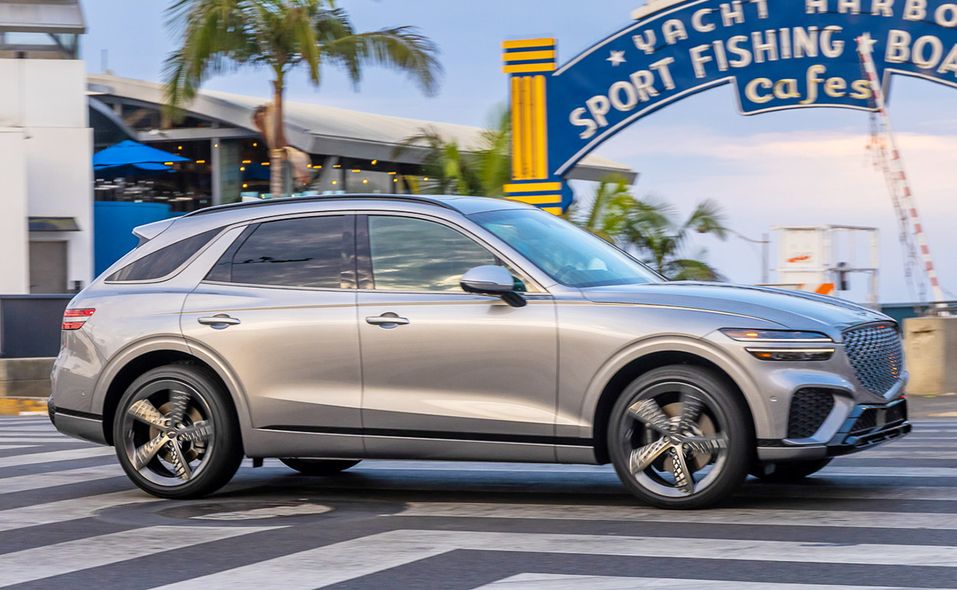 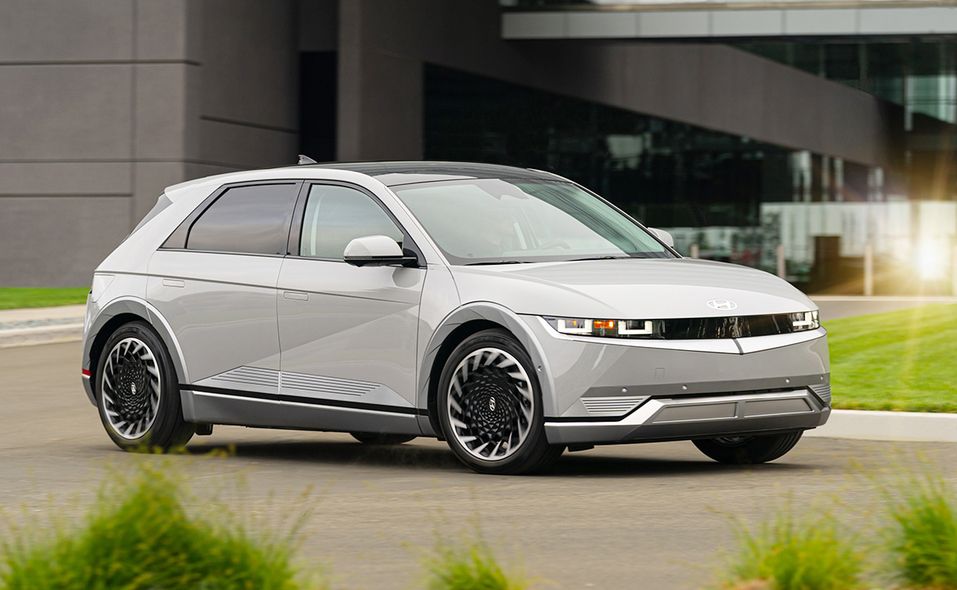 The Ford and Hyundai brands each account for two of the nine finalists for the 2022 North American Car, Truck and Utility Vehicle of the Year Awards.

Electric vehicle startups Lucid and Rivian also are in the running and would become first-time winners.

The winners, based on votes by a panel of 50 journalists, will be announced in early January. After three days spent driving the 23 eligible vehicles, jurors settled on nine finalists: two sedans and a hatchback; three pickups with quite different missions; and three crossovers, two of which are from the Hyundai group. One finalist in each of the three categories is an EV.

Truck of the Year finalists are the Ford Maverick, Hyundai Santa Cruz and Rivian R1T.

Utility Vehicle of the Year finalists are the Ford Bronco, Genesis GV70 and Hyundai Ioniq 5.

"These nine vehicles represent an unusually excellent and diverse group of finalists," NACTOY President Gary Witzenburg said in a statement. "From new OEMs to vehicles that have created fresh segments in their categories, these vehicles showcase the automotive industry's current diversification. This year's finalists also illustrate how many more electric vehicles are becoming available to customers across multiple vehicle types."

The finalists were chosen from eight cars, six pickups and nine utilities that are new or substantially new and are either on sale in U.S. showrooms or will be by year end.

Among the vehicles not selected as finalists are the GMC Hummer EV pickup, the Jeep Wagoneer/Grand Wagoneer and the Cadillac CT5-V Blackwing.

The awards are decided by a series of three votes by the 50 jurors, which were tallied and audited by Deloitte. Automotive News engineering reporter Richard Truett is one of the jurors.