The redesigned F-150 pickup was named Truck of the Year, while the Mustang Mach-E electric crossover was the winning utility vehicle. It was the first time a brand has won multiple awards in a single year since Chevrolet did so in 2014 with the Corvette Stingray and Silverado. Hyundai's Elantra took the car award.

The F-150 was redesigned for the 2021 model year to include interior upgrades, a hybrid variant and a built-in generator on all models. The vehicle has been Ford's primary profit generator for years.

The Mach-E, which reached showrooms in late December, is Ford's first battery electric crossover. It represents a new direction for the company as it seeks to replicate Tesla's success in the EV segment.

The automaker used the popular Mustang brand in an effort to draw buyers and has outfitted the Mach-E with over-the-air update capability to continually improve it and create recurring revenue streams.

"This is really special for us because if you're going to create a new Mustang, you can't mess it up," Kumar Galhotra, Ford's president of the Americas and International Markets Group, said while accepting the awards. "This represents the future of our company." 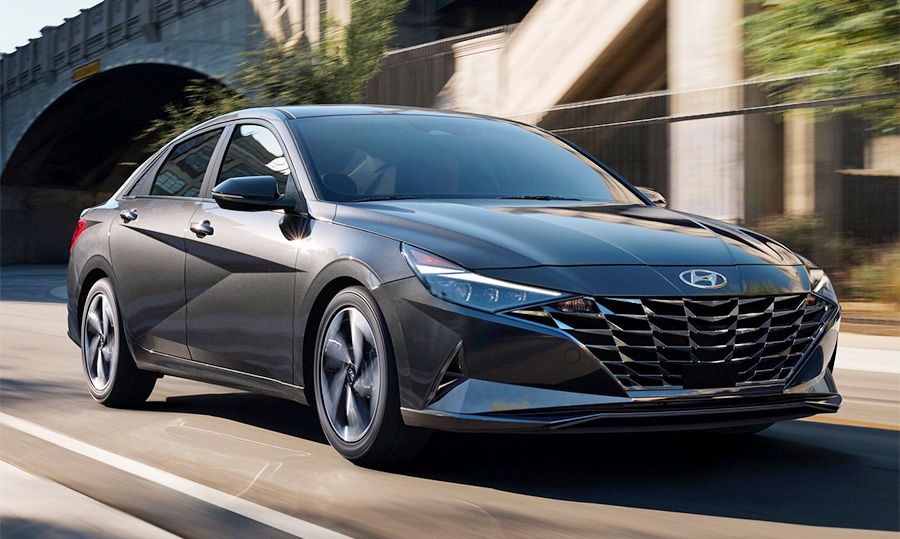 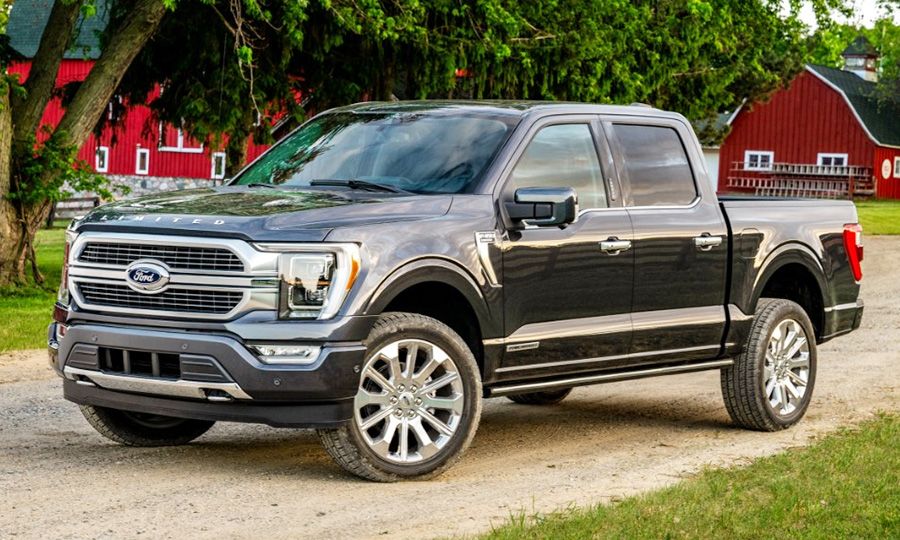 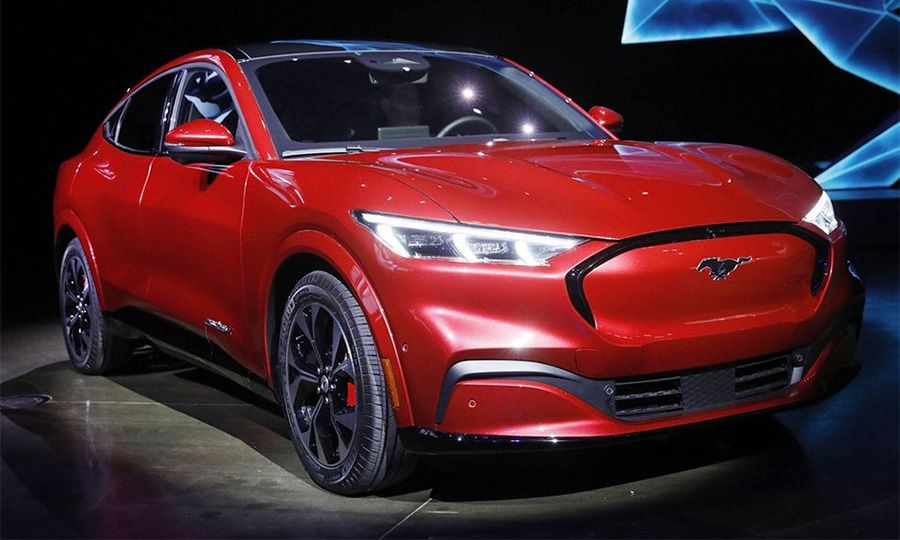 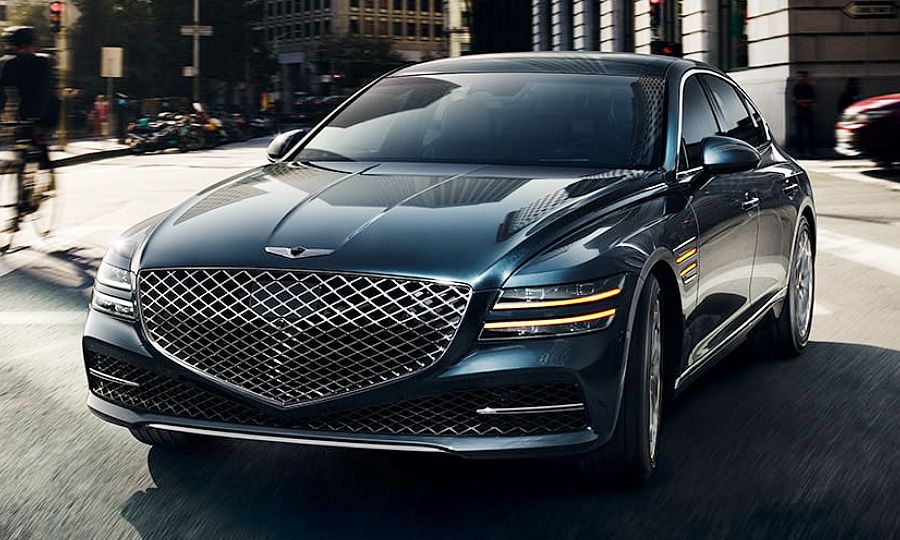 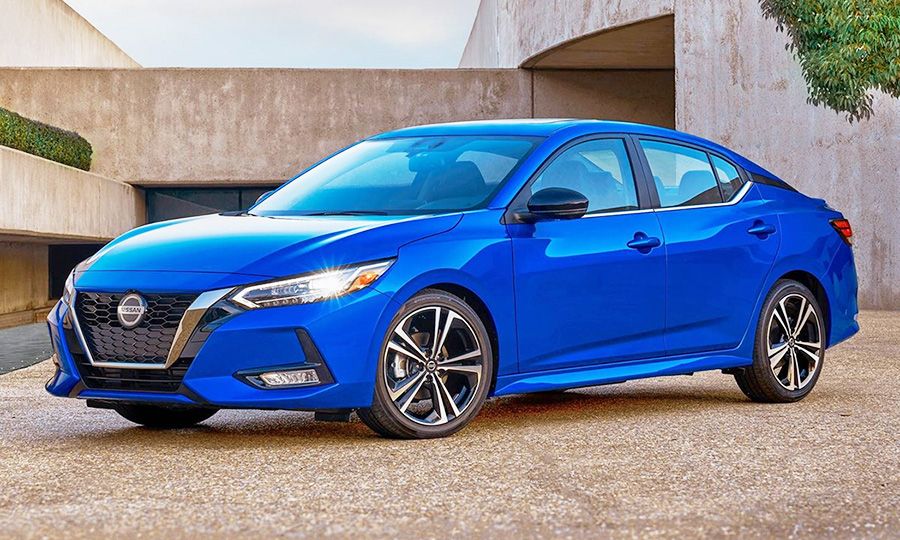 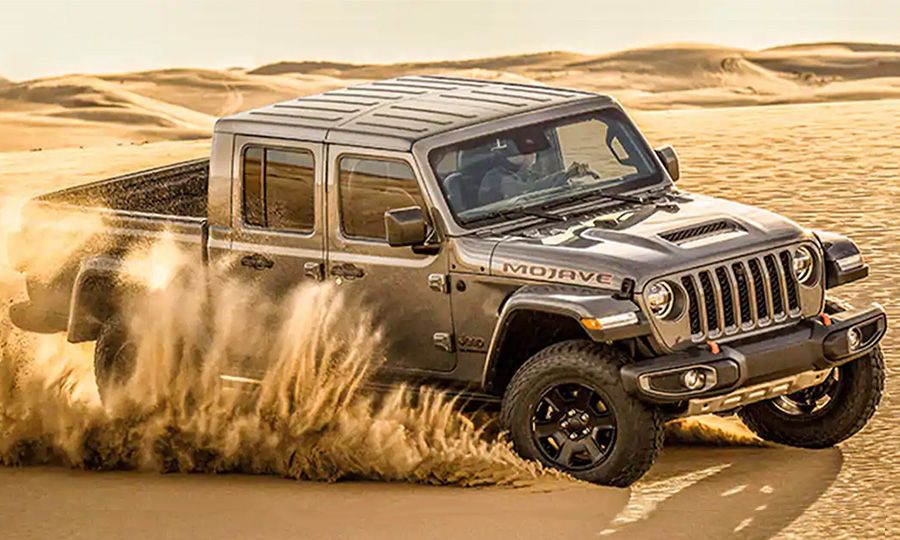 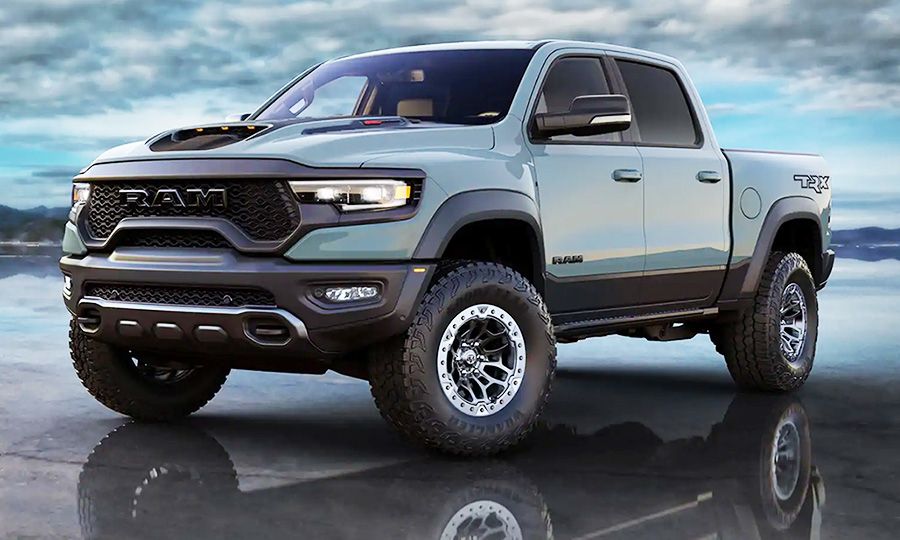 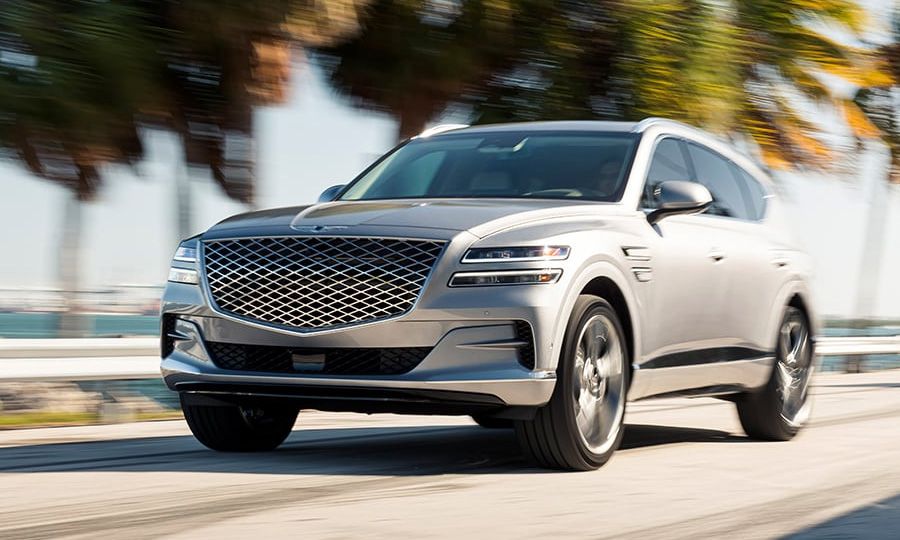 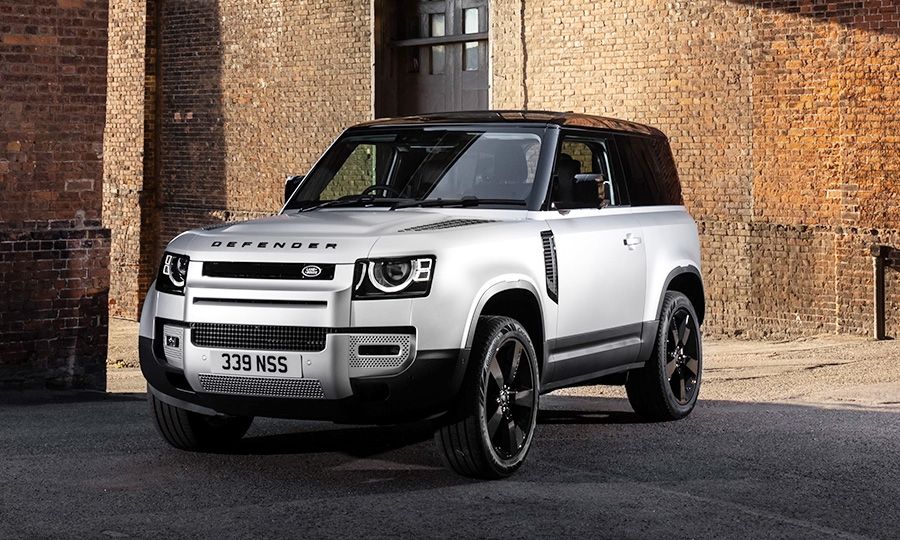