Top from left: The Chevrolet Corvette Stingray won the 2020 North American Car Of The Year award; The Kia Telluride won the sport utility of the year award; and the Jeep Gladiator won truck of the year honors.

DETROIT -- The eighth-generation Chevrolet Corvette won the 2020 North American Car of the Year while the Jeep Gladiator took the truck win, and the Kia Telluride was named top utility vehicle of the year.

This year's winners were selected by a jury of 50 American and Canadian automotive journalists — including Automotive News engineering reporter Richard Truett — from a group of three finalists in each category. A vehicle must have been redesigned or significantly changed during 2019 to be eligible for the award.

The redesigned Corvette, for the first time since the car debuted in 1953, features an engine behind the driver.

“People said this is a huge business risk,” Corvette chief engineer Tadge Juechter said. “We felt like we really had to move the needle. We had to get more traction on the back, there’s physics reasons to make the car’s performance envelope better than it ever had been before.”

“You have you make the rest of the car as good as recent Corvette models have been and deliver on all the promises,” Juechter said, “not just performance.”

NACTOY President Lauren Fix said the 2020 Corvette redesign “was worth the wait.“

“We had an opportunity to drive the Corvette ... and we were so impressed, compared to what we thought it was going to be,” she said. “It was obviously the winner."

FCA's Jeep Gladiator won the truck award over the Ford Ranger and the Ram Heavy Duty in a battle between two Detroit automakers.This is the first time a Jeep has taken the truck title since the Jeep Grand Cherokee in 1999.

“This is really a great time for Jeep to with North American Truck of the Year,” said Christian Meunier, global president of the Jeep brand. “It was us being true to our brand and listening to our customers.”

“This Jeep does everything” Meunier said. “It’s truly the best of both worlds: a true SUV and a true truck.”

The Kia Telluride took utility vehicle of the year over the Hyundai Palisade and the Lincoln Aviator. Kia has never won a NACTOY title before, but was a finalist in the car category for the Kia Stinger in 2018.

“It’s so special for us because this is our first NACTOY award,” said Michael Cole, president of Kia Motors America. “We got very close two years ago with the Stinger, but I actually think winning with the Telluride is an improvement for us. This is a vehicle that was designed and assembled here in the U.S.”

The three finalists in each category were selected from a list of 29 vehicles announced in September. For the first time since 2014, no European vehicles made it as NACTOY finalists.

The North American Car, Utility and Truck of the Year awards were founded in 1994. The Utility Vehicle of the year award was added in 2017. 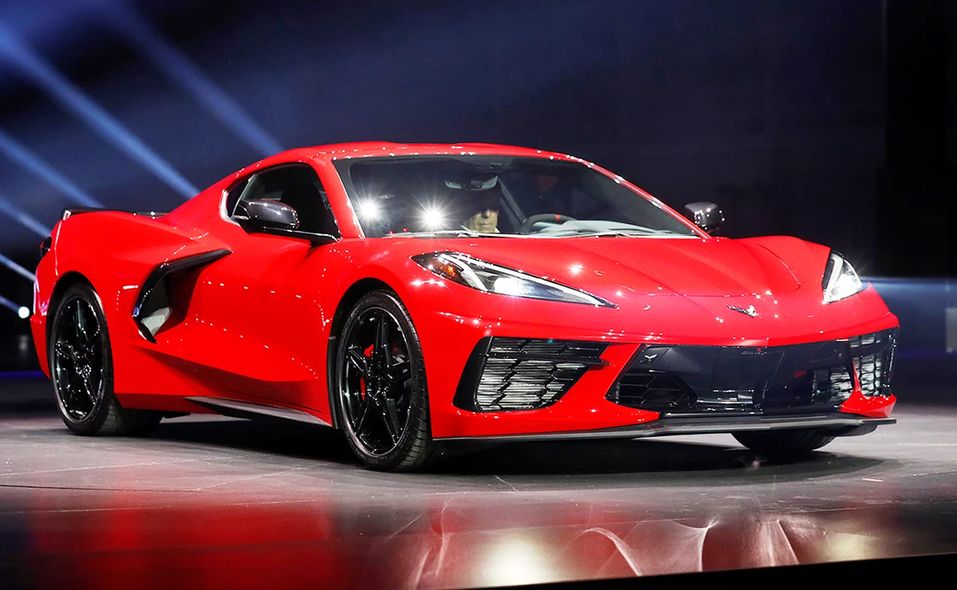 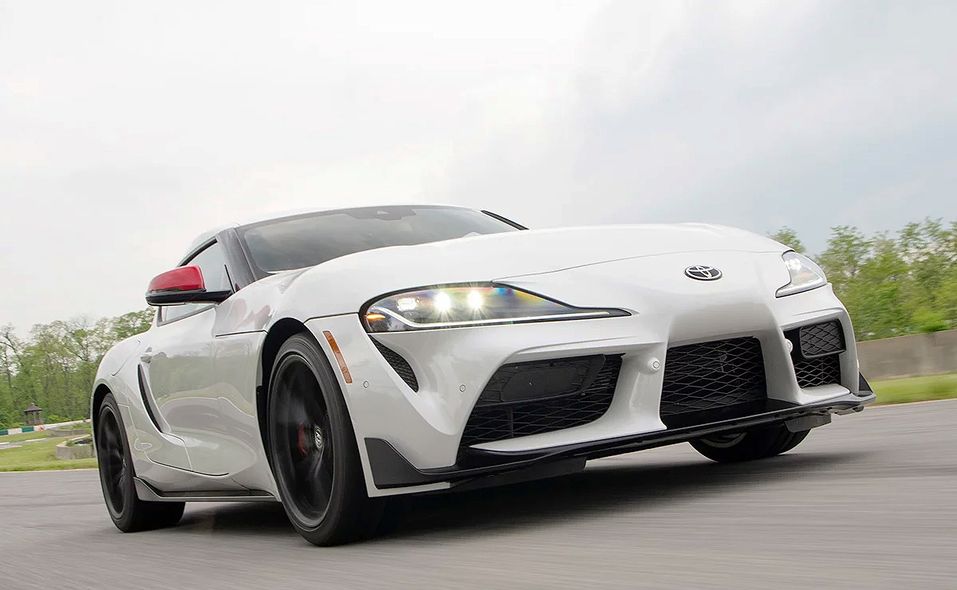 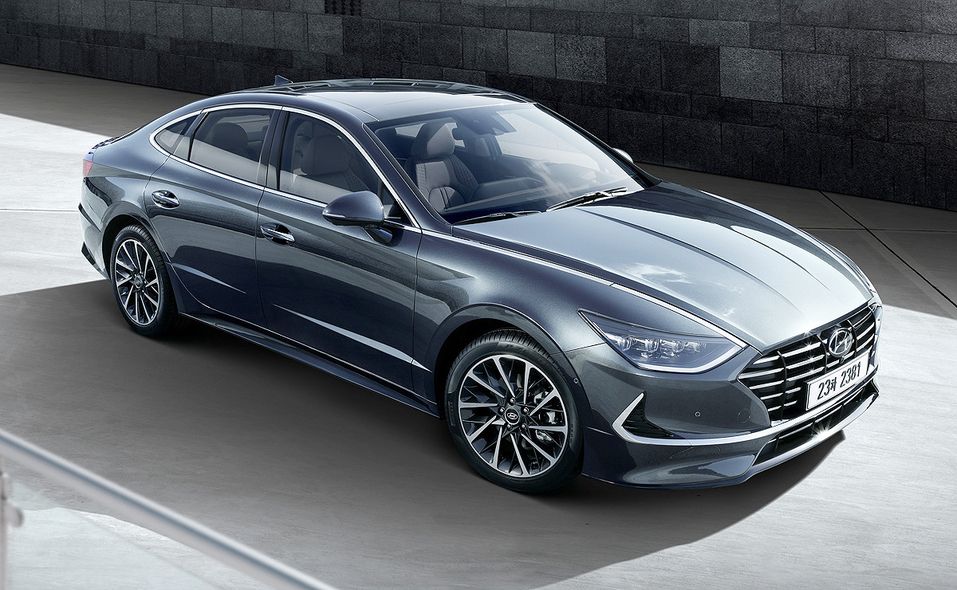 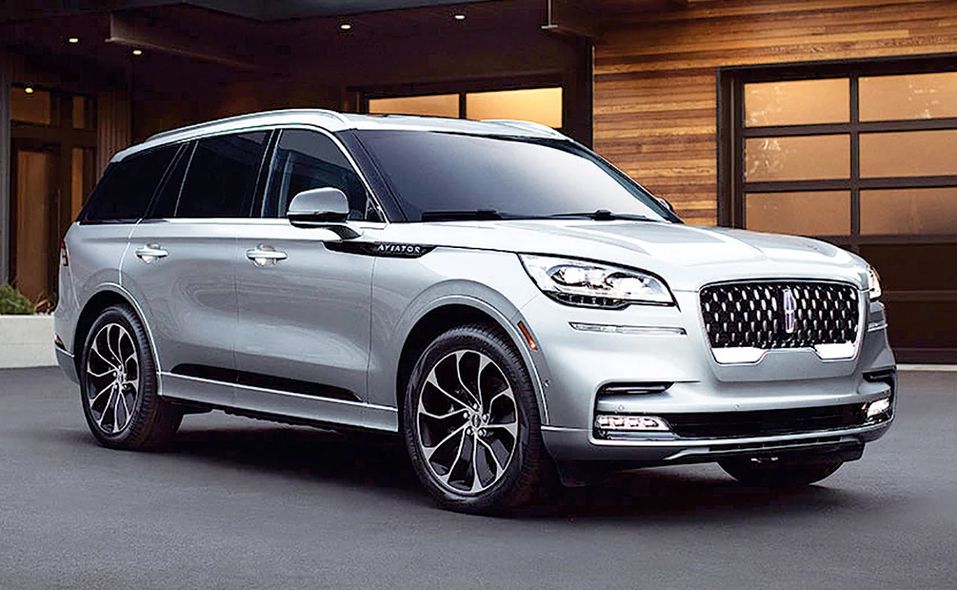 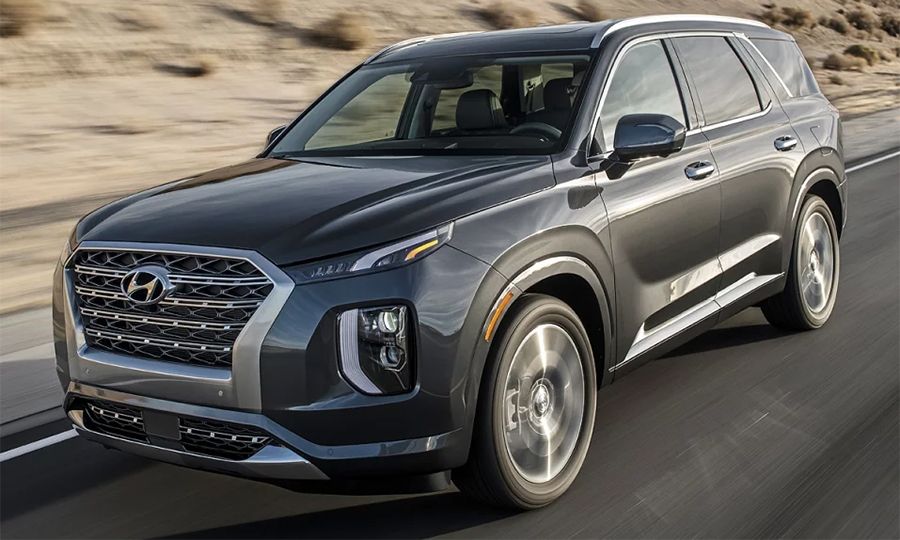 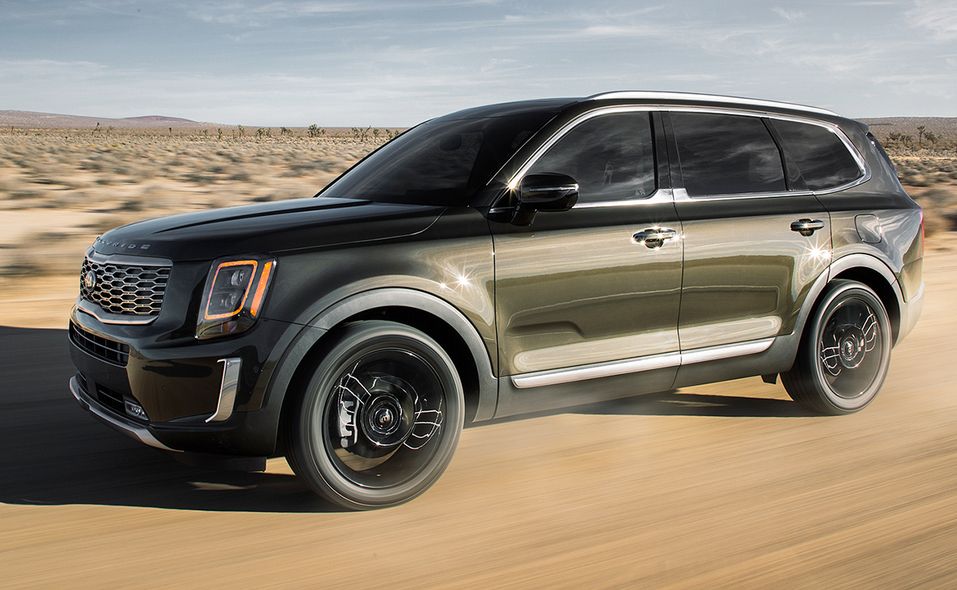 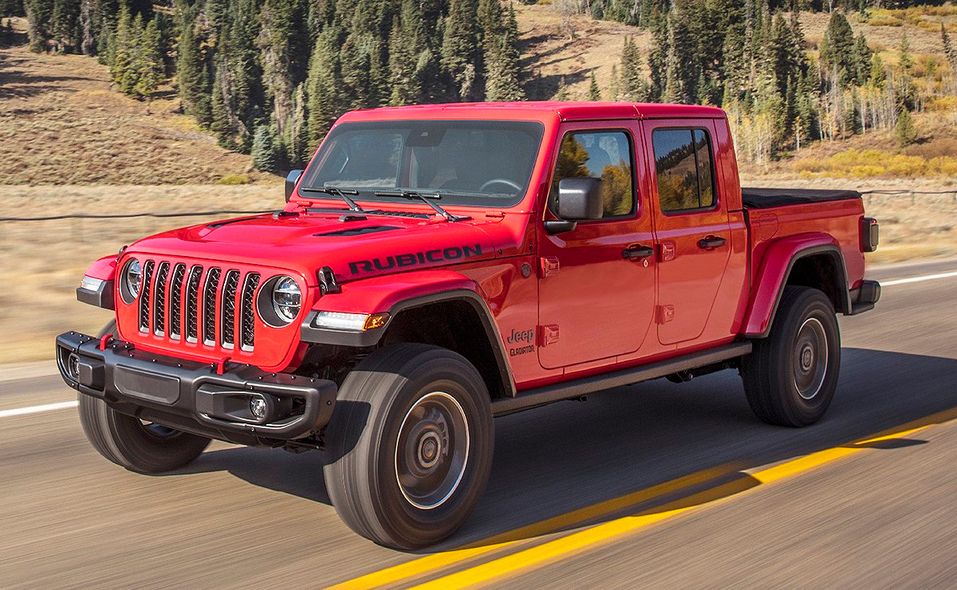 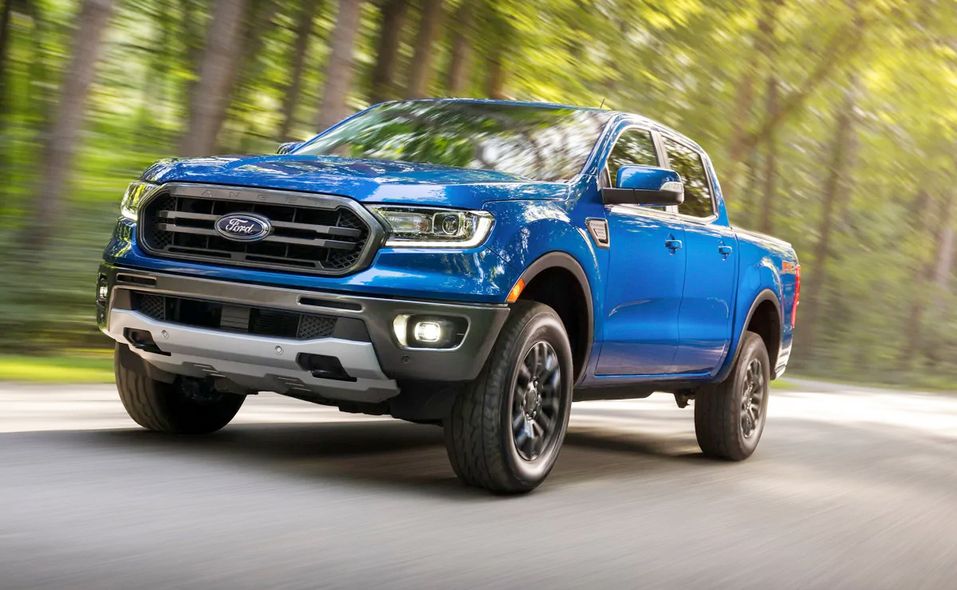 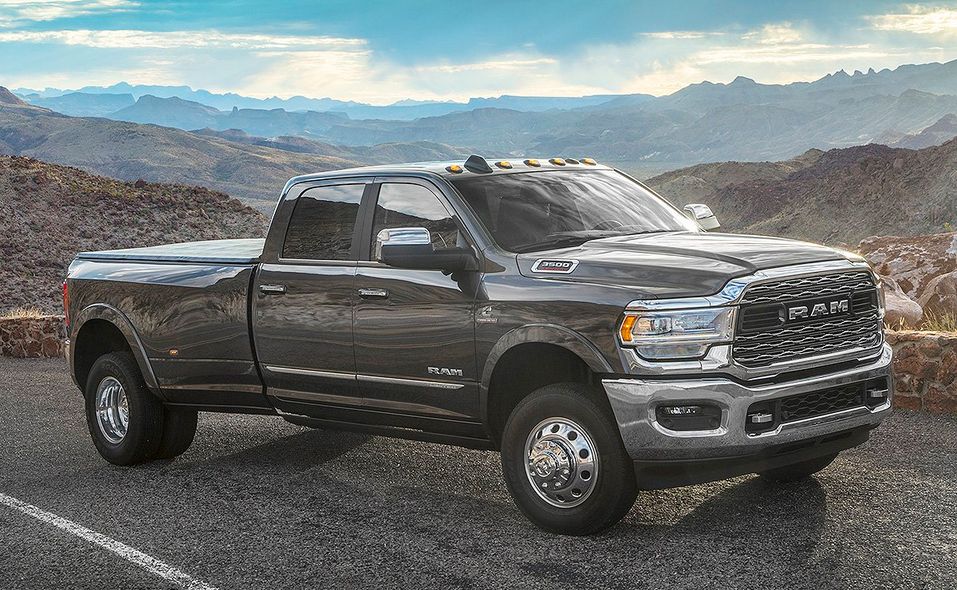 Toyota sitting out Super Bowl for first time since 2017

Why CarMax, Carvana and Vroom are sitting out the 2023 Super Bowl