TORONTO — About 450 workers at Ford Motor Co.’s Oakville assembly plant in Canada will be laid off by early 2020 after the automaker ends production of the Ford Flex there.

The move comes as Ford “strengthens its focus on products in the heart of the fastest growing segments to meet shifting consumer demands,” Ford of Canada spokeswoman Lauren More said. “Oakville Assembly will adjust production levels, resulting in approximately 450 layoffs in early 2020.”

It is the second round of layoffs at the plant in Oakville, Ontario, in less than a year. Ford in July said it would cut about 200 jobs at the plant by September while also slowing production there as a way to align “production with consumer demand.”

Unifor, which represents about 4,600 workers at the plant, has expected the end of Flex production since it wrapped up 2016 collective bargaining with Ford, though this is the first time the automaker has confirmed an end-date for it.

“We haven’t been taking orders for either one, I want to say, probably since May or early June,” said Dave Thomas, president of Unifor Local 707, during an interview.

The writing has been on the wall for the Flex and MKT for quite a while. Ford had not announced plans for a redesigned Flex, even as it invests heavily in its light truck lineup. The new Lincoln Aviator, assembled in Chicago, replaced the MKT earlier this year, and recent MKT production had largely been for Ford’s fleet customers.

The Flex and MKT have eked out low sales relative to the rest of the Ford and Lincoln lineups. U.S. deliveries for the Flex fell 9 percent to 20,308 in 2018. With 18,337 sales in the United States through September, the Flex is the Ford brand’s lowest selling light truck nameplate by a wide margin. When excluding the Aviator, which went on sale earlier this year, the same is true for the MKT in Lincoln’s lineup.

It’s a similar sales picture in Canada, where Ford sold 2,418 Flex crossovers through September, trailing all other Ford light trucks. The automaker sold just 86 MKT crossovers in Canada in that same period.

Through September, the Oakville plant has produced 19,956 Flex crossovers and 2,918 MKT crossovers, combining to account for about 12 percent of the 191,663 vehicles assembled there, according to the Automotive News Data Center. Edge production accounted for the bulk of vehicle assembly, as the plant produced 126,055 of the crossovers in that timespan.

The end of production comes less than a year before the start of 2020 labor negotiations between Ford and Unifor. Securing investment and future product commitments at Oakville will likely be a top priority for the union, which will represent just four Detroit 3 assembly plants in Canada following the end of vehicle production at General Motors’ Oshawa, Ont., factory later in 2019.

In an interview with Automotive News Canada on Oct. 22, Ford of Canada CEO Dean Stoneley said the automaker is committed to the plant, though he declined to discuss specifics about future product plans there.

“We see Oakville as a vital part of our footprint going forward,” Stoneley said. 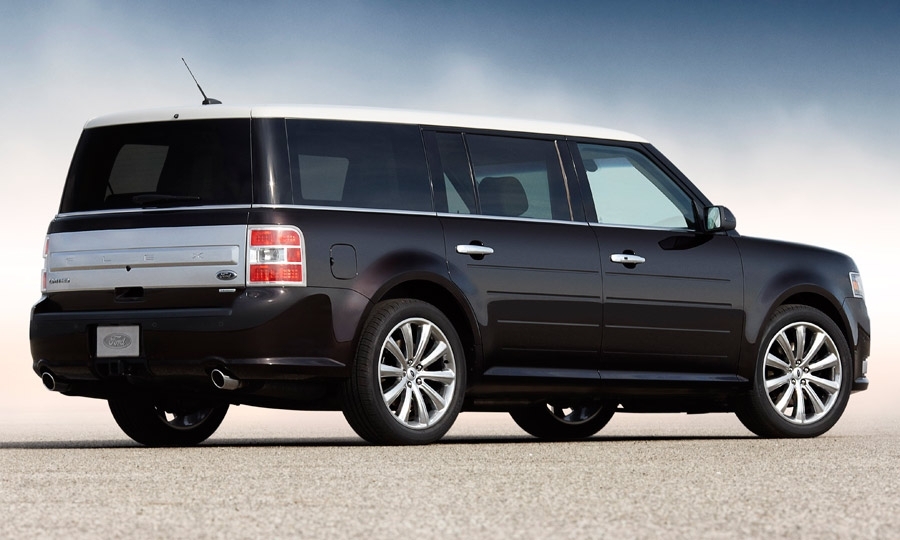 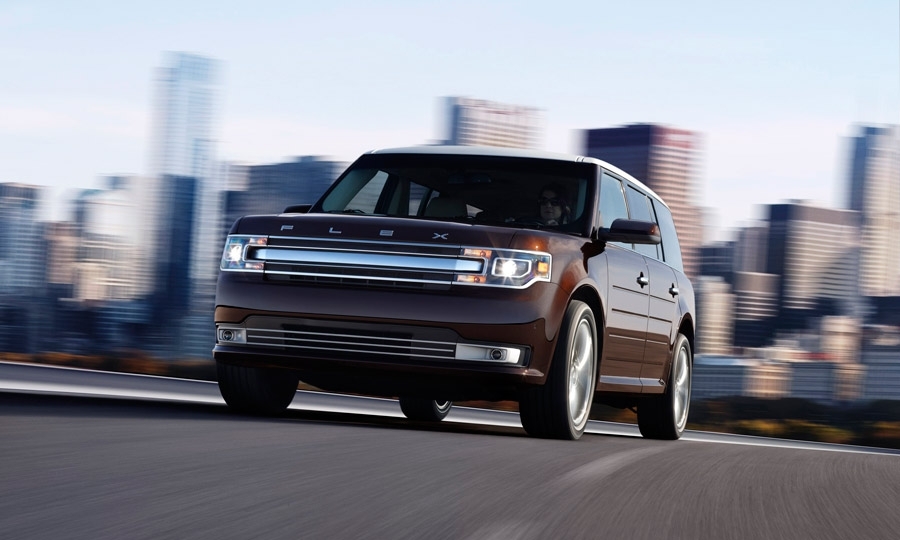 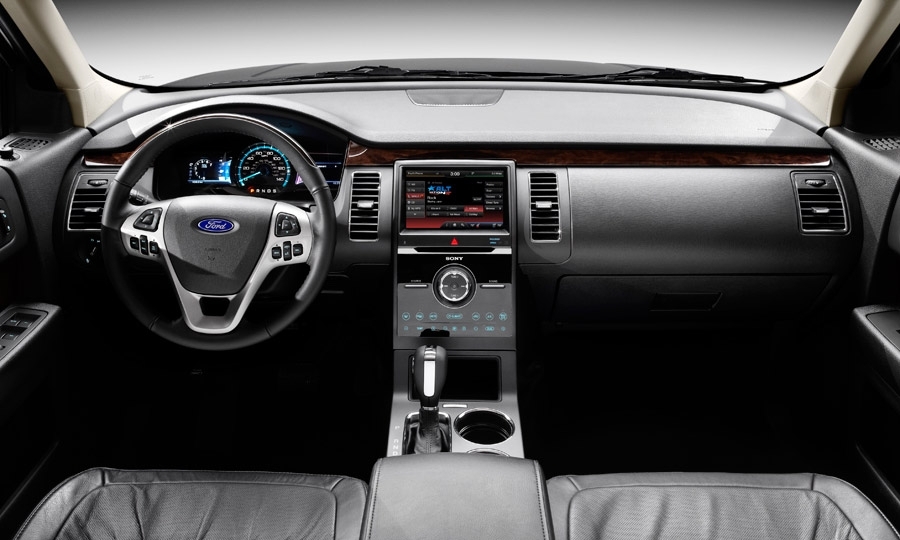 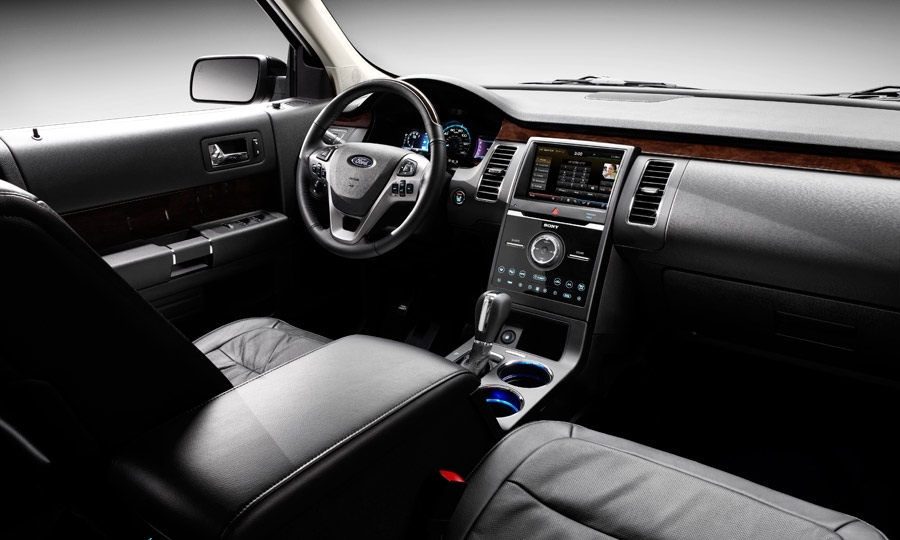 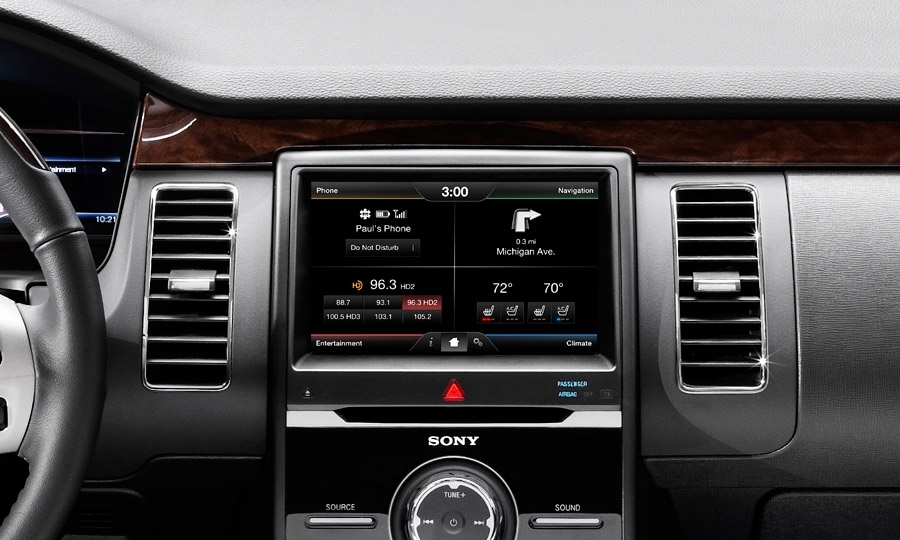 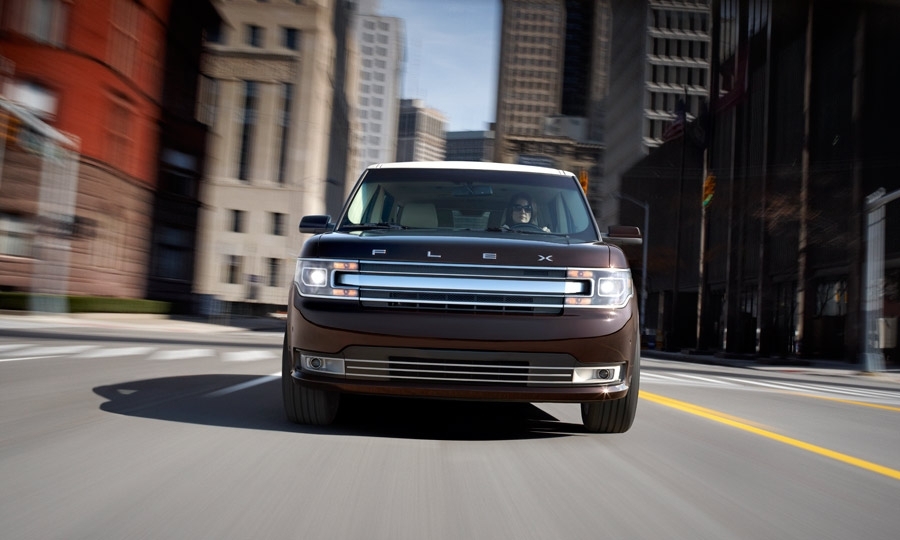