Aston Martin's DBX SUV will expand the British automaker's portfolio into a key new segment but doesn't stray from the brand's design language.

The 2021 DBX, debuting simultaneously at events in Beverly Hills, Calif., and Beijing, marks the latest entrant into a growing group of SUVs from some of the industry's most exclusive brands.

Bentley started the latest SUV stampede with the launch of the Bentayga in 2016 while the Lamborghini Urus and the Rolls-Royce Cullinan went on sale in 2018. A Ferrari SUV is expected in 2022.

For Aston Martin, the DBX has been a long time coming.

First teased as a concept at the 2015 Geneva show, the DBX has morphed from what at first looked like a high-riding sporty coupe into a more traditional SUV, complete with four doors, a large rear gate, room for five inside and 22-inch wheels. It's built on a new, dedicated platform.

But the design details tying the DBX to the rest of Aston Martin's lineup remain strong.  The headlights and grille are instantly recognizable as an Aston Martin, while the rear styling mirrors the Vantage coupe.

The DBX is powered by a 4.0-liter twin-turbocharged V-8 engine making 542 hp and 516 pound-feet of torque. The engine is the same Mercedes AMG-supplied unit that Aston Martin drops in the Vantage and DB11 sports cars, but it is tuned to give more power in the SUV.

It comes with a nine-speed automatic transmission and all-wheel drive.

"DBX ... will give many people their first experience of Aston Martin ownership," Aston Martin CEO Andy Palmer said in a statement. "As such it needed to be true to the core values established in our sports cars, while also providing the lifestyle versatility expected of a luxury SUV."

The automaker also baked in a host of safety equipment into the DBX, including forward-collision warning, lane-departure warning, blind-sport warning and, for the first time in an Aston Martin, adaptive cruise control and lane keep assist.

The DBX will be built at Aston Martin's new factory in St Athan, south Wales. Aston Martin said U.S. deliveries will begin in the second half of 2020. 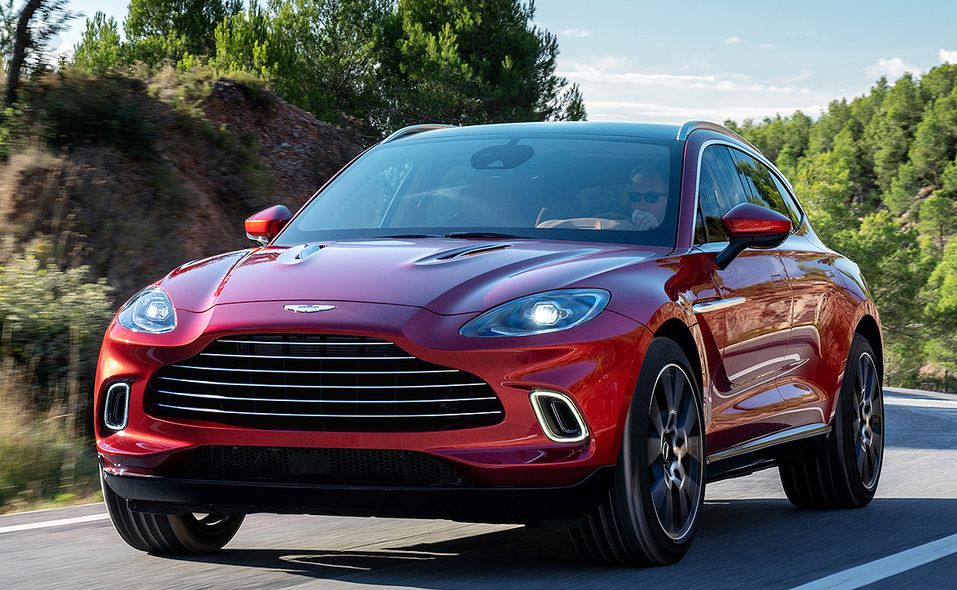 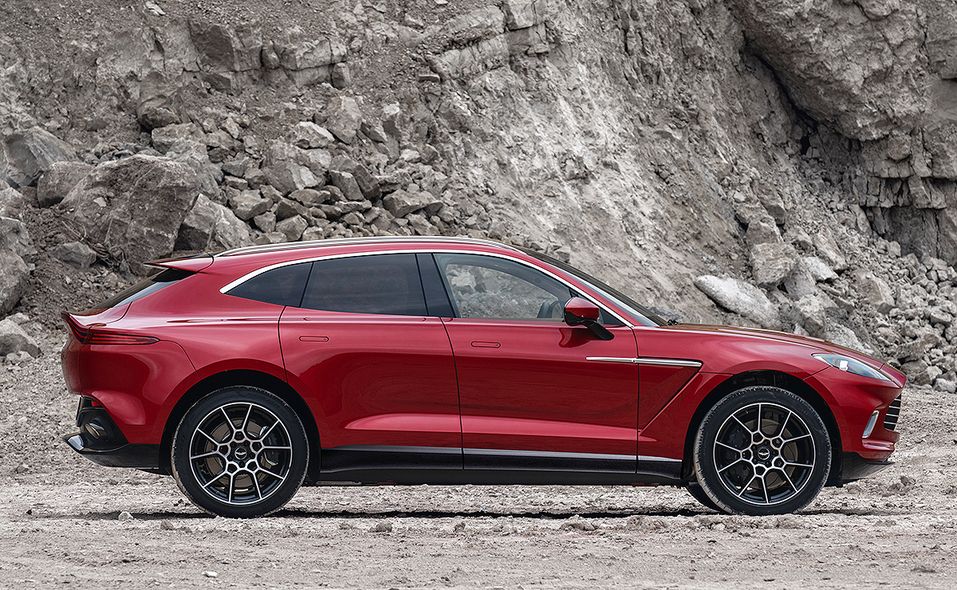 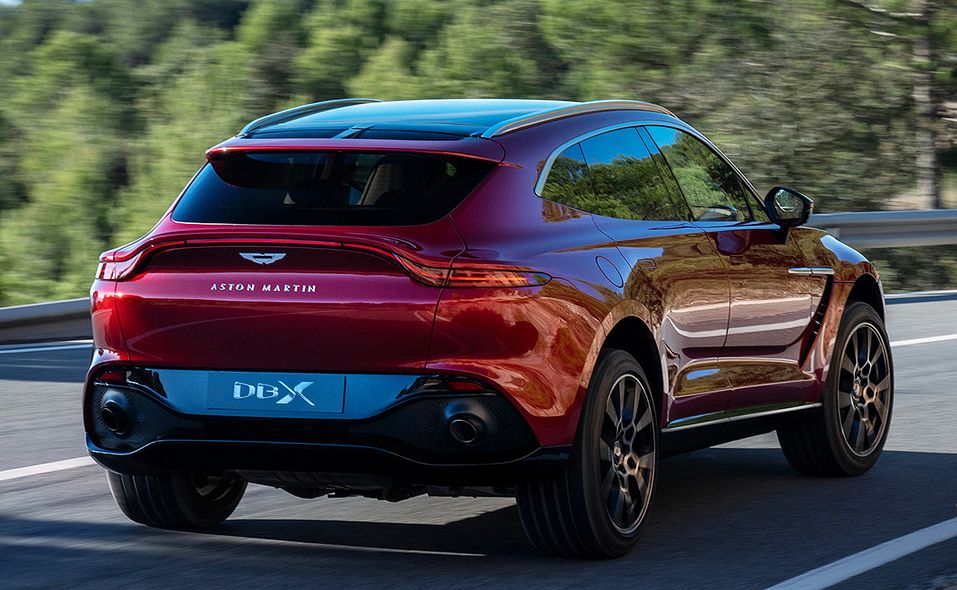 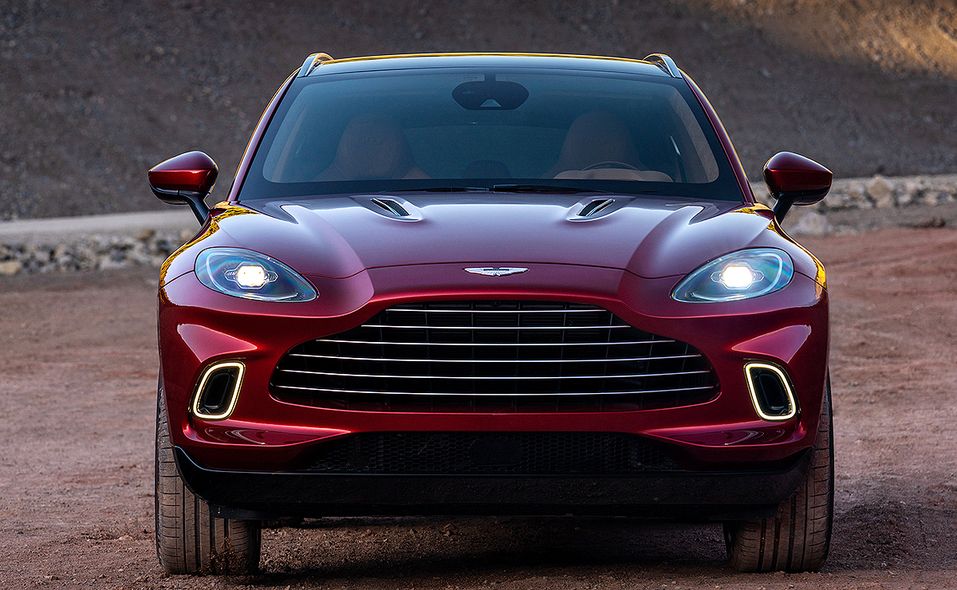 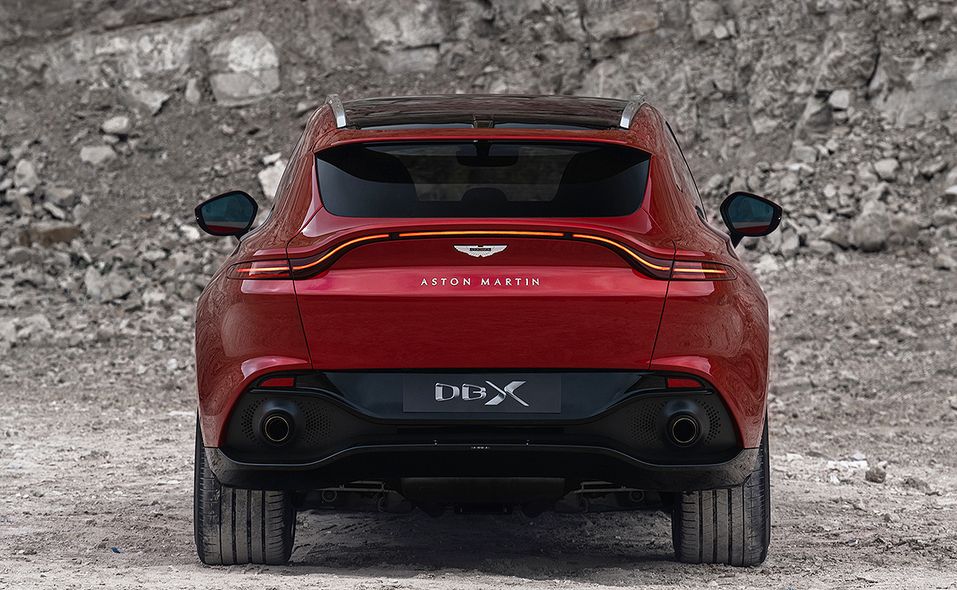 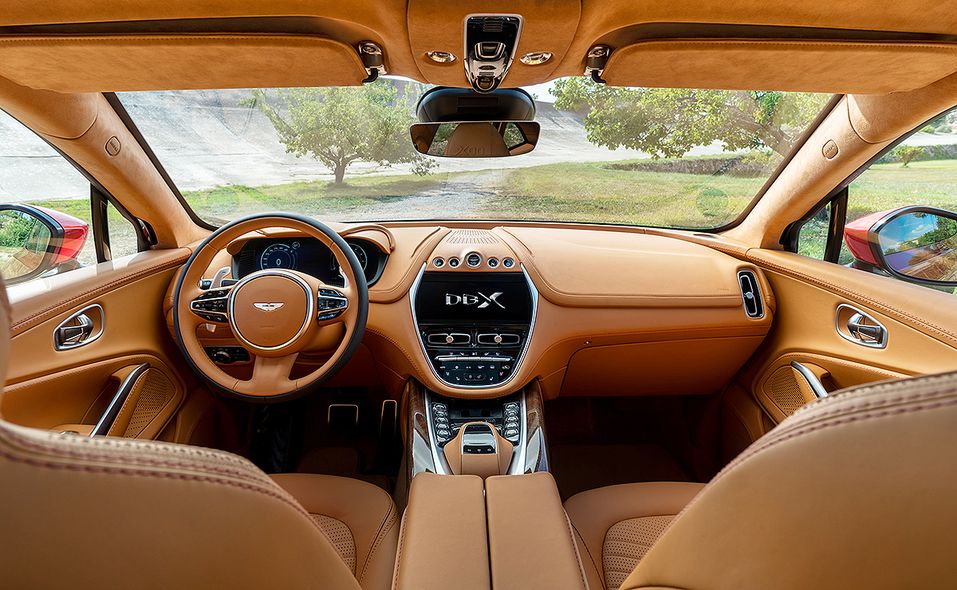 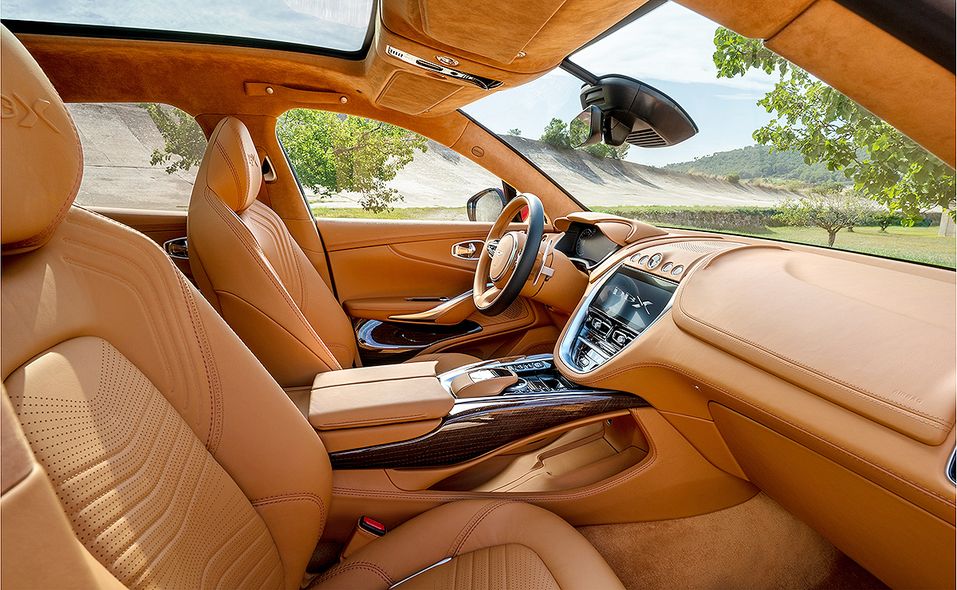 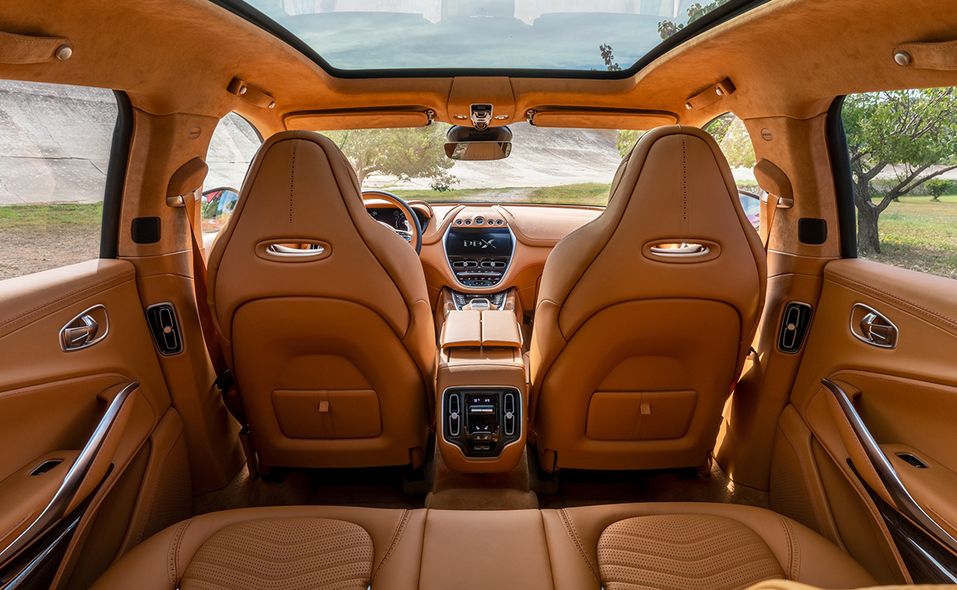 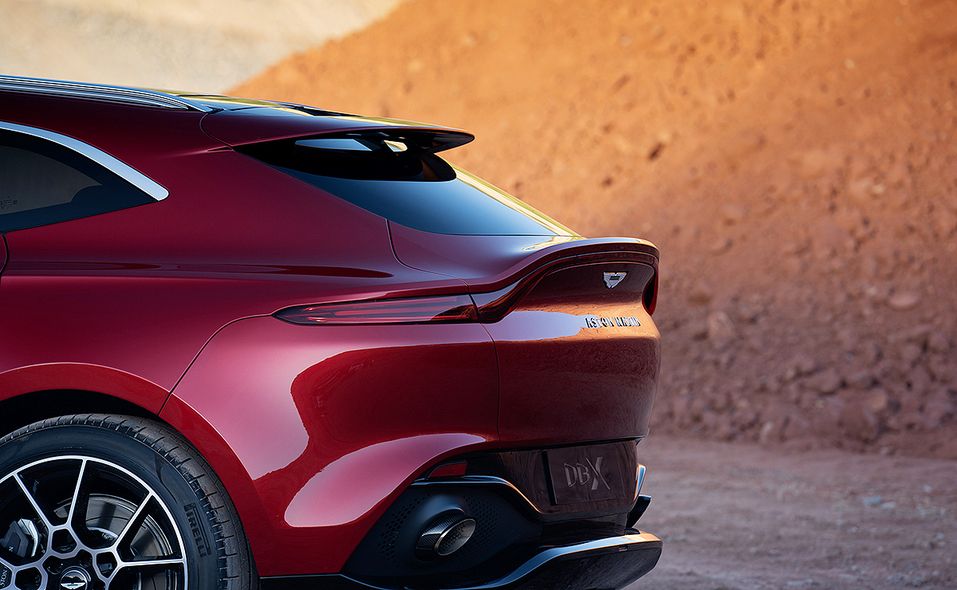 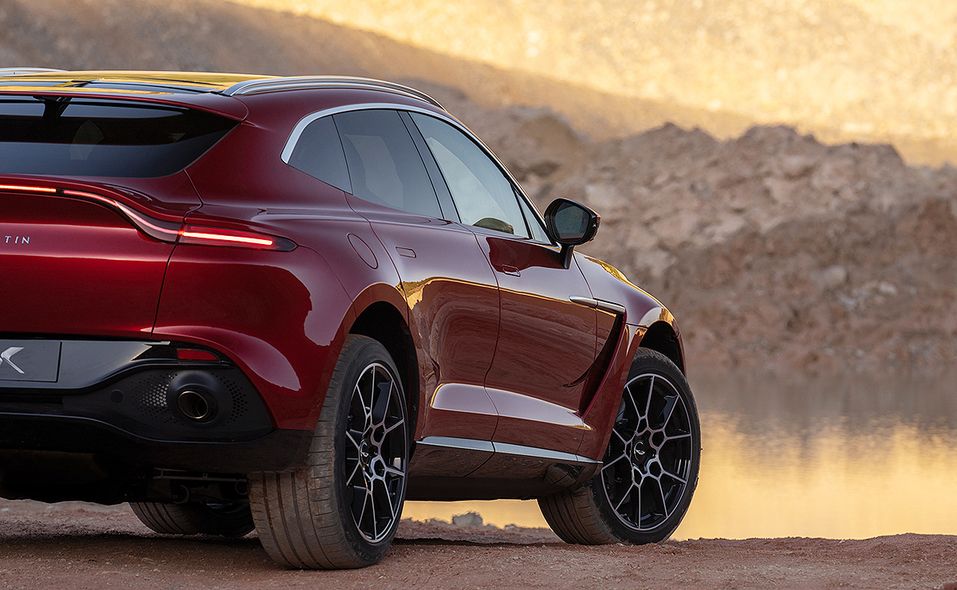 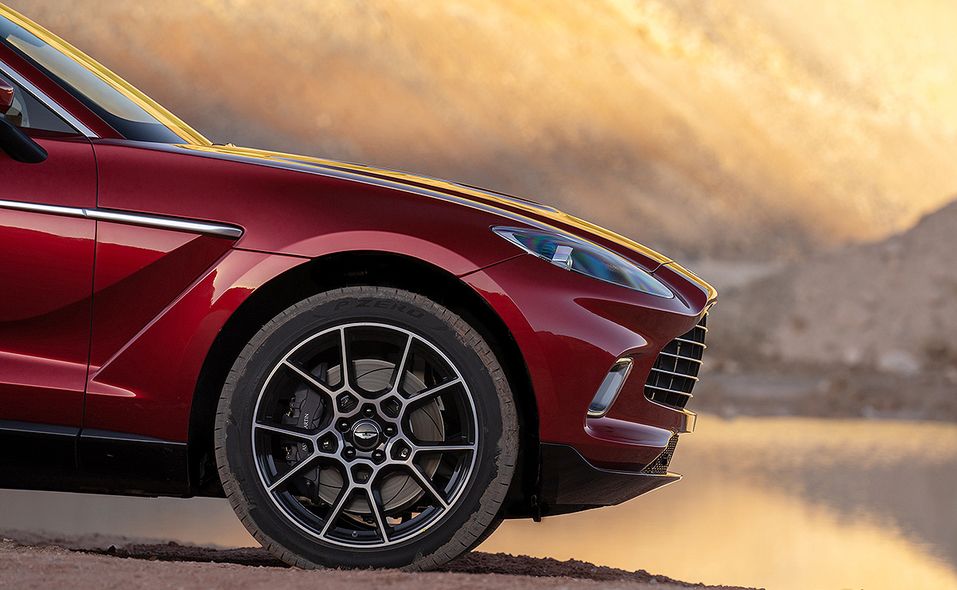 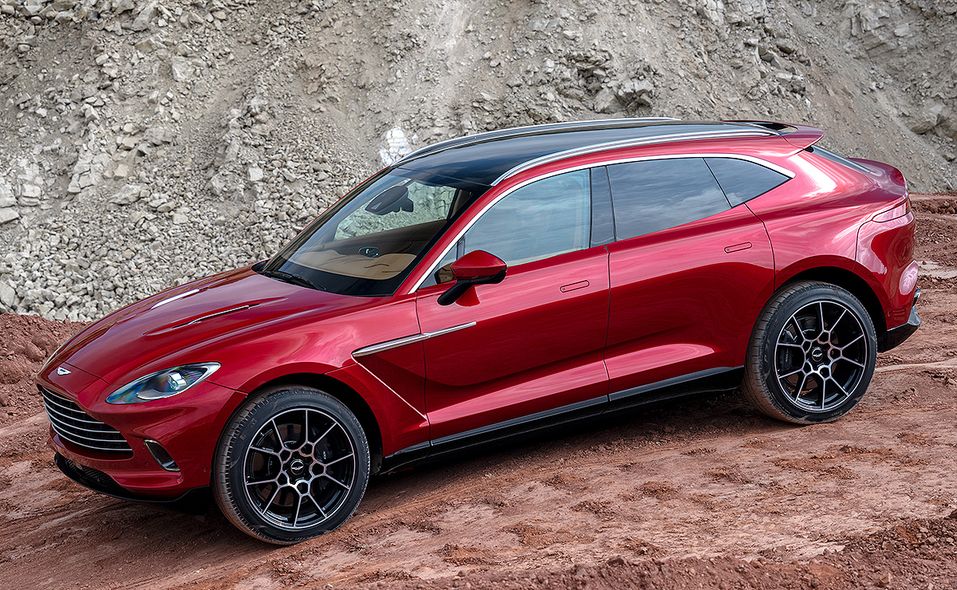 Hyundai Ioniq 6 EV bumps up range to 340 miles
Sponsored Content: What you don’t know about Compliance can cost you