Where Vermont charges ahead of California 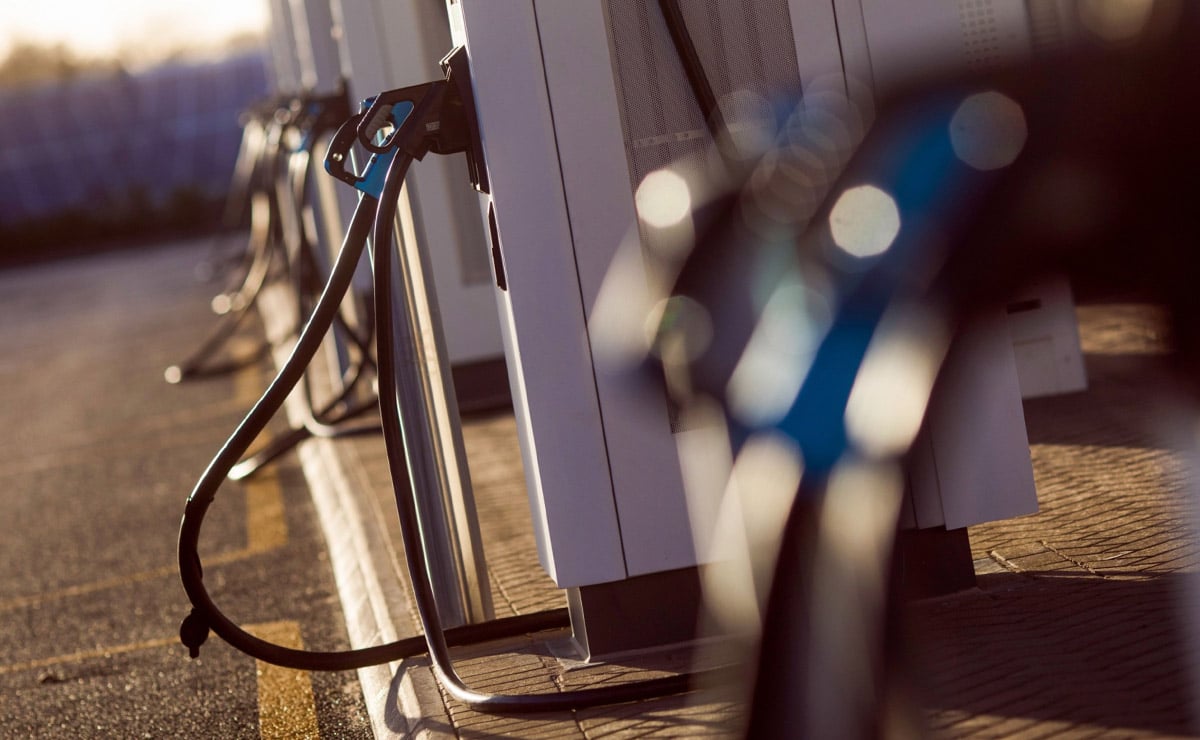 One of the most interesting facts we uncovered while working on the July issue of Shift magazine, delivered with Monday's issue of Automotive News, landed on the cutting room floor.

When it comes to the number of public electric vehicle chargers per capita in the U.S., the state with the most impressive number isn't California. The Department of Energy took a snapshot of the data in November, and first place went to Vermont. At the time, the Green Mountain State had 114.4 chargers for every 100,000 people, compared with 71.8 in the state that sells the most cars.

Week after week, auto companies are announcing ambitious EV rollout plans and setting big goals to green-up their fleets. Whether these rollouts actually pan out is an open question. But if this army of EVs does indeed arrive, the nation must grapple with getting enough hardware in place to keep those vehicles charged, a major focus of the infrastructure debate in Washington.

As you'll read in Shift, steps are underway to:

■ Determine the best places, other than highway exits, to plant chargers to best serve EV drivers.

■ Make charging an easier experience, through steps as simple as putting credit card readers on the machines.

We also take you to China, where some automakers, led by Nio, are turning to an alternative way to power EVs: battery swaps. And we head to Cornell University, where researchers are looking into the idea of charging electric vehicles in motion.

For the time being, for those who have the ability, the most convenient place to charge an EV remains right at home. Or maybe Vermont. 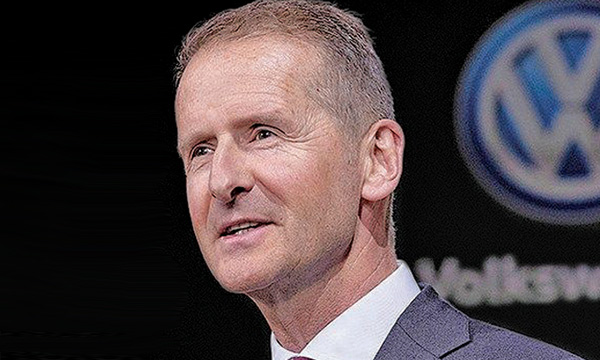 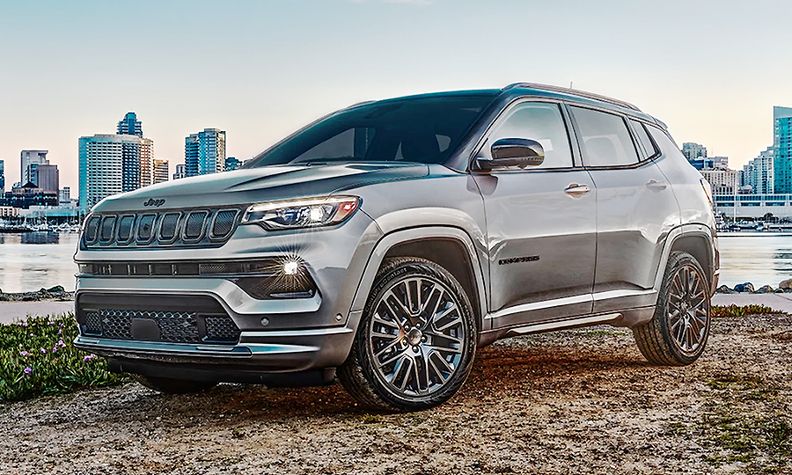 Can Jeep move the Compass needle? The brand's product onslaught continues with the refreshed Compass. Automotive News talks with North America VP Jim Morrison about the brand's move into electrification, early consumer reaction to the Wrangler 4xe and how Jeep has managed to stay on schedule with major releases during the chip shortage. 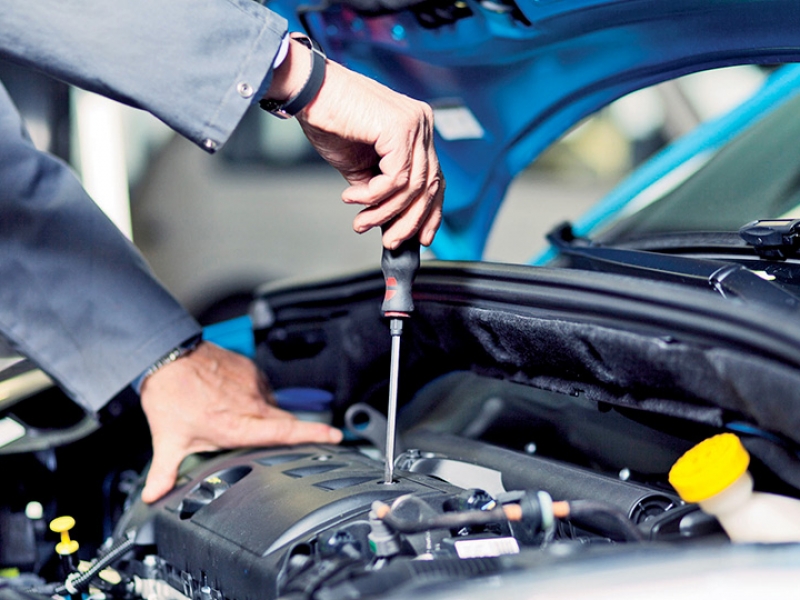 Will surrender be unconditional? President Joe Biden’s executive order promoting competition intensifies the pressure on the Federal Trade Commission to issue rules on “right to repair,” potentially tipping the scale in favor of independent repair shops and forcing automakers to settle their grievances on the long, drawn-out battle over access to repair information and parts. Automotive News looks at the potential fallout of the White House action. 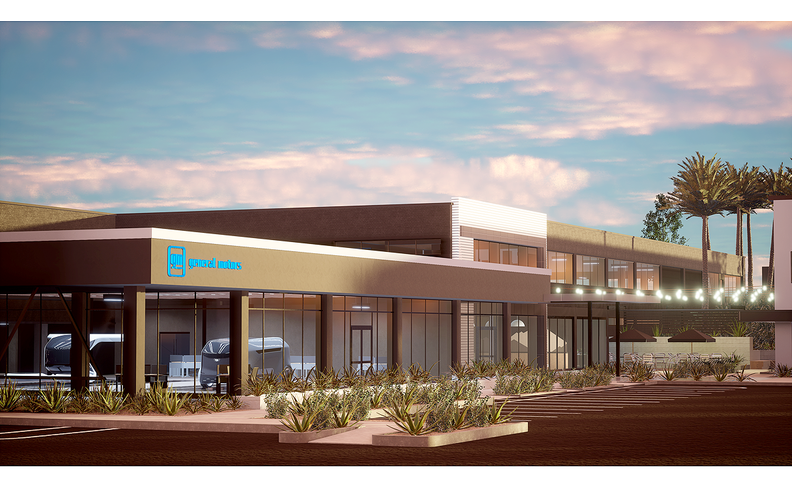 GM to build $71 million California design center: The 8-acre design and technology campus in Pasadena, Calif., will be more than double the size of the automaker’s 21-year-old studio in North Hollywood when it opens in the second half of next year. 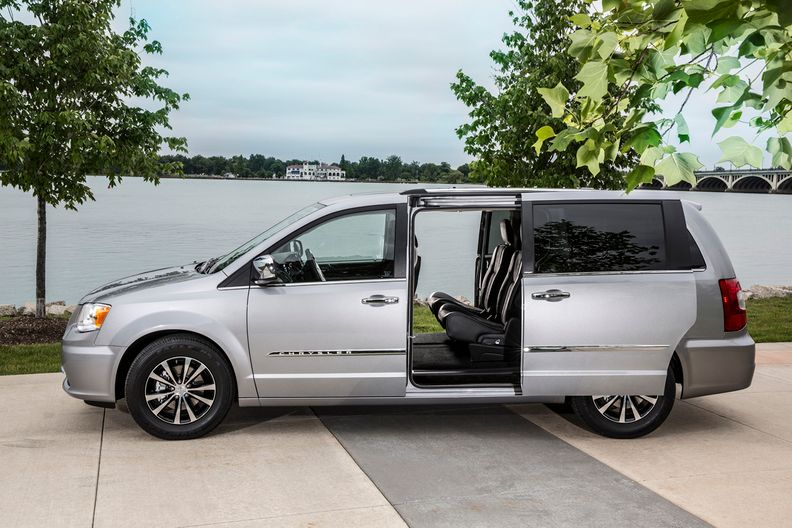 NHTSA opens probe into Dodge, Chrysler minivans: The safety agency said it had received 476 consumer complaints alleging one or both of the power sliding doors could not be opened on 2016 Caravans and Town & Countrys. No injuries have been reported. If a safety-related defect exists, the regulator may send a “recall request” letter to the automaker.

July 21, 2018: The Fiat Chrysler Automobiles board of directors chooses Mike Manley to succeed the gravely ill Sergio Marchionne as CEO.