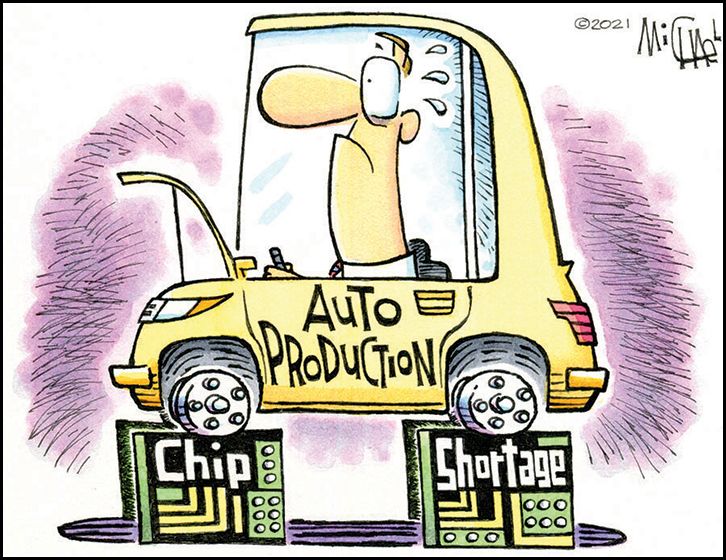 Classic rock fans know that every picture tells a story. Many numbers do, too. Here's some evidence, from Monday's issue:

The number: 160,000. Vehicles taken out of North American production schedules last week because of the microchip shortage, according to AutoForecast Solutions

The story: After weeks of a slimmed-down toll, the number rose again. General Motors took the biggest hit, followed by Ford and Hyundai.

The number: 24. Phone calls (approximate) Bruce Patchett fielded over the past two years from people who wanted to buy his Chevrolet dealership in Hillsboro, Ore. He sold it in April.

The story: For a long list of reasons, dealers are looking to sell their stores. And they're finding willing buyers.

The number: 13. Electrified models to be introduced by Mazda by 2025.

The story: The automaker is accelerating its electrification efforts after lagging rivals for years.

The number: 2.3. Percentage of new U.S. light-vehicle registrations held by electric vehicles this year through April, according to Experian.

The story: The number is rising as more and more entries go on sale. For the same months last year, the figure was 1.6 percent.

The number: 10. Percentage of Mercedes-Benz's global sales that came from plug-in hybrids and full-electric models in the first quarter of this year.

The story: The company is increasing is offerings amid a push to be CO2-neutral by 2039.

The story: The decision by Polestar, which scarcely has a U.S. sales foothold, to build an electric crossover at a U.S. assembly plant shows how electrification is upending typical investment timetables.

The number: 25. Percentage of respondents in a Cox Automotive survey who said they want their next vehicle delivered to them.

The story: As digital retailing reduces the number of consumer touchpoints to a dealership, experts say an increasing amount of attention will be paid to making the delivery process an exceptional event. 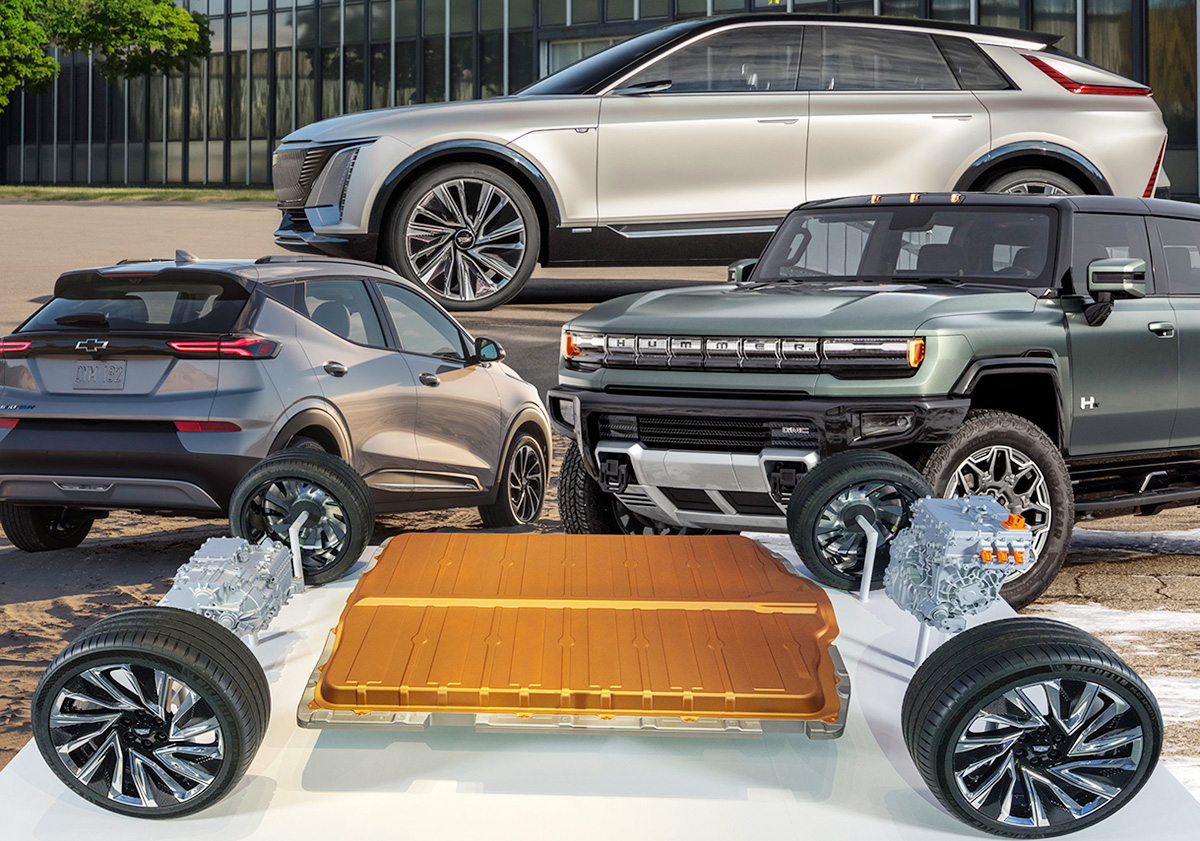 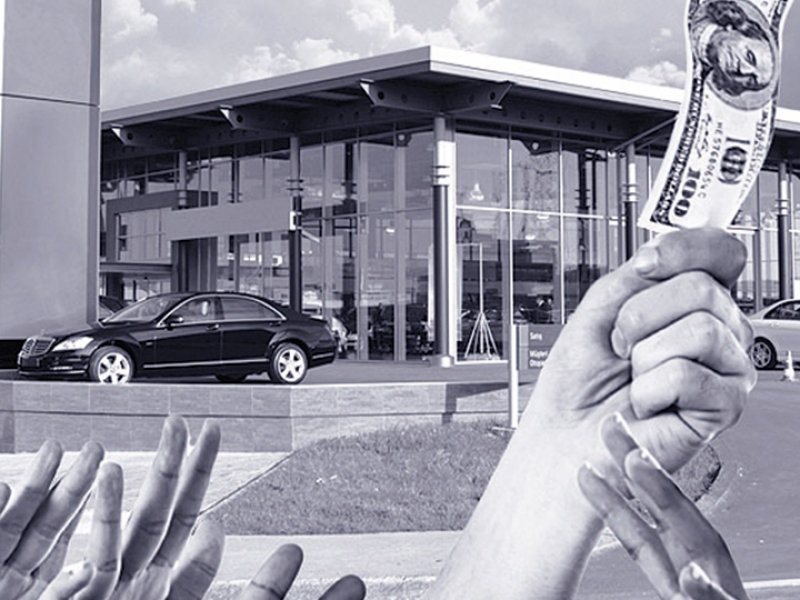 For lots of reasons, dealers are cashing out: The dealership buy-sell market has been robust for a while now, but why are longtime retailers selling their stores? There are a variety of answers to that question, such as concerns over the future impact of electric vehicles on service and parts profits, the threat of direct-to-consumer sales and the high-dollar investments needed to stay competitive with larger groups in digital retailing or to adhere to mandated facilities requirements. All this in the midst of a seller’s market and record-high dealership prices. Automotive News talks with dealers and brokers about the motivation to get out of the game or trim holdings. 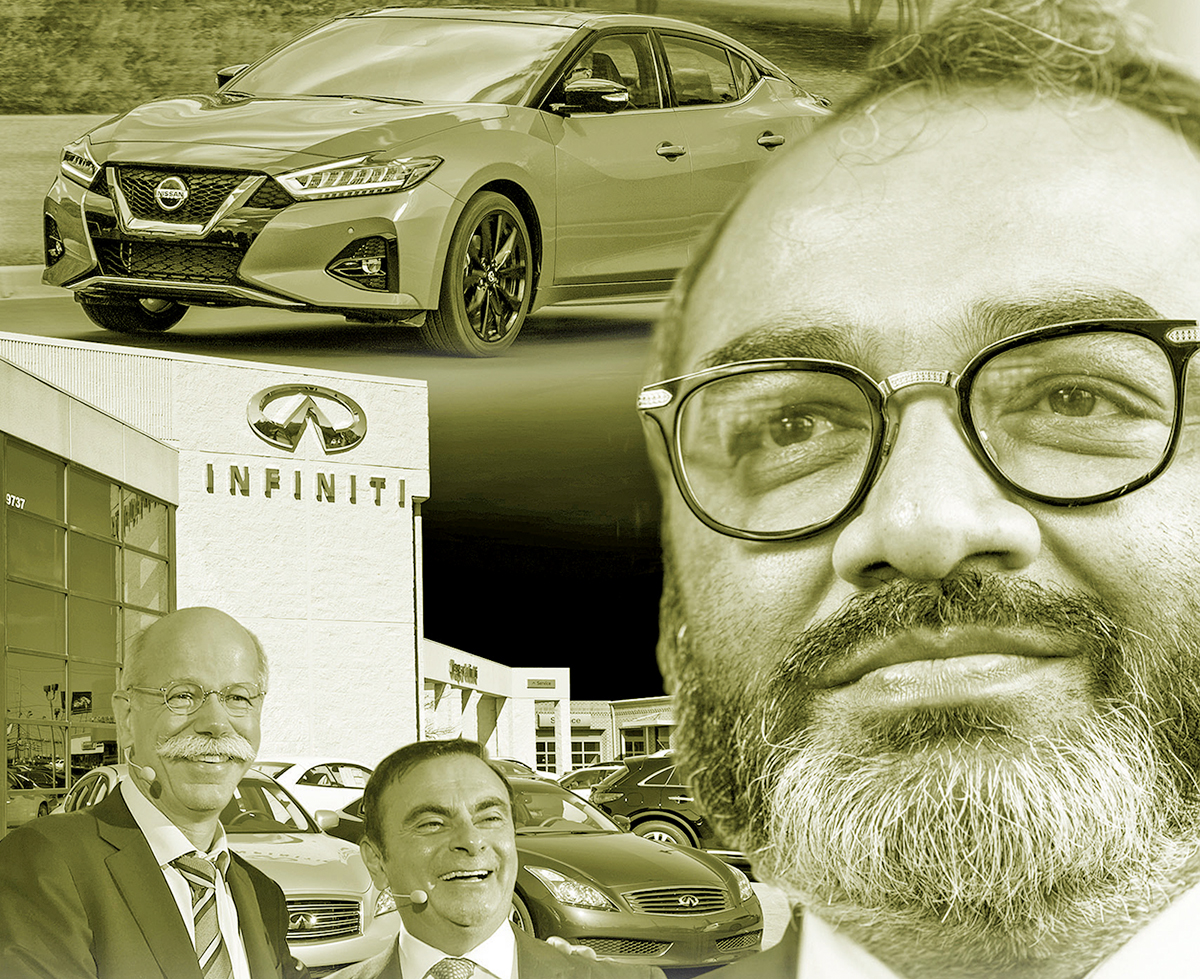 Is Nissan primed for a U.S. comeback? Residuals, transaction prices, customer profile and revenue per vehicle are all going up for Nissan in the U.S. Incentive spending, meanwhile, is trending in the opposite direction. Embattled Nissan is showing signs of a budding comeback, driven by a wave of fresh product. In an exclusive interview with Automotive News, Nissan COO Ashwani Gupta says these are the pillars of profitability underpinning Nissan’s “Quality of Sales” push. 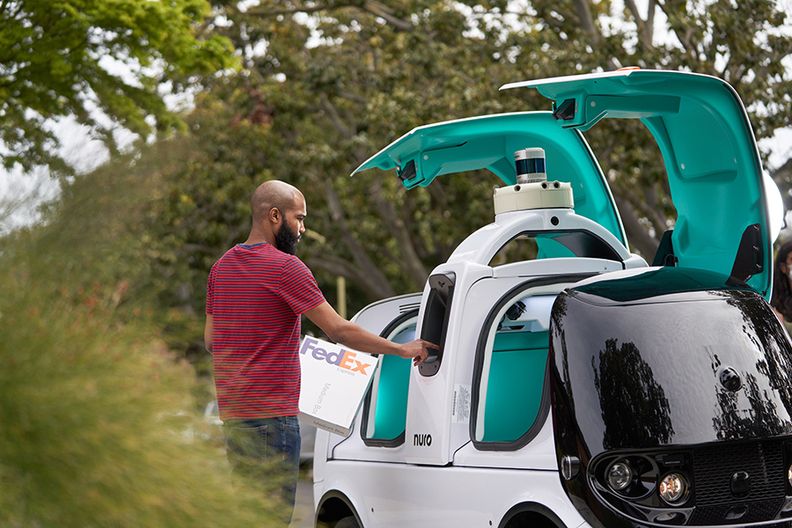 FedEx, Nuro partner on autonomous delivery in Houston: The accelerating e-commerce trend is placing more pressure on delivery and logistics companies to compete with the likes of Amazon. That’s part of why the shipping giant is teaming with the autonomous technology company to test autonomous vehicle delivery. 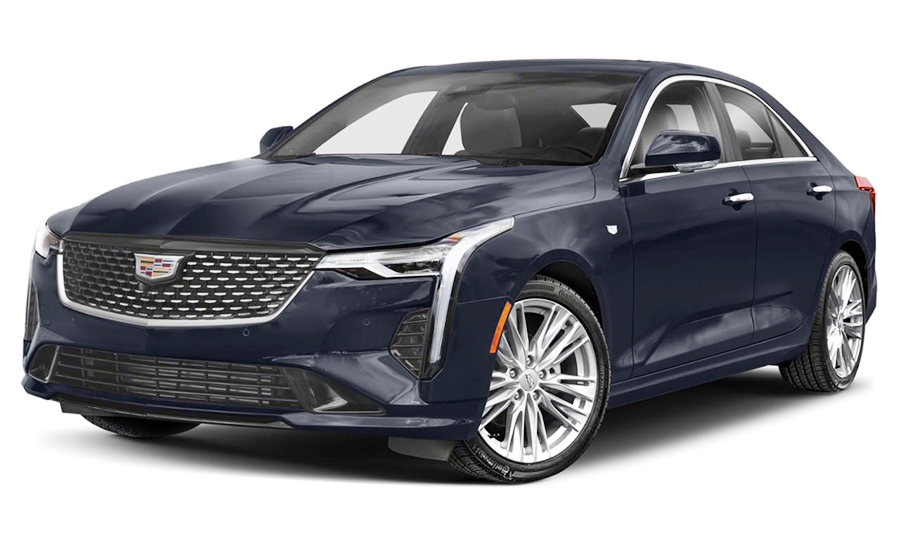