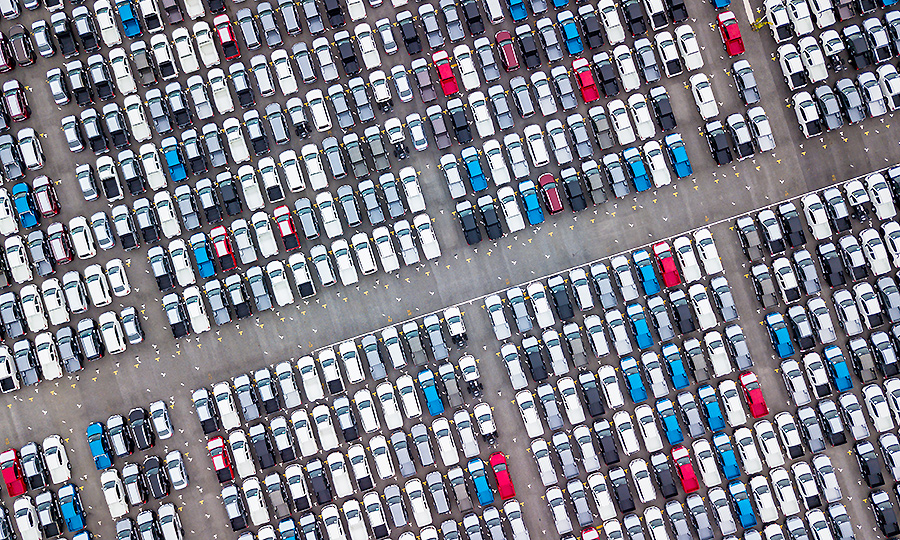 You know it's been a crazy month for auto sales when one brand (Hyundai) chalks up a 45 percent gain and another (Ford) drops 26 percent.

Same goes for the quarter. Buick, Audi, Acura, Mitsubishi and BMW all rose more than 80 percent. Subaru, meanwhile, a sales juggernaut in recent years, managed just an 18 percent advance from the pandemic-stricken April-to-June span of 2020.

If that's not enough to draw a second take, Toyota for the first time found itself at the top of the quarterly charts, outselling General Motors. And Ford's F-Series pickup, the industry's perennial sales leader, was outdistanced by the Chevy Silverado and Ram pickup.

But that's the kind of numbers stew you get when you mix a pandemic rebound with production stoppages caused by a microchip shortage that has hit some automakers much harder than others.

In Monday's issue, we dive into last week's sales reports in a variety of ways.

And we look ahead.

"It's going to be a pretty challenging Q3," said J.D. Power's Tyson Jominy, who is quoted in a Page 1 story. By the end of June, "the sales pace was starting to slip away, and the effects of the inventory are starting to catch up with us."

Longer term, Cox Automotive Chief Economist Jonathan Smoke sees years of growth on the horizon, buoyed by the massive amount of savings Americans have socked away since the start of the pandemic.

And should you be tempted to cast him as a cockeyed optimist, remember that he knows a thing or two about forecasting in rough times. He was a real-estate economist during the Great Recession.

"I have a track record of living through the worst of times you can possibly imagine in the housing market," he told my colleague Jamie Butters in a Page 12 column. "So it's exciting when I can double down and defend a more optimistic outlook." 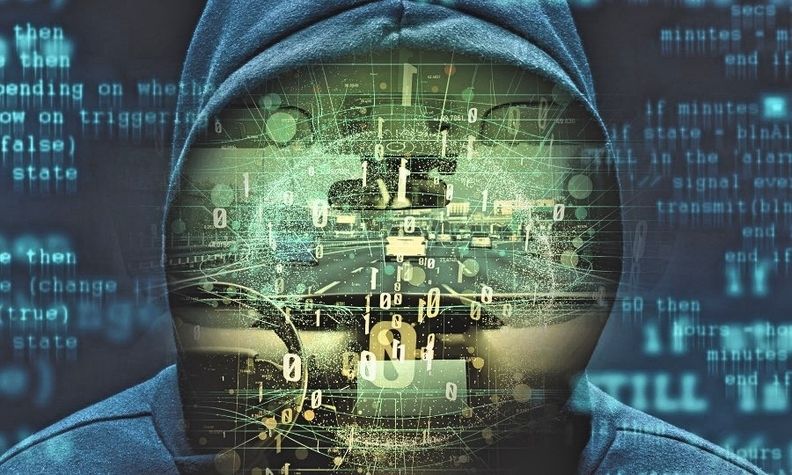 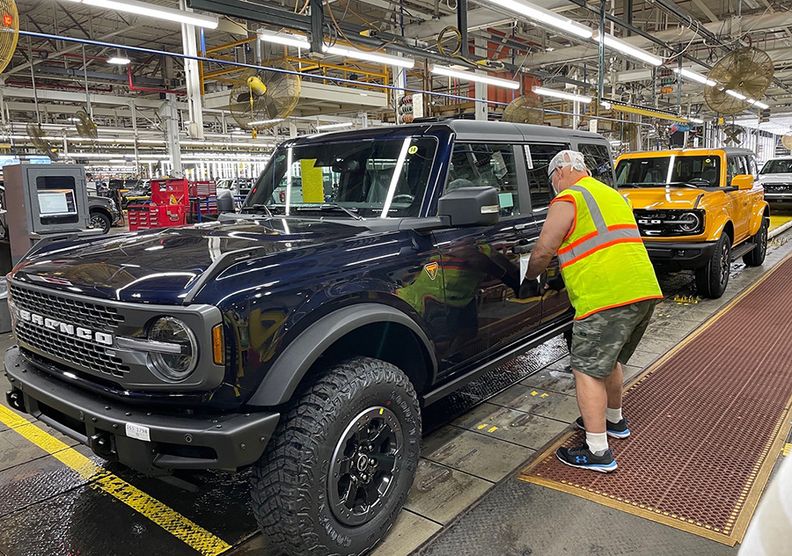 Ford’s Texas Bronco boot camp: Ford invited representatives from each of its roughly 3,000 U.S. dealers to its Bronco Off-Roadeo outside Austin to learn all about off-roading. It’s the same experience each Bronco owner gets with their purchase. Ford says the training will help dealers better sell the vehicles and will build excitement for the brand. So what goes on in the Texas Hill Country? “They’ve been to training programs,” says Dave Rivers, Ford’s U.S. SUV marketing manager. “They’ve never been to anything like this.” Automotive News takes a look at the day-and-a-half off-roading experience. 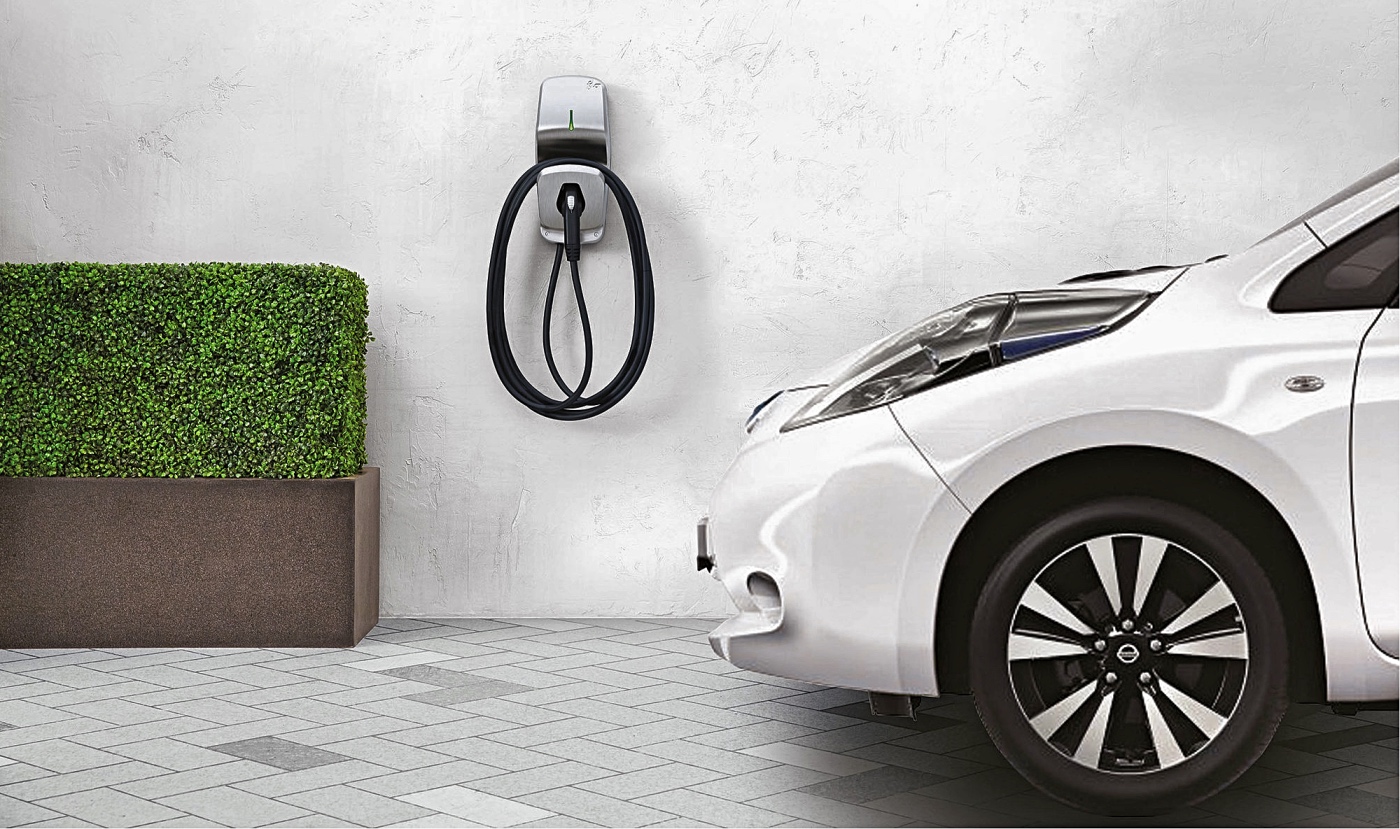 Will there be a level EV playing field in the U.S.? Legislation advanced by a Senate committee in May ties additional EV tax credits for consumers to vehicles built in unionized U.S. plants. It’s an effort supported by the UAW, but others in the industry say they’re seeking a broader approach. As more automakers ramp up investments to make and sell EVs in the U.S., Automotive News looks at the debate over incentives and preferential treatment and how it could intensify as international automakers seek a level playing field. 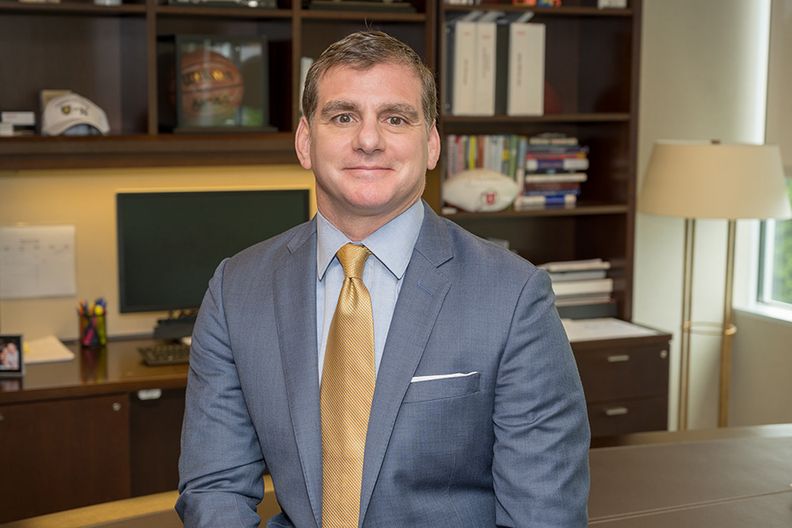 Asbury Automotive CFO leaves after 1 year: The dealership group, one of the largest auto retailers in the U.S., will conduct a national search for Patrick Guido’s replacement, in what will be the company’s third CFO change in three years. 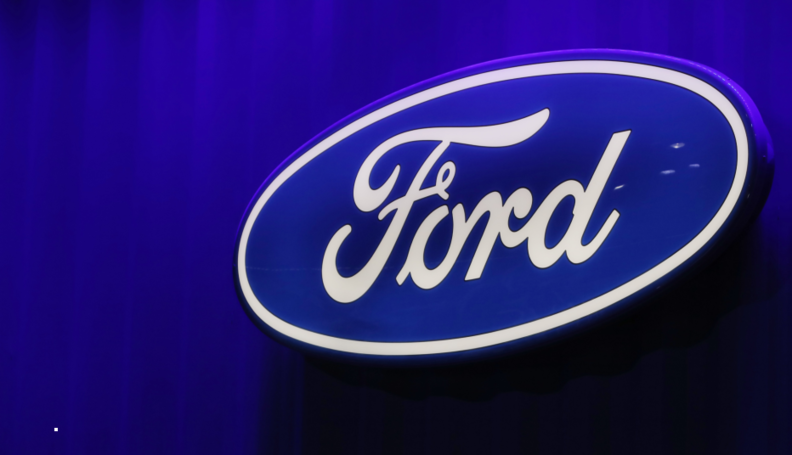 Ford Credit to take hit for Brazil, Argentina exit: The automaker’s captive finance arm said it would cease operations in the South American countries by the end of 2021, a move that will cost $375 million. The special charge is in addition to the $4.1 billion hit Ford Motor Co. said in January it would take to end production in Brazil as it focuses on more-profitable markets.