Kevin, the young man who last week brought cash with him when he came to look at my very used car, was relieved and happy that the description in the ad matched the car.

In a month of looking for a used-car for his girlfriend, Kevin told me, he saw many vehicles that were not only barely roadworthy, but also dangerously unsafe. Bald tires, bad brakes, broken suspension systems, and one car that leaked oil on his feet as he was looking under the hood had started to bum him out.

We paid $4,000 in late 2020 for a red one-owner 2005 Saab 9-2x with 102,000 miles that needed about $2,000 worth of work. I did a brake job, fixed the rear hatch locking mechanism, installed a PCV valve, coil pack, spark plugs, valve cover gaskets and did a transmission flush. I bought a new set of tires, and we paid to have a new timing belt installed because the old one aged out. In roughly 19 months, my wife added 12,000 miles driving the car around town. The Saab never let us down.

It's very hard finding a reliable and safe used car in good mechanical shape for Kevin's budget of $5,000. Not only are they thin on the ground, but the competition for them is fierce. Within two hours of my Craigslist ad going live, I had eight inquiries. Kevin was first in line.

For as long as I can remember the used-car market has been pretty settled. Older, high-mileage cars like my Saab landed at buy-here, pay-here lots, while newer used cars were the domain of franchised used-car dealers.

That's all changing now as you'll see in this week's issue of Automotive News. Over a recent weekend, I looked at a 2006 Suzuki Grand Vitara parked in front of a suburban Ford dealership. It had more than 117,000 miles -- and a damaged rear bumper. But it was priced in that sweet spot of between $5,000 and $10,000 where many buyers are paying cash.

Thanks to the chip shortage, franchised car dealers seem to be finding out that there is good money to be made dealing in these older, high-mileage cars. One hundred thousand miles used to be about it for cars. Now, thanks to improvements in components and manufacturing, experts are saying 200,000 miles is the new 100,000 miles.

We sold the Saab to Kevin for $4,500 cash – probably too cheap in this crazy market. But the car ended up costing us roughly $78 per month, plus fuel. That's pretty sweet, and it underscores the value of older used cars. 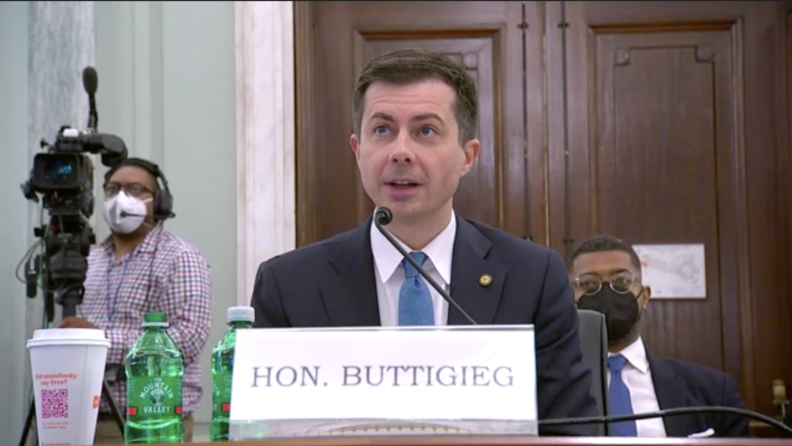 Super! New-car dealers have found that there is a market for — and good profits in — selling super-high-mileage vehicles. Now, a vehicle with 175,000 miles or more is not automatically rejected and sent to auction when it is traded in. Instead, if it’s in good cosmetic condition and a vehicle in demand, such as an SUV, it gets reconditioned and put on the front line. But there’s a catch: Dealers have to be careful that they don’t sell vehicles that could fail immediately, thus hurting their reputations. We tell the story of how some experts believe that even after the used-car market gets back to normal, very-high-mileage vehicles will remain part of the mix at new-car dealerships, giving these stores affordable vehicles for customers priced out of the market for new and certified pre-owned vehicles. 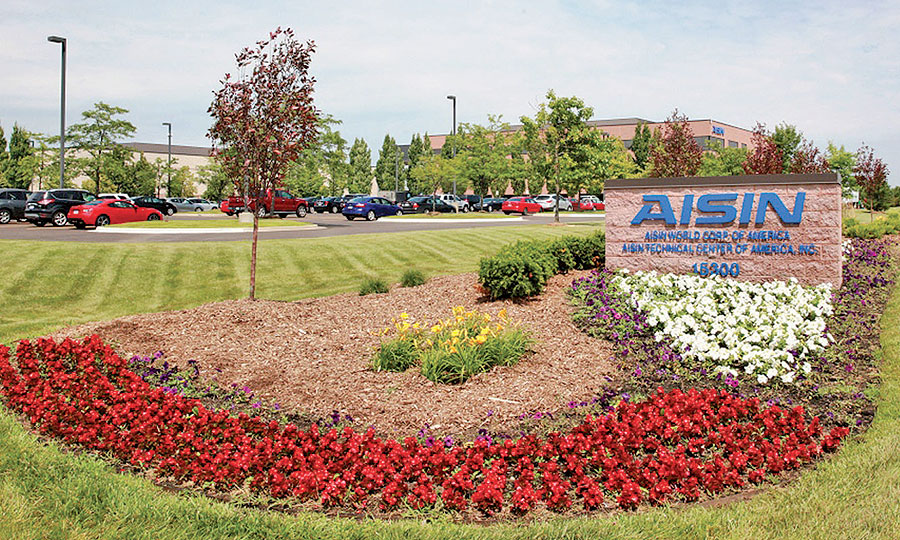 The supplier shift to EVs: Like many legacy powertrain suppliers around the world, Toyota Group’s Aisin is grappling with not only how to shift to a new lineup of electrified products, but when. Speaking with Automotive News, Aisin’s new president says the key will be generating profits from today’s internal-combustion products for big-time investment in the electrified vehicles of tomorrow. It’s a difficult balancing act, but one with big ramifications for the world’s No. 5 auto supplier and its biggest customer, the world’s No. 1 automaker, Toyota Motor. 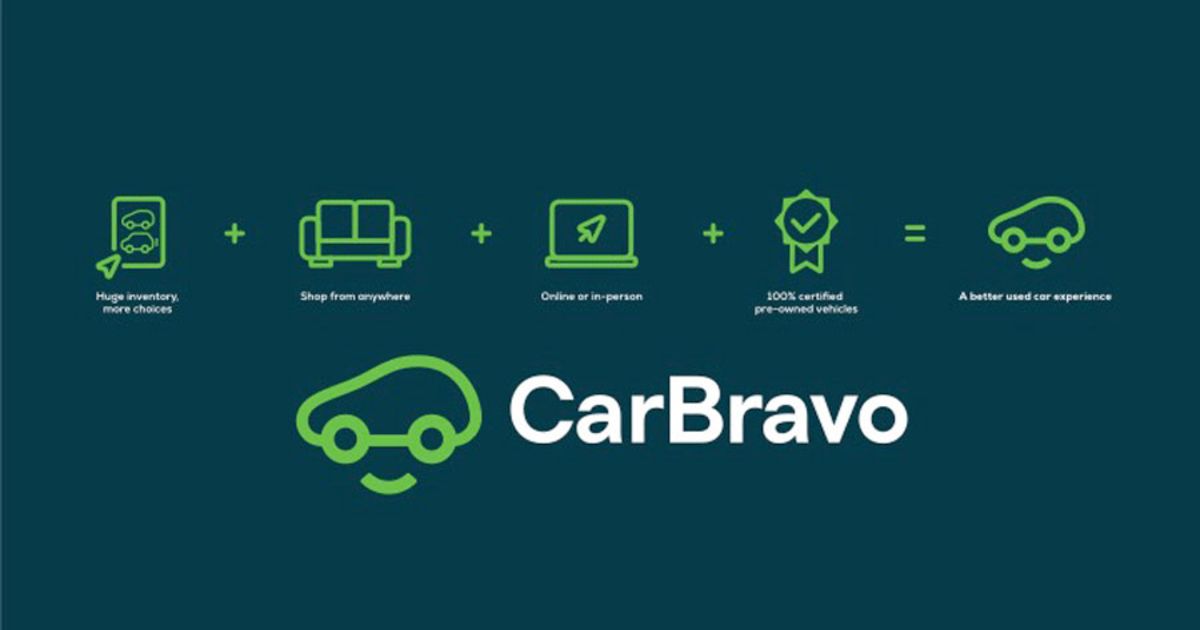 Using an opportunity: Steve Carlisle, GM’s North American president, outlines the automaker’s opportunities with CarBravo, for example eventually selling software and subscriptions to used-vehicle buyers, and explains why it’s important for GM to get into the used-vehicle space. While competitors such as Carvana and Vroom struggle to source good used cars, Carlisle says GM and its dealership network already have access to 3 million used cars every year. Today, many of those vehicles are lost from GM’s system as they go to auction. Carlisle wants to change that and walks us through it. 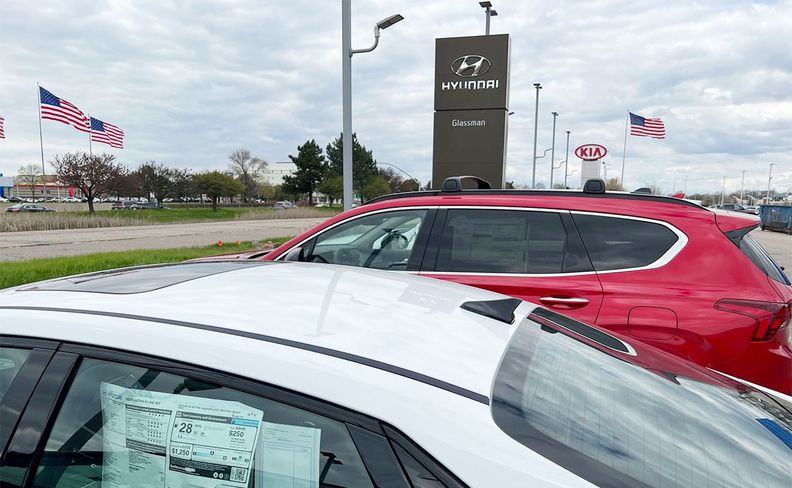 April sales slide: U.S. light-vehicle sales fell 17 percent to about 1.26 million in April from a year earlier, when industry volume soared briefly, as key parts shortages and jammed supply lines continue to undermine light-vehicle output and shipments. Sales at Toyota, Ford, Honda, Hyundai and Kia all fell by double digits again. But in a sign of incremental progress, LMC Automotive reported that industry sales rose by 5,000 vehicles in April over March, which is traditionally a stronger month. 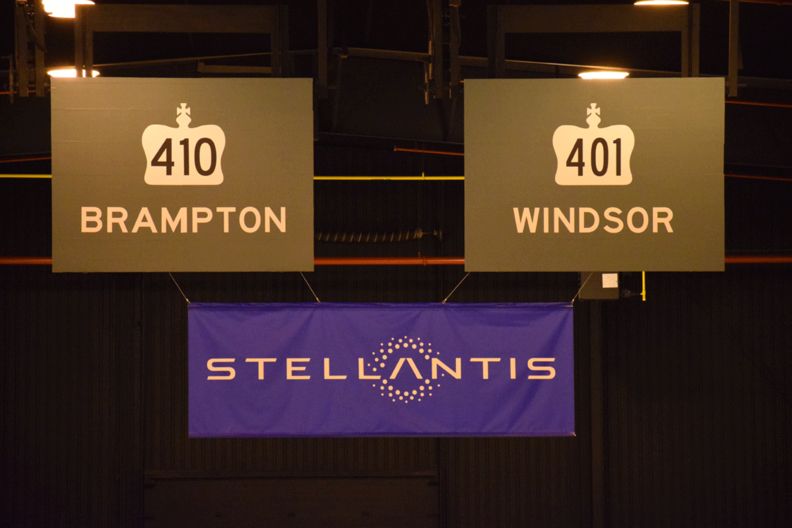 More EV investment coming to Canada: Stellantis said it will spend $2.8 billion to retool a pair of assembly plants for electric vehicles and build two new R&D centers in Canada. Plants in Windsor and Brampton, Ontario, will be converted into what the company described as “flexible, multi-energy vehicle assembly facilities ready to produce the electric vehicles of the future.” Windsor also will be home to the R&D centers. 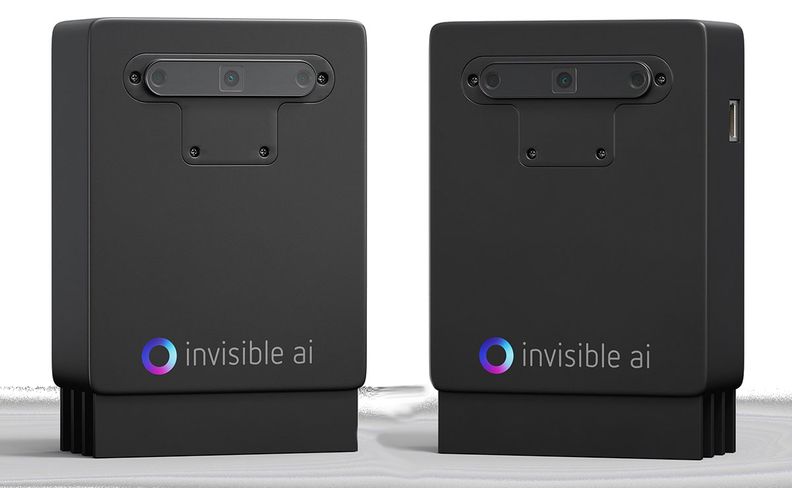 Automated kaizen?: Toyota will soon begin installing innovative artificial intelligence technology in its plants that holds the promise of the holy grail of efficiency: automated kaizen. The automaker has partnered with an Austin, Texas, startup to install thousands of units across its network of North American factories that will inconspicuously track workers’ joint and eye motions as they move through their daily assembly processes.

May 12, 2012: Red Poling, who became Ford Motor Co. chairman and CEO in 1990, died in Pacific Grove, Calif., at 86. The company gave him an exemption from its mandatory retirement age of 65, allowing him to stay on as chairman until 1994. Poling joined Ford in 1951 as a cost analyst in the controller’s office in the company’s steel division. He rose through the finance ranks, working in several positions in Europe and North America. Under Poling’s leadership as president, Ford’s profits surpassed those of much-larger General Motors in the late 1980s. Ford’s profits continued to rise, reaching what then was an industry record of $5.3 billion in 1988. Ford Executive Chairman Bill Ford said: “With a list of accomplishments that span 43 years, including leading the company through a remarkable turnaround during the 1980s and 1990s, Red was respected by all for his leadership, his passion for being the low-cost producer and his genuine affinity for people.”