Automakers' zeal for putting new electric vehicles on the market has been an amazing thing to behold. But in this week's issue, we take note that expecting something and actually getting it aren't automatically the same thing.

Reporter John Irwin reminds us on Page 1 that — zeal aside — the car business is still a complicated calculus of real-world factors that will come to bear on this historic product transformation.

For starters, gas prices. Rising pump prices stir interest in EV ownership, no question. But what about falling gas prices?

Then there's the issue of inflation and of raw material costs climbing roofward, which could make EVs even more expensive relative to traditional vehicles. Consumers are ultimately stuck with a sticker price that says whatever it says. But might worldwide inflation result in price tags that make millions of expected buyers turn in a different direction?

What does all that have to do with the EV craze?

Automakers need to get their new electric models rolling off of assembly lines and into car dealerships in order to translate their product dreams and forecasts into money-making reality. Right now, they're trying to arrange a picnic and it's raining outside.

Still other factors are in play that are positive and powerful. Countries around the world are clamoring for environmental progress and governments are determined to make EVs happen, no matter what. And Russia's use of its gas pipeline as a political cudgel is certain to make European consumers more jittery about imported energy in general.

Auto sales don't occur in a vacuum. Consumers weigh their buying decisions. The history of this business is full of examples of perfectly designed and engineered cars that failed to turn heads. In the end, a customer has to want that new car. Whatever factors might be in play, customers have to perceive that their individual purchase makes sense. 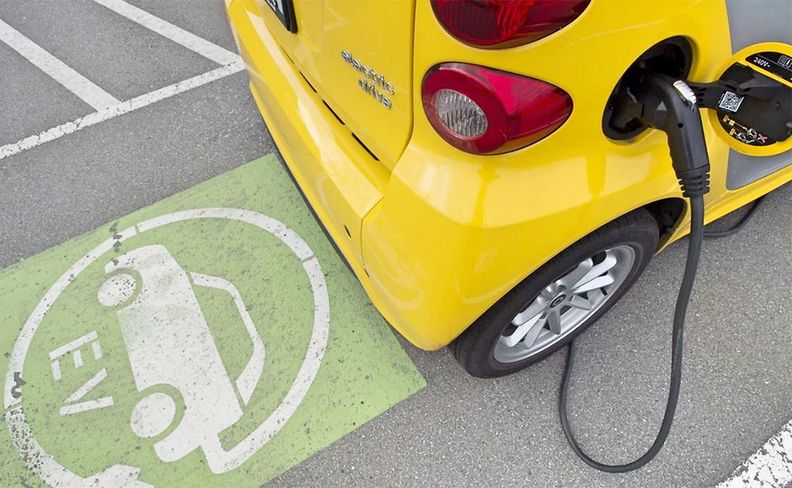 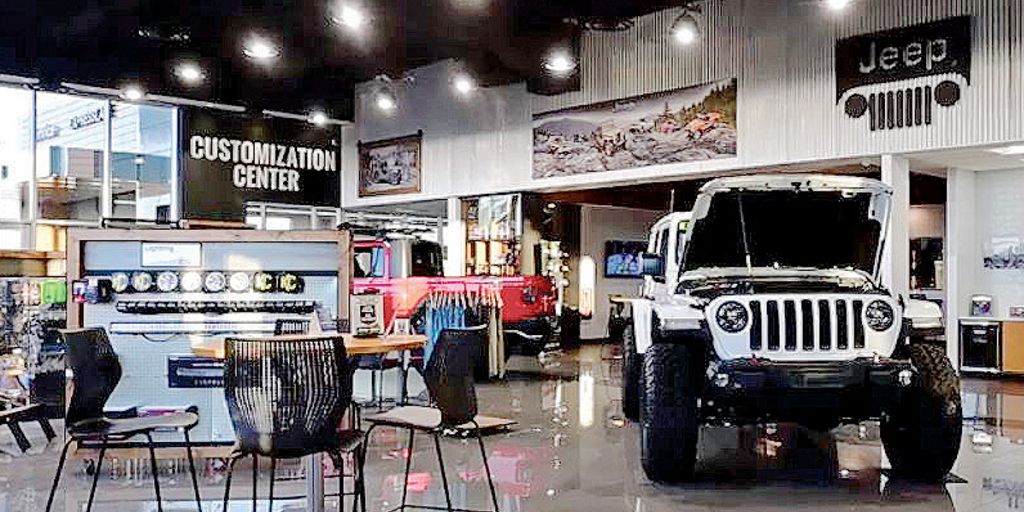 Making room: Jeep brand CEO Christian Meunier says 300 dealers plan to add new Jeep showrooms to their facilities in the next two years in anticipation of new models such as the Wagoneer L and Grand Wagoneer L this year and the brand’s first battery-electric vehicle in 2023. However, he doesn’t believe some dealers understand the benefits of making these investments and says it’s up to the automaker to share its vision to help persuade them. Meunier and North America lead Jim Morrison explain the differences in the consumer bases between the longer L models and the shorter versions and share the importance of building Jeep-focused areas within dealerships. Dealers chime in with how their showroom investments have worked out so far. 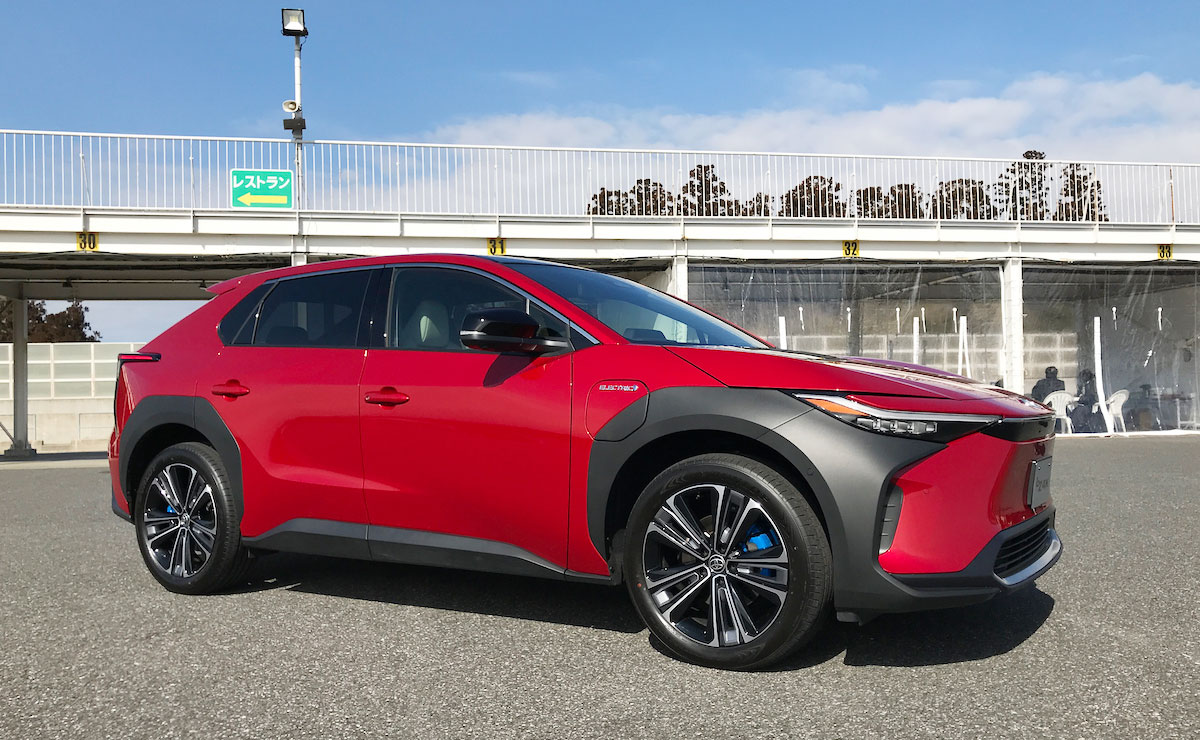 Flipping the script: Here’s something that doesn’t happen too often: One automaker contracts to build a nearly identical vehicle for another, then when they both get into the market, the automaker’s own car launches at a price disadvantage to that of the one built by contract. That’s what will happen with the Toyota bZ4X and its line mate, the Subaru Solterra, because Subaru still has nearly all 200,000 of its $7,500 federal electric vehicle tax credits, while Toyota’s are expected to begin phasing out in the second half of this year. 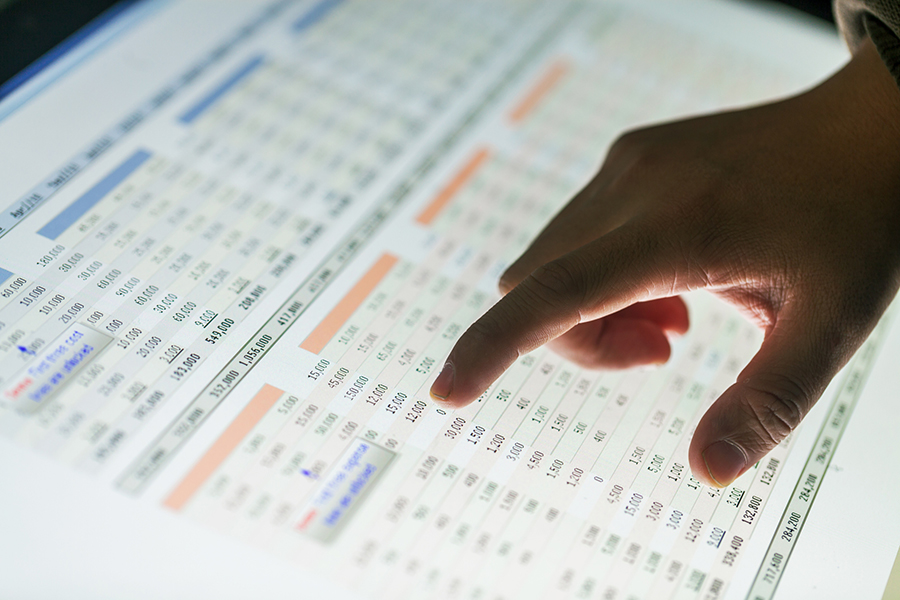 Earnings dip: General Motors reported a 2.7 percent decrease in net income in the first quarter despite a double-digit revenue increase. Global earnings declined 8.4 percent to $4 billion, while its North American profit equaled the $3.1 billion it earned in the first quarter of 2021. Global revenue rose 11 percent to nearly $36 billion. Ford was profitable in the quarter before accounting for its Rivian shares losing more than half their value. Still, the company’s adjusted pretax earnings fell 41 percent from a year earlier to $2.3 billion before interest and taxes. Its adjusted profit margin was 6.7 percent, down 4.1 percentage points. 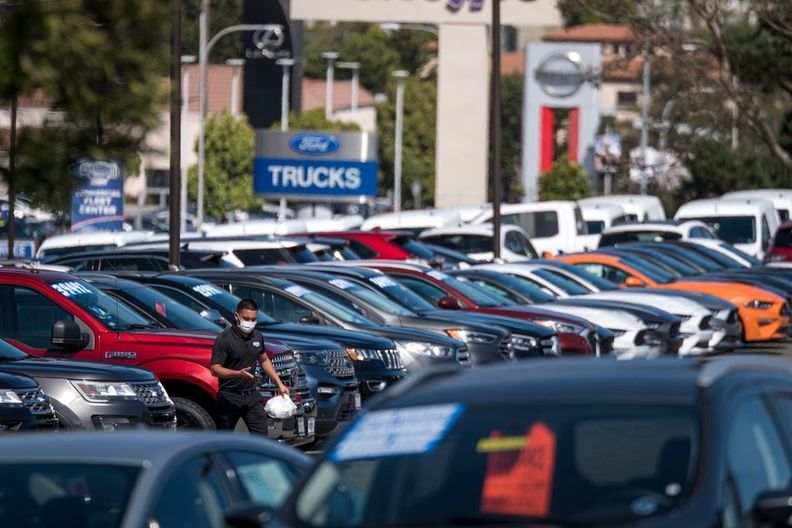 LIFO tax relief gains more support with Senate bill: A Senate bill introduced by Sen. Sherrod Brown, D-Ohio, would give dealers up to three years to restore their inventories to more normal levels. Many dealers face huge tax bills as a result of a common accounting practice that relies on a normal inventory level, which has been absent amid the global semiconductor chip shortage. 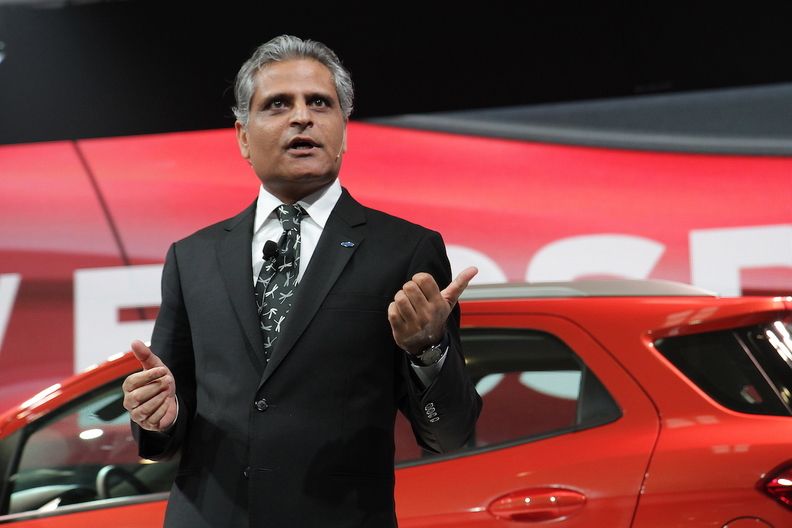 Ford cuts 580 salaried, agency jobs in the U.S.: The automaker is eliminating about 350 salaried and 230 agency positions on its engineering teams as it reorganizes under two new divisions, an EV unit called Ford Model e, and Ford Blue, which will handle gasoline-engine vehicles.

May 2, 2011: The massive Mercedes-Benz Manhattan, a factory-owned dealership, opened a glittering half-block-long store on 11th Avenue between 53rd and 54th streets in New York. The $220 million, five-story, 330,000-square-foot dealership — 50 percent larger than the previous facility — was constructed in Mercedes’ open Autohaus design style. It was the third-largest outlet among the 355 Mercedes dealerships in the U.S.