What Bentley's planning for $1.9 million car 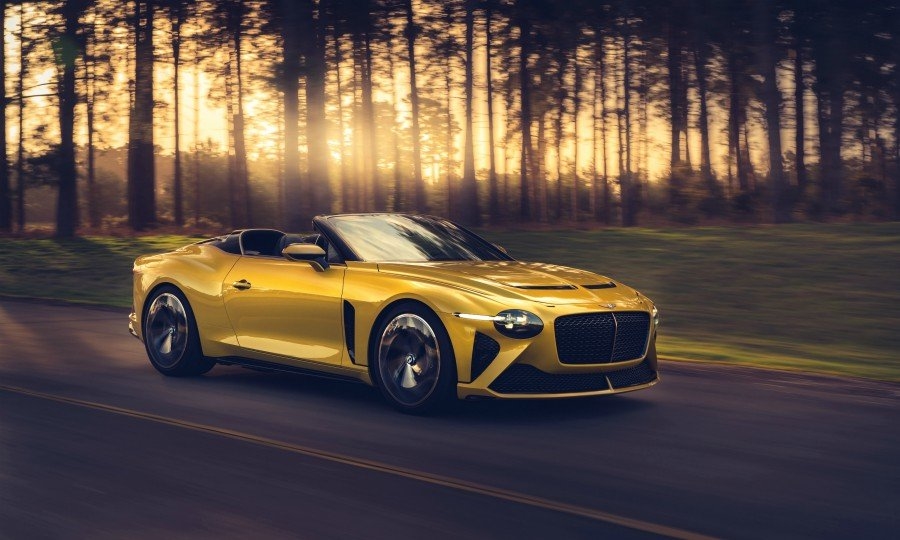 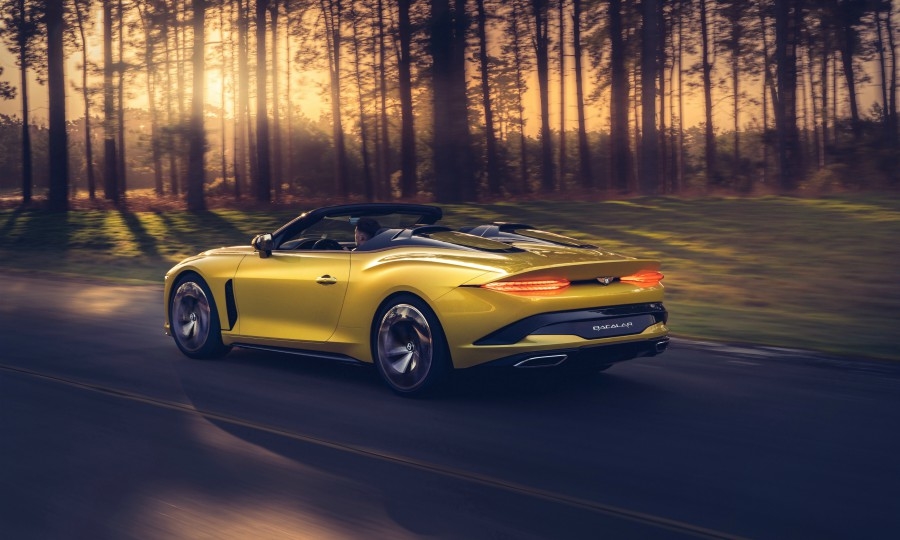 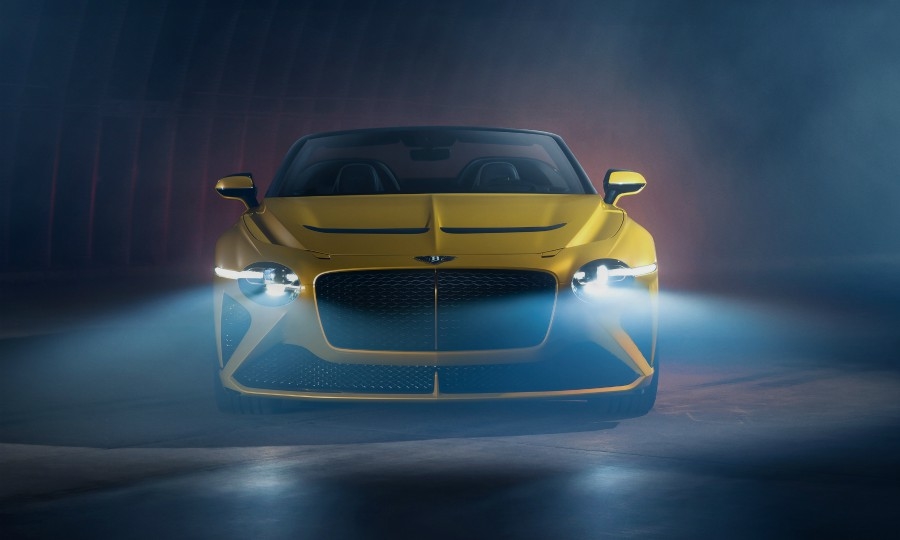 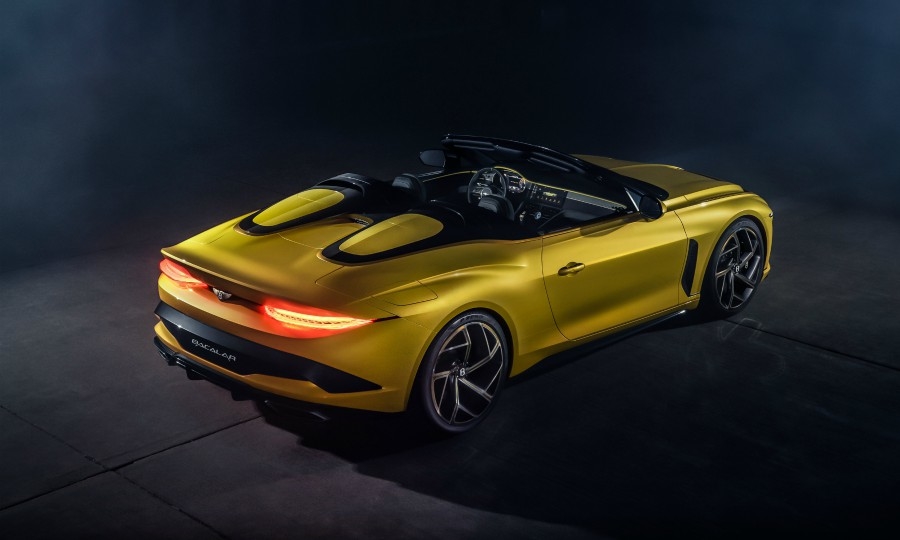 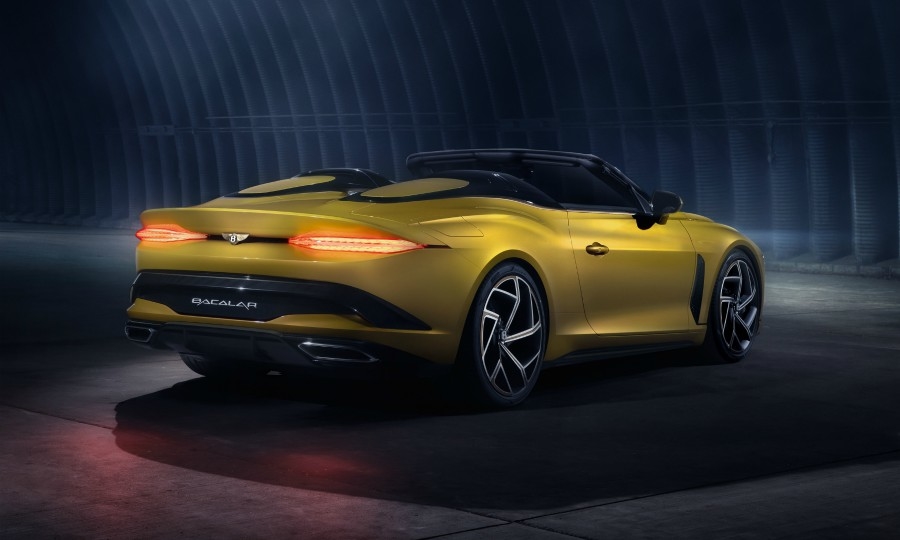 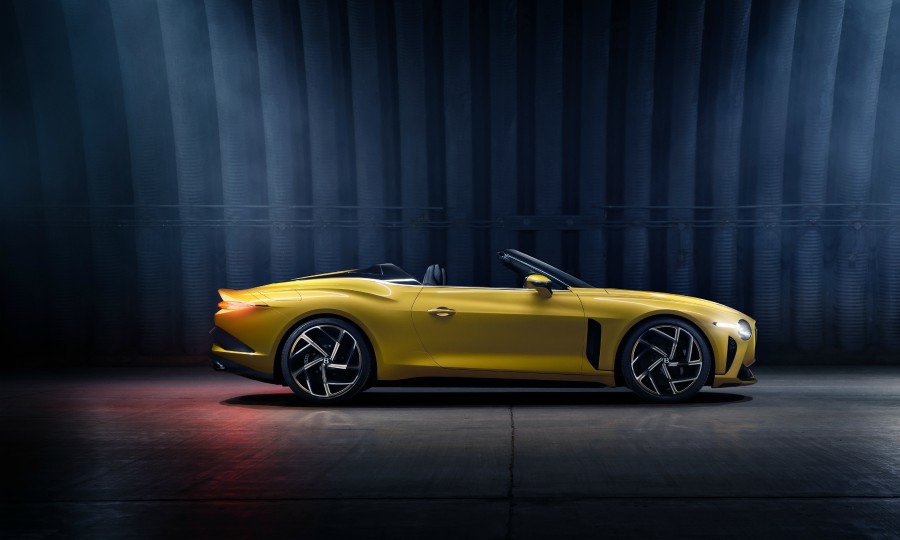 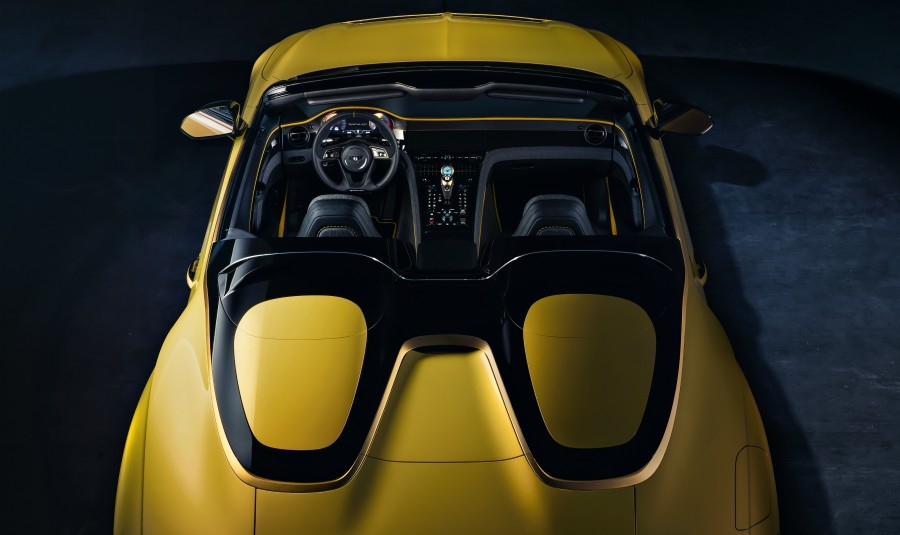 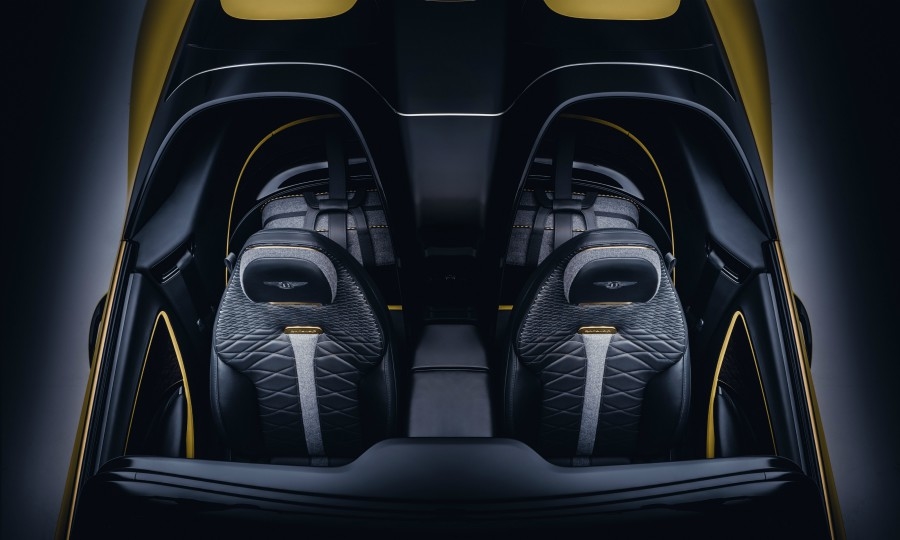 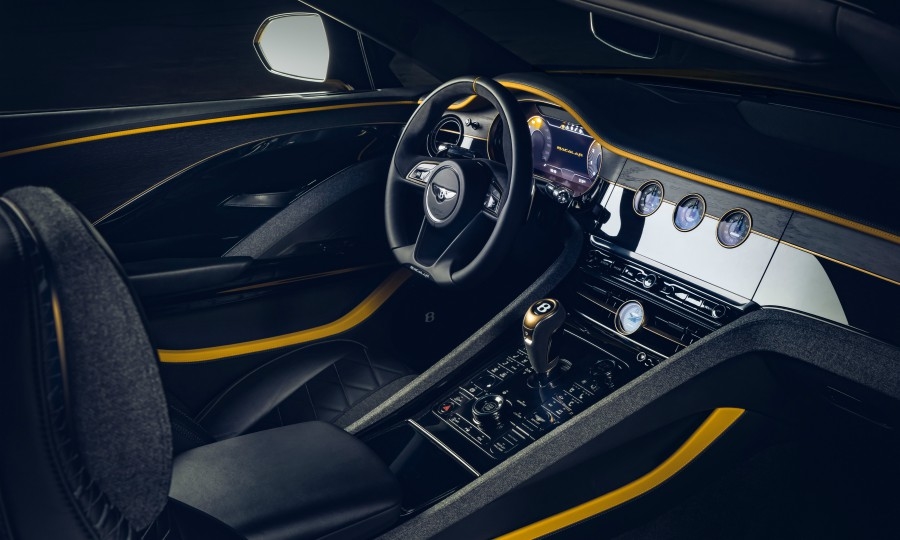 The Bacalar’s dashboard is cut from preserved 5,000-year-old wood.

CREWE, England — The Geneva auto show's cancellation did not dampen Bentley Motors' zeal for showcasing the car it had planned to spotlight there — the $1.9 million Bacalar roadster.

For Bentley, the Bacalar is a way to remind the world — or at least those who have $1.9 million to spend on a car — about the automaker's bespoke division, Mulliner, which began life as a builder of horse-drawn carriages in the 1500s. Bentley bought the brand in 1959.

Now in its 101st year, Bentley is channeling its engineering and design resources to make more out of the Mulliner name.

Other automakers have relied on third-party coachbuilders of renown, including Pininfarina and Zagato, to create exotic niche products. Bentley has such a partner inside the company, said Bentley CEO Adrian Hallmark.

"We've always owned one of the oldest and most renowned coachbuilders," Hallmark told reporters during a roundtable last week, hastily put together here to make up for the lack of a Geneva show audience. "But we haven't always done the best that we could with it."

That effort revs up with the Bacalar, a two-seater with an interior that incorporates wool trim and a wraparound dashboard cut from preserved 5,000-year-old wood. Under the hood is a 6.0-liter W-12 engine with 650 hp and 667 pound-feet of torque. Its exterior borrows heavily from last year's EXP 100 GT concept.

Hallmark: One model per year

Highlights from Mulliner's past include the R-Type Continental from the early 1950s and the State Limousine for Queen Elizabeth II's Golden Jubilee in 2002.

"Now there's lots of cars for a lot more money than £100,000," he said. "And despite the fact we've got a 460-year-old coachbuilding brand, and heritage that's as good as anybody in coachbuilding, we don't have any cars in that category," Hallmark said.

The Bacalar is the first of an expected stream of such models to be released under the Mulliner Coachbuilt portfolio, a new venture for Bentley.

"I think one collectible per year, and moving around the product range or product segments, wouldn't be excessive," Hallmark said.

He added that Mulliner products will not replace Bentley's core business, but complement it and create a brand halo. "In the context of the total company, it's not the thing that we're going to live off, let's be clear," said Chris Craft, Bentley's board member for sales, marketing and aftersales. "But in doing it, we want to be able to make some money out of it as well."

To be sure, Bentley's Coachbuilt models will only add a handful of sales at a time. But adding volume isn't the point of the Bacalar. For volume, Bentley has the Bentayga SUV, which accounts for 45 percent of its sales, along with the redesigned Continental GT coupe and convertible.

A redesigned Flying Spur sedan went on sale this year.

Bentley sold 11,006 vehicles last year globally, an increase of 4.7 percent over 2018. The increase was driven in part by the Continental GT finally reaching critical markets such as the United States after certification delays hampered rollout.

Bentley had a prolonged development process with the third-generation Continental GT and after development was complete, the automaker couldn't find space in overbooked testing stations to homologate the models under new WLTP emissions regulations.

"We're at the peak of our power," Hallmark said. "We had a year when we could barely build anything because of certification problems. So we had zero stock.

"We are now filling the system back up with the freshest, newest product range. Every car is right at the beginning of its life cycle."

According to Hallmark, of all the vehicles that Bentley has planned for this year 60 to 80 percent are prebooked, depending on the model.