Editor's note: An earlier version of this story misstated the name of Pietro Gorlier, head of Fiat Chrysler's European operations.

GENEVA – Plug-in hybrid versions of the Jeep Renegade and Compass, the brand’s first two electrified models for Europe, could be exported to the U.S. if there is sufficient demand, said Fiat Chrysler Automobiles European head Pietro Gorlier.

The two small crossovers were revealed at the auto show here.

Production of the Renegade plug-in hybrid will start before the end of 2019, while the Compass will follow in early 2020, said Jeff Hines, head of the Jeep brand for Europe, the Middle East and Africa.

Both the Renegade and Compass plug-in hybrids will have an electric motor coupled with a gasoline engine, starting with the four-cylinder, 1.3-liter engine launched in 2018. In full electric mode both will offer a 50-km (31-mile) range with a top speed of 130 kph (81 mph).

For both the Renegade and Compass, the combined emissions of carbon dioxide will be less than 50 grams per kilometer. Both feature an all-wheel-drive system where the rear wheels are powered by the electric motor only.

CO2 emission targets will drive a growing level of electrification, Hines said. That electrification, in turn, will provide more capability through enhanced all-wheel drive, he said, adding that the Renegade will be the “first real UV” in the small SUV segment.

The Renegade and Compass plug-in hybrids will be built in Fiat Chrysler Automobiles' plant in Melfi, southern Italy, which currently produces the Fiat 500X small crossover and the gasoline and diesel versions of the Renegade. Starting next year the factory also will produce all European versions of the Compass, which are currently imported from FCA's plant in Toluca, Mexico.

The Renegade and Compass plug-in hybrids could be exported to the U.S. if there is sufficient demand, said Gorlier.

The extra production is good news for the Melfi plant, where output of the Fiat Punto small car was terminated in mid-2018. 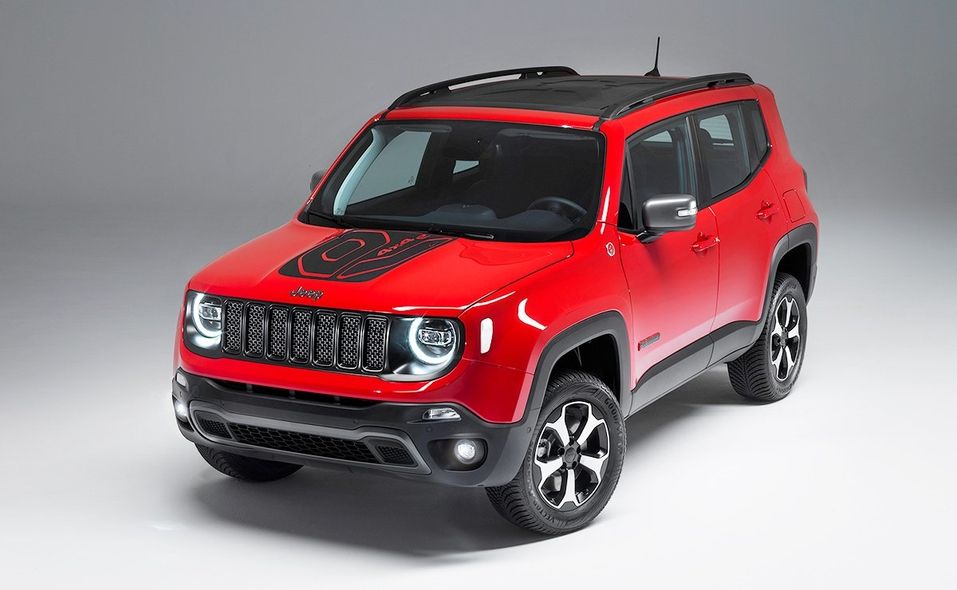 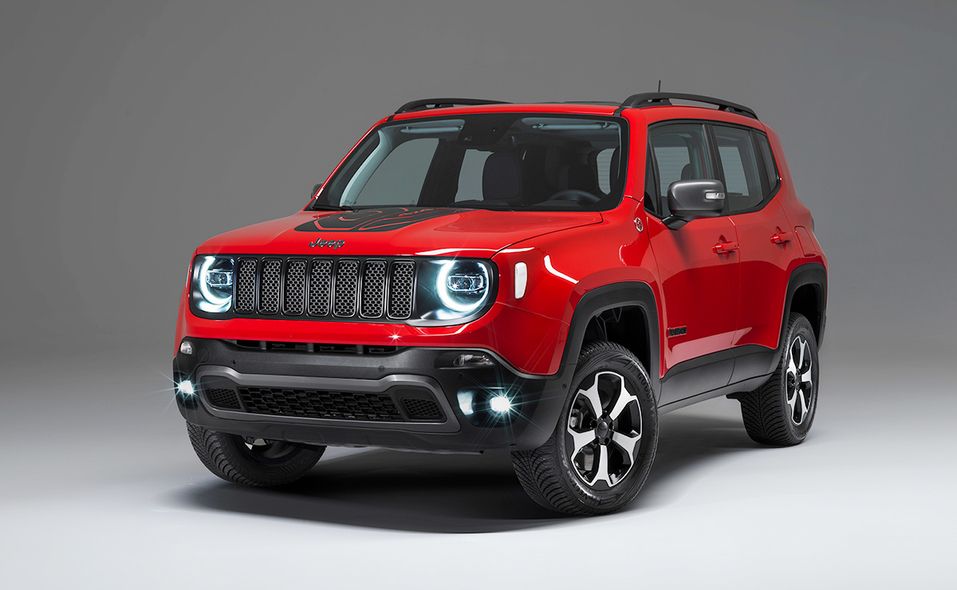 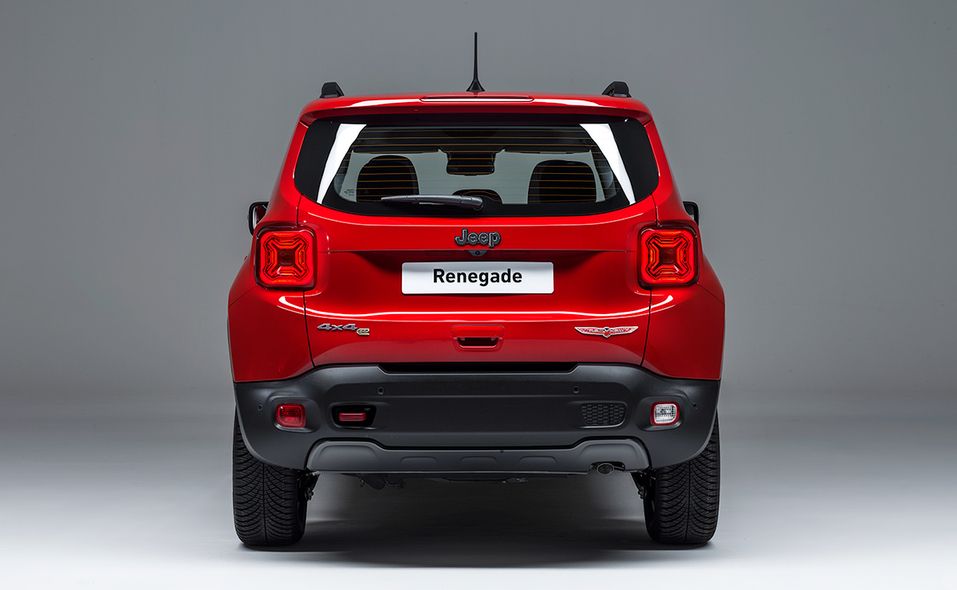 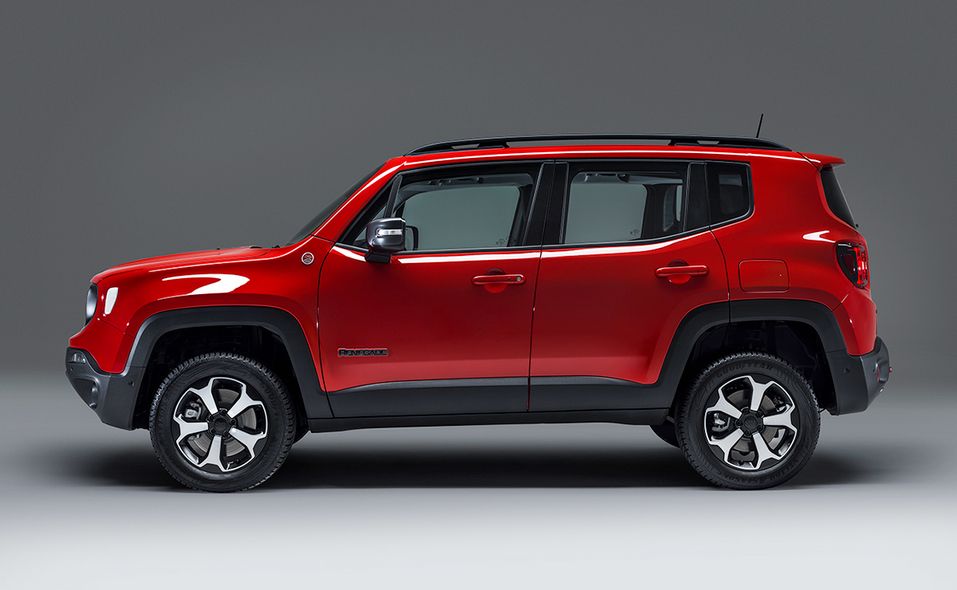 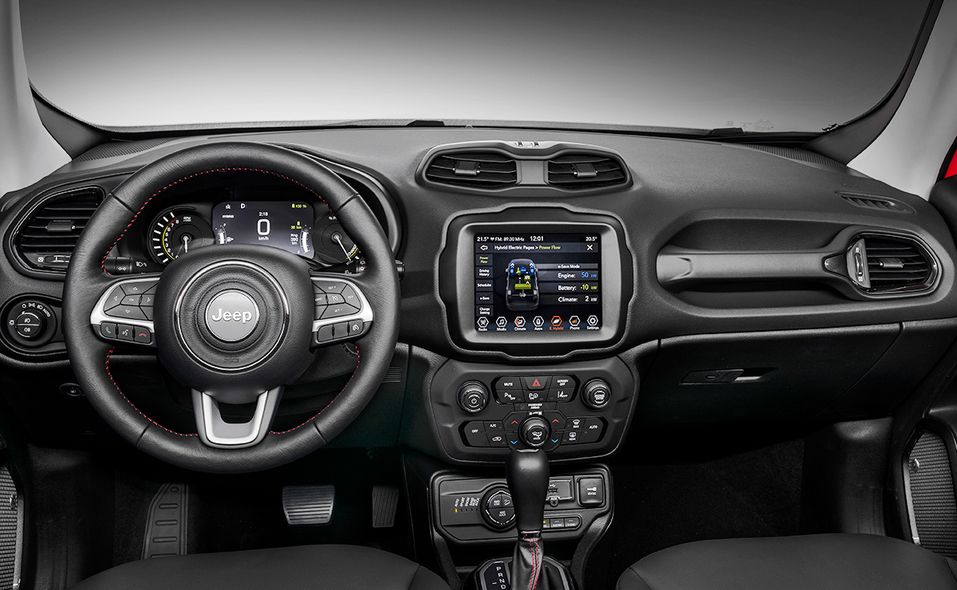 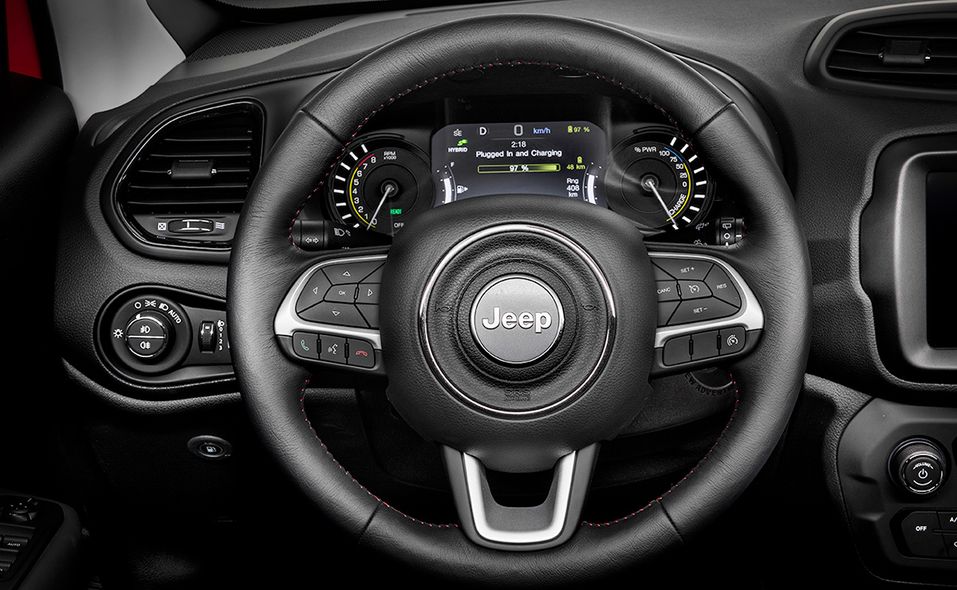 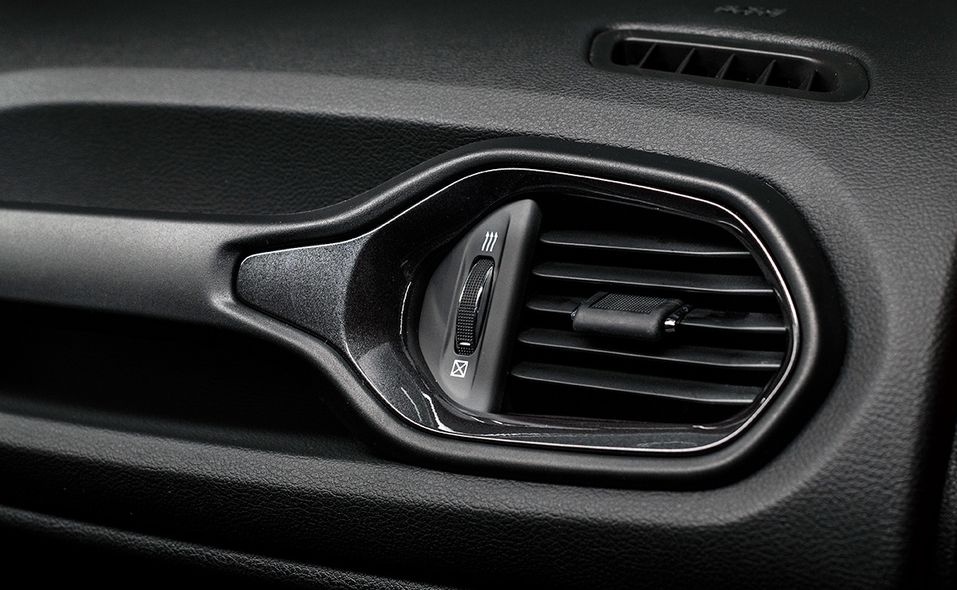 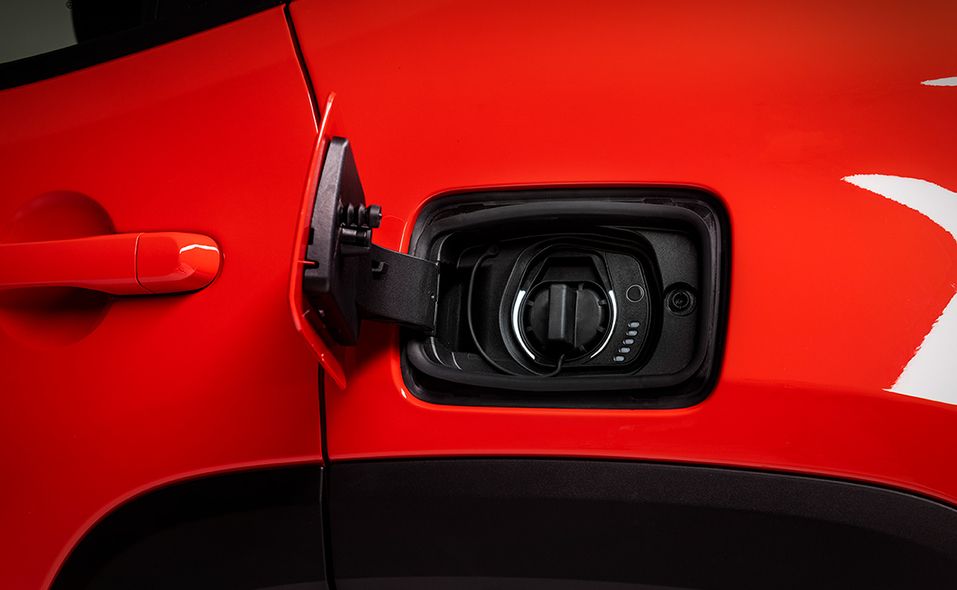 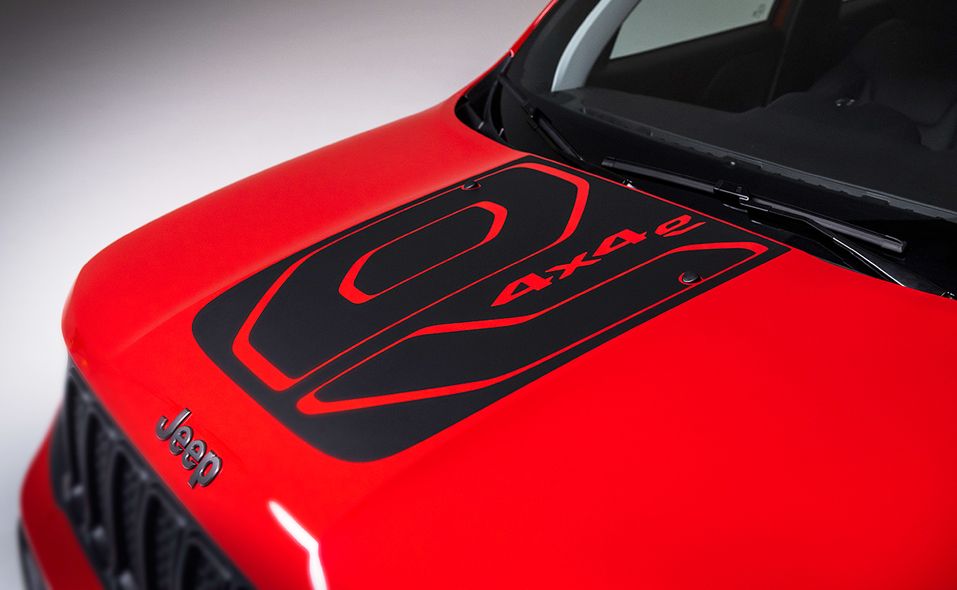