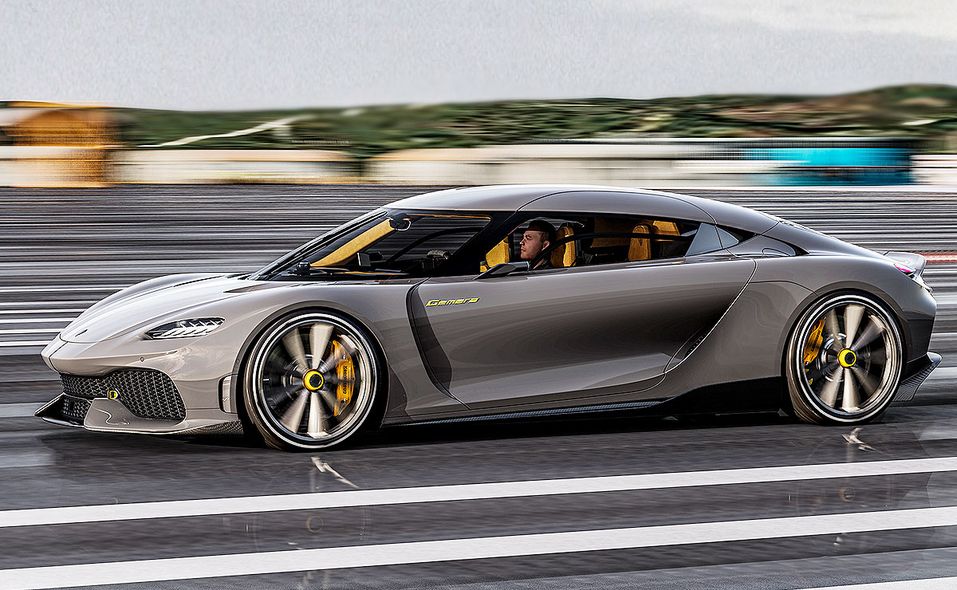 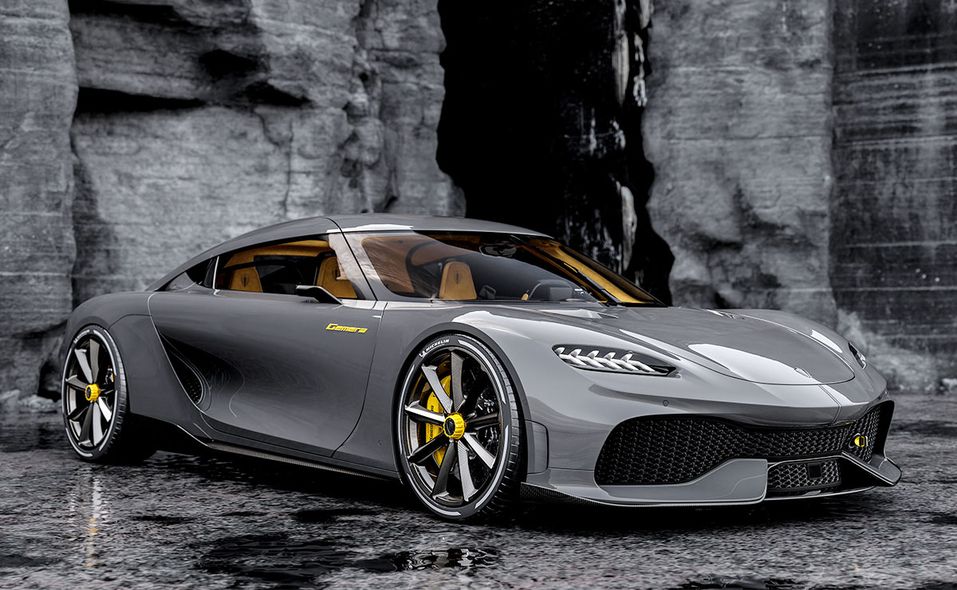 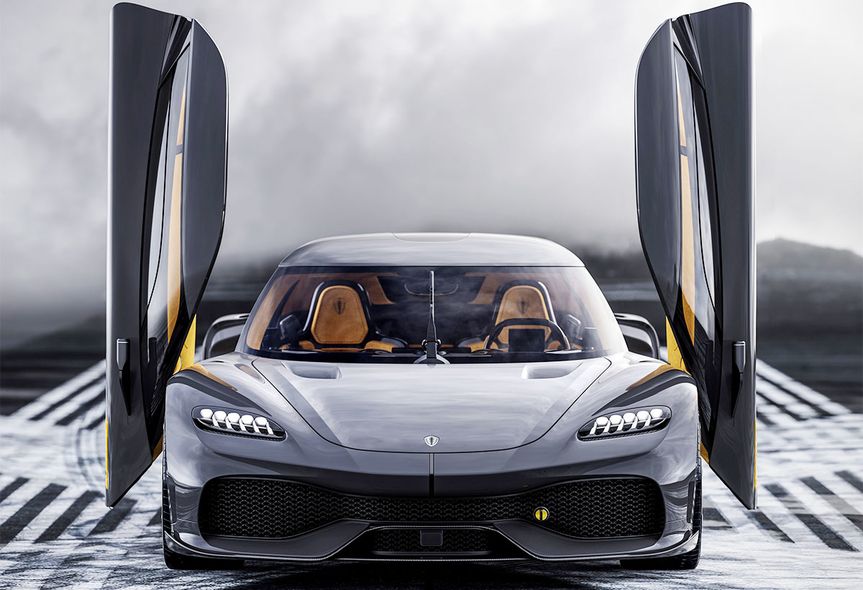 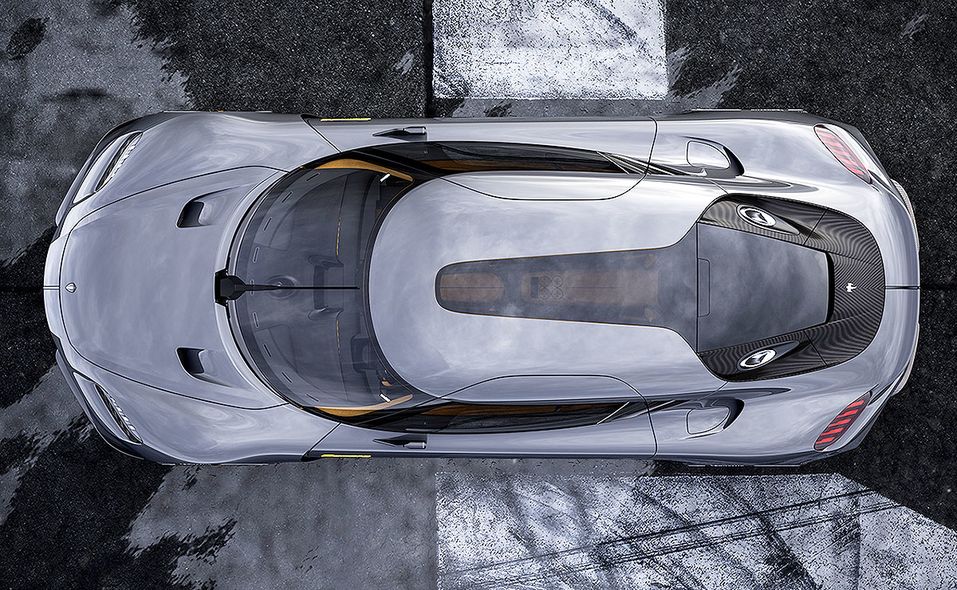 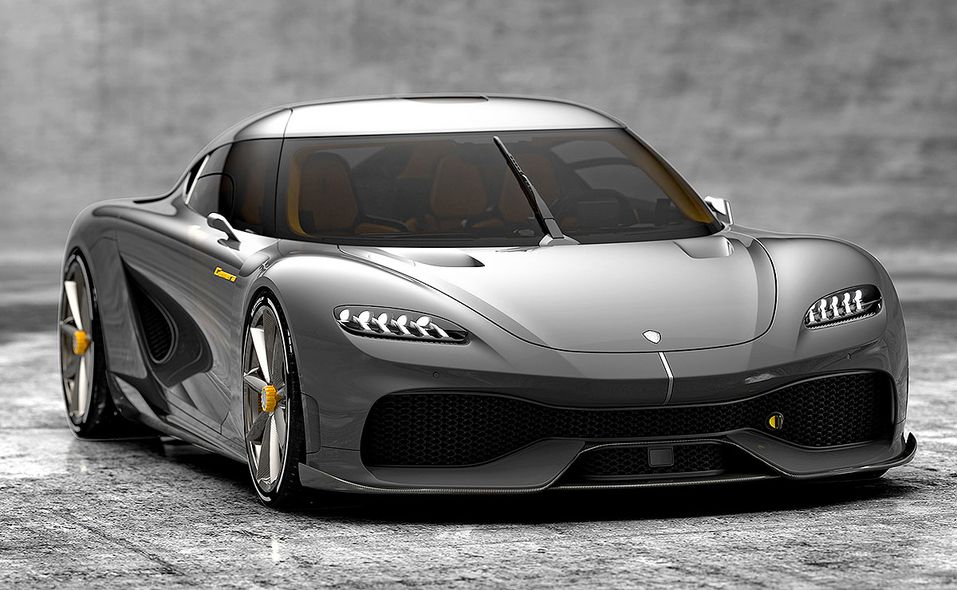 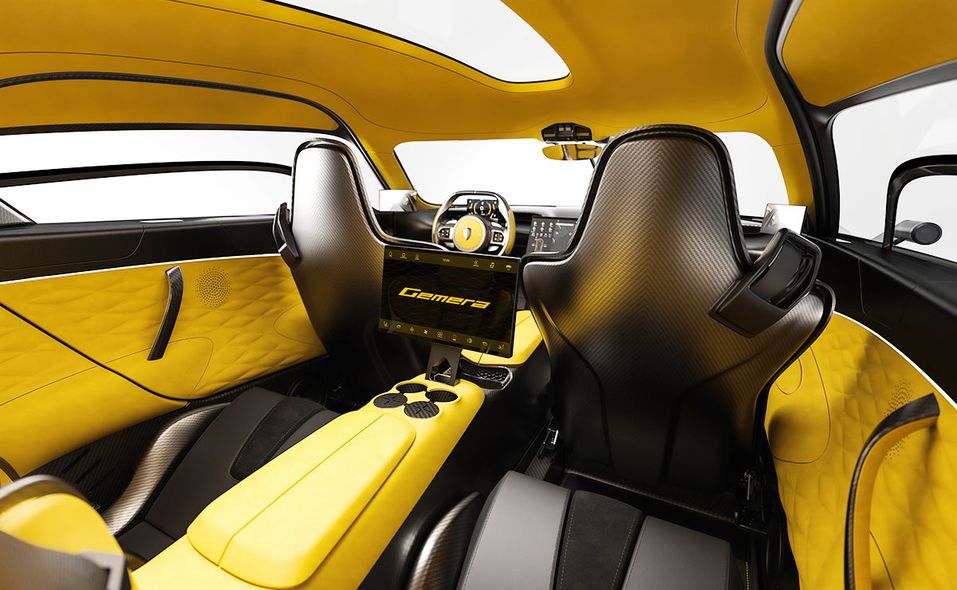 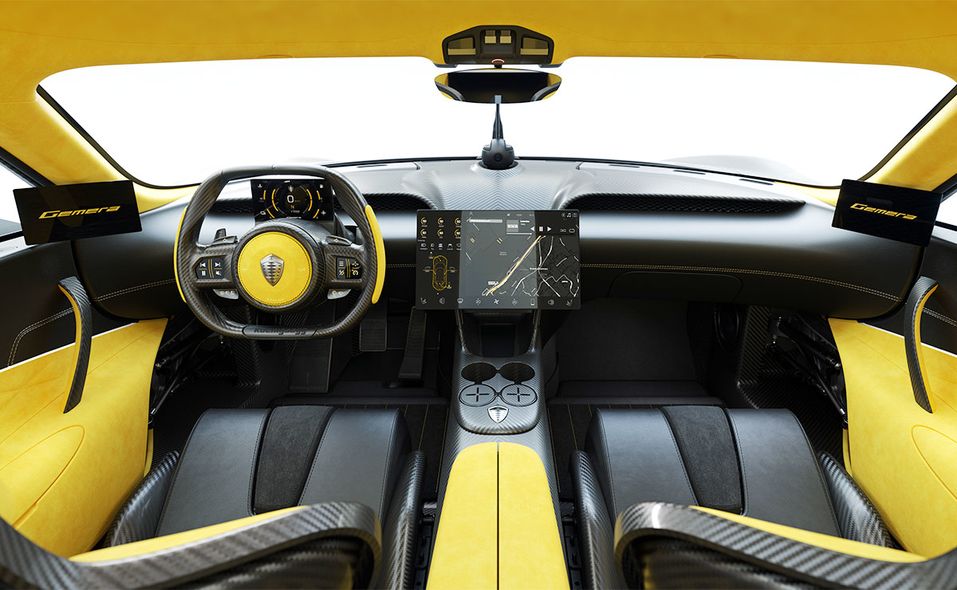 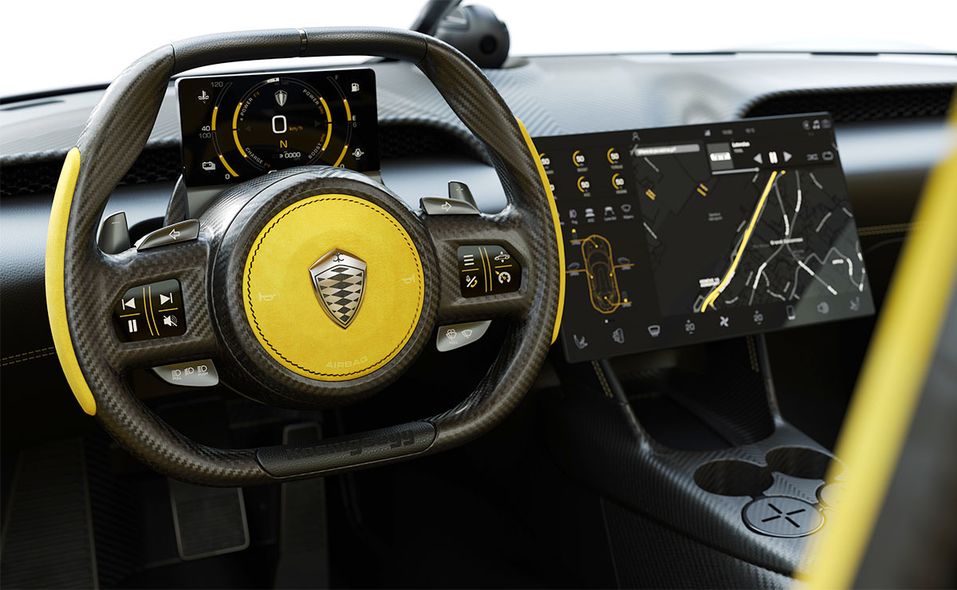 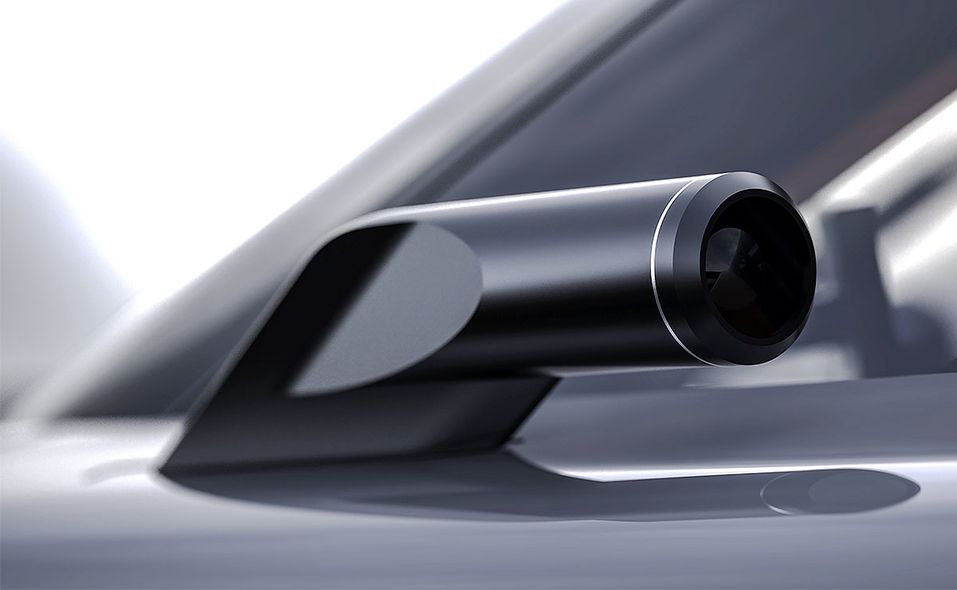 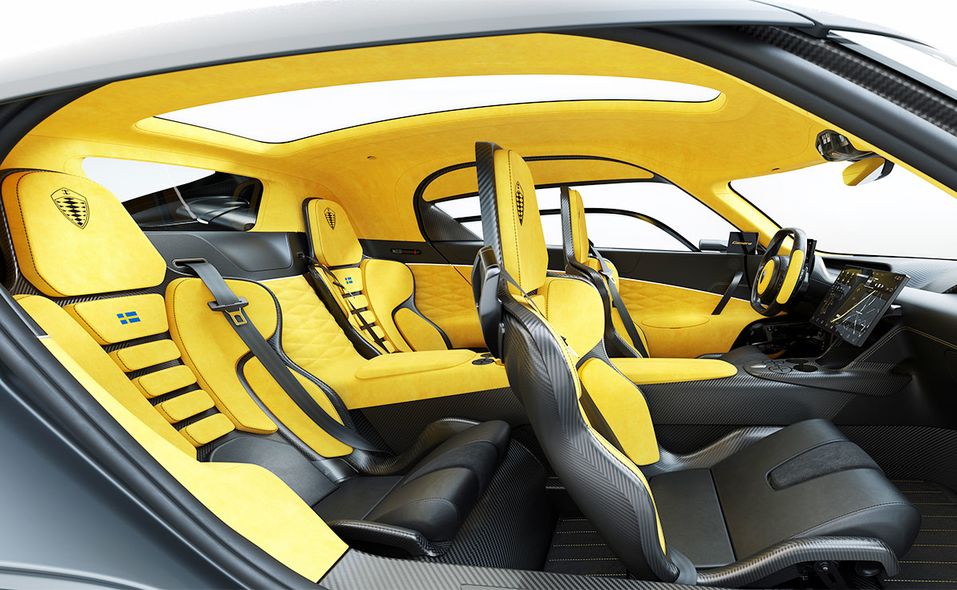 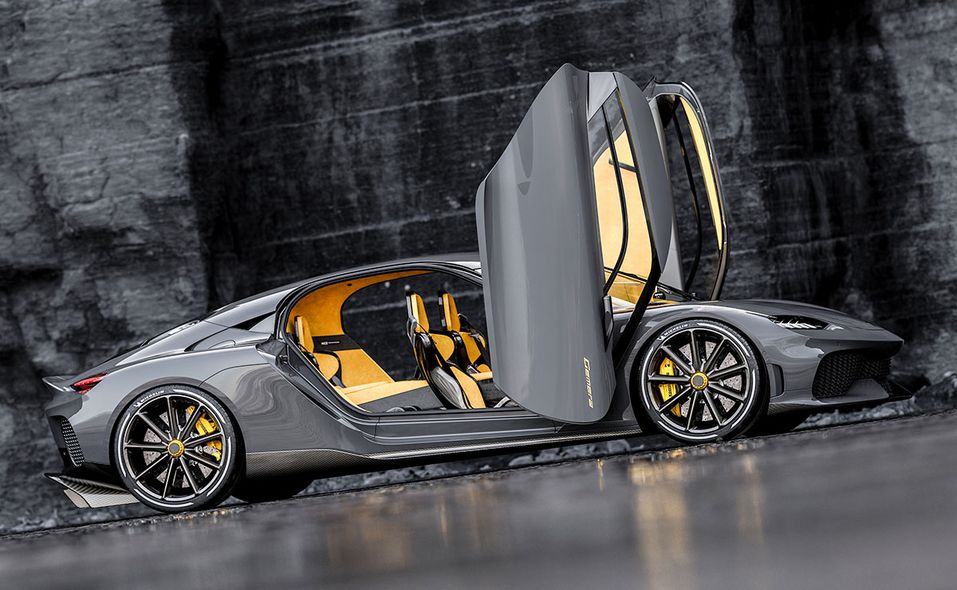 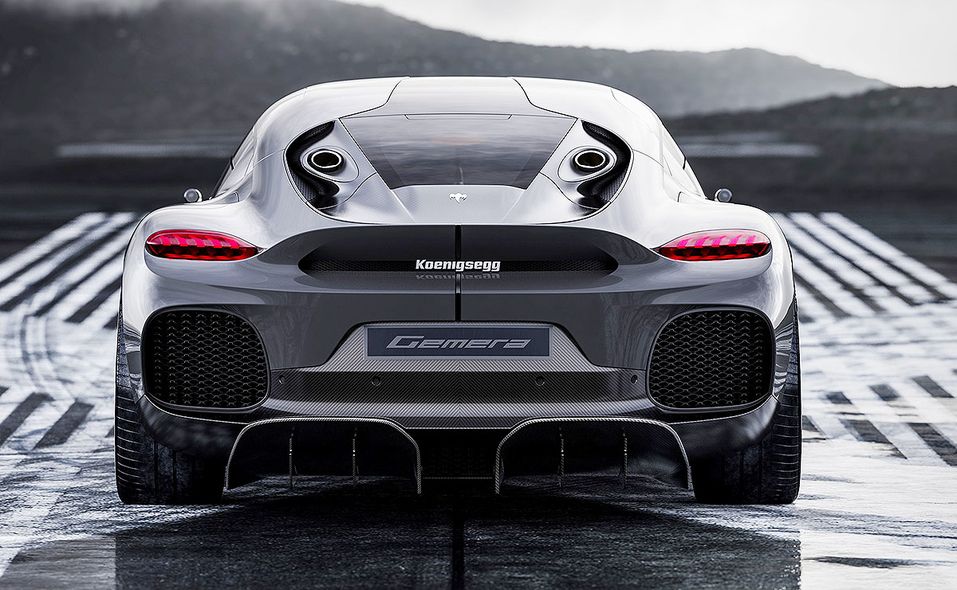 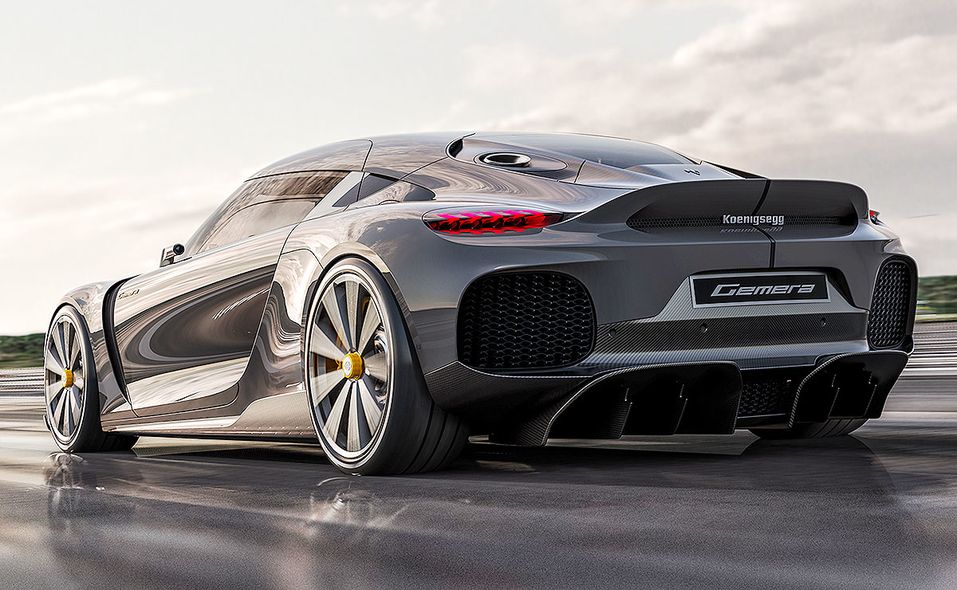 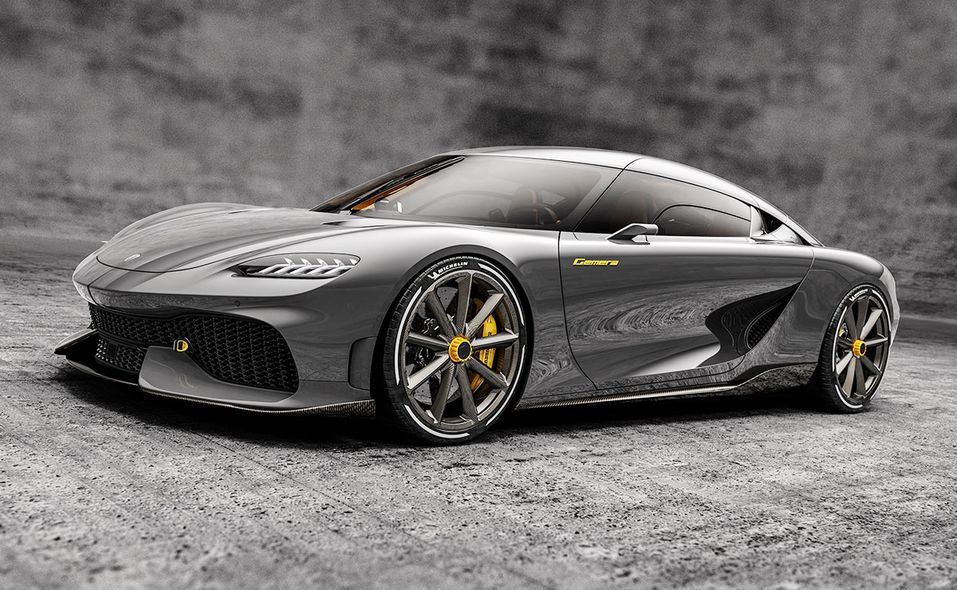 Koenigsegg, the tiny Swedish manufacturer of mega-expensive, mega-exclusive and mega-powerful supercars, is expanding its lineup into four-seater performance cars with the Gemera, a gasoline-electric hybrid with a powertrain that generates a claimed 1,700 hp.

Everything about the Gemera screams exotic. The body is carbon fiber; the engine is a camless, 2.0-liter three-cylinder rated at 600 hp; and there are three electric motors, two driving the rear wheels and one driving the front, with a combined output of 1,100 hp.

"Ultimate performance has belonged to the world of two-seaters with very limited luggage space — until now," Koenigsegg CEO Christian von Koenigsegg said in a statement. "The Gemera is a completely new category of car where extreme megacar meets spacious interior and ultimate environmental consciousness. We call it a Mega-GT."

The company says production of the Gemera will be limited to 300 cars. No word yet on pricing, but it is likely to run well over $1 million.