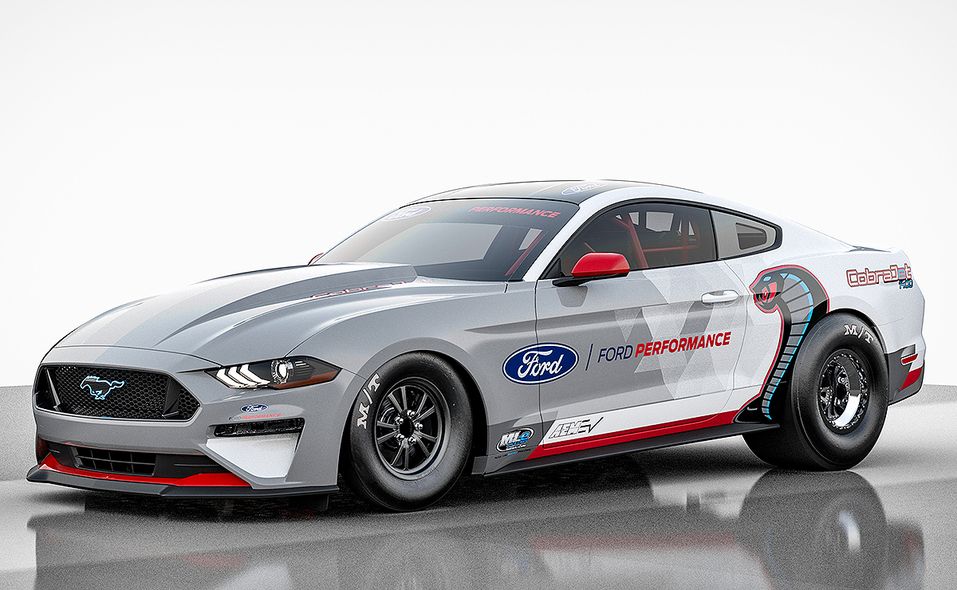 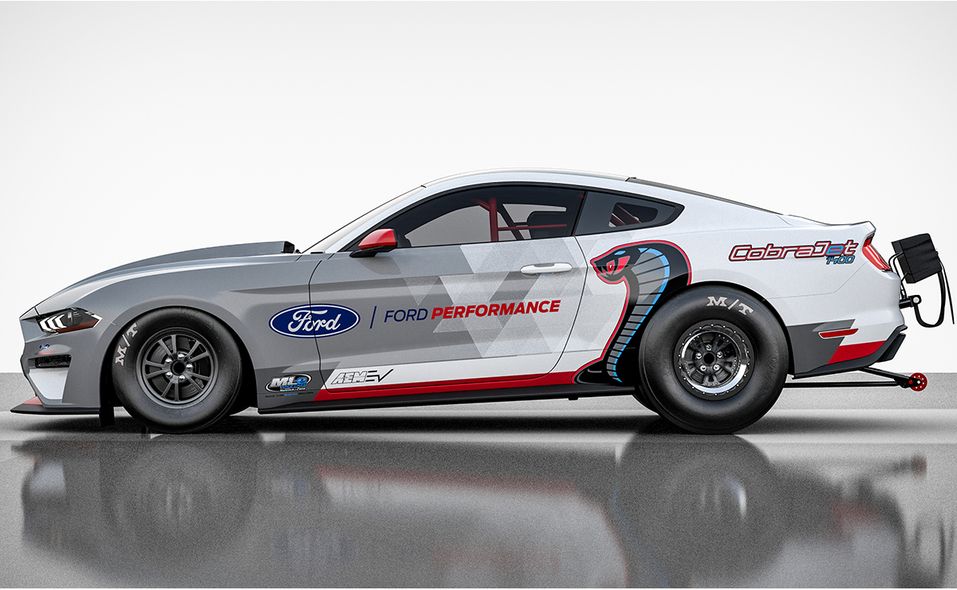 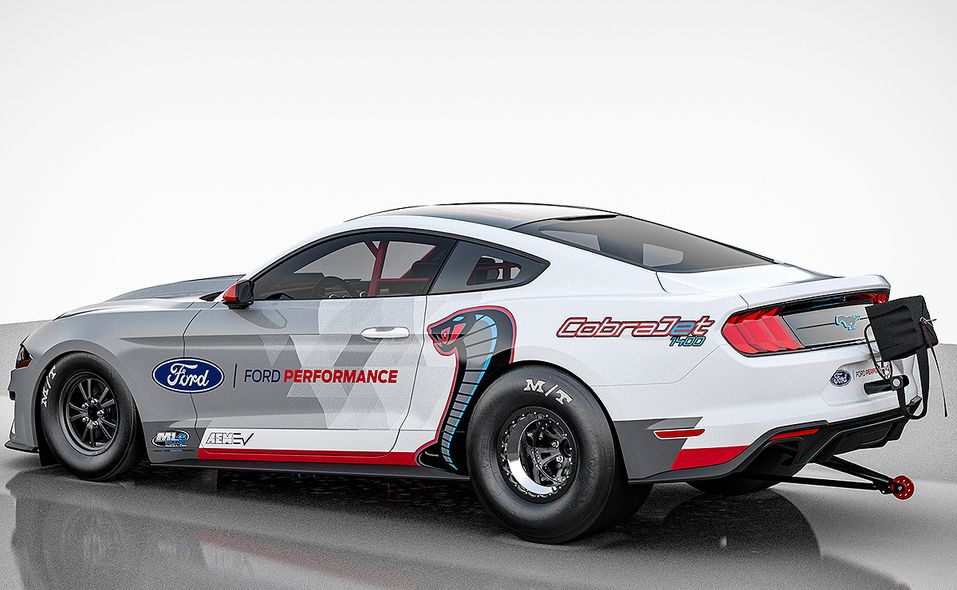 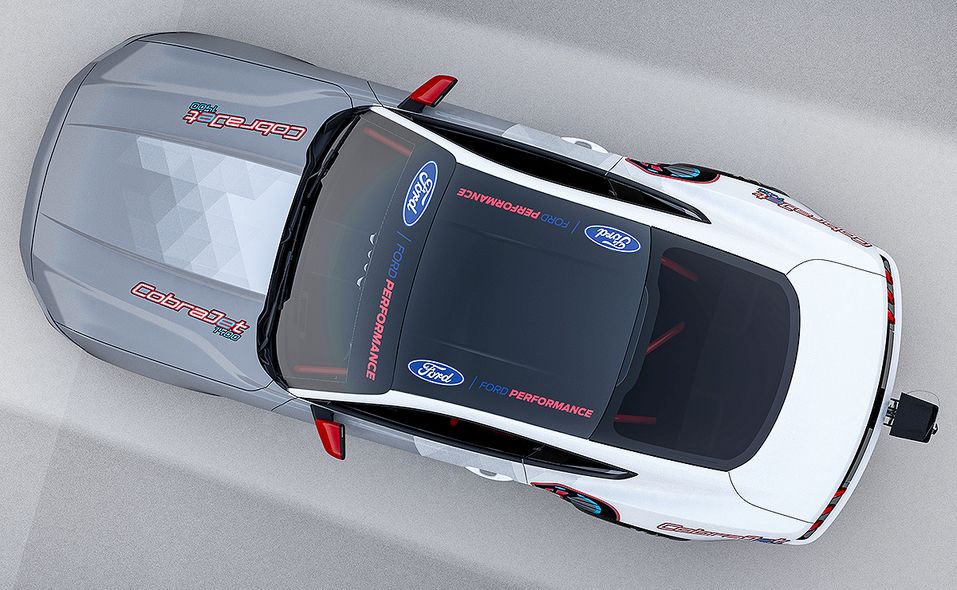 Ford Motor Co. has built its first electric drag racing prototype, the Mustang Cobra Jet 1400, that can produce more than 1,400 hp and 1,100 pound-feet of torque. The one-off vehicle boasts a quarter-mile time in the “low 8-second range,” according to Ford. The automaker plans to debut the dragster at an event later this year.