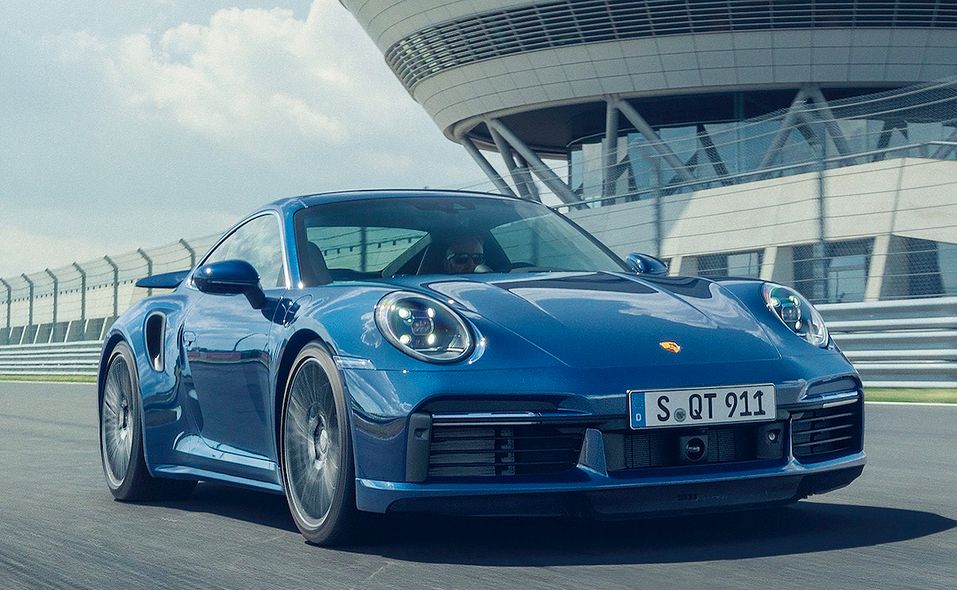 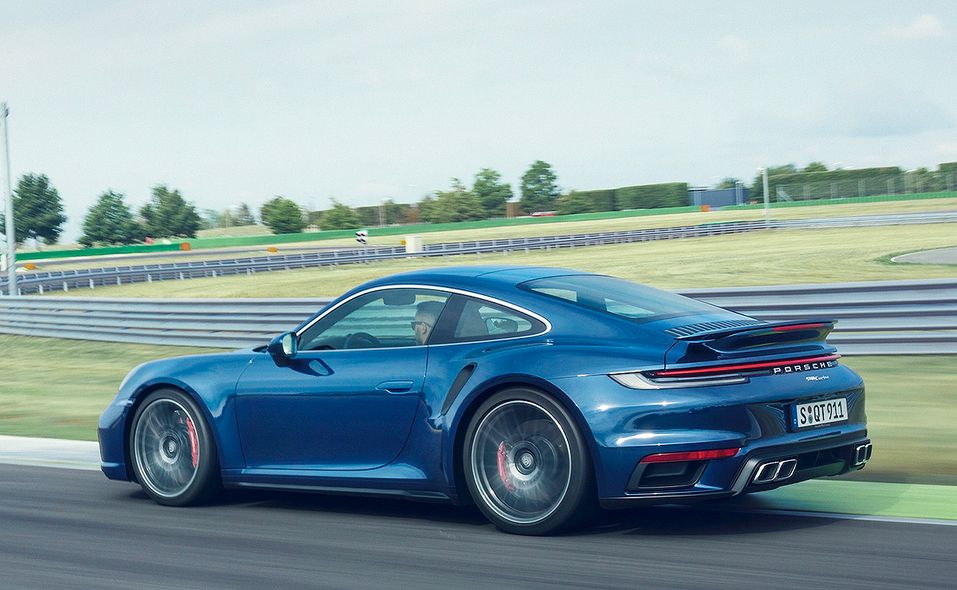 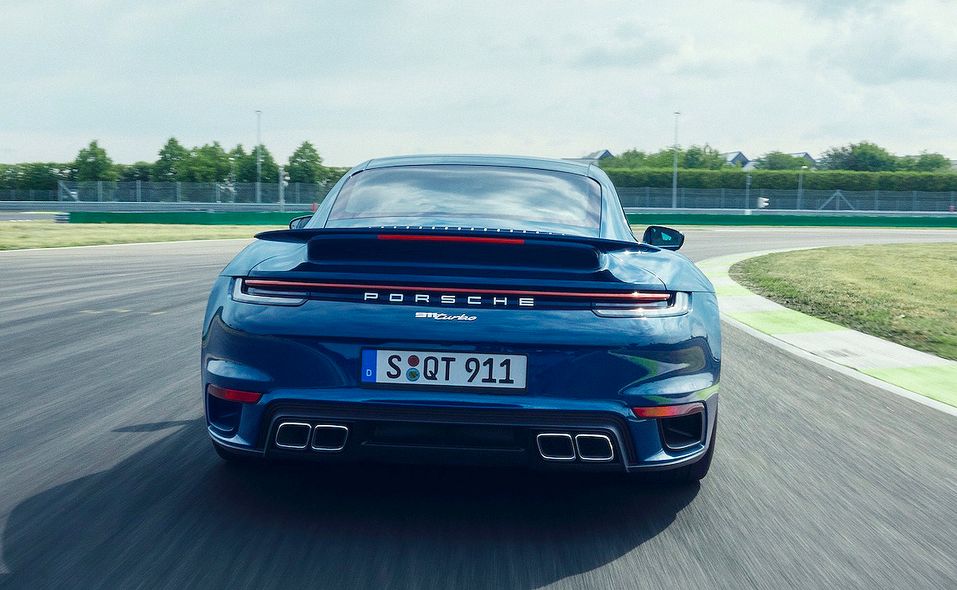 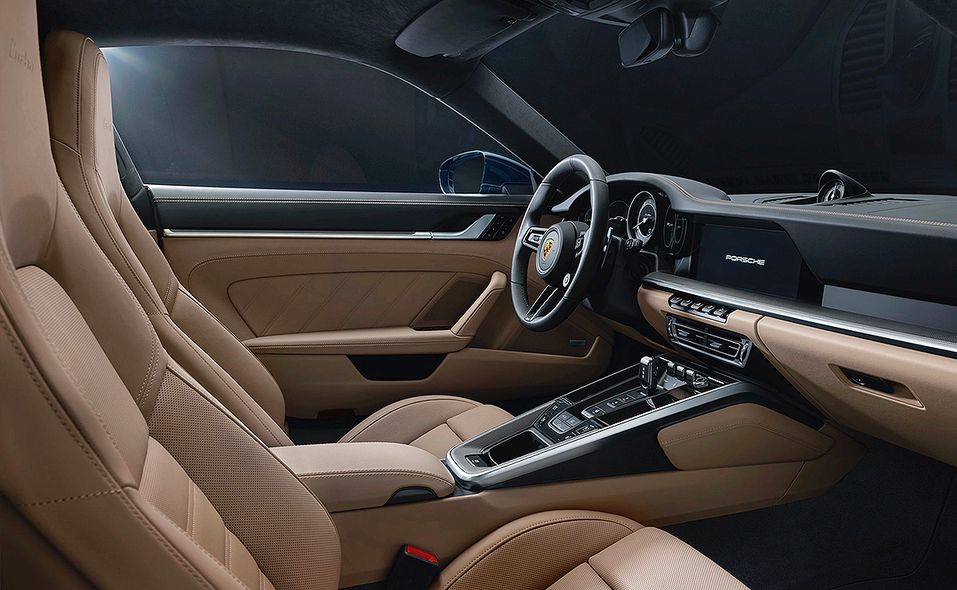 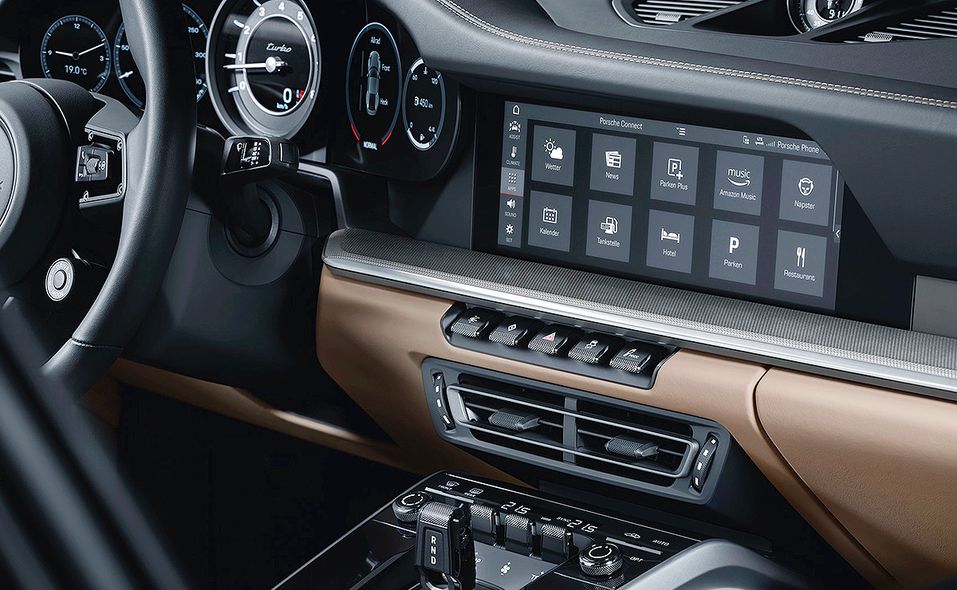 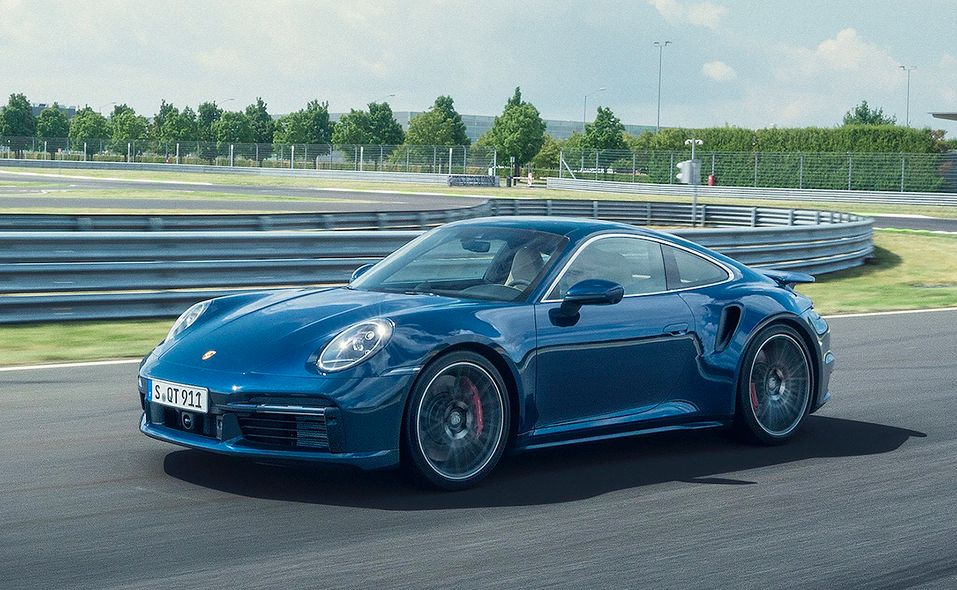 The redesigned Porsche 911 lineup will expand again with the arrival of the Turbo variant in early 2021, following the Turbo S. Available as either a coupe or convertible, the 911 Turbo is powered by a twin-turbo, six-cylinder boxer engine with 572 hp and 553 pound-feet of torque along with an eight-speed PDK transmission. Porsche says the 911 Turbo was widened by around 1.78 inches to accommodate a new chassis and features a larger active front spoiler and larger variable rear spoiler for better aerodynamics.