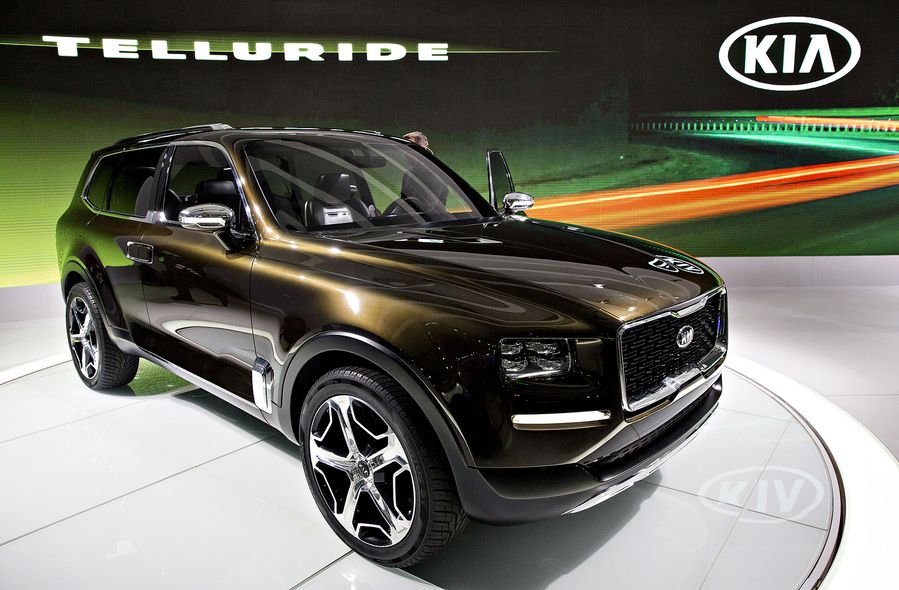 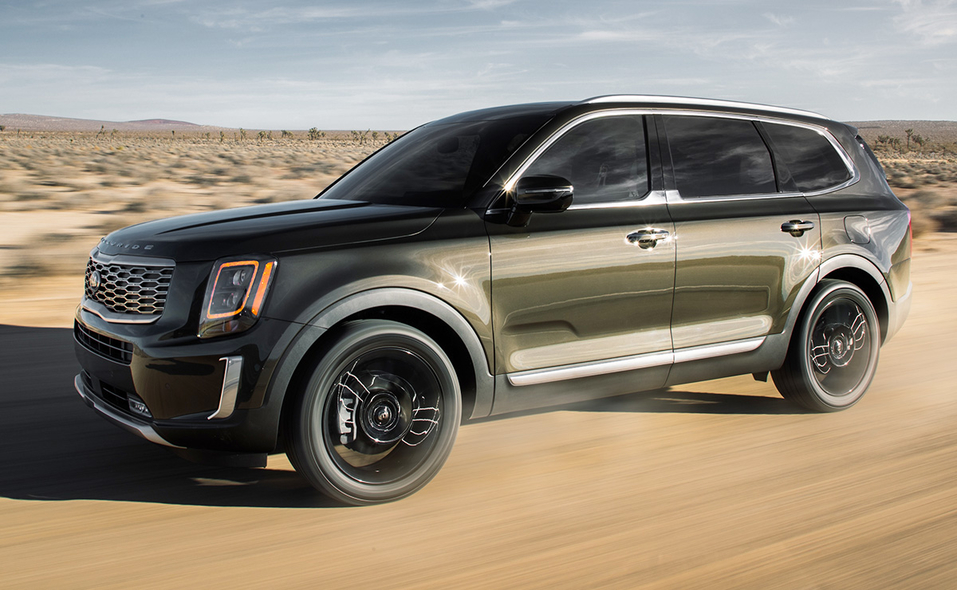 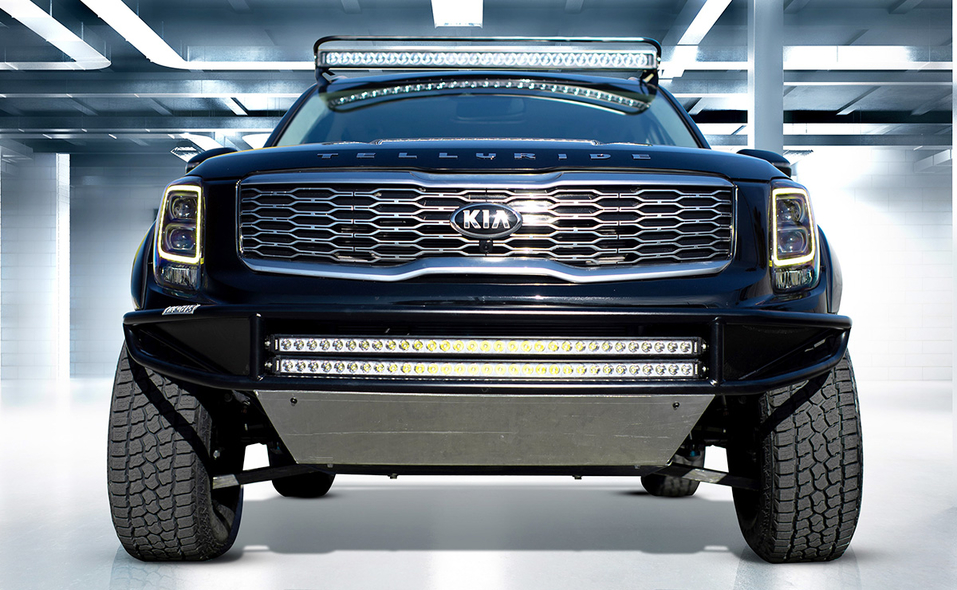 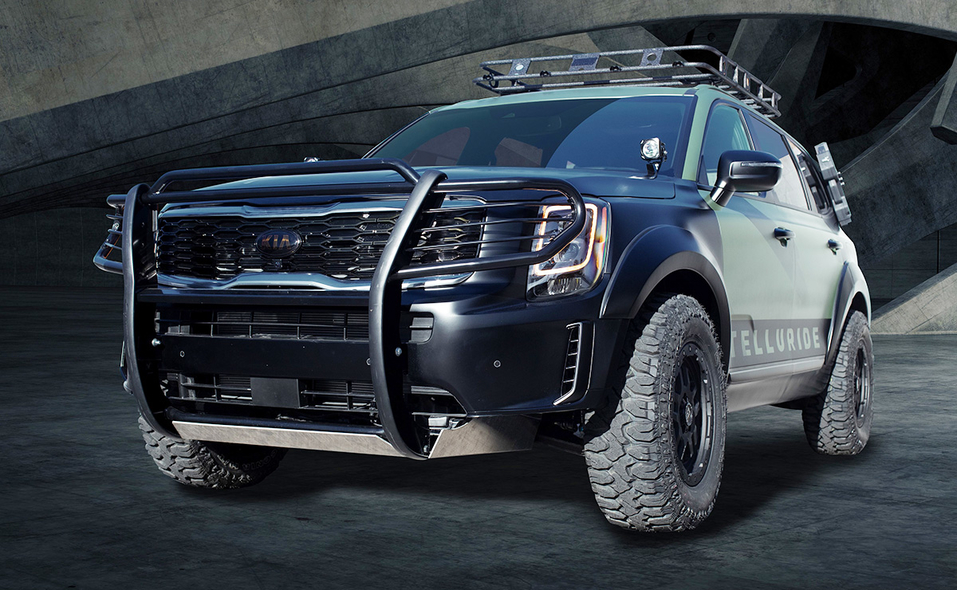 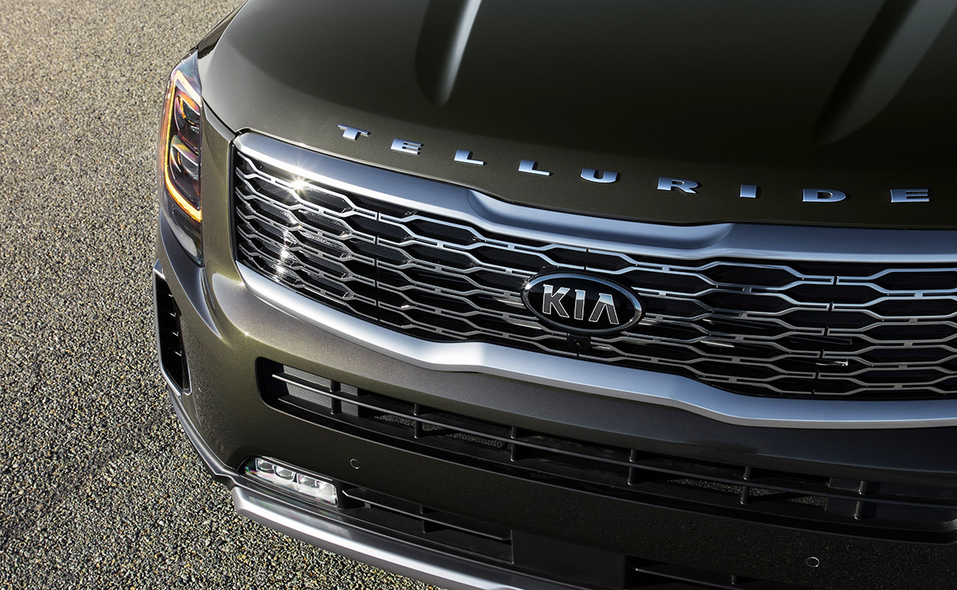 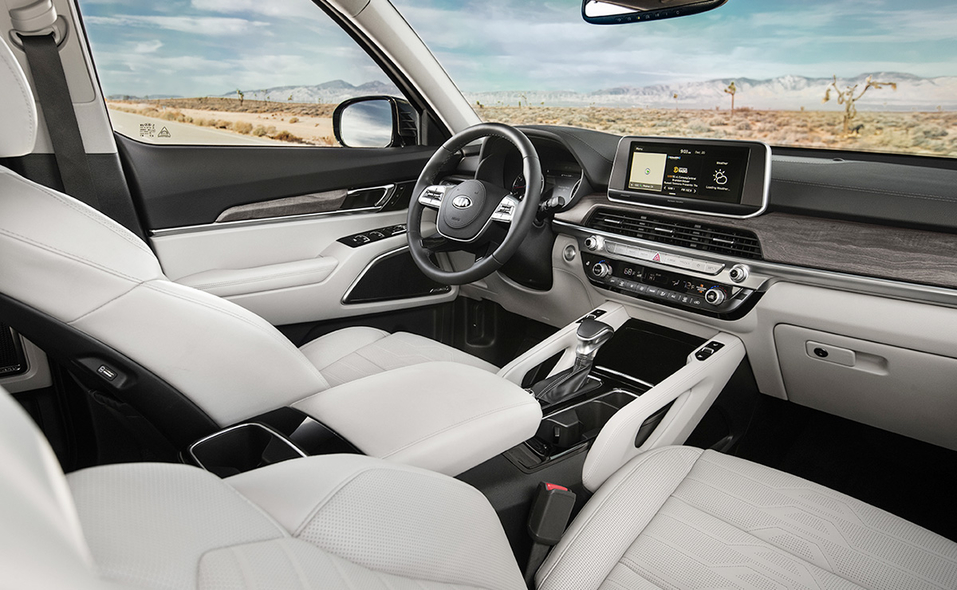 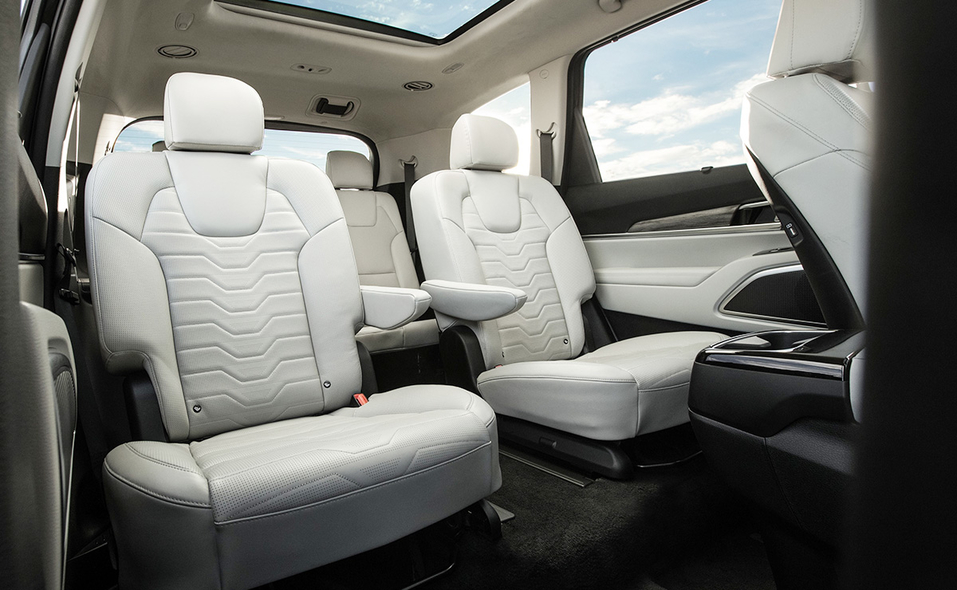 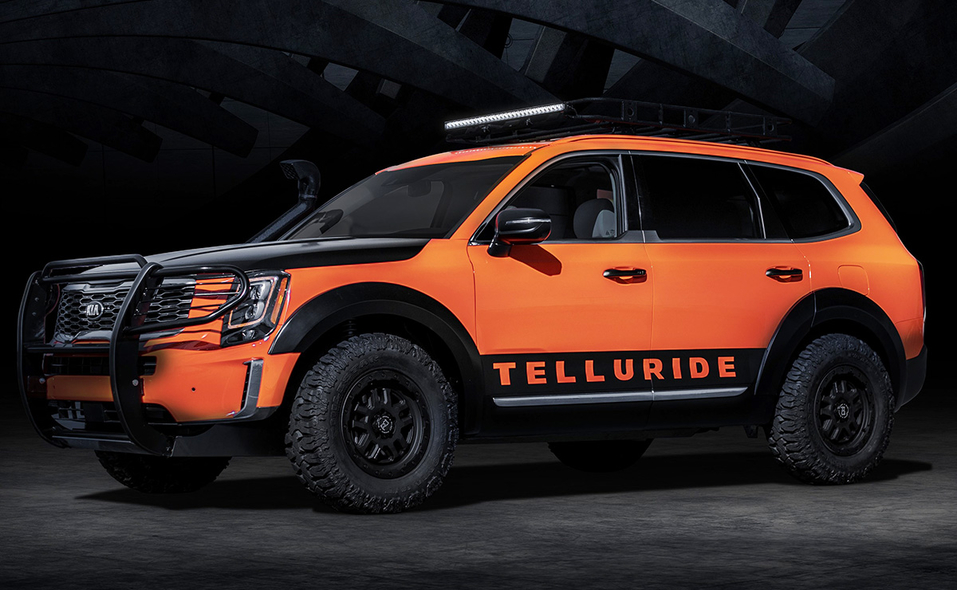 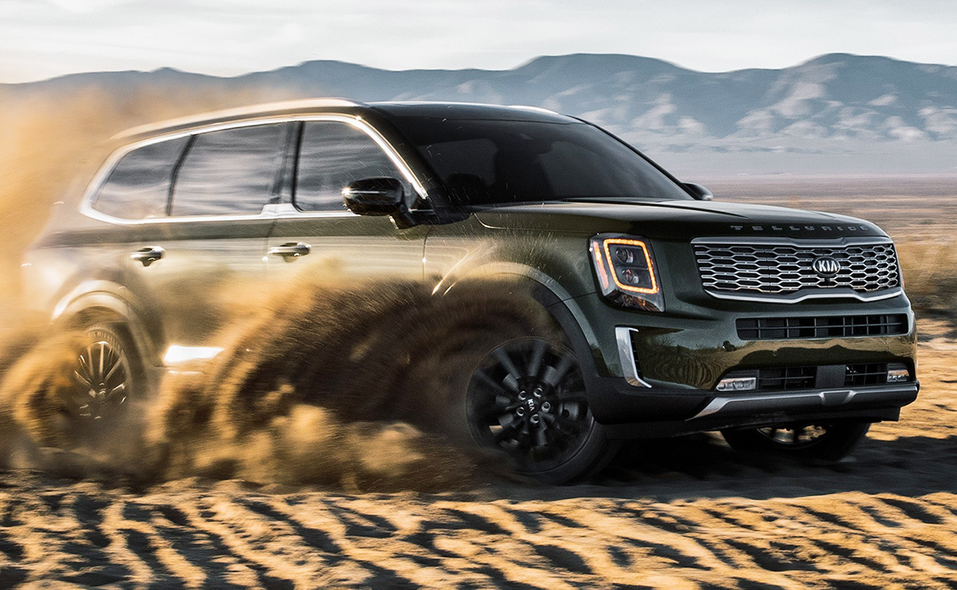 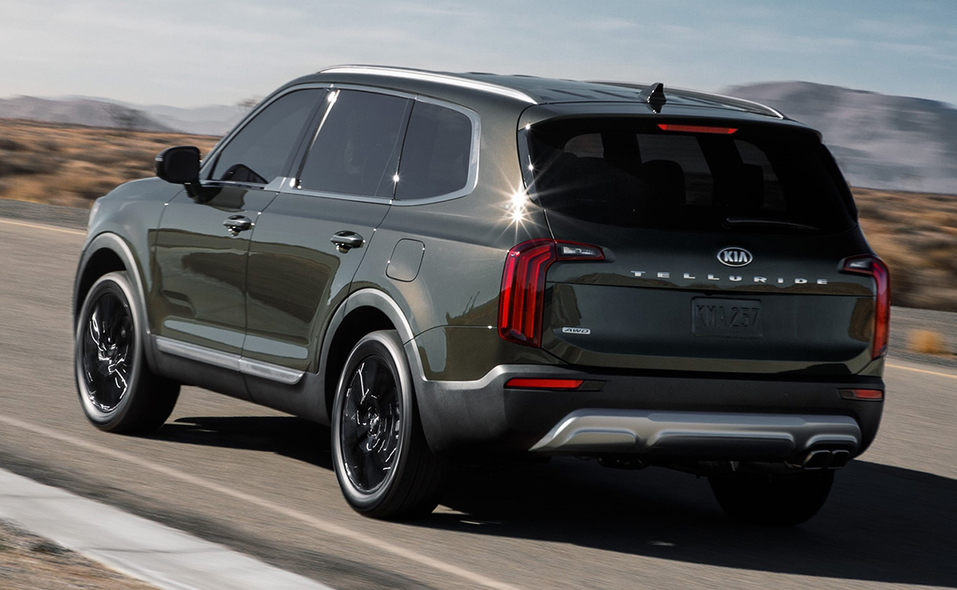 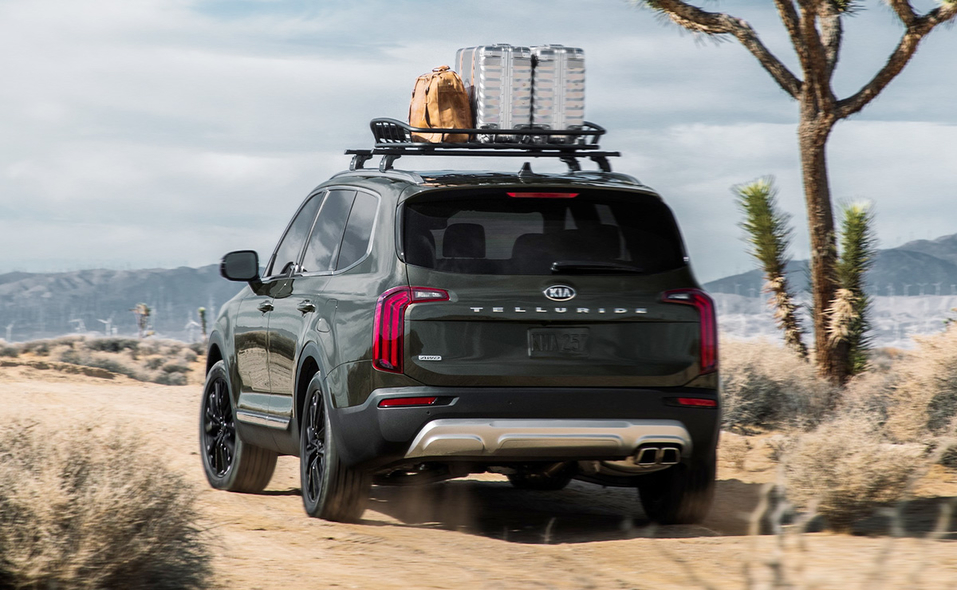 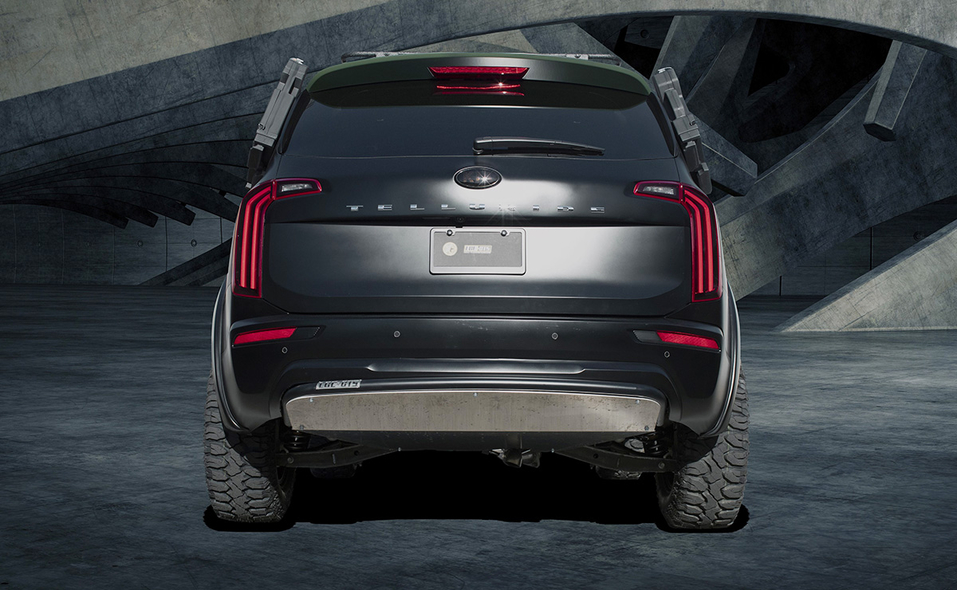 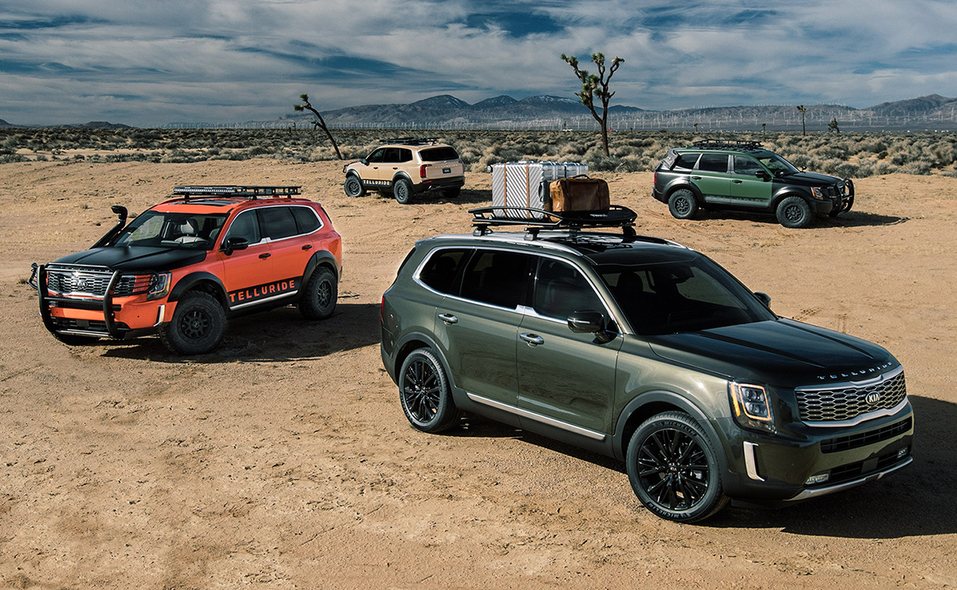 The Telluride, introduced as a boxy concept at the 2016 Detroit auto show, made a glitzy pit stop during New York Fashion Week in September before its formal auto show debut in Detroit. Its competition includes the Ford Explorer, Toyota Highlander, Chevrolet Traverse, Buick Enclave and Mazda CX-9, and newer entries such as the Volkswagen Atlas and Subaru Ascent, as well as its platform sibling, the all-new Hyundai Palisade.