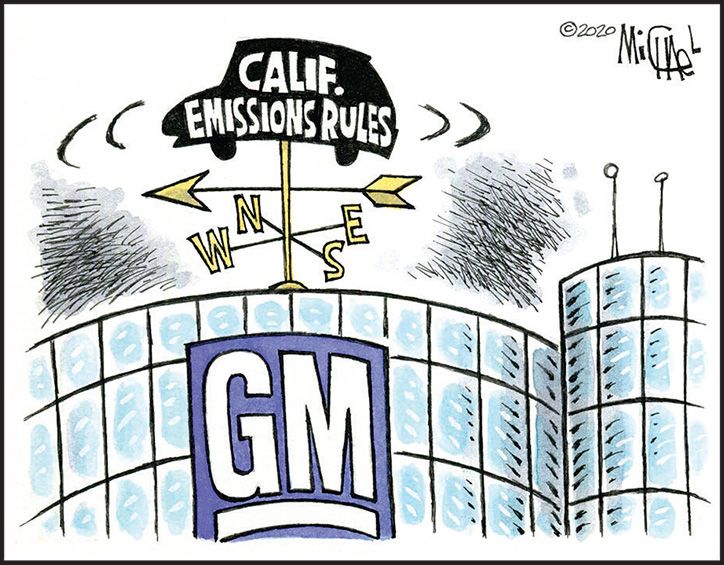 The Trump administration has been fighting California's push to set separate emissions standards from the federal government, and until last week GM agreed. CEO Mary Barra, in a letter to environmental groups, said that it is "immediately withdrawing from the preemption litigation and inviting other automakers to join us." President-elect Joe Biden praised GM for the move.