Exotic and obscure converge in Geneva 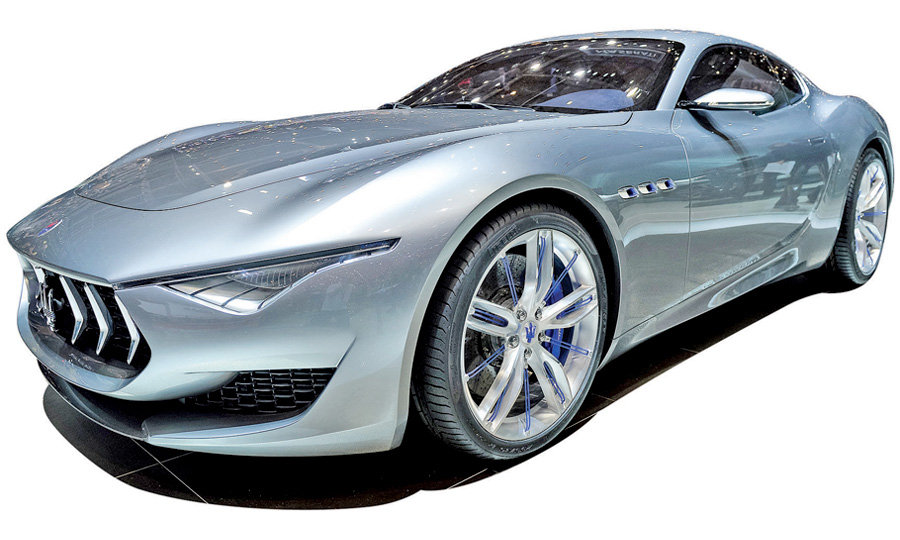 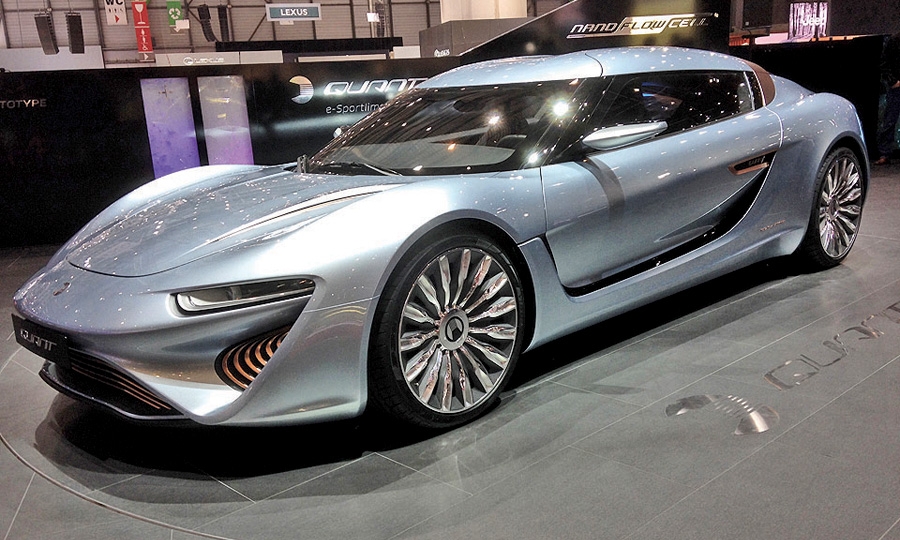 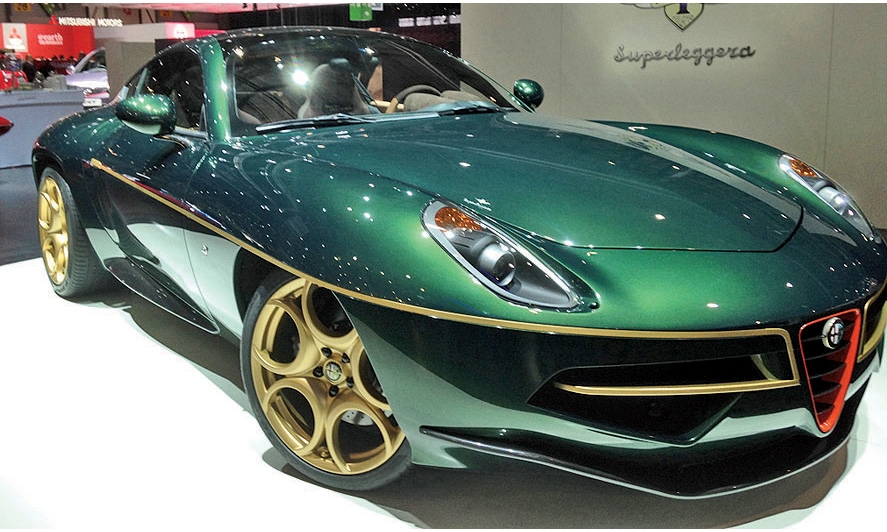 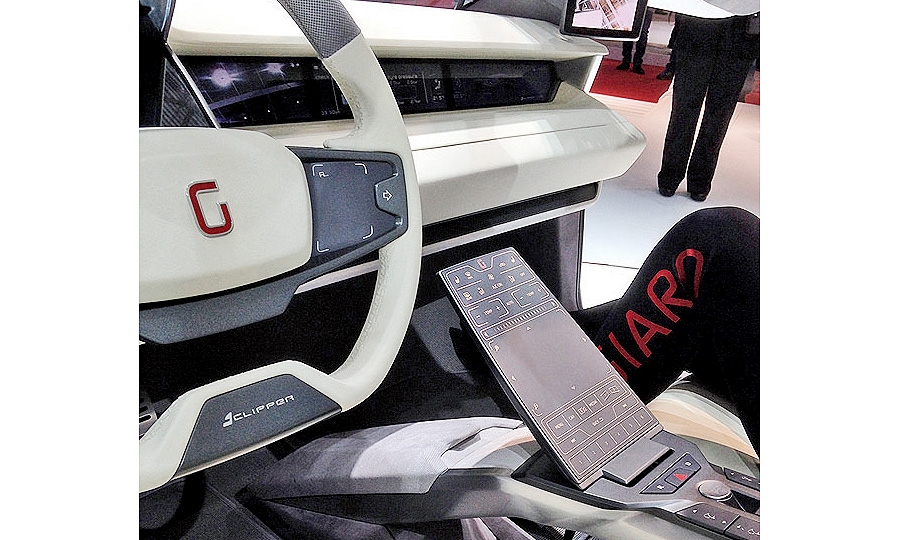 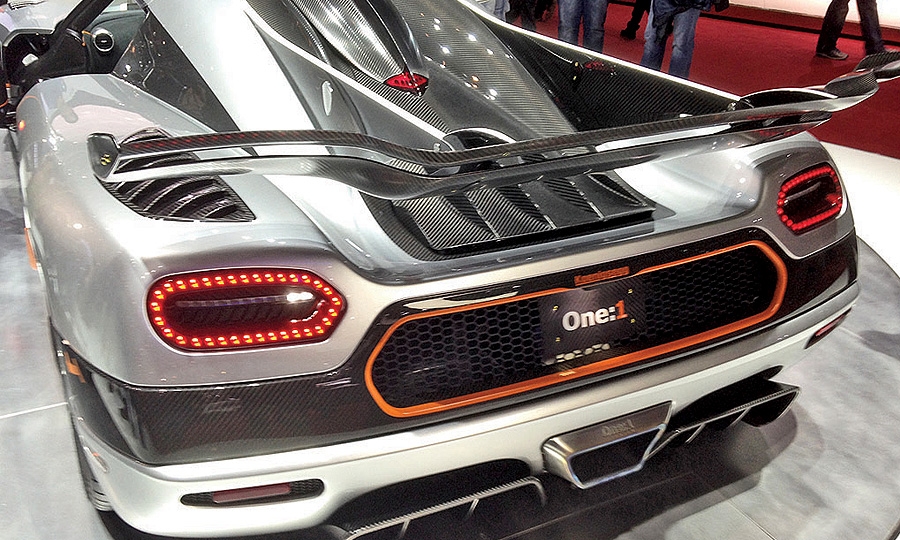 LINDSAY CHAPPELL
Sweden's Koenigsegg Automotive uses the term "megacar" to describe the One:1, a carbon-fiber roadster using a 5.0-liter V-8 to produce 1 megawatt of power - a claim translating to more than 1,300 hp.
Share 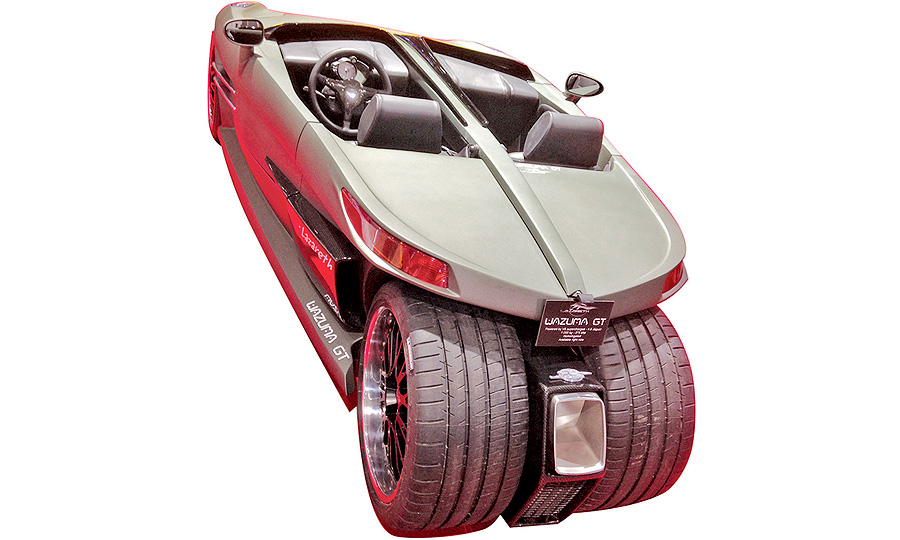 LINDSAY CHAPPELL
The Wazuma GT, from French performance tuner Lazareth Auto-Moto, is a cross between car and motorcycle, with four wheels laid out like a three-wheeler, and a Jaguar 4.0-liter V-8 under the long hood.
Share 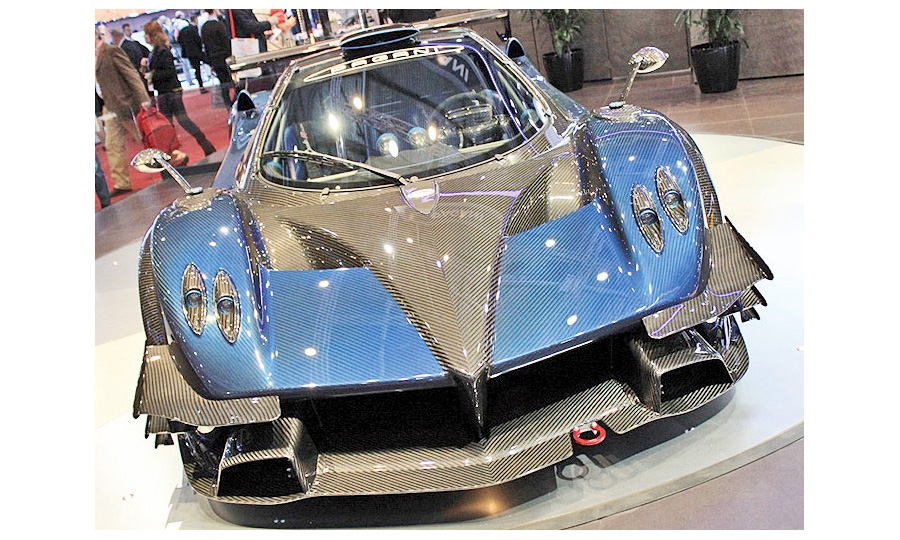 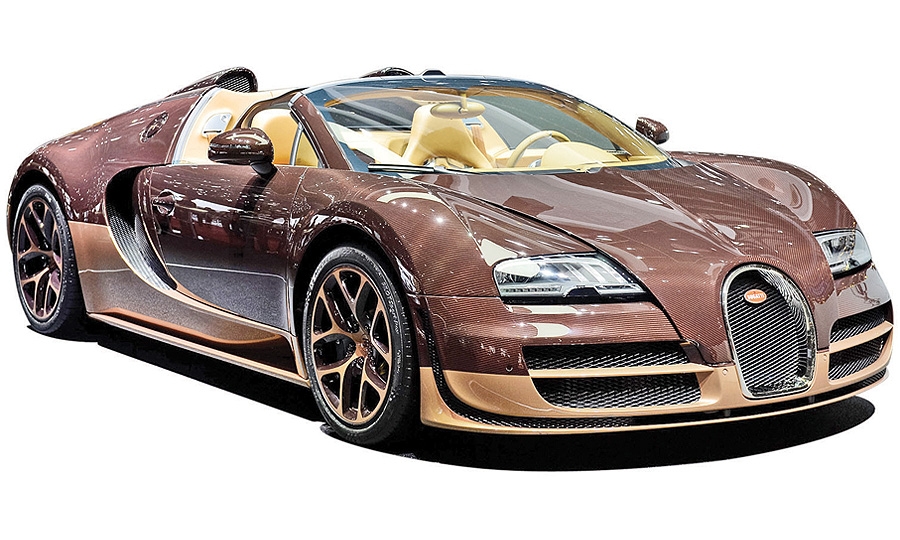 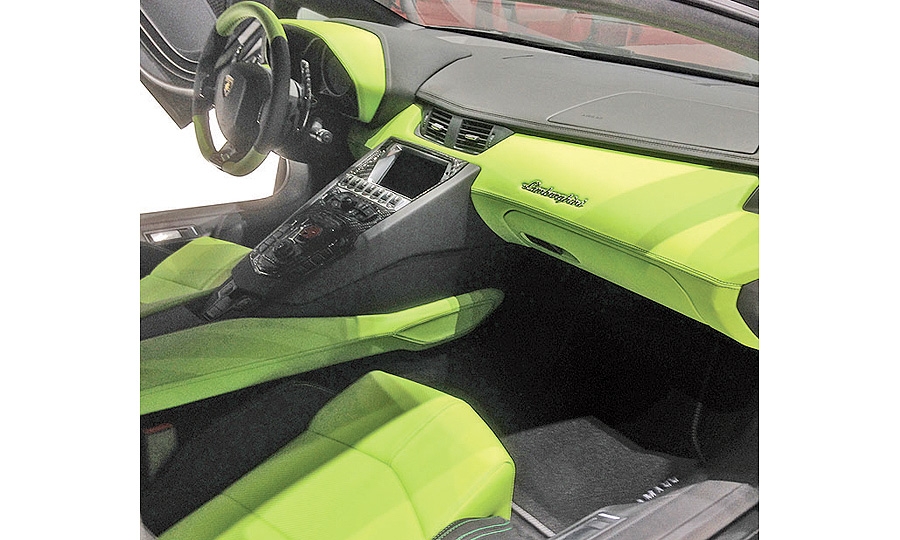 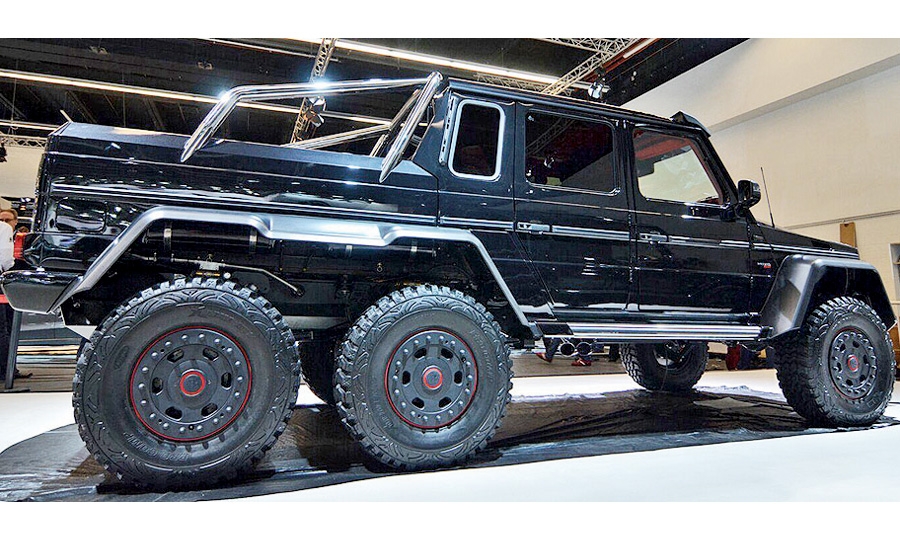 Texas ranchers, eat your heart out. The Brabus 700 6X6 package is based on a Mercedes-Benz G63 AMG military vehicle, delivers 700 hp, has a refrigerator inside and lists for just less than $560,000, base.

Every major auto show has a certain tilt. In New York, it's toward luxury. In Chicago, it's toward trucks. In Geneva, the lean is clearly toward the exotic. Exotic bodies, exotic tuning, exotic styling flair and flash. Safely independent from the home industries of France, Germany, Italy, Sweden, Japan, Korea and the United States, the Swiss auto show does as it pleases. The ultraluxurious and the obscure low-volume tuner brands stand side-by-side with Europe's global mass-market leaders. For every Renault and Ford of Europe, there is a Pagani and a Brabus. Geneva is where the sensible sedan, the edgy design and the affluent toy all meet on equal footing.