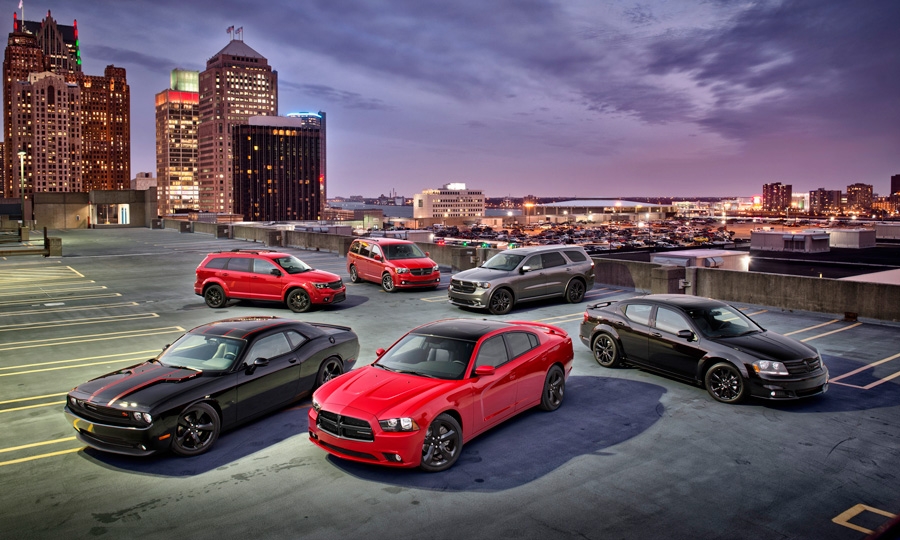 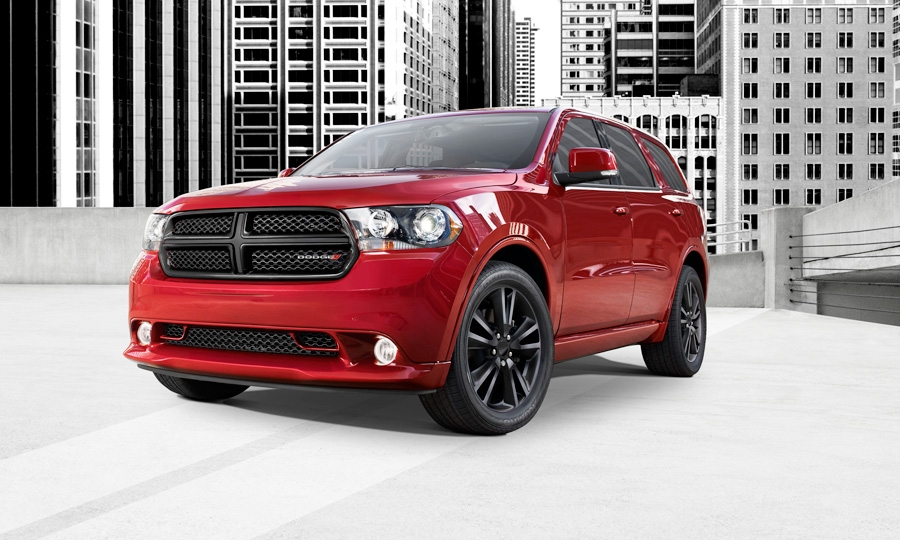 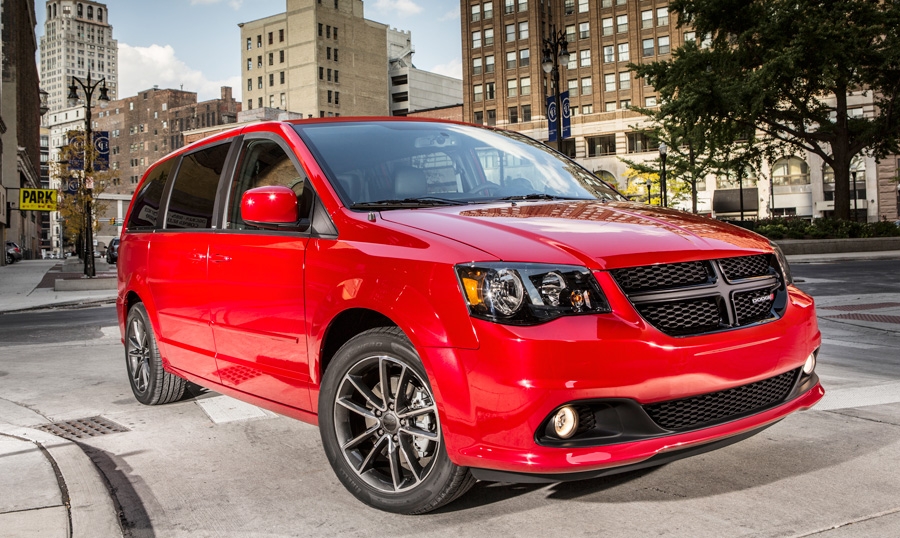 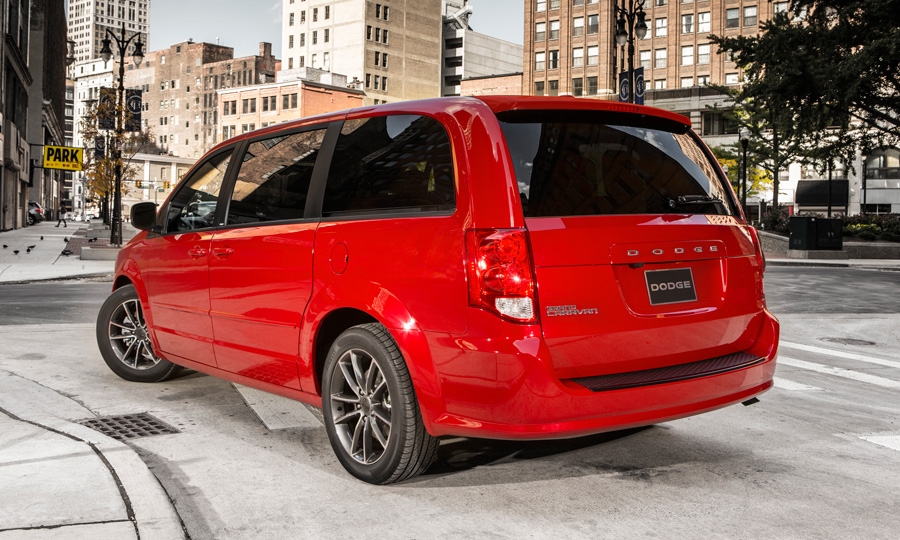 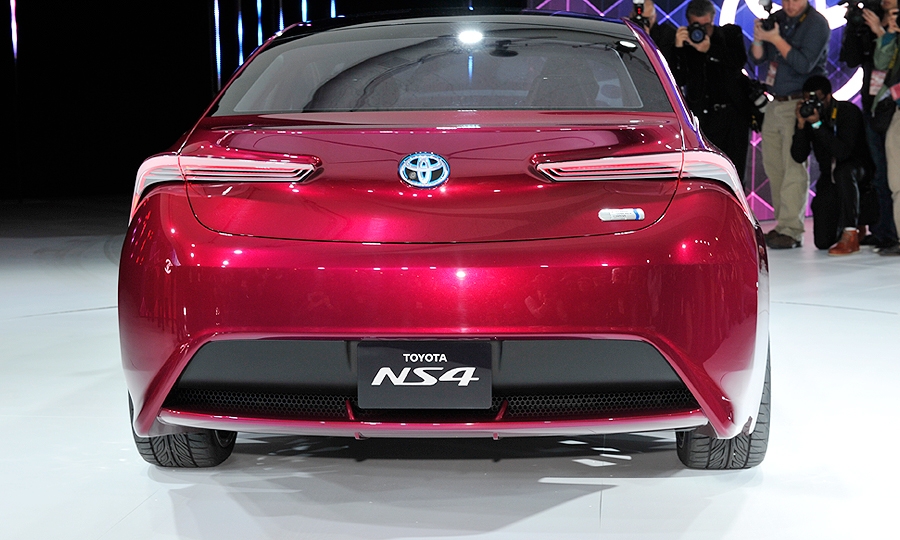 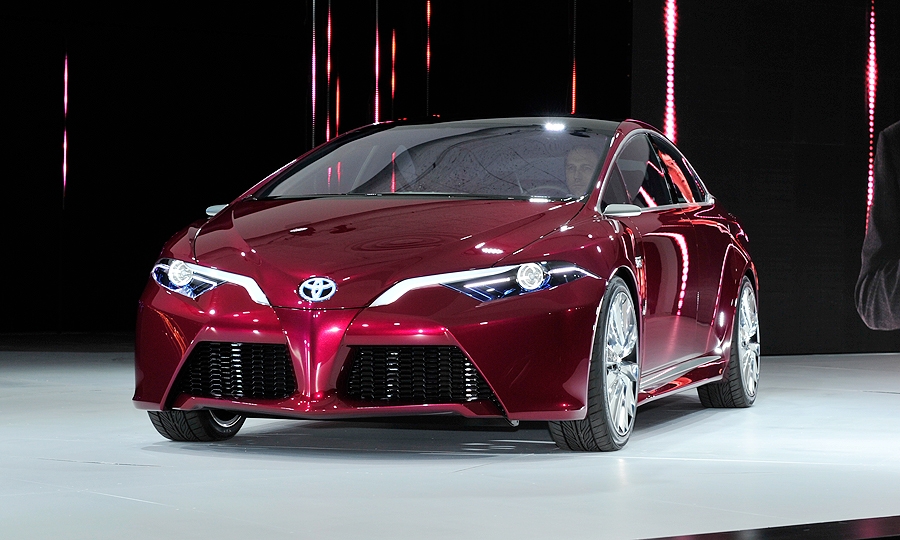 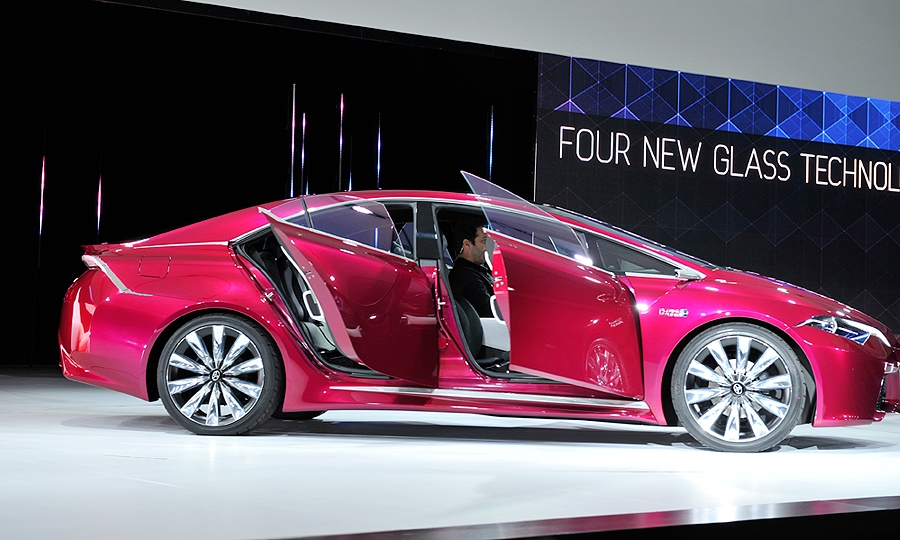 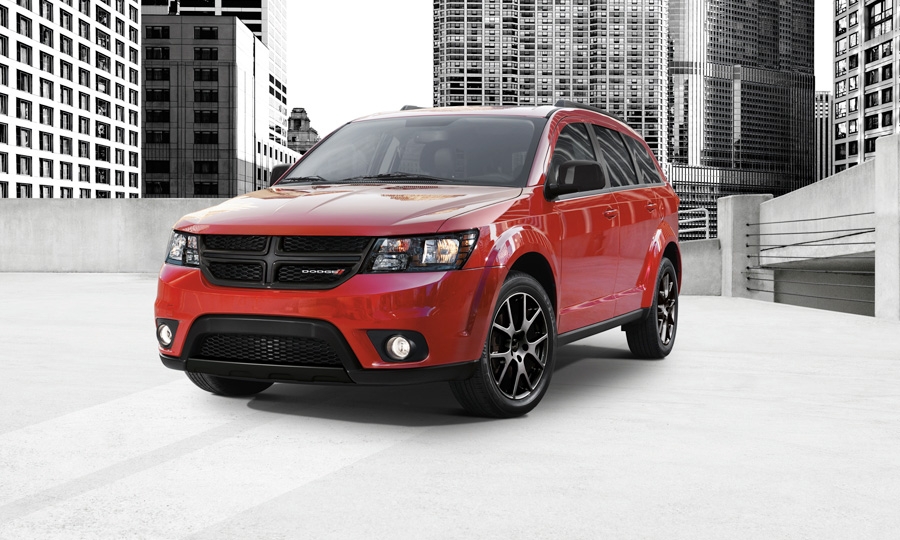 Yes. This will be Toyota's lead vehicle for its next-generation hybrid family. It may not look exactly like this, but it will be positioned above the Prius. Whether it carries a Toyota or Lexus badge is still to be determined. It should arrive in 2015.